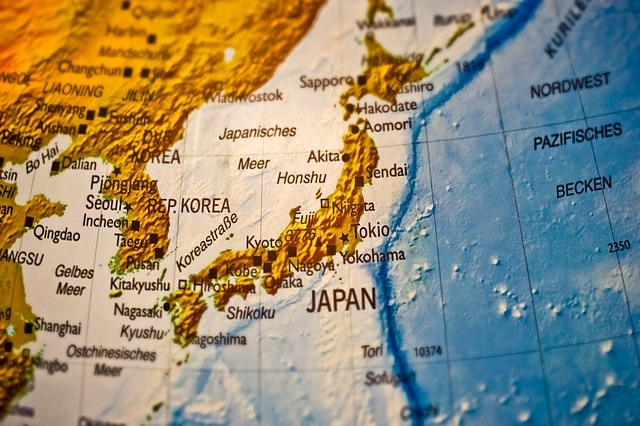 This is the 15th event dedicated by Mondo Internazionale to the "state of the art" of the United Nations 2030 Agenda in various parts of the globe. An in-depth study dedicated to the great Asian continent, a fundamental territory for achieving objectives throughout the planet. One year after the last snapshot [1] on this specific issue, where are we? Needing a book and not a few pages to deal with each single country, the challenges that Asian society has posed to the various political decision-makers will be illustrated, on the most significant aspects highlighted in various international fora and how the Covid-19 issue has impacted on "Roadmap" planned in 2015:

• As regards the first point, the words spoken some time ago by Dr. Wardarina (co-President APRCEM) are illuminating: "What we often see are the policy makers in the capitals and urban centers, most of the times far away from the daily and life challenges that communities have to face, which make decisions that have direct implications on people's lives. We are saying that we must bring the voices of these people [...] into the discussions and promote justice and development. [...] What people also need are additional skills [...], including those in technology, to improve their lives and their daily conditions ". [2]

• As regards the second point, however, there have been various calls for developing regional policies towards the objectives listed in the United Nations 2030 Agenda, but the road is still very long and complex. As also stated by Dr. Armida Salsiah Alisjahbana of the ESCAP (Economic and Social Commission for Asia and the Pacific) in reference to energy consumption: "[...] In Asia and the Pacific, Governments must accelerate the transition towards clean energy, leaving no one behind [...] ”[3]. Words confirmed and strengthened by the following considerations in recent months: “[...] Asia is lagging behind in its sustainable thrust compared to other parts of the world. The top ten countries with the highest sustainable development score are in Europe and the only ones in Asia among the top 30 are Japan and South Korea [...] ”[4]. These words, however, should not be considered "immutable", as Asia has all the potential to become a promoter of sustainable development in a very short time, as stated by both McKinsey and ASEAN: "[...] The region has the potential for a sustainable leap forward [...]. (For example) Asia is home to some of the largest and most innovative companies in the world and nearly half of all investment in research and development globally occurs there [...] "[5]. “[...] Many people often think that Asia is far behind in terms of attention to sustainability, but this is not what we are seeing on the ground. [...] (For example) If you look at what has led to the drop in renewable energy costs, China can take a lot of credit for this, while India is the largest auction market in the world for renewable energies. What we need to do now is catalyze efforts towards decarbonisation and the transition of business models ”[6]; [7].

• As regards the third point, it is undeniable and unfortunately common to the whole world that the pandemic still underway has caused everything else to slip into the "background". Therefore, if the pre-2020 problems are still all on the table, the search for a cure for the virus has monopolized the general interest. On the one hand, this has almost "frozen" all other policies not related to the health issue, but on the other hand it has granted an unexpected respite to the planet in terms of consumption and pollution. This phenomenon has also affected Asia, for example with the images of pre and post lockdown Chinese air pollution that have been around the world for months [8].

In conclusion, therefore, it is possible to state that the Asian continent is also in difficulty in achieving the objectives of the United Nations 2030 Agenda. Obviously among the various nations there are peculiarities and even significant differences, but the general trend bodes well for the potential of the region, even if it does not leave a sense of satisfaction looking at the current numbers.

We need a decisive change of pace, first of all so that the planet and the environment around us are not able to "breathe" only during a pandemic. Human development and well-being must go hand in hand with respect for the environment, leaving no one behind. This is the main goal of the United Nations 2030 Agenda and national and global efforts must focus on this. 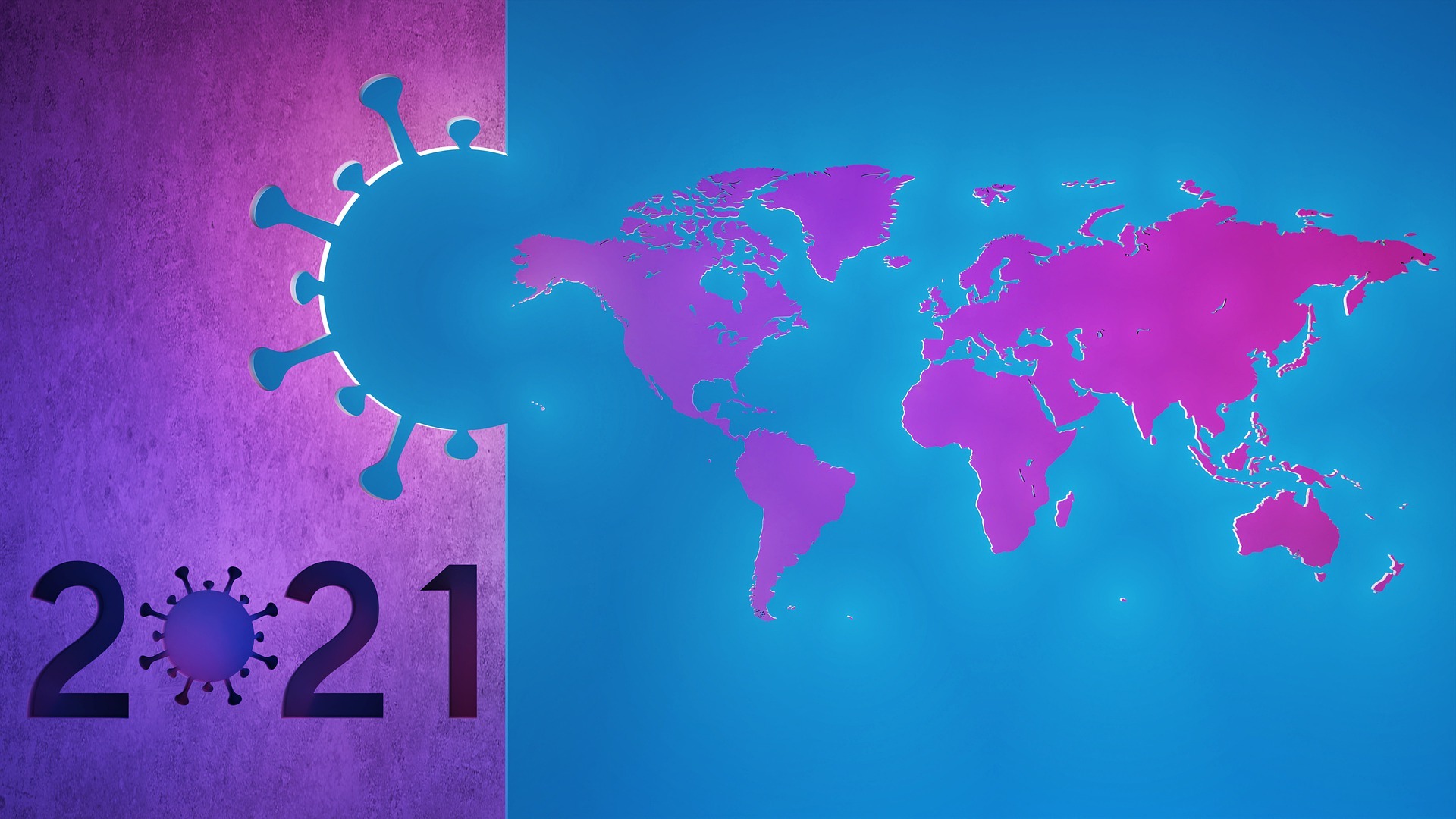 The United Nations 2030 Agenda enters the new year: notes on the "state of the art"