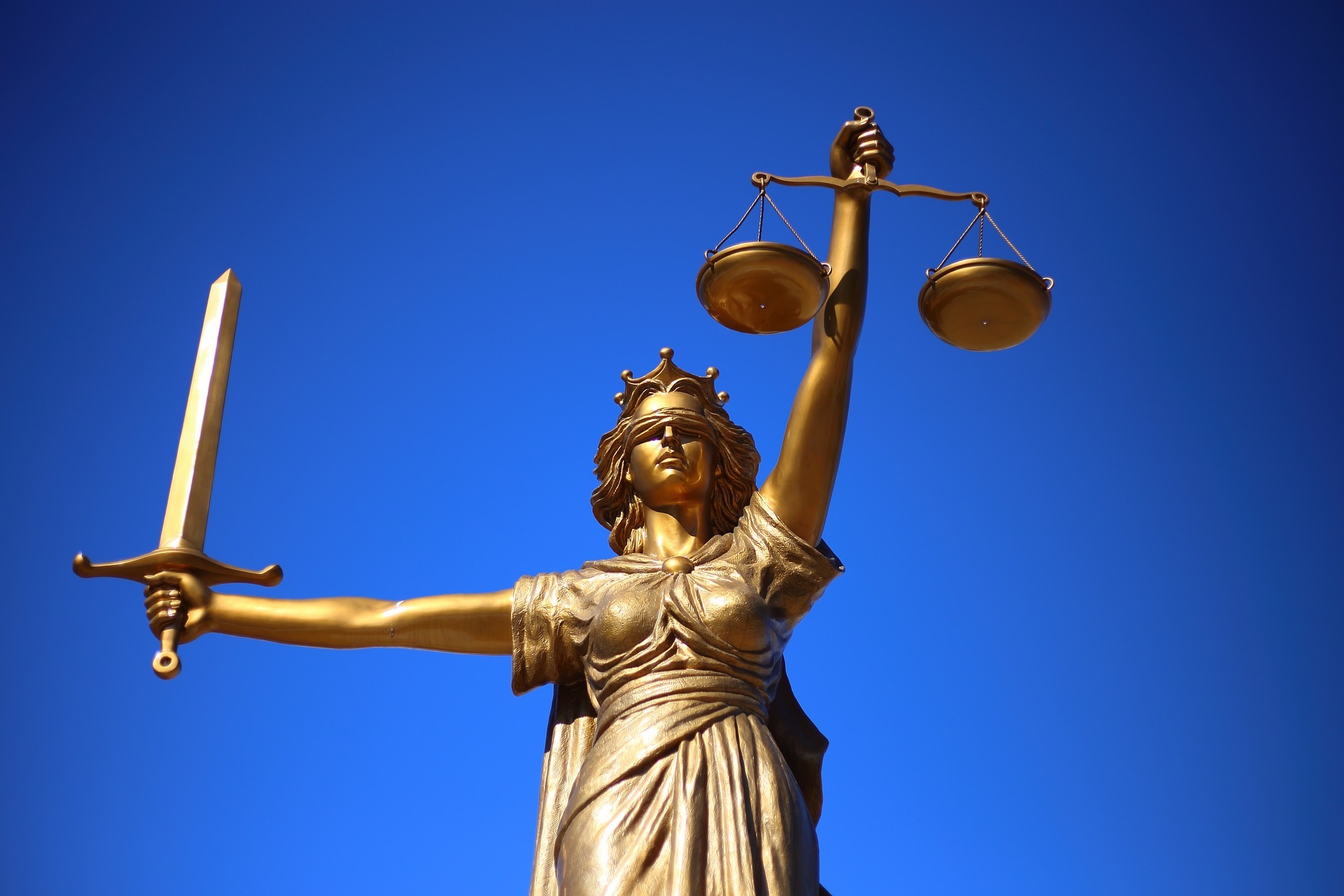 The Just War Theory and the International Order (2)

In the previous part of the article it has been introduced the issue of the Just War theory to show how the concept of Justice played a central role throughout the history, it’s actual relevance and the framework in which it is recalled. Here it will be finally addressed the problem of the controversial relationship between Order and Justice in the international politics. The first step to do so is to understand what International Order means. One of the most respected definitions is the one given by Hedley Bull, who considers the International Order as “[...] a common interest towards a pattern of activity that sustains the elementary, primary and universal goals of the society of States”[1]. These goals, says Bull, are the preservation of the very International System and Society, the maintaining of the independence or sovereignty of States, the peace (meant as a situation in which war isn’t the normal condition of the international system), and finally those purposes proper of every social formation such as the limitation of violence, the respect of promises over time and the protection of each own possess. To achieve these goals and thus the International Order, States collaborate in a cluster of institutions proper of the society of States: the balance of power, the international law, the diplomacy, the concert of great powers and the war. It is through these institutions that States are able preserve Order within the international arena and only with a collaboration and a positive attitude toward them Order will be the effective result. However, and here comes the problem about the relationship between Order and Justice, Bull identifies a criticality in this binomial and namely that a hierarchy does exist in their order of priority. In Bull’s opinion, the former is more important than the latter and Justice can be obtained only within a strong International Order. The reason is given by the fact that efforts in maintaining the stability of the International Order don’t work in favour of the realisation of Justice because the institutions of the society of States inherently act against it. This means that the International Order is preserved through tools that systematically damage the most spread and basic principles of the International Justice and the more efficiently these institutions work, the more they violate them.

Two instances brought by Bull regard War and the Concert of Great Powers and their role toward the achievement of Order. Limited war has a core role in maintaining the International Order: it helps to defend from violations of the international law, the balance of power and unjust changes. But through war, at the same time, is possible to violate the international law, to jeopardize the balance of power and to impose unjust changes. When dealing with the concert of Great Powers the result is almost the same. Through hegemony they impose order and their will from above and preserve (willing or unwilling) the balance of power. However, this is done forgoing the rights of smaller states.

The result seems to be a sort of inverse relationship in which is impossible to achieve both Order and Justice at the same time, but this is not true at all. Bull argues that Justice is possible to be achieved when there is consent among powers to satisfy a quest of right change. In such a situation, there aren’t offenses to the basis of the International Order. In contrast, the conflict arises in the case in which there is no consent upon what Justice itself entails. If countries take a path in which it lacks an agreement about what Justice involve, then Order is put in jeopardy. This situation arises when both a minimal level of Order and Justice do exist and we decide to give a priority to the latter instead of the former. Trying, for instance, to give priority to the protection of human rights without a general consent upon this attitude and their consistency would clash with the more shared will to preserve the International Order therefore bringing about its destabilization. From this doesn’t follow a total inconsistency in which Justice is impossible to be achieved and States have to put aside any quest of just change or the protection of human rights in favor of the stability of the International Order. It means that Order within the world politics is paramount as compared to other goals because it is the precondition for the realization of secondary values: it wouldn’t be otherwise possible to achieve the most basic elements of a society in a disordered world; it would be even worse to try to realize Justice in a situation in which the International Order doesn’t even exist. The ultimate problem is deeply-rooted in the traits of these institutions: designed to maintain order but in some way antithetical or in contradiction to secondary values that can be obtained only if some consent creates between actors.

But if Bull’s words are written during the cold war, in the seventies, in a situation in which the International Order was stronger than today and in which the demands of just change were put aside, afterthe collapse of the Soviet Union we assisted to a proliferation of conflicts and in the last 25 years many of them have been justified through moral reasons, looking for some justice in a new, unipolar, world. We are in a contest in which there are many demands of right change, however we are also in a world that most scholars of international relations define “unipolar moment” and not system, because it is inherently fragile and compromised at its basis. Being an unstable “moment” of international relations, follows that it is also difficult to impose a strong order. Therefore, using Bull’s categories, trying to achieve some form of justice within the actual international system means to jeopardize its already unstable order. We can think that the international system was more stable (as compared to nowadays) in the aftermath of the cold war, but since the decline of the US will to lead the system, to avoid overstretching and bleeding (the reasons for the decline of hegemonies), it grew disorder and with it also multipolarity.

The change in the distribution of power is the first element that affected the rediscovery of Justice, its tradition and the increasing risk of destabilization of world politics. In a system in which the “lonely superpower” had the possibility to impose its own narrative of democracy and liberalization, and in which the theory of democratic peace was recalled, every actor clashing the “end of history” could became a threat. Thus, this discrimination created a polarization of the international system and the promotion of liberal-democratic regimes to “reduce the likelihood of war”.[2] This, in addiction to too many constraints upon the use of force – it is possible to wage war only in self-defense and under the authorization of the security council – made possible the recall of Just war.

Rengger’s opinion is that: “State could no longer assume a simple right of going to war, as they largely had during the eighteenth and nineteenth centuries, then the question ‘Under what circumstances might States (or other actors) use force?’. The answer is Just war.[3]

We are witnessing a fragile shift in the distribution of power: the world is getting more and more multipolar and the majority of scholars  is fully aware of that. Given this situation, the minimal level of Order is living on a weak balance and there is few consent among powers in almost every field of international coexistence. This could be the reason for which today is so difficult to confront so many quest of right changes and more significantly this could be the reason for which it could be even worse to give them a priority in a world that is getting more and more disordered. Only within a strong balance we will be able to answer them in an effective and efficient way, the result lacking today.

The Just War Theory and the International Order (2) 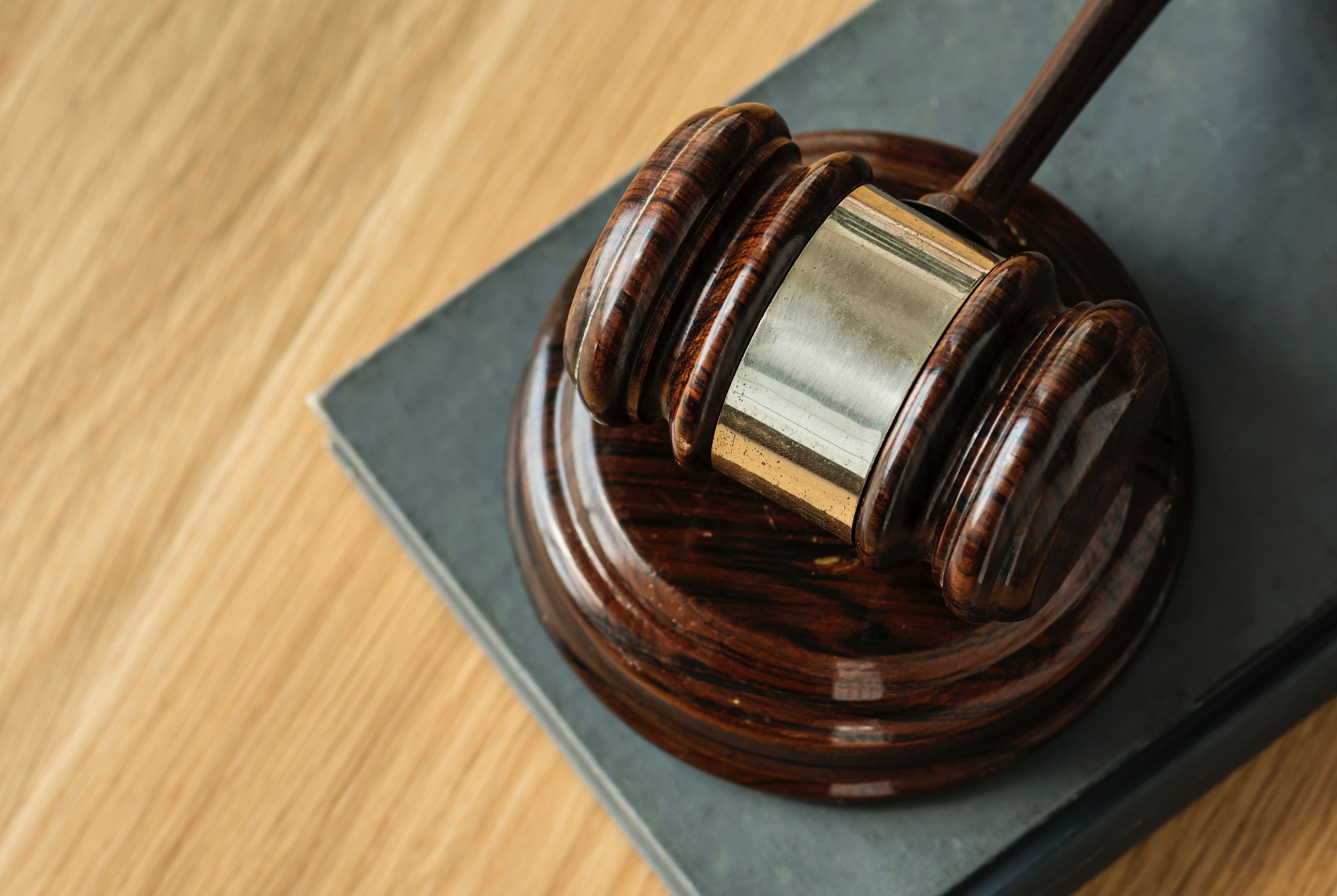