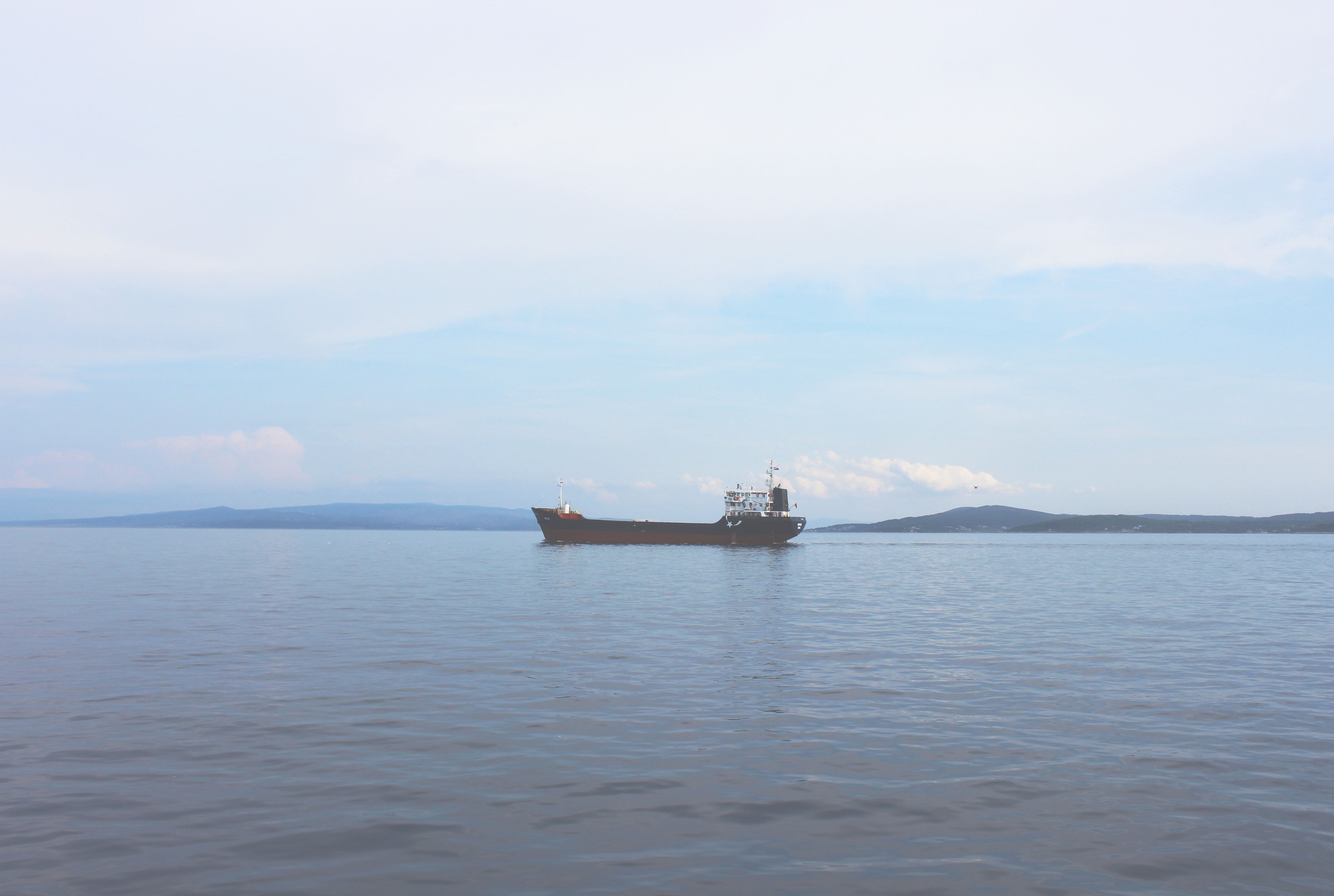 Fracking in the U.S and future prospects in Europe (Part 4 of 4)

This is the fourth and final article of a series that I hope has helped the readers to better understand the hydraulic fracturing technique and its economic, environmental and geopolitical consequences, particularly for the US and Europe. This last article will deal with the environmental concerns caused by fracking operations.

There has been a lot of controversy in Europe about hydraulic fracturing since this technique has been developed. Apart from traditional criticism against extraction of hydrocarbons, such as emission of CO2, landscape degrading and the NIMBY (Not In My Backyard) syndrome, several environmentalist groups and thousands of people are opposing even shale exploration drillings. They believe that this extraction technique will lead to irreparable damages to both nature and human infrastructure, especially through the so-called "artificial earthquakes" or induced seismicity. Why do they believe so? And is there any truth to their claims?

In order to cast some light on these protests, we need to ask ourselves two questions:

- Do the fracking fluids used in hydraulic fracturing pose a danger of pollution of both underground and superficial water reserves?

- Does fracking cause earthquakes?

Drilling holes into the ground always carry a certain risk of making liquids and gases coming up from the underground to the surface. It is a risk common to every underground operation, from mining to conventional drillings to fracking, and it is known as "blowout": an excessive buildup of pressure inside the well that can force fluids and gases out of the well and into the environment. However, if safety requirements are met, chances of incidents are truly minimum: in the Marcellus Shale, the most productive US shale gas deposit, only 4 of 3533 drilled wells experienced a blowoutJACKSON, VENGOSH et al., The Environmental Costs and Benefits of Fracking, Annu. Rev. Environ. Resour. 2014. 9:327–62, DOI: 0.1146/annurev environ-031113-144051, p. 338, with a blowout rate lower than that of conventional drillings: it can be concluded that shales are not more dangerous than conventional methods.

As for aquifers contamination, environmentalists claim that fracturing rocks underneath potable water reserves may provoke upward migration of brine (water satured with salt), so that water is no more safe to drink or to be used by animals. These claims are mainly to be dismissed because of the depth at which shales are fractured, well under 1000m underground (usually 3000m in the US and 4000/5000m in Europe). Contamination from wells integrity failure has been proved only once, in a very controversial case in Pavillion, Wyoming, where “hydraulic fracturing […] occurred as shallowly as 322 m, and local drinking-water wells were as deep as 244m "The Environmental Costs and Benefits of Fracking, cit. p. 342: in this case the lack of vertical separation between fractured zone and drinking water led to the contamination of water reserves, but it is a one-in-a-million-cases exception to the normal operation procedure and that violates safety procedure and every norm of common sense.

Another possible threat to the environment derives from groundwater contamination caused by failures of wastewater pits, the deposits in which water and fluids used in the drilling are stored before the disposal process. Every day, oil and gas operations generate more than 7 million mc of hyper-saline wastewater in the US alone, containing also potentially toxic levels of elements such as barium, arsenic, and radium.The Environmental Costs and Benefits of Fracking, cit. p. 342.

The definition “wastewater” comprises two different types of water:
- “Flowback water”: the water that returns to the surface after the step of hydraulic fracturing and before oil and gas production begins; it consists of roughly 40% of the injected fracturing fluids that return to the surface mixed with natural brine from the shale formations.
- “Produced water”: the fluid already present underground that flows to the surface during oil and gas production.The Environmental Costs and Benefits of Fracking, cit. p. 342.

In the US 95% of wastewater from hydraulic fracturing operations is injected deep underground, while in Europe this is not allowed unless the water is used to enhance oil and gas recovery, so water must be sent to water-treatment facilities.The Environmental Costs and Benefits of Fracking, cit.pp. 342-343.
Wastewater pits failure are quite rare: statistics for Ohio, another hotspot in oil production, show that in a 25-year period the groundwater contamination incident rate is about 0.1% (5 in 100,000 producing well-years) and the rate for Texas was even lower, with a total incident rate of 0.02% (1 in 100,000 producing well-years), while of the 16000 shale-gas wells in Texas, none is associated with groundwater contamination.The Environmental Costs and Benefits of Fracking, cit. p. 339.

So, although the guard must remain high and environmental protection agencies should continue to severely check the respect of rules, fracking is not more dangerous for the environment than traditional perforation methods, which are already very safe.

In what is maybe the most controversial criticism against fracking operations, many people believe that fracking is the cause of earthquakes in areas traditionally reputed to be at low seismic risk. The most famous case is the Oklahoma earthquake swarm, a surge in the number of earthquakes, from one event/year to several hundreds quakes a year, with two events, one in 2011 and the other in 2016, reaching a magnitude 5.7 - 5.8.The 2011 5.6 earthquake was later upgraded to magnitude 5.7.

“Based on observed seismicity rates and geographical trends following major oil and gas plays with large amounts of produced water, the rates and trends in seismicity are very unlikely to represent a naturally occurring process. […]. The OGS considers it very likely that the majority of recent earthquakes […] are triggered by the injection of produced water in disposal wells.

The primary suspected source of triggered seismicity is not from hydraulic fracturing, but from the injection/disposal of water associated with oil and gas production. Produced water is naturally occurring water within the Earth that is often high in salinity and co- exists with oil and gas in the subsurface. As the oil and gas is extracted/produced, so is the water. This water is then separated from the oil and gas and re-injected into disposal wells, often at greater depth from which it was produced. However, it is often stated that disposed water is wastewater from hydraulic fracturing. While there are large amounts of wastewater generated from hydraulic fracturing, this volume represents a small percentage of the total volume of wastewater injected in disposal wells in Oklahoma”.
(Oklahoma Geological Survey, Richard D. Andrews, Dr. Austin Holland, Statement on Oklahoma Seismicity, April 21, 2015)

Seismicity directly attributed to hydraulic fracturing has been documented in only a handful of cases, none of the earthquakes greater than magnitude 4.0.The Environmental Costs and Benefits of Fracking, cit. p.344.

According to the USGS (United States Geological Survey), only 1-2% of induced earthquakes can be linked to hydraulic fracturing operations, the remaining part being caused by wastewater injection.https://earthquake.usgs.gov/re.... More specifically, injections of fluids can “lubricate” the rocks of a fault zone, increasing the pore pressure and allowing the stored elastic energy to be released more easily. Even then, many factors need to be in place for injection to induce earthquakes: the injection rate and total volume injected; the presence of faults that are large enough to produce earthquakes; and the presence of pathways for the fluid pressure to travel from the injection point to faults.https://earthquake.usgs.gov/re...

Some safeguards are able to reduce to probability of an induced earthquake. First, injection into active faults should be avoided; second, injection rates should be limited, and finally, injection rates must be reduced or wells must be abandoned if seismicity is triggered.The Environmental Costs and Benefits of Fracking, cit. p. 346.

Moreover, the number of induced quakes is just a fraction of that caused by other human activities, such as mining and the construction of dams. Thus, it is misleading to state that fracking causes earthquakes, although a fracking-related practice such as wastewater injection is linked to seismic activity.

I believe that, although every country has total sovereignty upon its resources and that exploration and extraction methods should be regulated in order to comply with environmental requirements, European countries should employ the fracking technique, or at least conduct comprehensive explorations of their underground. Fossil fuels in the immediate future will remain the main sources of energy of several countries and from this it follows that we need to have abundant and cheap reserves to remain economically competitive.

Fracking may allow this outcome and it should not be banned because of environmentalist protests (most of all, protesting against the mere exploration of shale deposits) based on a priori assumptions. It is quite reasonable that people living near future or active fracking sites may be scared of possible negative consequences upon the environment, or even upon their own homes. However their concerns may be legitimate, they are not grounded on solid evidences: if operated according to laws and with the appropriate cautions, hydraulic fracturing is a safe activity that could help us satisfy our growing demand for energy, at least until renewable sources of energy will be able to replace our traditional, carbon-based fuels. 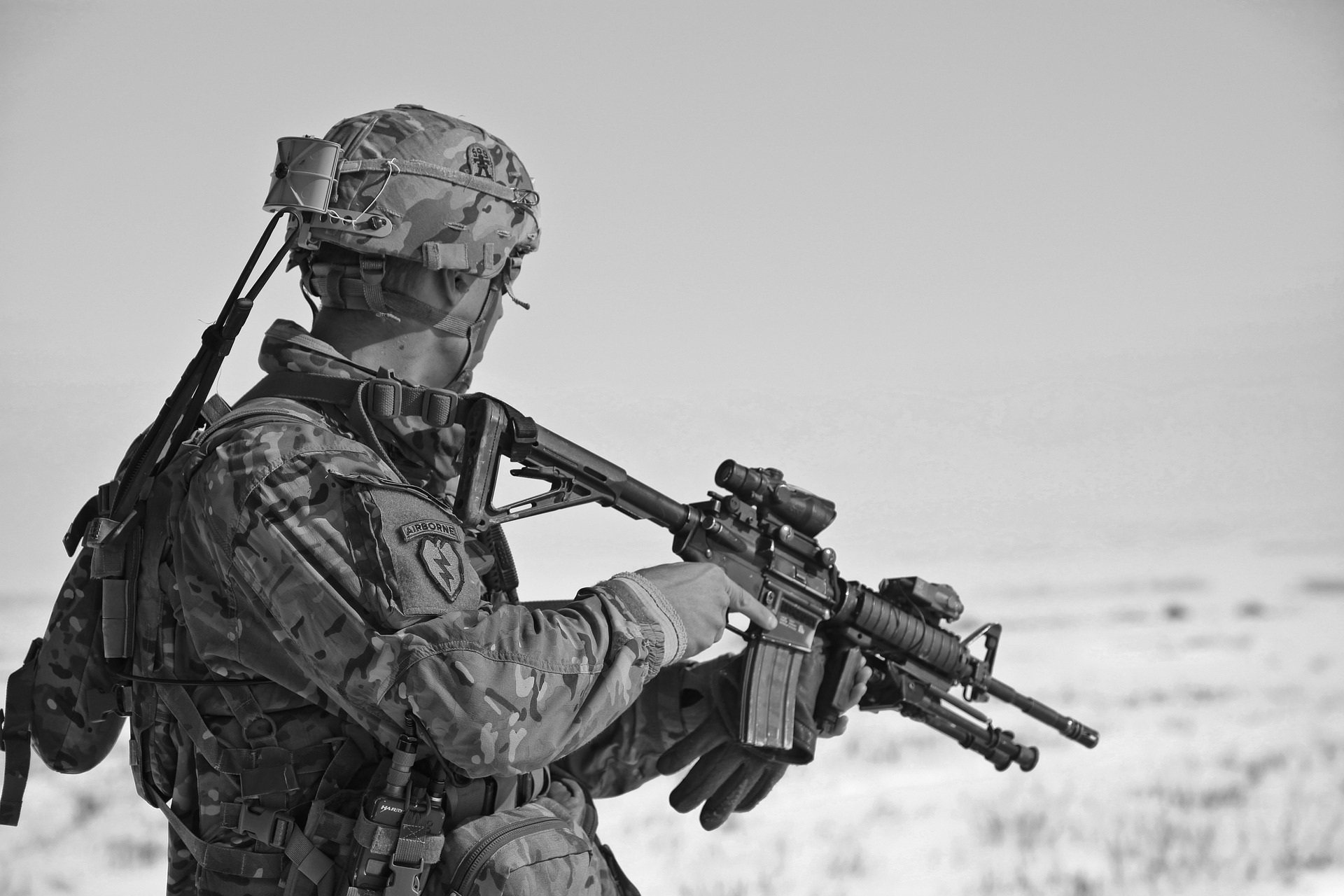