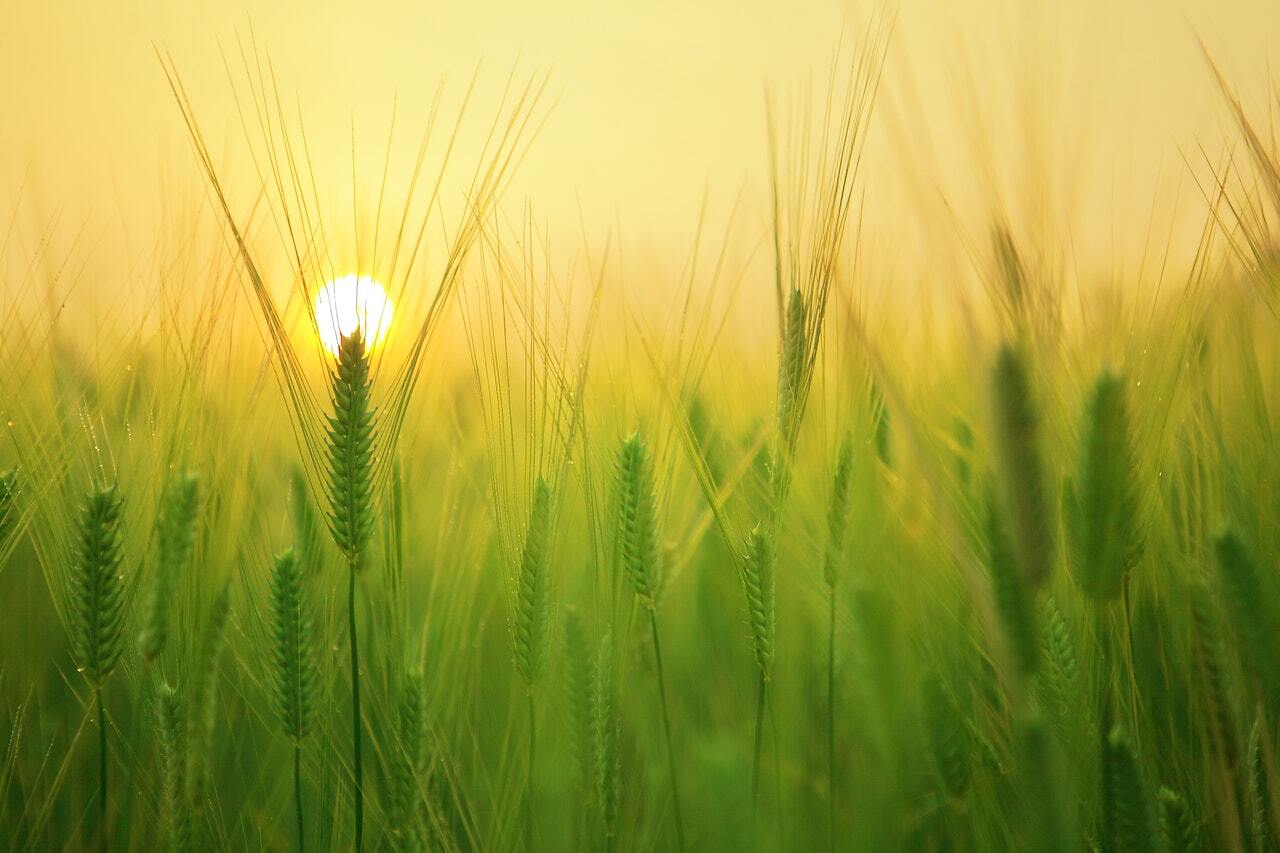 Waiting For The Rains

Local farmers are finding the new climatic patterns strange and bedevilling. But how are they finding solutions to the world wide climate change problems?

Coping with the climate change realities

Sanni is a small scale farmer in the town of Lafenwa, an outskirt of Lagos. He plants yams, maizes, and vegetables. Most of the harvests from his farms are consumed domestically, a few are sold, while some are distributed to neighbours and friends. Before the seeming abnormal twin problem of the pandemic and climate change of 2020, farmers like Sanni had enjoyed a smoother sailing planting season. Before the sudden change in climate, farmers could predict the weather. They could tell the months when it would rain, the seasons of harmattan, and when to expect the dry season. Farmers used this to plan their planting routine.

But for local farmers in Nigeria, for the past three years the abrupt change in weather pattern is alarming and scary. Sanni, speaking on the issue of the weather change says: 'It is better this year. It was worse last year. There was no rain when we expected it. The rain that came were so scanty"

The raining season in Nigeria starts in March, and goes steadily till July. There is always a peak in June, where the rains can fall for days unending. But last year was different. Climate change reality though gaining prominence, became clear and lucid last year. Farmers begin to clear their farms in February, in keen anticipation of the first sign of rain. March is always the month when the first drizzle would come. Yet March came and went and there was no sign that the rains would come anything soon.

"There was no rain." Some farmers has already planted, hoping that it would eventually rain. But no rain came. "They were planting and replanting. The first barge nothing came out. They replanted." In all these, they were losing money, manpower and patience. The pandemic did not help too. Many of these local farmers don't have the capacities to practice irrigation. They depend solely on the availability of the rain. "All the yam we planted didn't grow. They were burnt. Most of the farmers ran into debt from loans they received from their corporate societies."

Finding solutions: government and cooperatives at the fore

This year looked to be better. Though there was the fear for the worse, when the Harmattan season that usually occur between late October to December and sometimes into the first week of the new year, came in fully in the month of January. Farmers were scared. But quickly their fears went away when the rain came, in torrent pour in March. Yet after the first bout of rains, and the first harvest of maize, farmers are waiting for the rains. For the rains has stopped again. June that should be the peak of the raining seasons is now as hard dry like the arid season of September.

The solutions to the problem of Climate change would be a total abstinence from activities that continues to degrade the environment. But for farmers the quick remedy is a reduced reliance on the rain, by embracing mechanized farming. This solution is expensive, and especially for farmers in the rural areas. "Mechanized farming would improve production", Sanni says on how local farmers like himself can cope with the uncertainties of the weather. "Many of my friend, with the horror of last year are now digging boreholes in their farms. They don't need the rains anymore. But these projects are capital intensive."

Loans from the government and cooperate societies are helping many local farmers. "The government is giving grants to farmers, especially young farmers to encourage agricultural activities. And also there are cooperatives that gives huge loans to farmers." Farmers are taking these soft loans in good faith. All things equal they can expect adequate returns on investment. With the drizzles from pipes and the assurance Irrigation gives farmers, the wait for the rain is over. They can go to sleep and not worry. They can be sure of harvest and profits. But for many of them that can't afford the expense of Irrigation, they are constantly waiting, watching the sky, reading the weather forecast in the dailies, and wondering when (or if) it would rain anytime soon.

From the World Mondo Internazionale Nigeria

Waiting For The Rains