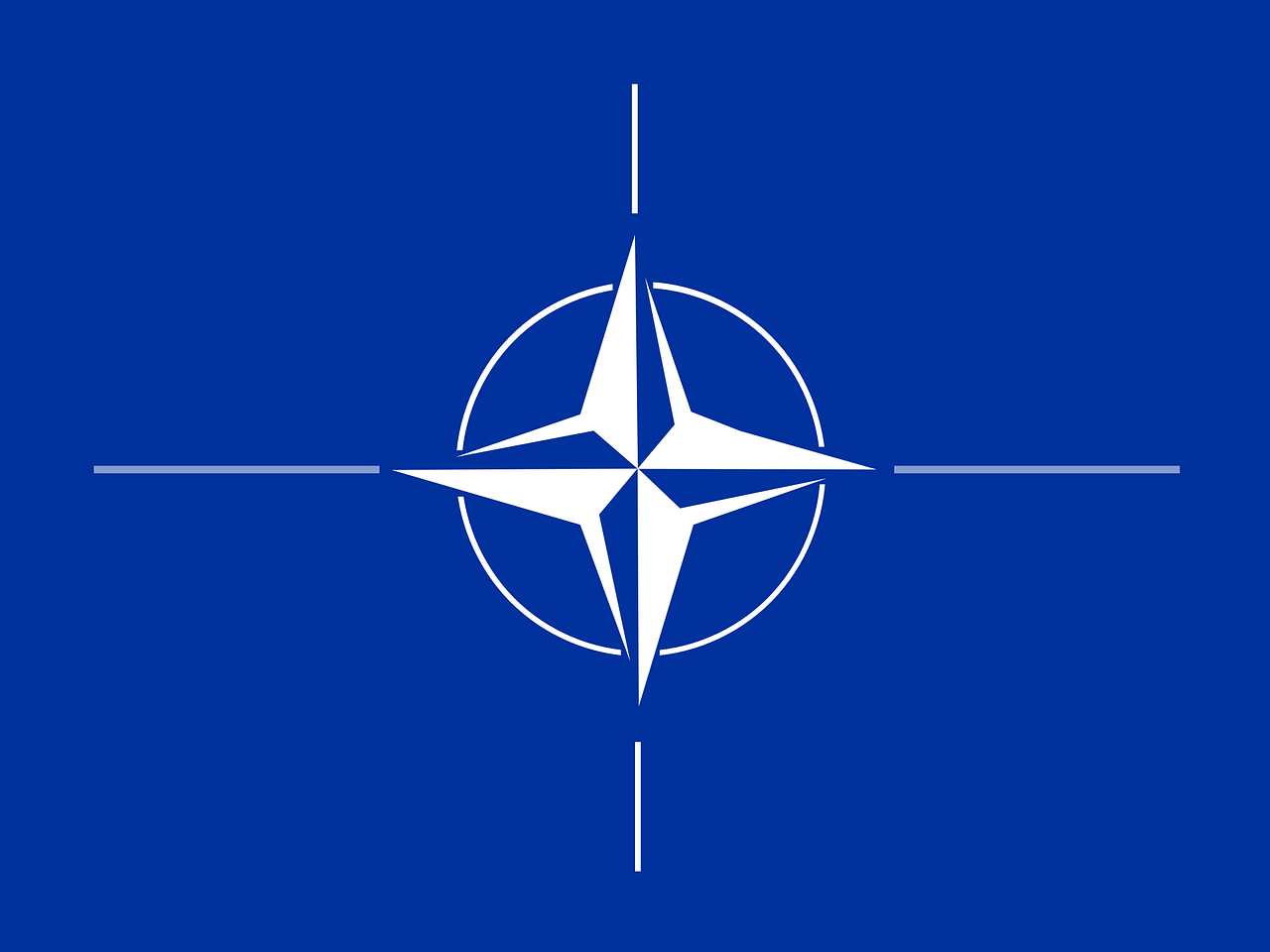 NATO Summit: this is where Biden's new course begins

The first NATO summit since the inauguration of the new American President Joe Biden was held in Brussels on 14th June. An event awaited with excitement: on the one hand, in fact, the framework in which it presented itself was of the highest interest - anticipated by the G7 and followed by the meeting with the European leaders and above all with the Russian President Putin, heralded the start of a new era - where the geopolitical turning point, compared to the administration led by Trump, played a central role.

With regard to the summit, numerous indications have emerged. Among these, first of all the détente and the consequent rapprochement between the United States and the European allies, but not only: a new strategic alignment in the face of some objectives considered essential has consecrated the new course.

In fact, the strong propensity on the part of the new American administration to tackle the Russian question, but above all the Chinese one, in a resolute manner emerged decisively; a scenario that brings to mind the cold war.

Equally important are the internal repercussions of this initiative, since the promotion of new strategies is essential especially in a period of important leadership changes both at the international level (Berlin and Paris are an example), but also at the Alliance Secretary General. Atlantica.

With regard to the summit and the positions taken during it, an essential role at the programmatic level was provided by the NATO document 2030: United for a New Era published on 25 November 2020, an example of the new course. In the document there are very strong references to the past and above all to the opposition between democracies and systemic antagonists considered anti-democratic. Precisely at this juncture, in addition to the historical Russian enemy, which has been the most tangible problem in recent years, particular attention is given to China.

As for the Russia question, the action is twofold: on the one hand, attention is paid to the attitude of the country, which has implemented hostile actions towards the Western context. At the same time, the aim is also to reassure some countries of Eastern and Northern Europe, obviously without forgetting to send a clear signal to Turkey - a country that plays a far from secondary role within NATO, but which in recent years has adopted an ambivalent policy - and has repeatedly approached Russia.

The approach towards China is quite different; in this case, in fact, the role of the Eastern power is equivalent to a real systemic enemy, where the economic and geopolitical dimension are two elements of the utmost concern.

Regarding this, there are numerous ideas to take into consideration. Firstly, China's economic penetration has now been well established, not only in Europe, but also in the African context and in other strategically central areas. In this sense, a striking example is provided by Belt and Road, Polar Silk Road and Cyber Silk Road; important initiatives that condition and will condition relations with many actors, especially European ones, in the future.

Finally, moving on to the geopolitical contrast, China in the final report is defined as follows: “Although China does not represent an immediate military threat to the Euro-Atlantic area on the scale of Russia... it is expanding its military reach in the Atlantic, in the Mediterranean and Arctic, deepening defence ties with Russia and developing long-range missiles and aircraft, nuclear attack aircraft carriers and submarines with global reach, extensive space capabilities and a larger nuclear arsenal”.

For the record, however, it should be taken into consideration that in the Final Report composed of 79 points, there are eleven passages concerning the activity of Moscow - as repeated several times, considered at least at the present moment a tangible military threat - and just two those dedicated to China, although at a programmatic level it was certainly not secondary to it.

Therefore, drawing conclusions on the matter, Biden's trip to Europe seems to have assumed a specific meaning and in many respects epochal - as confirmed by the G7 summit and the NATO summit itself - especially if at the base there is the intention to implement a real and precisely a change of paradigm, based on a regrouping of the Western bloc against the historical and nearest Russian threat, but above all against the new Chinese systemic enemy, a real long-term threat.

In this new intricate design, NATO will be destined to a role, at least on paper extremely important, as reported by the NATO document 2030: United for a New Era, which in some respects goes beyond the mere military conception, embracing a broader concept.

At the same time, the course of events has shown how the path - albeit in part shared by all Western actors - above all confronts European subjects with very important questions; Biden's strategy of rapprochement after the disastrous years of the Trump administration, consecrated by the suspension of duties and a renewed intent of international cooperation, has a very important price and that is the will to tackle the new challenges, previously illustrated, together.

A push that also heralds costs, especially from European nations, especially from an economic point of view; a striking example of this is the reasoning developed by Draghi on the sidelines of the G7, whose words sounded more cautious than those proposed by Biden, precisely because Chinese economic penetration in many cases can be contained, but not canceled, as the discussion on the revision of the Memorandum on the Silk Road. 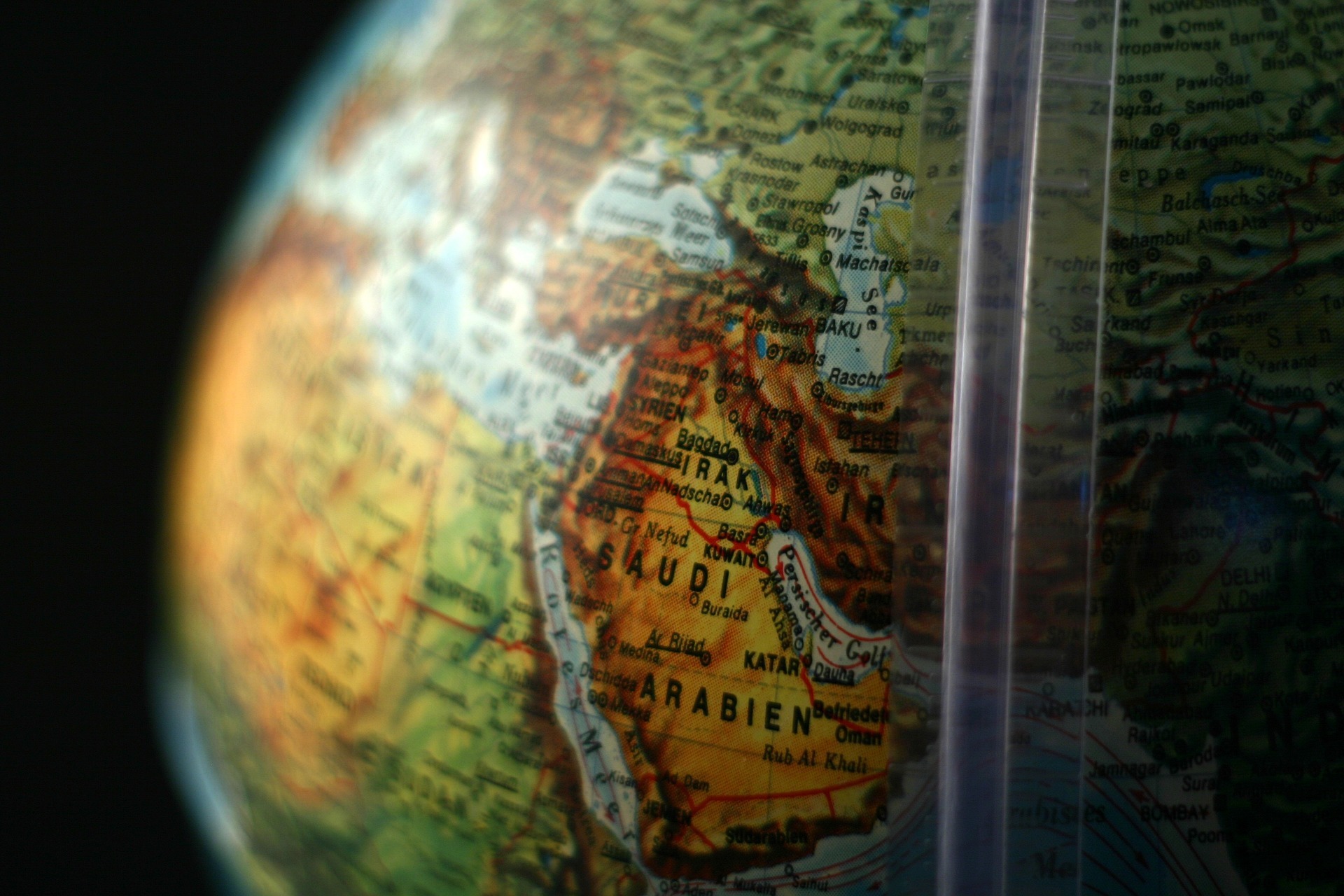 The Middle East’s reaction to the Ukrainian Crisis: a breakdown of the scenario