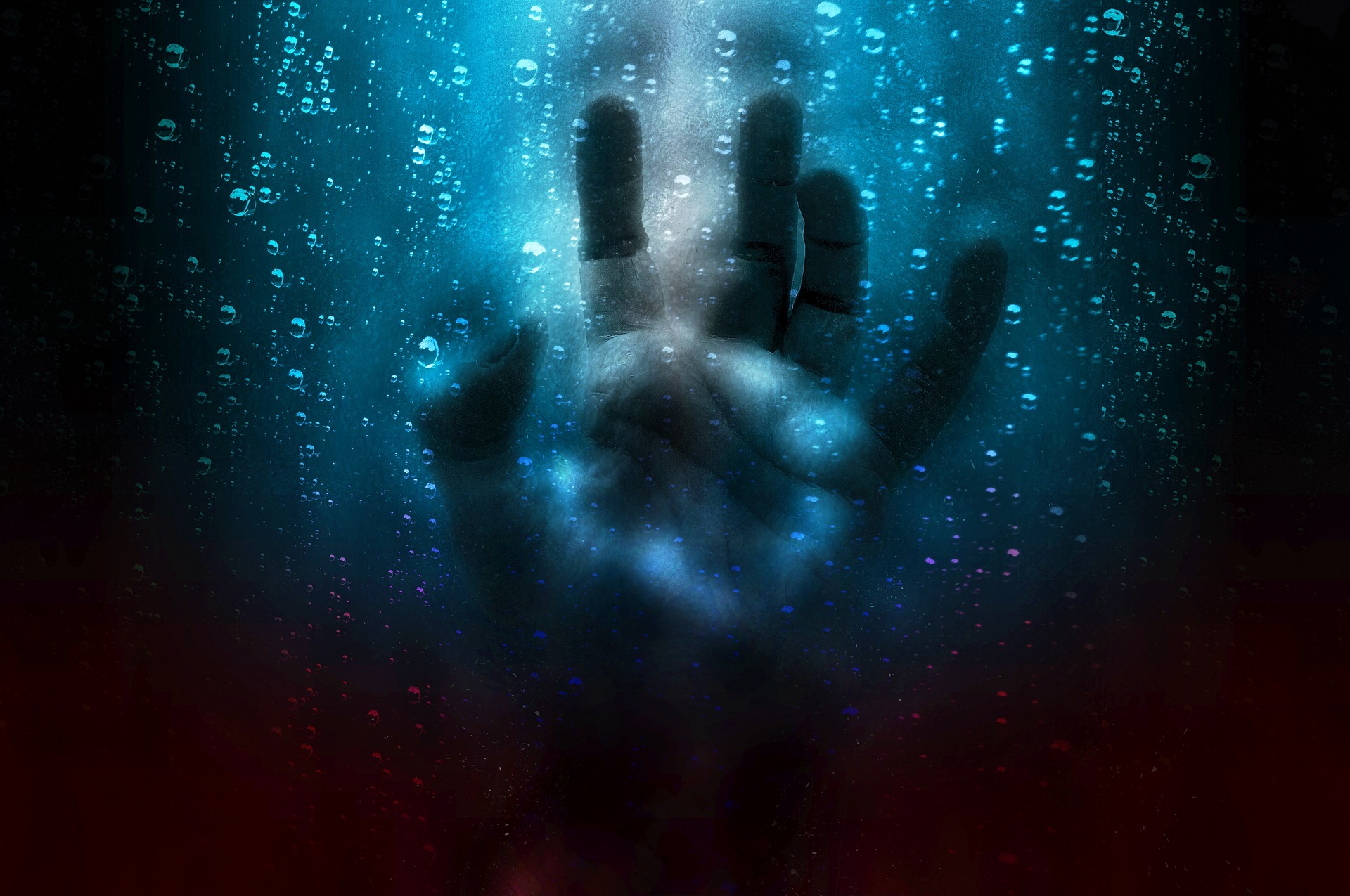 Abused men: taboo of our time

The topic of male rape is a little-known issue and it’s not addressed enough. However, the latest news has begun to bring to light also this matter that, even if less widespread than that of sexual assault on women, must be acknowledged and faced. The first thing to keep in mind when discussing these episodes is that they have a different dynamic compared to that of rape against women: the cultural factor.

Because of male chauvinism, which permeates our society, a man who doesn’t want to have sex with a woman is considered effeminate, gay and unmanly. Men must in fact be hunters, never pulling out of a possible sexual partner because, after all, “they are men, come on!”. How many times have we heard this sentence used to justify any offensive, sexist and shameless man’s behaviour? Too many, perhaps. Nevertheless, in cases of sexual abuse on men, such worldview seems to turn against him: men are not believed, what happened to them is minimized and if a complaint is filled, you can often hear the laugh of those who do not take the episode seriously.

These are some of the reasons why we know little about violence (sexual or not) on men: they always fear being doubted and derided. Talking about rape and harassment, statistically, sex offenders of men are mostly other men, although there are women implementing this kind of violence against the opposite sex. Anyway, most frequently abusers are men rather than women.

However, often it is not simple to comprehend how physiologically violence against a man can occur. First of all, the myth that erection and ejaculation can happen only because of excitation and pleasure must be debunked. These physiological reactions are not always symptom of consent: studies (Coolen et at.,2004; Giuliano, Clement, 2015) revealed that they can happen also in very stressful or non-consensual situations. Moreover, when we talk about “sexual abuse”, we refer to any sexual act performed under duress, without the agreement of the parties, random.

The thing we must understand more than any other is that sexual abuse is not simply an act related to the inability of holding back instincts, rather it is an act aimed at establishing a hierarchy of power, whether it is between superior and subordinate at work, among partners in a couple or acquaintances. Then, if we start to consider this, we could better understand even how it is possible for a woman to perform violence on a man; we could stop laughing when we hear about young men claiming of have been harassed.

From the World Gender equality

Abused men: taboo of our time