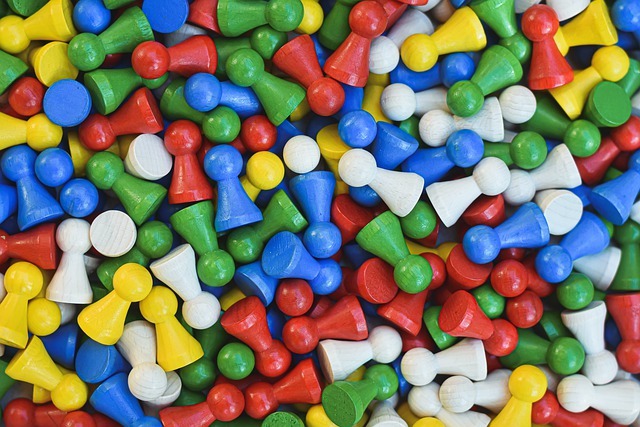 The issue of racism is a deep-rooted problem in the cultures of many, if not all, countries. In addition to the 'ordinary' contempt or fear of diversity, one has to consider that historically, in times of greatest difficulty, people are used to finding in those who are different the perfect scapegoat to whom to attribute all evil. Even in those that some like to consider the most democratic contexts, almost to be taken as an example, one realises how easy it is in reality to abandon the idea of equality and shared rights when fear gets the upper hand.

This past year has confronted us with the slow pace of social progress in our society. In addition to the killing of George Floyd in the United States, which is the latest in a long line of violence against African-Americans, the pandemic has also awakened a strong wave of hatred towards Asian people. These are just two examples of incidents that can be associated with a widespread issue of racism. Violence of this kind is the last step of intolerance, but the staircase is rather short.

A century ago, the main victims of a race-related problem were the Jews, who had always been the victims of pogroms, and were then also the victims of massacres in the camps. The question that always arises when one sees old ghosts of this kind again is: can they be stopped for good? Considering history, even recent history, it is difficult to give an affirmative answer. It might seem a blunt, pessimistic or simple answer. After the Second World War, it seemed as if we wanted to say 'never again', but since then racial violence has not stopped, and indeed seems to have increased in recent years. Yet we have given ourselves rules about it, to prevent a repetition of past horrors and also to facilitate a new vision of multiculturalism that goes beyond 'us' and 'them'. We have these rules in constitutions, treaties, conventions and other instruments. Their merit is that they envisage a society built on principles of equality and self-determination; their defect seems to be that they look too far ahead of the reality that founded them.

These premises were necessary, because avoiding a confrontation with reality also prevents the possibility of changing it.

It is on the basis of these considerations that the European Union has decided to go one step further: it has not only considered proposing new rules to combat racism, and all that it generates, but has also decided to adopt an action plan. This happened last 18th September, with a communication from the Commission. It is entitled: "A Union of Equality: The EU Action Plan against Racism 2020-2025". It is therefore not a codification, a new "Charter". It is a plan of action, which must therefore be a project aimed at a concrete application of what are the founding values of the European Union. The importance of this choice is an understanding of the main limit of the rules: if not implemented, they remain a meaningless document.
This action plan is made up of a multitude of projects, covering all areas in which the Union has competence: from police training to health, from education to sport. This project does not only include top-level action, but requires the concrete participation of all EU Member States, at territorial as well as national level. In this respect, the Commission, among other things, encourages Member States to adopt national action plans against racism by the end of 2022.

It is worth noting that there is an entire chapter in the document, more specifically the third chapter, entitled: 'Structural racism: addressing the underlying problem'. It encourages those who are best placed to act as intermediaries, the "media", to take action to construct what should be an inclusive and all-encompassing debate that does not descend into the banality of the insults and hatespeech that invade the social media. The commission itself has promoted a first "European Anti-Racism Summit" on 19 March 2021, after having announced it in the action plan. There, Commission President Ursula von der Leyen reaffirmed the importance of combating racism not only in everyday contexts, but also with regard to job opportunities, where people from ethnic minorities are disadvantaged.

It is also envisaged that an anti-racism coordinator will be appointed at the Commission to act as a spokesperson for ethnic and racial minorities.

The ideas contained within the action plan go hand in hand with the recently unveiled European Social Pillar, and identify intentions that if realised could lead to a more inclusive society.

What is important to remember, however, is that the process of social evolution cannot be thought of as a radical breakthrough to be implemented overnight, but rather a path that needs to be nurtured and sustained over the years, despite any difficulties and setbacks.

For the text (in English) of the speech by the President of the European Commission to the European Summit against Racism on 19 March 2021: https://ec.europa.eu/commission/presscorner/detail/it/speech_21_1265

For further details, please refer to the latest bulletin of the EU Fundamental Rights Agency (in English), which deals with the human rights situation in the EU during the pandemic: https://fra.europa.eu/sites/default/files/fra_uploads/fra-2020-coronavirus-pandemic-eu-bulletin-november_en.pdf 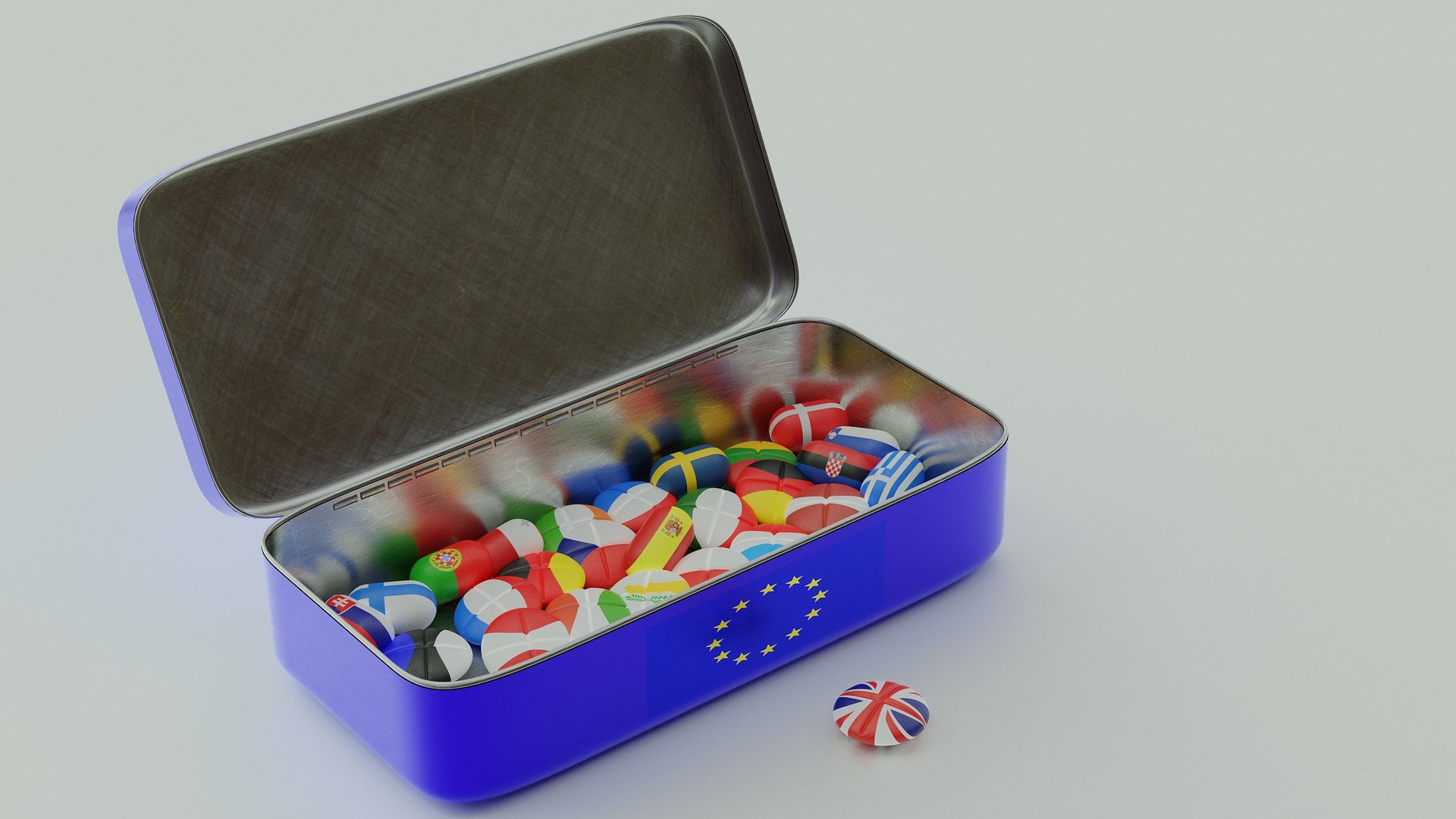 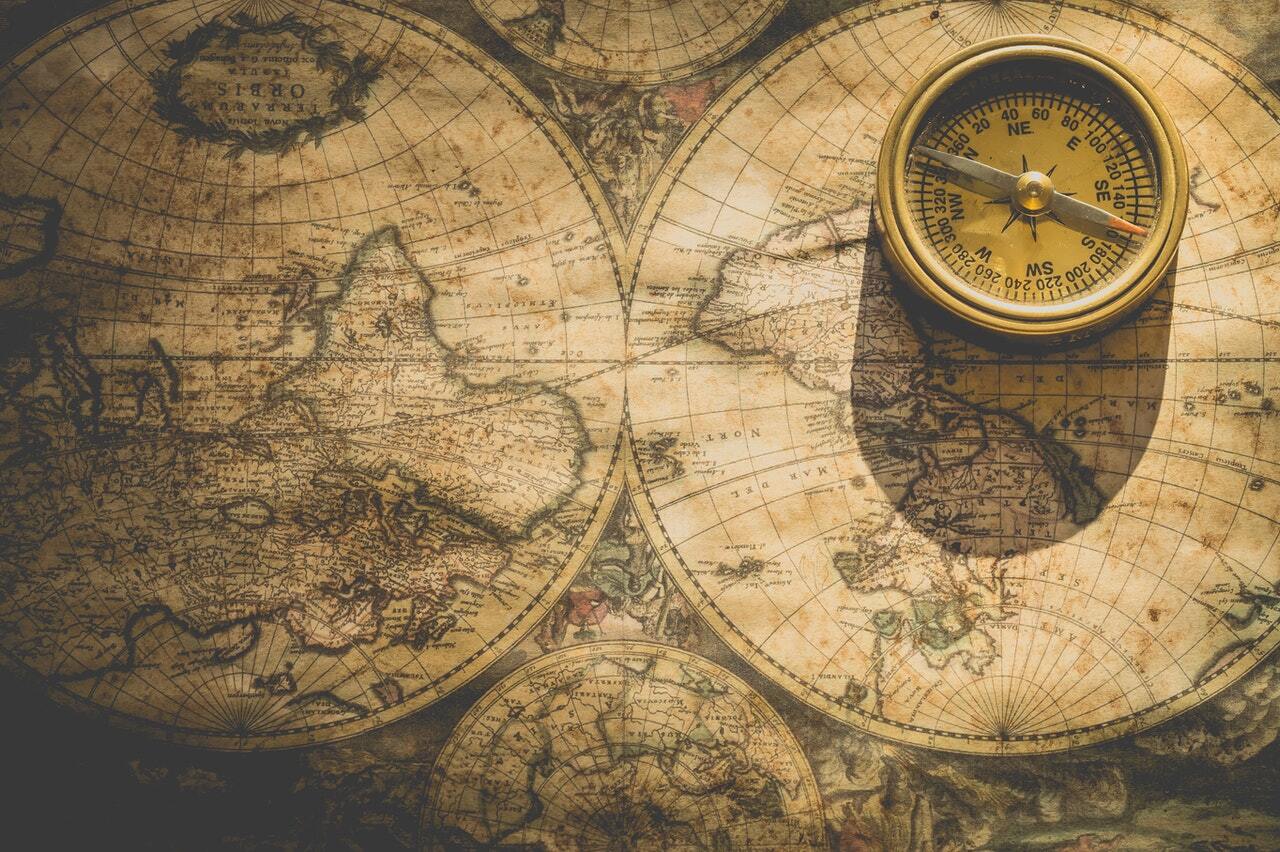 "A Frame of the World in 2020": the second edition of Framing the World's Annual Report 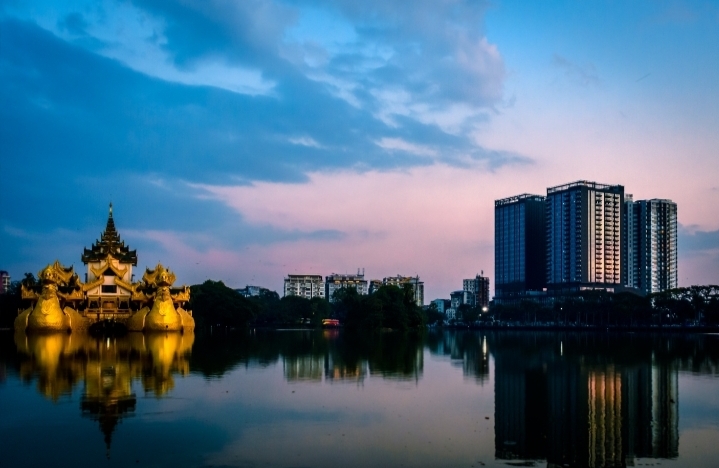