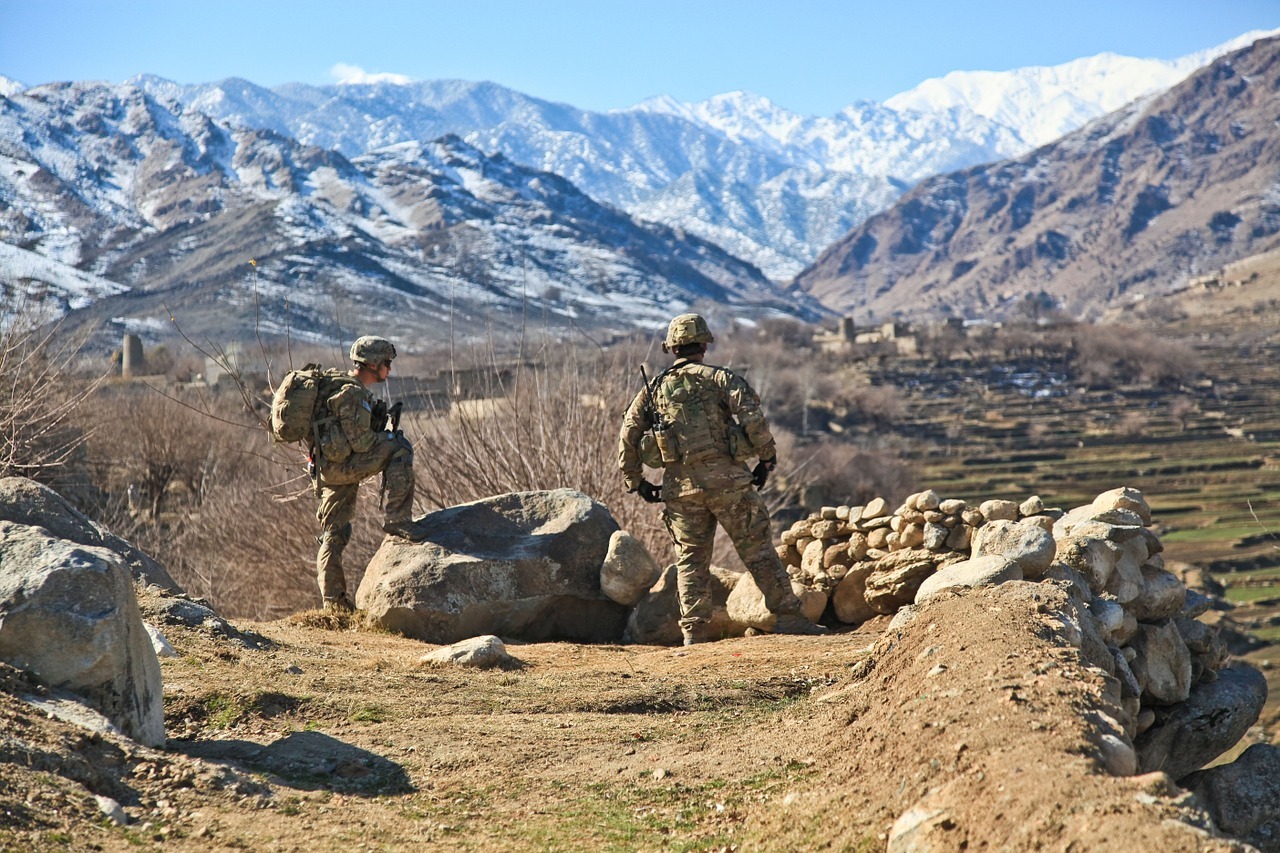 The End of the 20-year-long American war in Afghanistan

August 30, 2021 marked the end of a 20-year long American war in Afghanistan as the last American plane left with the Taliban swiftly filling the void. The war between America and Afghanistan started after the terrorist attack by al Qaeda on September 11, 2001 and continued through four American presidencies. Three of these presidents planned on ending the war, but the most recent administration was able to finish the work started by those before. How did this war span two decades?

How it all started

On September 11, 2001 19 al Qaeda militants hijacked four American airplanes and used them to carry out the worst terrorist attack in American history killing nearly 3,000 people. [1] Al Qaeda and its leader, Osama bin Laden, were based in Afghanistan at the time; President George W. Bush focused military efforts there while calling on the Taliban to deliver al Qaeda leaders to American troops. [2] After the attacks on September 11 Americans were fearful that similar terrorist attacks were imminent and eager to stop al Qaeda, the Taliban, and similar terrorist groups. US and Nato forces swiftly removed the Taliban from power in Afghanistan, but the group remained present in the country.[3] This fear was crucial in the justification of actions such as the invasion of Iraq as well as remaining in Afghanistan for such a long period of time. [4]

After his presidential inauguration in 2009, Barack Obama continued the military efforts in Afghanistan. President Obama sent thousands more troops to Afghanistan in 2009 and was the sitting president when Osama bin Laden was tracked and killed by CIA and military agents in 2011. [5] This defining event appeared to be the end of a 10-year-long war.

President Obama announced a plan to have all US troops, numbering more than 110,000 at the time, out by 2014; he later decided to keep about 10,000 troops to continue training local forces. [6] In 2020 the Trump administration set a May 1, 2021 deadline to withdraw US troops; the incoming Biden administration pushed that deadline to August 31, 2021.[7]

In the 20 years that the United States remained in Afghanistan they spent 131 billion dollars on reconstruction efforts with nearly half going to Afghan security forces in preparation for the United States’ departure. [8] The Biden administration had planned to keep a US Embassy in Kabul, Afghanistan’s capital city, open, protected by 650 troops along with a contingent whose purpose was to secure the airport as well as continue to provide funds to help the Afghan government support their own army. [9] However, in August 2021 it became clear that the billions of dollars and years of occupation did not remedy the underlying issues, and the plan set by the Biden administration would no longer be possible.

What happened when the US announced its departure

The Taliban emerged in Afghanistan in 1994, when Soviet forces withdrew from the country, and in 1996 they established the Afghan Emirate, which ended in 2001 with the US occupation. [10] The presence of US forces and the international contingent had kept the Taliban at bay. However, the Taliban continued to exert influence in the Afghan territories and in 2021, taking advantage of the impending US withdrawal, they started to occupy a number of districts, driving Afghan troops out. By 6 August 2021, the Taliban controlled most of Afghanistan, and within 10 days they were able to cross the country, taking control of Kabul on 15 August [11]. By the time the last plane left, 120,000 people had been evacuated, about half of which were Afghan refugees. [12]

Since the Taliban has regained control there have been concerns about women’s rights, human rights, the safety of people who opposed the Taliban, and the fear that Afghanistan will become a haven for terrorist groups. Shortly after taking Kabul the Taliban vowed to honor women’s rights within norms of Islamic law, forgive those who opposed them, and ensure that the country does not become a haven for terrorist groups, but Afghan people—especially women—are wary. [13] There have already been reports of the Taliban going door-to-door to seek out people who cooperated with Western government as well as revoke women’s rights such as a right to an education, to work, and even to leave their homes unaccompanied. [14]

What does this mean for the future?

Given the Taliban’s history and current actions it’s reasonable to be fearful for Afghanistan’s future. It appears that, despite the consequences, the United States will not reenter the country to provide relief. President Biden has firmly stood by his decision to leave Afghanistan and effectively end the war. 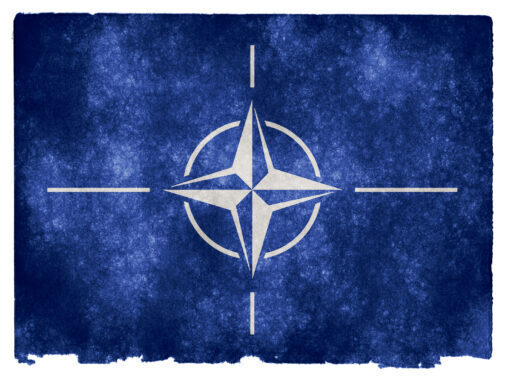 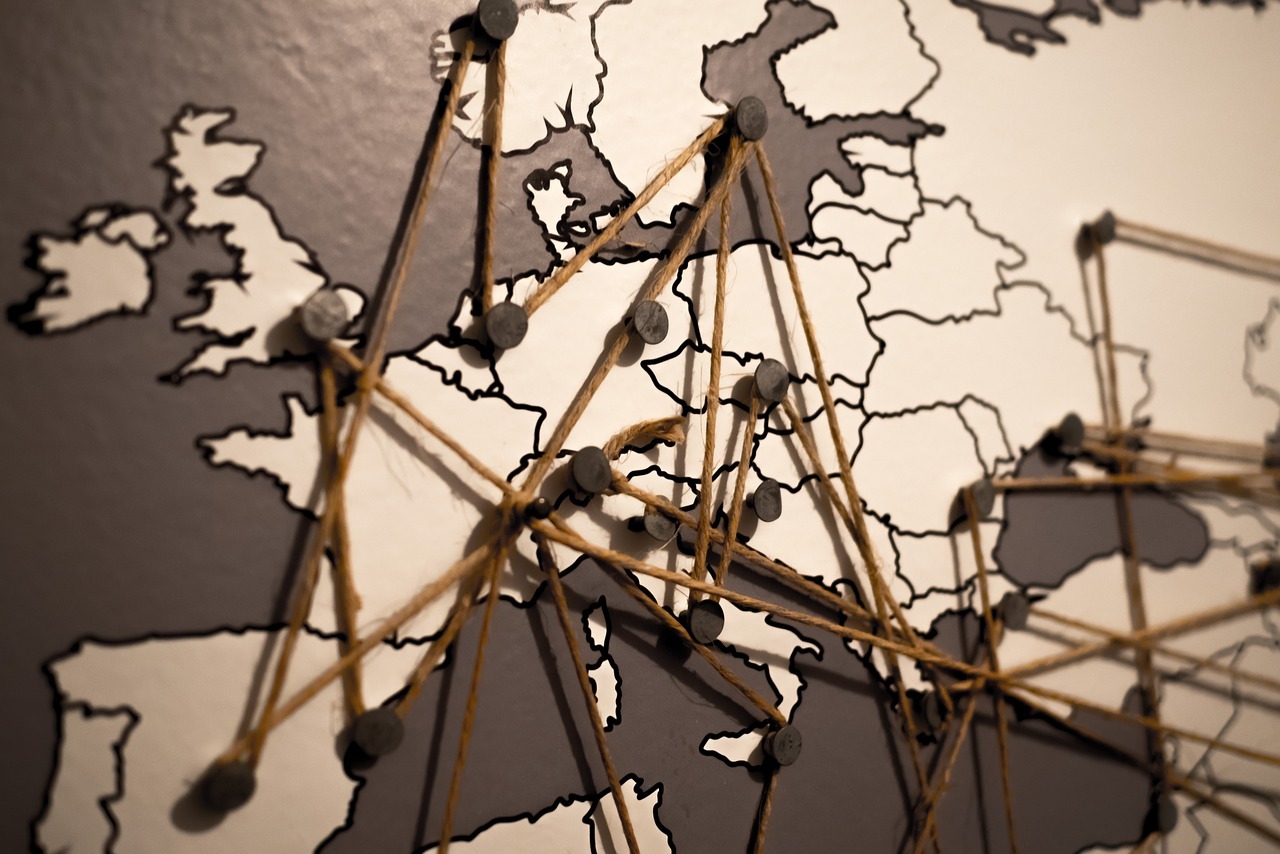 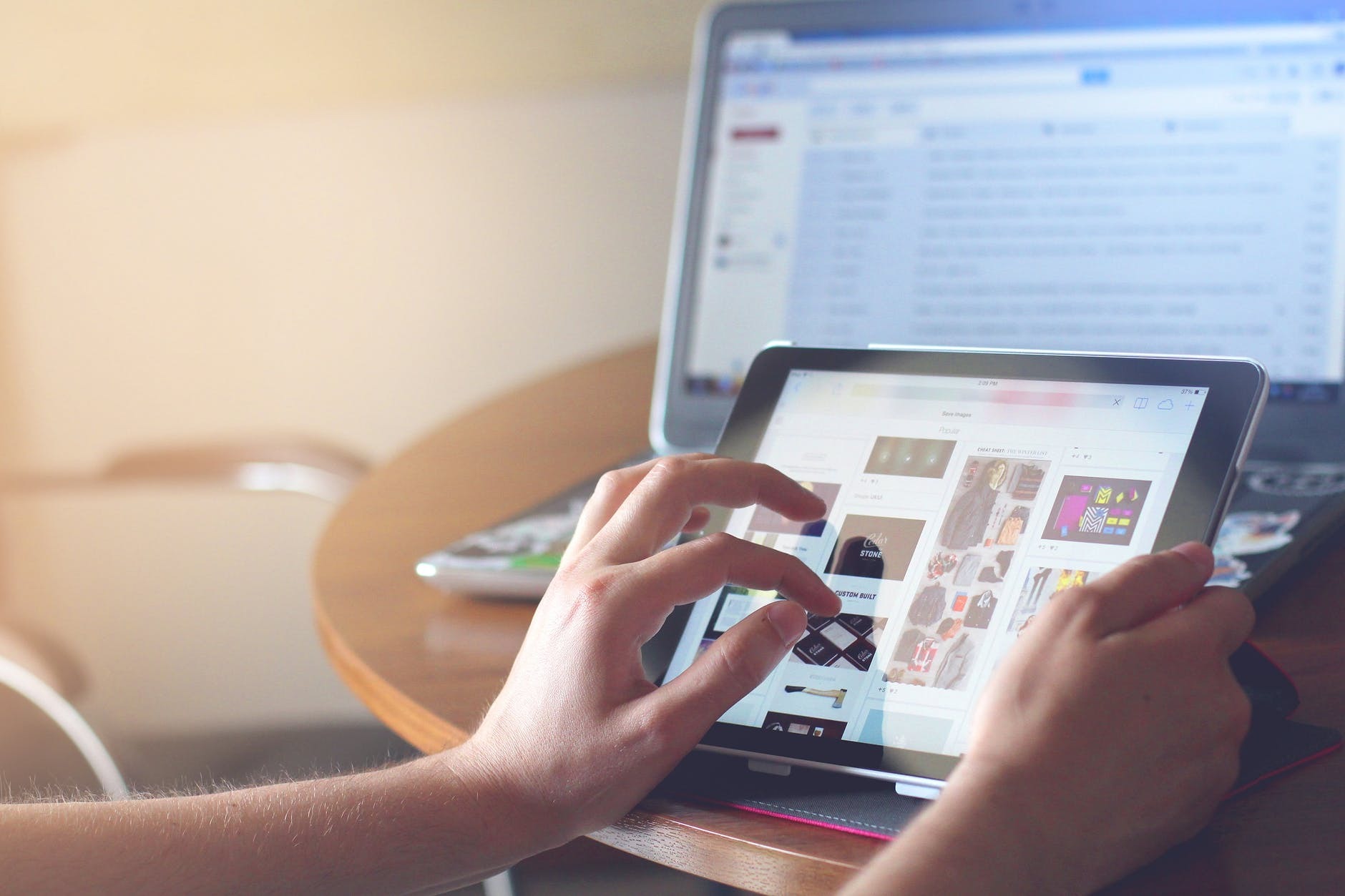