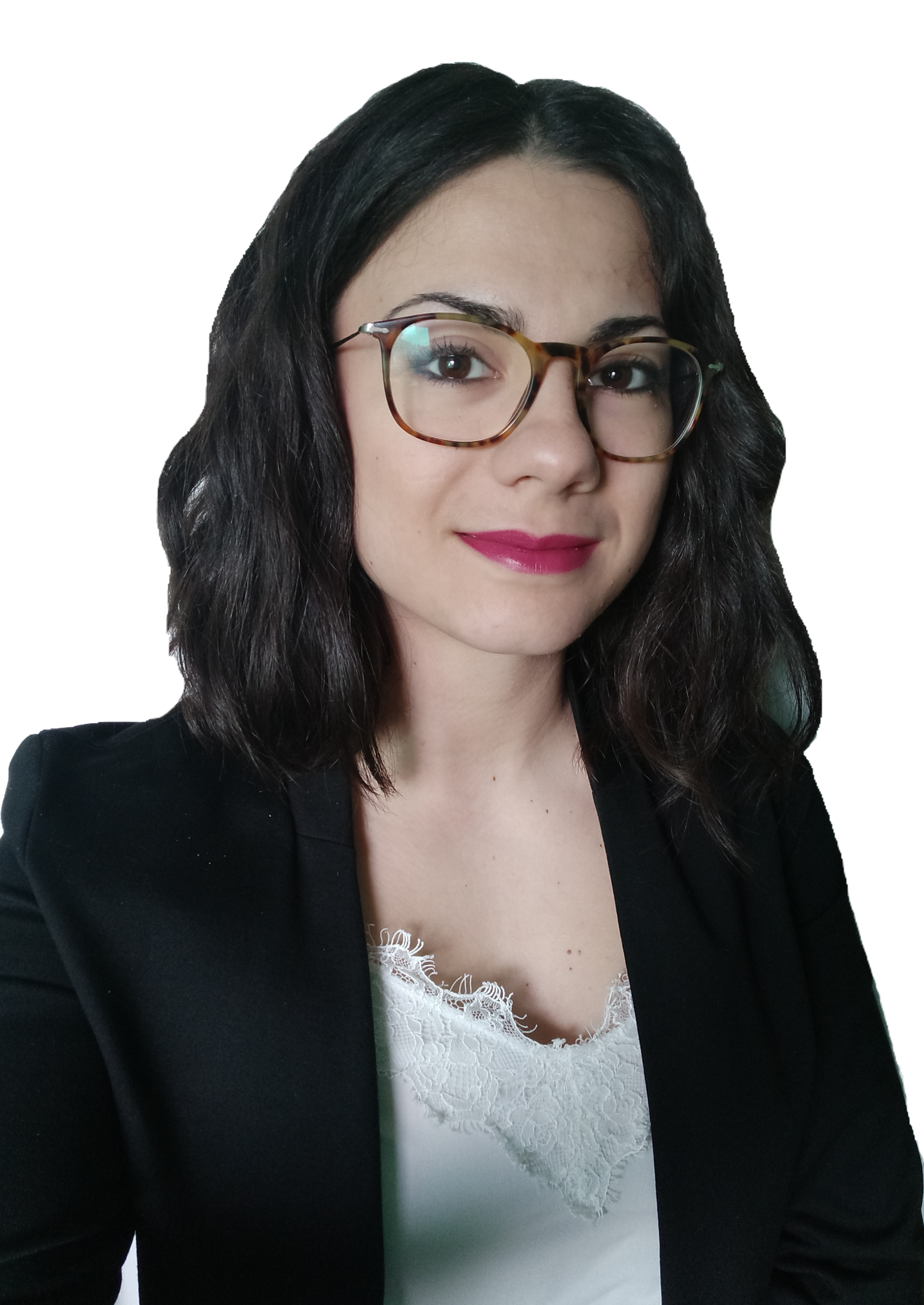 Sara Squadrani was born and raised in Rome. She graduated in Political Sciences and International Relations in 2018 at University of Roma Tre, where she’s completing her M.A. in International Studies. She spent the last months of 2019 in the University of SciencesPo Lille in France, a country she loves and where she would like to live in the future.

In her B.A. thesis in International Law, she studied the cyberspace challenges to the protection of human rights. She is passionate about human rights and the world of international organisations and diplomacy, in which she would like to work. Recently, she has begun studying the phenomenon of international migrations.

In Mondo Internationale, she writes about Human Rights in the Framing the World project.

Attending high school opened her a window on the world, through the first international experiences and the learning of English, French and Spanish language. That was the moment when her interest in languages, foreign cultures and history began: three key elements to consider diversity as richness.

Recently, she has come back to her high school to offer classes about Citizenship, Constitutions and European Union.

She volunteers as educator and entertainer in the Centro Oratori Romani association.

What drives her in the study of international affairs is the will to know and understand the world, with the aim of making it a better place.