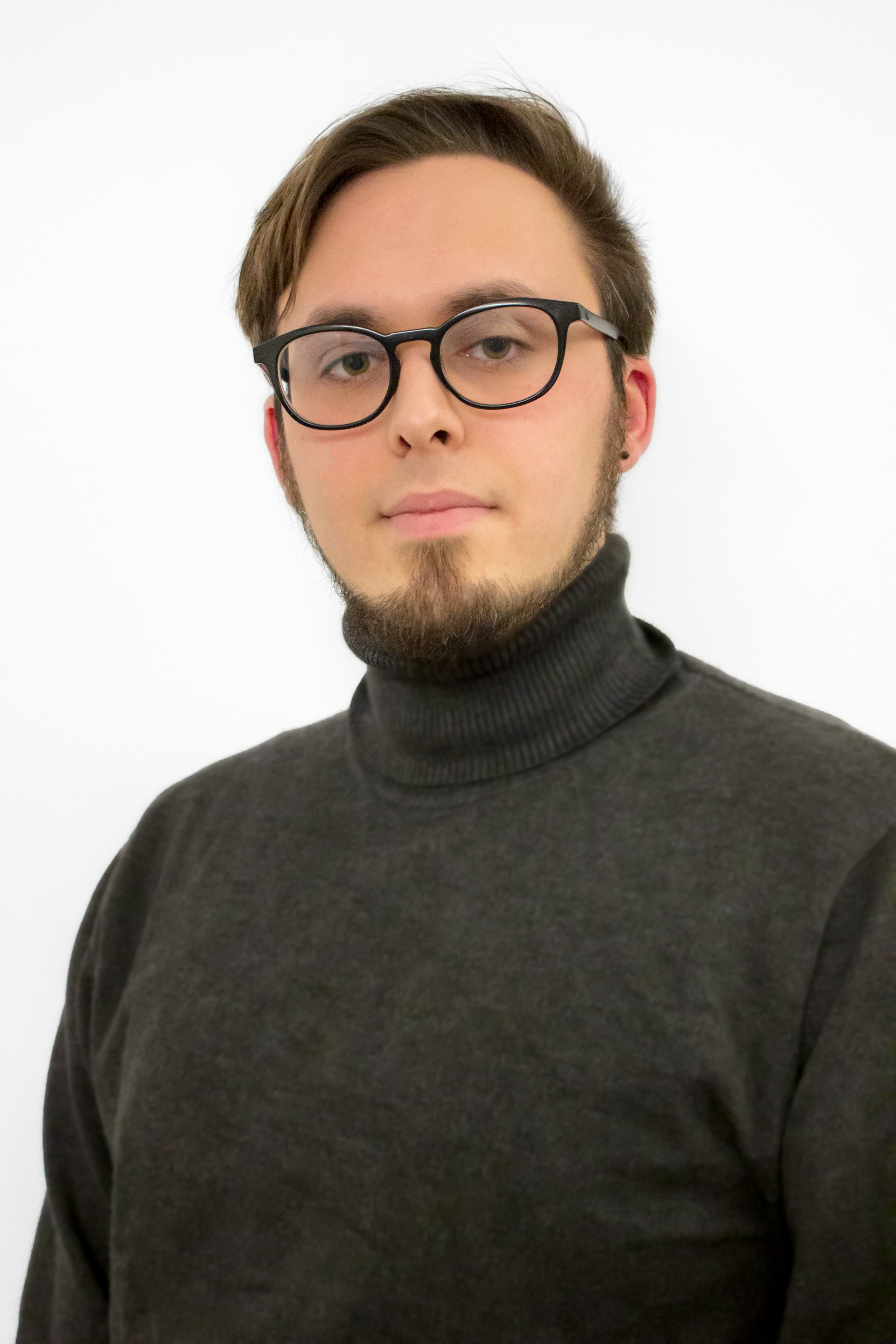 Luca Casartelli, born in 1995, has always been passionate about everything that is multimedia and visual. In 2014 he began his academic studies in directing and filmaking. Subsequently he began to collaborate with various production companies and television networks. Covering a wide range of roles, he tackles the world of audiovisual, from filming to post-production.

He graduated with honors from the Michelangelo Antonioni Film Institute in June 2017 with the short film "Press Play", which won six international awards.

Since September 2017 he has been working as a director with the communication agency ePIC and the Michelangelo Antonioni Foundation as technical manager. In 2019 he co-directed a documentary "Italiani due volte" produced by the B.A. Film Festival, continuing his freelance work.

Since September 2019 he has been teaching "Basic Technical Elements" at the Michelangelo Antonioni Film Institute.