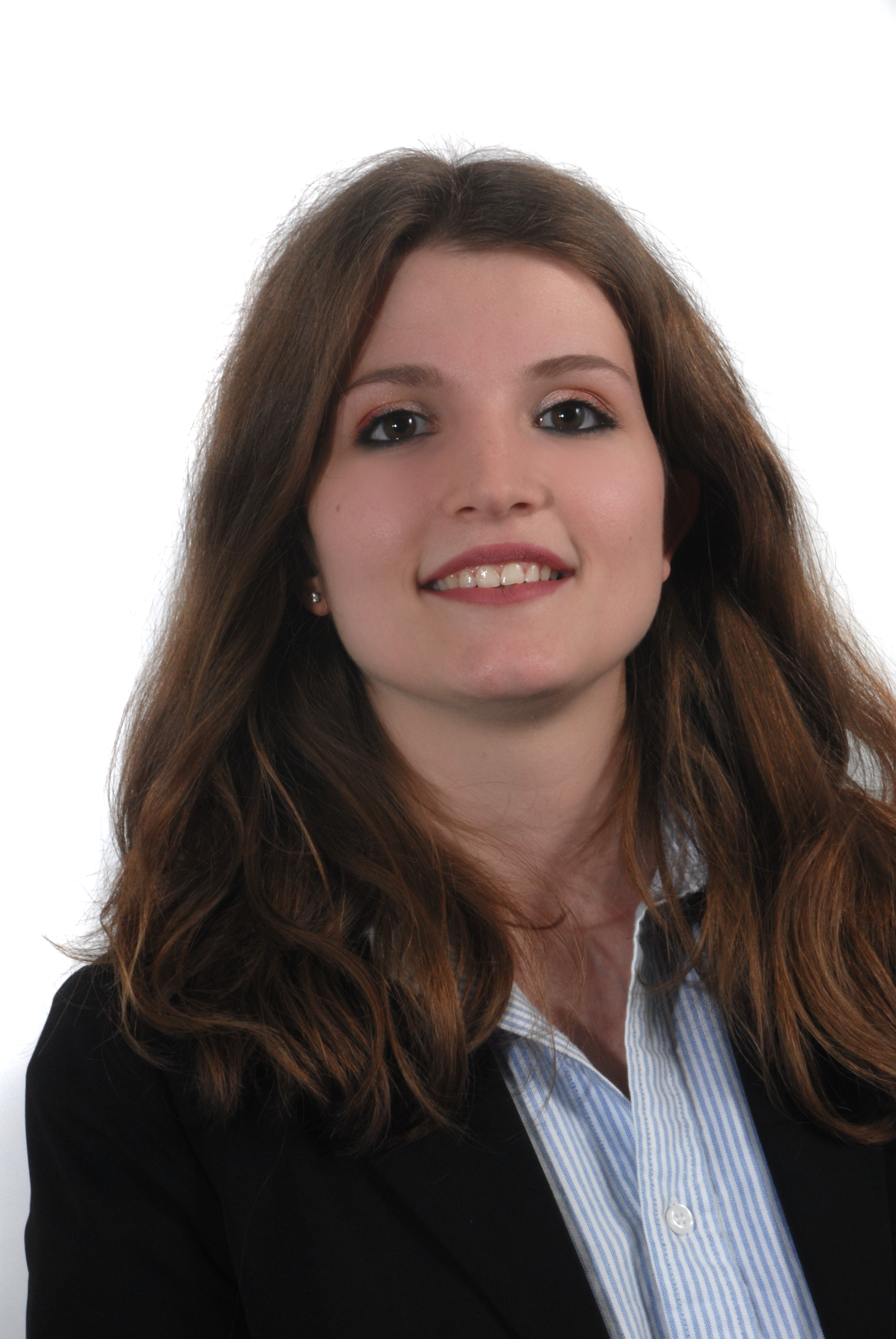 Laura Vaccaro Senna graduated in International Sciences and European Institutions at the University of Milan in 2017 and then continued her studies in International Relations at the same university, where she specialized in terrorism and organized crime. His three-year thesis examined terrorism in international law while his master's thesis analyzed the connection between the terrorist and criminal phenomenon with the objective of analyzing analogies and differences between the two phenomena. The case study of the magistral thesis is the organization of Al Qaeda, identified as an ever more hybrid example between the two phenomena.

Given what has been written so far, in Mondo Internazionale Company holds the position of Area Manager Society Developments, taking care of the analysis and research of the threats to security and to produce risk assessment on Projects, Operating Units and Designated Countries. It can be argued, in fact, that in the development of criminal and terrorist phenomena, the social and cultural aspects are crucial to identify similarities and weaknesses of such events.

Her passion for cultures, languages and societies began in 2017 when she attended the Liceo Linguistico, which enabled her to study English, Spanish and German and to come into contact with the three cultures during her stays in Edinburgh, Tübingen and Malaga.

Laura is currently Head of General Secretariat and Coordination of Mondo Internazionale since April 2019 and member of the Executive Committee.