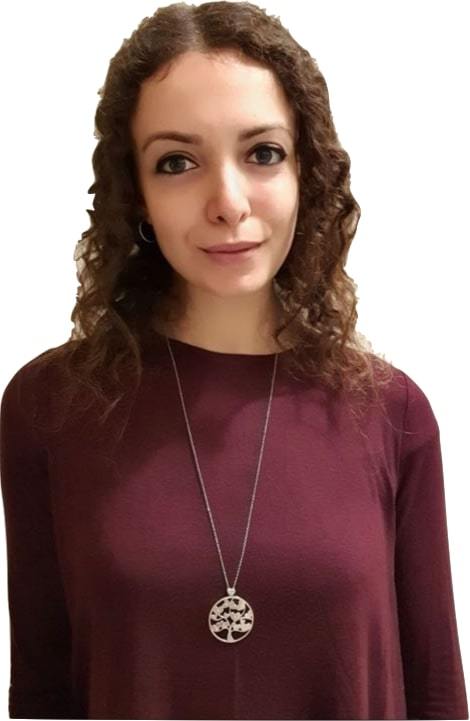 Federica Sulpizio is a girl strongly interested in the field of international relations and administration. Born in 1996, originally from Abruzzo, she moved to Milan where she has just obtained her master's degree in European and International Policies at the Catholic University of the Sacred Heart, after completing her three-year degree course in Political Science at the University of Teramo.

Since 2019, the city of Milan has brought her closer to the great reality of Mondo Internazionale where she plays the role of Head of Proofreading and occupies the position of President of the Board of Auditors. Both roles reflect the attention to detail and the communication and organizational skills that she has demonstrated in her studies and that she wants to cultivate in the workplace. Passionate about writing, she participates in the drafting of Mondo Internazionale's bi-monthly report "Framing the World", contributing to the description of the Middle East and North Africa region. The latter is one of the areas that most capture her interest, along with the Iberian Peninsula, where she did a period of the Erasmus + program in Spain. Her passion for foreign languages has accompanied her since her adolescence and, thanks to her studies at the Liceo linguistico in Chieti, she was able to deepen her knowledge of Spanish, English and French.

Her motto is "you never stop learning" and "you can always improve". The recipe for moving forward? Putting passion and commitment into every little thing.

The teams of Translators and Proofreaders are as follows: