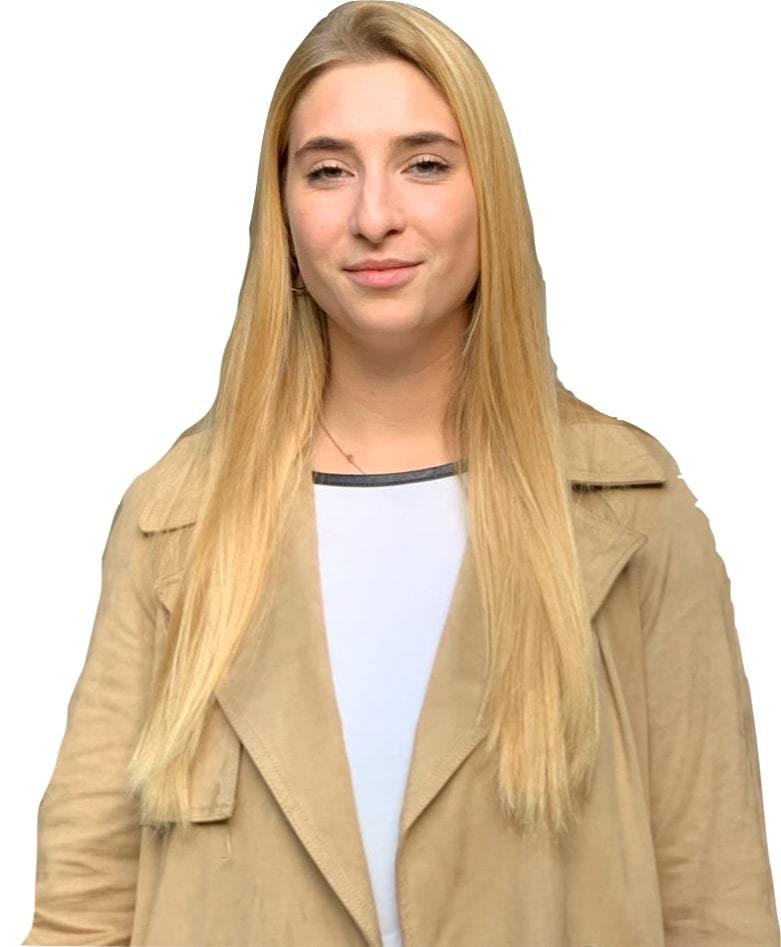 Camilla Giovanelli, born and raised in Genova since 1998, has been living in Milan for three years, where she moved to study International Sciences and European Institutions. She intend to graduate approximately at the end of 2020/beginning of 2021. After graduating she would like to move abroad to undertake a Master's Degree course: she would like to deepen the areas of human rights and negotiation in the field of armed conflict.

Outside of Mondo Internazionale She does many things. She is a member of the Steering Committee of MSOI Milan (United Nations Youth Association), in particular she manage the relations between the Association and the University of Milan.

She has participated in several Model of United Nations, during which she has represented important countries (such as Russia in the Security Council) and she has obtained rewards for being the best delegate of the committee in which she sat.

She try to contribute financially to the payment of her university tuition: for this reason she is done several jobs, she is currently employed by laRinascente, but she has also worked as a tour operator, private tutor and AuPair in Germany.

In her free time she dedicate herself to volunteering, which she does for the LIBERA Association (Associations, names and numbers against the mafias) and for the Cooperative Il Balzo, which takes care of following and giving support to disabled children and adults and their families. Moreover, she dedicate herself to the study of languages and to deepen her musical and artistic knowledge as a personal hobby.