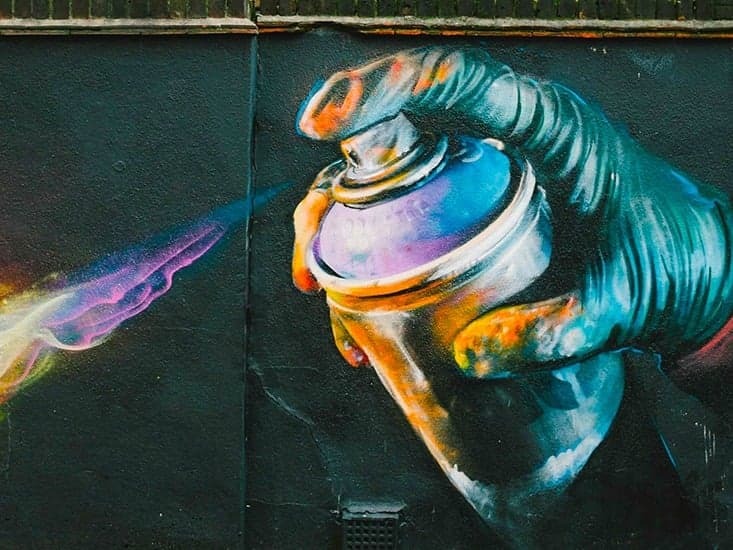 More and more often in recent years, walking through the alleys of metropolitan cities, but nevertheless among those of small provincial towns or simply waiting for a train to arrive, one cannot fail to notice how the phenomenon of Street Art has conquered its group of followers, attracting the attention of the youngest and often finding consensus even from the occasional older "public".

Street Art, also called urban art, takes shape in public domain spaces such as walls, streets, stations. It was once considered as a pure and low act of vandalism, today it is exalted as an art form capable of transmitting strong emotions and often also characterized by a radical temperament in the message it aims to convey. "The works are the result of the spontaneous social reaction to otherwise unexpressed needs and ideals. Very often the themes that distinguish the works are characterized by a connection with the territory: think of many works by Bansky, as well as the murals of Jorit in Naples or to Lucamaleonte's Wasp's Nest where the work takes its title from the name that the Nazis wanted to reserve for the Roman suburb where it was believed that partisans and Jews were hidden."

Street Art communicates, entertains and embellishes. Indeed, today it is sometimes used as a method of urban regeneration.

… And what are the legal rules governing this artistic form?

As a first assumption, it can only be noted that, in Italy, the discipline of this phenomenon is not clearly framed and regulated.

Article 1 of the Copyright Law No 633/1941 aims to protect intellectual works of a creative nature, belonging to literature, music, figurative arts, architecture, theater and cinema, whatever be it the manner or form of expression; this is in accordance with the principle of freedom of expression enshrined in Article 21 of our Constitutional Charter. However, what has been stated is not so peaceful and, indeed, could present some critical aspects, especially when it comes to the protection of private property, guaranteed by Art. 42, subparagraph 2, of the Constitution. If the work does not have the authorization of the owner of the asset on which it was built, the crimes of "Defacing and Soiling of other people's things" (Art. 639 of the Italian Criminal Code) or of "Damage" (Art. 635 of the Italian Criminal Code) also criminally prosecutable.

Combination of Street Art and Copyright

According to the dictates of Article 1 above, it is important to underline that, exceptionally, the protection of the copyright of urban works is subordinated to the creative nature of the same, therefore the essential elements are the originality and novelty of the Opera. The character of lawfulness is not recognized among these. Therefore, in accordance with the Italian legislation, Street Art, to be understood as figurative art, is protected by copyright, both as regards the "moral right" or the acknowledgment of the authorship of the work to the artist who created it, which is inevitably linked to the right of personality, and both as regards the "patrimonial right" which concerns the economic use of the work created. Anyone indicated as such is to be understood as an author (Article 8 of the Copyright Law).

As we said before in Italy there is no specific legislation on the subject, unlike for example in the States where there is the VARA, i.e. the Visual Artistics Rights Act, which establishes that, in the event that the work is removable from the support, the owner of the property is obliged to communicate to the author the will to destroy the wall where the work was built; otherwise, if the work cannot be removed, it cannot be damaged in any way. In Italy, on the other hand, it is jurisprudential interventions that try to answer this complex problem.

For example, we report a case in which the Court of Milan acquitted the artist of an urban work, the artist Manu Invisble, on a public building for the crime referred to in Art. 639, subparagraph 2, c.p., acquittal confirmed later with a sentence of the Court of Cassation. The Court also not only averted the existence of the crime but also conferred artistic value on the work. In a diametrically opposite sense, the same Court, in a sentence of September 2018, established that "Only the owner is entitled to decide what the aesthetic aspect of the property is", and therefore "any alteration of the clarity and aesthetics established by owner infringes this right and causes damage to the latter's assets". In this case, the judge wished to specify how the right to express thoughts cannot in any case exceed the limits established for the respect of the right of ownership.

And again, the Specialized Section of the Court of Milan, by order of January 15, 2019, highlighted how Street Art is characterized by the realization in a public place of a work, which implying in itself the public and free exhibition of the same, could play to the detriment of any authorial protection.

As we can see, there is a lot of confusion on the subject, and many jurists raise yet another perspective of framing the case, questioning the possibility of imagining that these works belong to those who live them and who live in the social and local sphere in which they are located, and that, therefore, these works can be considered as common goods. Common goods in the sense that they are neither private nor public goods, which escape the canonical rules of ownership. This could be a valid solution, after all, art belongs to everyone! 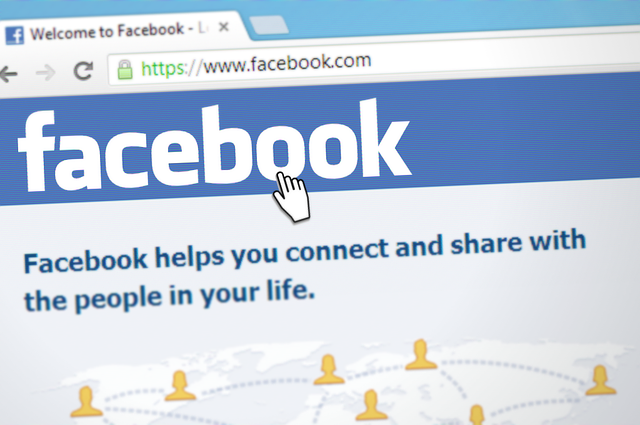 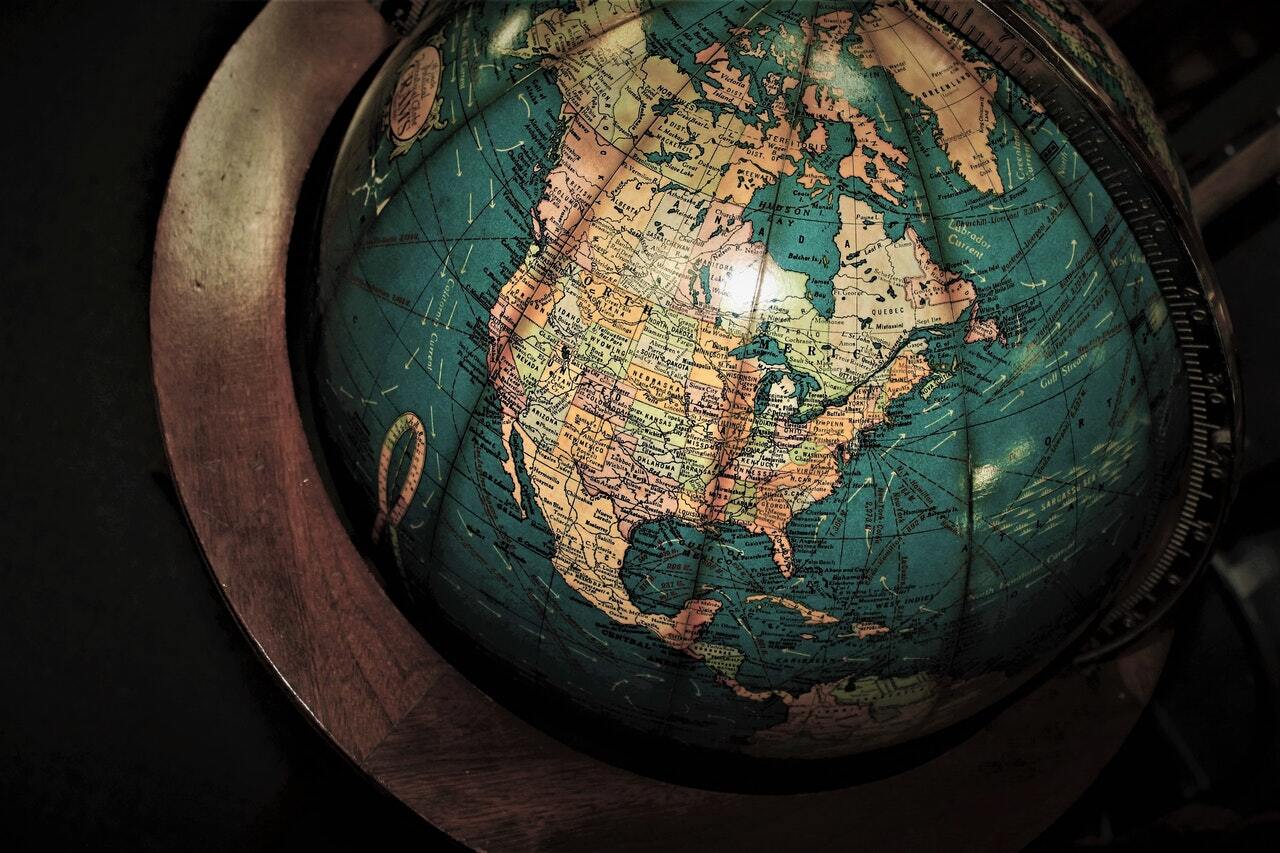 Kwanzaa: The 55-year-old US Holiday with Ties to the 1960s Civil Rights Movement