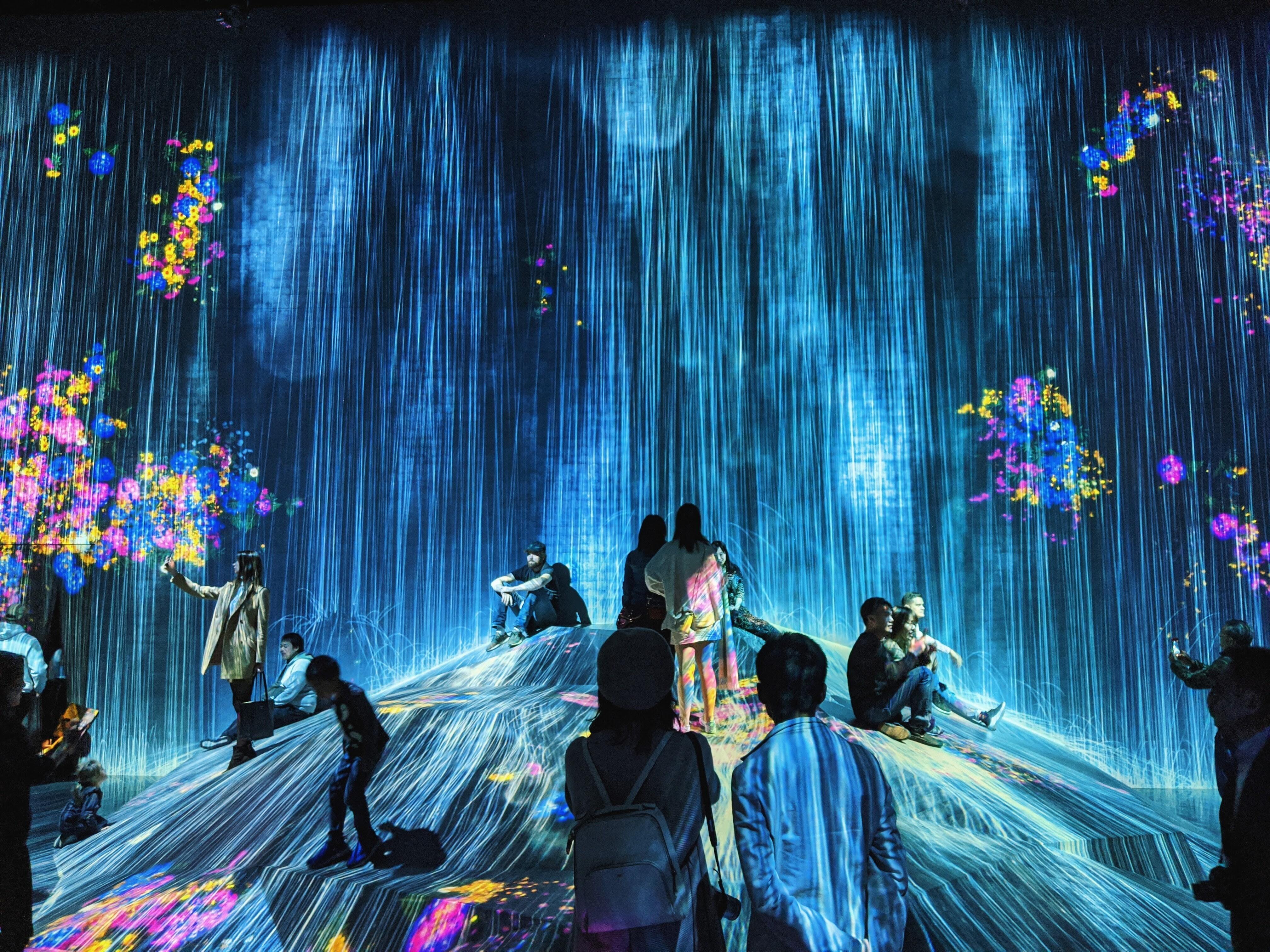 From TikTok to Gamification

Like all market segments today, the museum one is also facing the need to interface with digitalization. Therefore, getting involved in the digital media debate is important to preserve its relevance.

Social media, as well known, are a fundamental channel to allow institutions to keep in touch with their stakeholders and this is especially true for museums, despite being one of the industries that has adapted more slowly to the digital revolution.

Modern digital marketing theories for cultural and non-profit companies are based on recognizing that this type of reality has its roots in the concept of community, and social media proves to be the perfect communication channel because it is based precisely on the concept of participatory community. Therefore, the advent of social media has been a positive stimulus for the world of museums, offering an alternative perspective based on the interaction with stakeholders, instead of the unilateral communication used in the past.

In the era of social media, the museum as well as a physical space is becoming a virtual space, in which the viewer no longer passively benefits from the museum experience, but has the opportunity to interact and participate in it. What better way to stimulate the circulation and exchange of knowledge than to create a dialogue virtual community around the museum? The importance of this innovation is that it fits perfectly into the conceptual structure of a cultural space, where the sense of security of a community lays the ground for communicating and exchanging ideas.

To date, the most used communication tools by museums are still websites, but traditional social media is starting to be used more and more. Some are also landing on lesser known platforms like TikTok.

The Uffizi Galleries on TikTok

The TikTok account of the Uffizi Galleries, for example, kept us company during the difficult months of the pandemic raising smiles with sixteenth-century paintings dancing to contemporary music. Behind the success of this account, which to date has exceeded 100,000 followers, there is Ilde Forgione. The Art Magazine named her one of the best social media managers in the world thanks to her work with the Uffizi.

In an interview with Forbes, Ilde Forgione said that the strategy was born in part from the desire to bring the younger audience under 25 closer to art, and in part from the need to readjust the museum strategy to the pandemic situation given that participation physics was no longer possible.

The goal was to work on public engagement in the age group between 15 and 25, using a type of communication that would make the museum a space within everyone's reach and especially for the youngest. The success of this idea has not only been proven by the increase in engagement on social networks, but also by the increase in visitors belonging to the target age group which for the first time were more than 30% of total visitors.

Ilde Forgione stated that choosing a casual communicative register when talking to younger generations is the key to success, however this does not necessarily mean not being able to deal with relevant issues or do it superficially. Above all, it is essential to diversify communication according to the destination channel to be sure of communicating in the most effective way.

We cannot speak of digital innovation of museum marketing strategies without referring to the "gamification" of the museum industry. It is a strategy combining the virtual artistic experience and videogames. This combination has been introduced for years during the industry digitalization, but it is constantly evolving.

Learning through play has always been one of the best alternatives to the frontal way and the mix of play, museum and virtual space seems to be the perfect combination to attract visitors through a new perspective of cultural enjoyment.

A completely new vision is to introduce the museum space into a pre-existing virtual space that has not been created specifically. This is the case of Animal Crossing, one of the most beloved virtual reality games produced by Nintendo, which in 2020 hosted the Met, Getty and Cincinnati Art Museum collections. In the "Animal Crossing: New Horizon" version of the game, players can add works from these museum collections to their personal virtual collections.

In addition to receiving a huge media hype that defined it as a brilliant marketing strategy, this communication campaign proves that even the world of culture can address a target of very young people by exploiting the medium in which they are most interested and which is for them extremely familiar. Furthermore, it is an excellent example of indirect marketing, i.e., allowing you to associate your image with that of a brand that has privileged access to the target market of young and very young people.

In the midst of the pandemic, these three giants of the museum sector have found an innovative method to maintain their media relevance and cultivate a new audience, but not all museums have the opportunity to carry out this type of campaign.

A museum that wants to open up to new targets and implement its communication strategy has many choices. Although not all of them are accessible to every type of museum, especially the smaller ones that make up the Italian museum fabric, some of these practices require relatively low investments and promise a very positive return if done properly.

In addition to gains in terms of engagement, a communicative approach suitable even for the youngest is fundamental for the world of museums. Young people, in fact, represent the future of culture but too often they perceive this universe as distant and uninteresting. A more suitable communication strategy can offer a new perspective on cultural fruition and, as with the Uffizi Galleries, can also lead to an increase in visitors. Digitization does not pose a threat to traditional museum consumption methods, but can instead be a valuable support for attracting a larger pool of visitors. 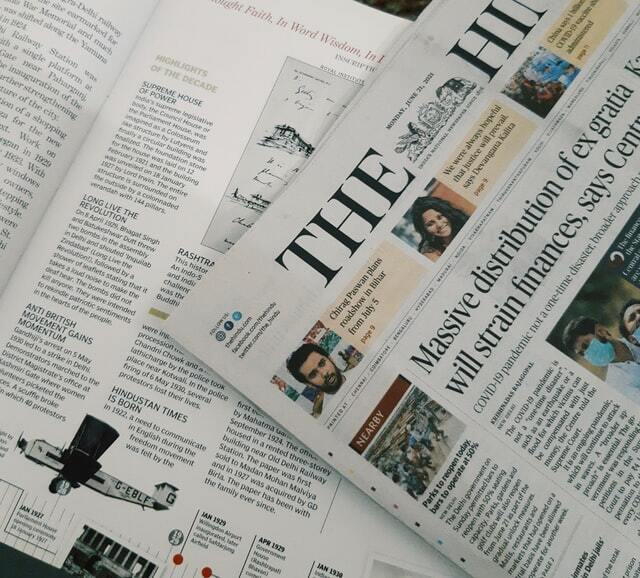 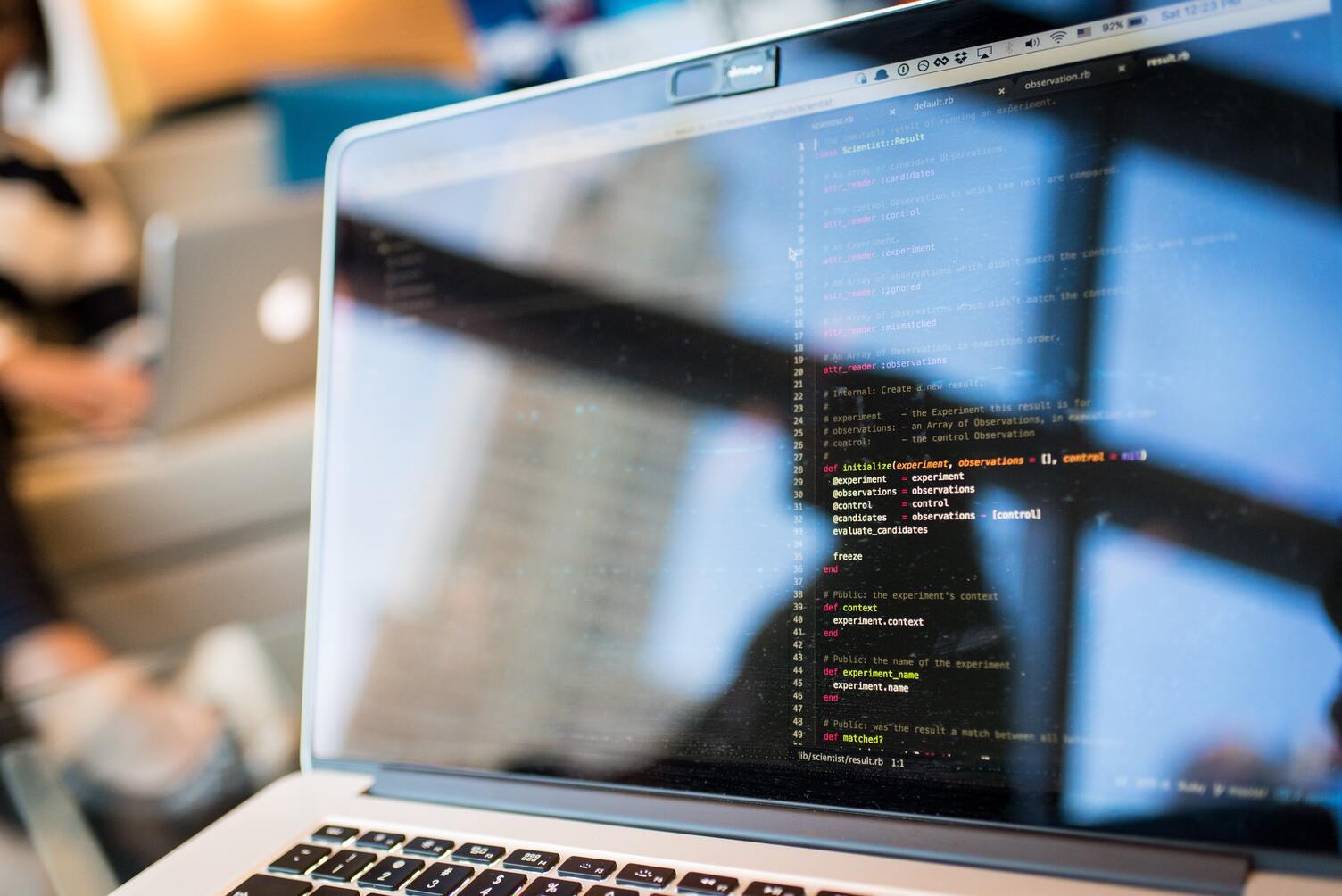