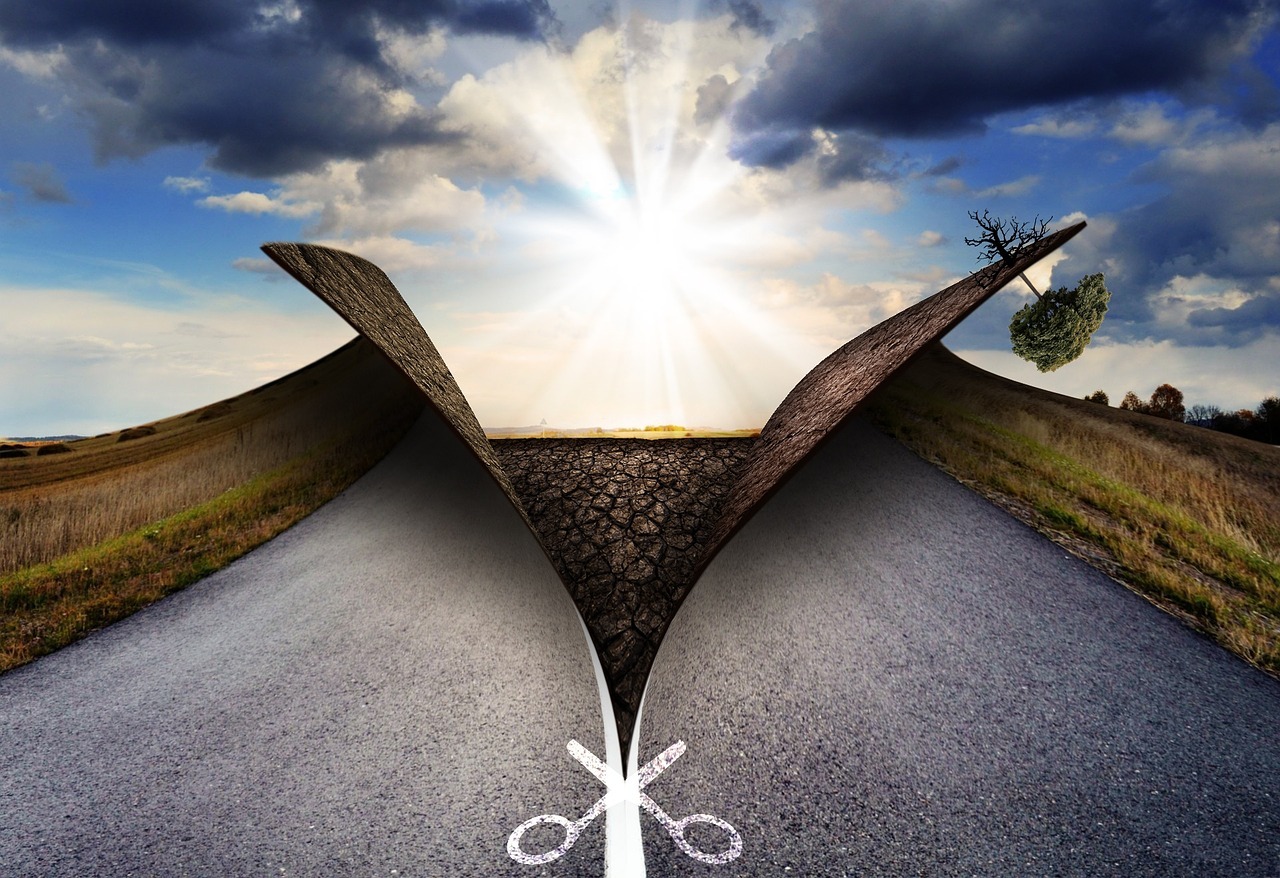 In recent years, the road, a fundamental element of the urban fabric, has been given a new function in addition to the traditional one of connection between places and people: it aspires to become an active site for the production of renewable energy, which benefits from the proximity between the networks of transport and places of life. Roads and motorways are, effectively, strategic places to exploit solar energy, because they cross areas that are already densely populated and do not require agricultural areas or land that could be used for other purposes or simply saved in view of a progressive trend towards compliance with the soil.

Thus, different projects have begun to develop all over the world that seek to transform this idea into technology.

In the United States, environmentalists Julie and Scott Brusaw founded Solar Roadways in 2006, a company that produces hexagonal-shaped photovoltaic panels, the Solar Road Panels, so resistant that they can withstand the passage of vehicles. Each panel is equipped with a microprocessor that can be connected wirelessly to various devices: from heating elements, to prevent the accumulation of snow and ice on the roads, to LEDs, for illuminating road lines or signs. Funding from the United States Department of Transportation has made it possible to carry out various tests and to improve the characteristics of this product over the years. We went from a 36-watt model to a 48-watt model, about 3.5 cm thick, 1.3 m wide and weighing just over 31 kg. Work is currently underway on the fifth edition of Solar Roadways panels, which will be the first actually commercially available. [1]

In 2018, the world's first photovoltaic highway was inaugurated in Jinan, China, promoted by the Quilu Transportation Development Group, a state-owned company that deals with the development and construction of routes. The road, one kilometer long, is made up of three layers: the transparent surface one, with a protective function; that consisting of modular photovoltaic panels; and, finally, the basic one, which must absorb the stresses generated by the passage of cars.

In Europe, the French are pioneers in the field. WattWay, presented to the press in 2015 by Colas, an important French infrastructure company, is nothing more than a photovoltaic road covering: the extremely fragile polycrystalline silicon photovoltaic cells are covered with layers of transparent resins and polymers, which allow the sun's rays but give the structure the resistance necessary for the passage of cars. Wattway can therefore be applied to car parks and cycle paths, as well as to busy streets, powering public lighting, illuminated signs, trams, but also homes and offices. The installation does not require extra civil engineering work and uses the existing road structures. Net of all the variables that come into play, 20 square meters of Wattway roadway should be able to cover the electricity needs of a house (without heating), while 1 linear km of road should be enough to illuminate a city of 5,000 inhabitants      [2]. Despite the controversy related to the not always positive results obtained so far on the experimental sites, the marketing phase should start from January 2021.

Also in France, the engineers of Eurovia, Colas' main competitor, in 2012 created Power Road: this uses a heat exchanger, made of strictly recyclable material and placed under the surface of the road, to collect the solar thermal energy accumulated in the asphalt during the hot season and store it underground thanks to a complementary geothermal system. During the winter this energy is taken for the maintenance of the road itself following snowy episodes, as well as for heating the surrounding buildings. This technology too has now been successfully tested on a dozen sites and has entered the commercialization phase.

In the Netherlands, a consortium which includes the Ministry of Infrastructure, the province and three municipalities plans to cover the A37 motorway in the province of Drenthe with double-sided photovoltaic panels. The goal, however, is not to integrate the solar panels into the roadway, but to place them on the embankments and on the areas adjacent to the entrance and exit lanes. Not being subjected to strong stresses, thus, the panels will not have to comply with rigid mechanical strength constraints and therefore can be built at lower prices. Currently, work is being done on the formulation of solutions for maintenance, safety and the impact on the environment and biodiversity. It is planned to use modules in a range of colors ranging from green to brown, for better integration into the landscape.

Financially supported by Germany, Austria and Switzerland, the “PV-SUD” research project, on the other hand, aims to create a sort of “ombrière” that will cover the traffic bands. The solar panels will therefore not be integrated into the road, but placed above it. In addition to electricity generation, there are other advantages: the protection of the carriageways, against the bad weather in winter and against overheating in the summer, will make it possible to extend the useful life of the road surface, increase road safety and reduce accidents. Furthermore, this solution should protect the inhabitants of the surrounding territories from the annoying noise of the road and the drivers from the hot summer rays. The technological challenge is to find a material transparent enough to let the sun's rays pass and at the same time guarantee good visibility for drivers, without losing too much in terms of light intensity. When the technology is ready, it will be installed on a stretch of road of about 40 m to evaluate its performance.

From Sweden comes the project, managed by the Smartroad Gotland consortium and financed by the Ministry of Transport, of a road that allows the recharging of electric vehicles in transit, abolishing the need for large batteries and long stops to guarantee long journeys, even for heavy vehicles. The technology used, DWPT (Dynamic Wireless Power Transfer), consists of huge induction copper plates embedded in the asphalt, one or more plates under the vehicles, a system that communicates with the connected vehicles and another for the supply of electricity . In this way, only properly equipped vehicles are recharged. This technology was tested on a 1.6km stretch of road. The system was operated for dynamic charging of an electric truck over a 50 meter stretch at a speed of up to 30 km / h, with satisfactory results [3]. Work is currently underway to gradually increase the transferred power and vehicle speed.

There are many ideas and projects, still many uncertainties and challenges that everyone brings with them. The road symbolically evokes the journey, the change, the discovery. So what better way to embark on this path towards the energy transition? 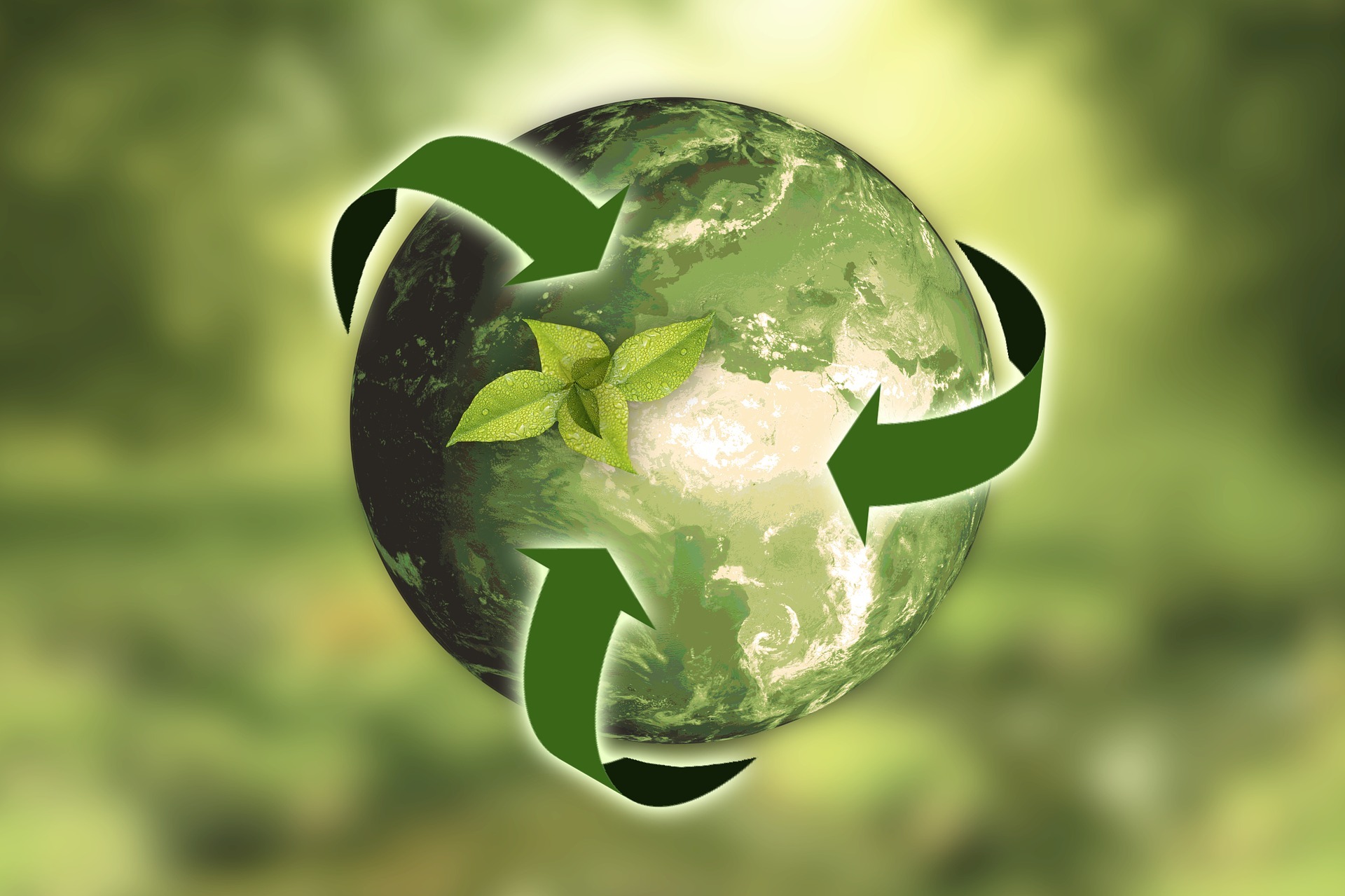 The mobility of the future