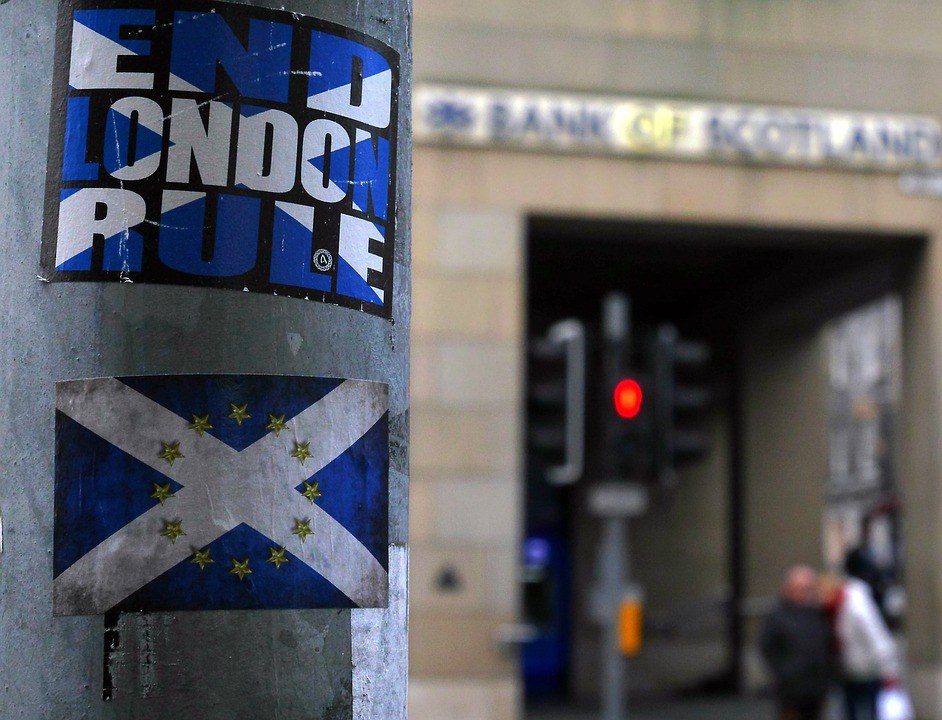 Recently, the Brexit affair has given rise to new feelings of independence in Scotland. This last, after the December elections, called for a new referendum on independence. In Glasgow, the largest city in the country, people want to stay in the EU, but leave the hated England.

The Scottish affair is not recent. In 2014, the Scots went to vote in the referendum for independence. The supporters of "No" won, but with a narrow vote gap: 55% against 45%. The Scots decided to remain in the United Kingdom, disappointing the hopes of the SNP in the government in Edinburgh. From that vote Scotland has broken down: a divided country, split in half. Today, however, it is united by the common enemy Boris Johnson.

In the 12 December elections, the Scottish Nationalist Party won 48 seats out of a total of 59, achieving great success.

On 19 December 2019, Prime Minister Nicola Sturgeon presented a bill on the day of the Queen's speech that would give Edinburgh, instead of London, the power to hold more referendums on independence. The Scotland Act of 1998 established the creation of the Scottish Parliament with the power to legislate within Scotland on matters not reserved to the central power, giving Scotland wider autonomy. According to Sturgeon, the Act must be amended to extend the powers reserved for the Government of Holyrood. Today it is up to London to decide whether to grant a referendum or not, and the position of the British Prime Minister is quite clear. Boris Johnson has no intention of agreeing to Edinburgh's request.

The Scottish Prime Minister Nicola Sturgeon immediately stated that the election results show that voters want Scotland to be able to determine its future and not to be led by a conservative government for which it did not vote and not have to accept to live outside the European Union and calling the situation "a matter of democracy", since the Scots have the right to decide their constitutional future.

Johnson is extremely unpopular in Scotland because he is considered a figure belonging to the English nationalism, which has always looked at the Scots from the top down. Brexit is equally unsympathetic, as two thirds of Scots in 2016 voted to stay in the EU and did not changed their minds. At the time, the majority had chosen to stay in a UK that was part of the EU and did not consider leaving.

Today the combative leader of the PNS is counting on the fact that Brexit has changed everything: now the prospect of being part of a Britain that is detached from the European Union is much less inviting. On the contrary, the idea of an independent Scotland, associated in some way with the EU, becomes more attractive. 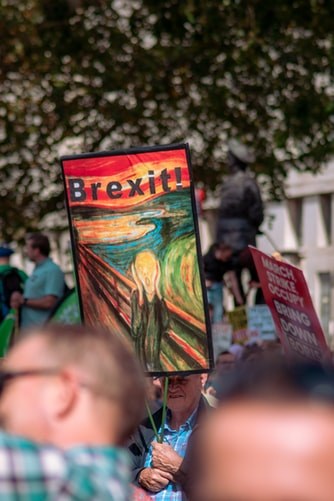 January, one month to brexit 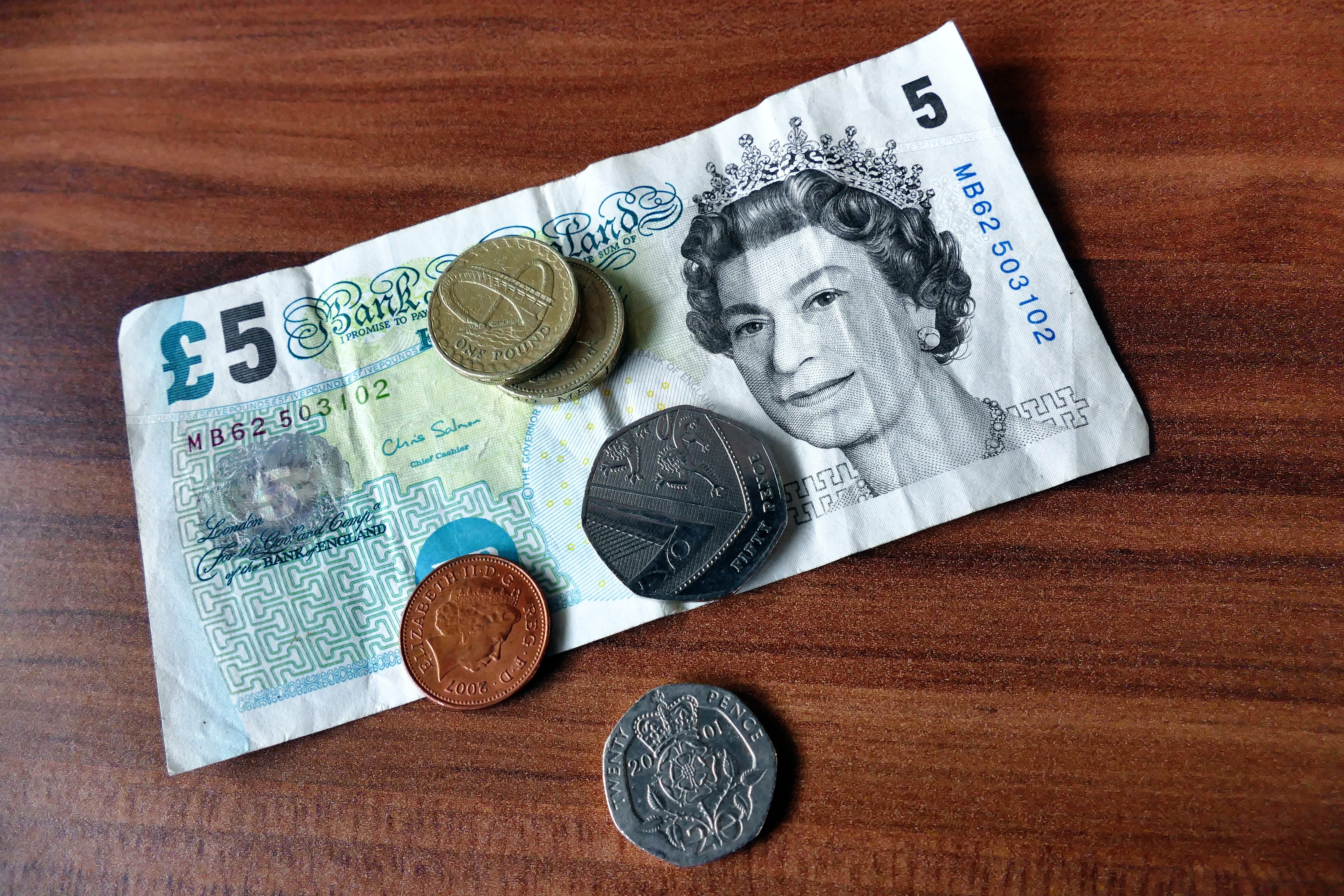