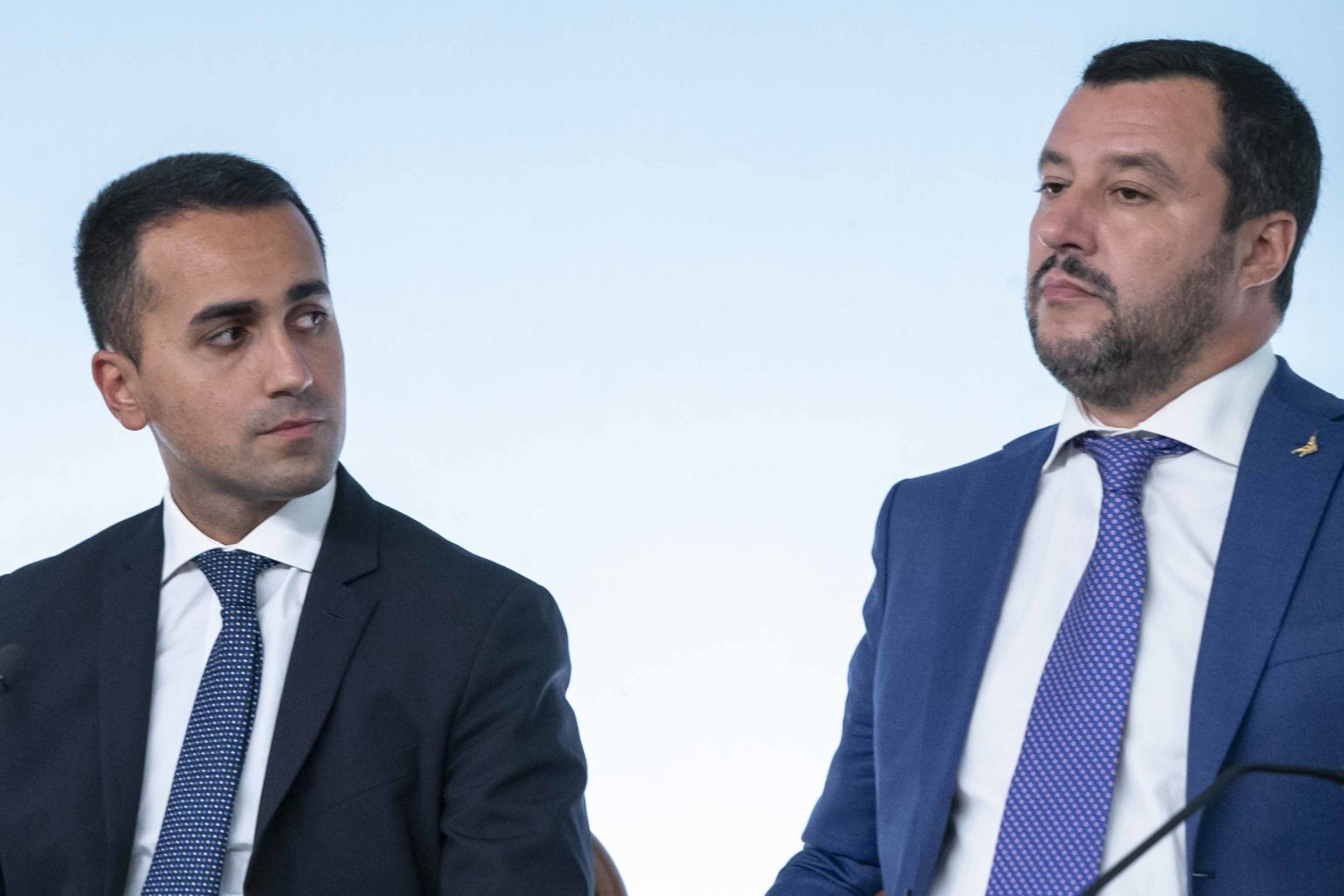 Europe debates are here and there, but what’s the actual situation? What’s the effect long waited European elections have on Italy?

The up-mentioned elections aren’t an isolated event: they are embedded in tangles of consent and local coalitions. There is a red wire connecting everything is linked to the theme of “policy”, and it arranges for decision taken by governments are connected, not excluding any subject.

Having said that, ferment is high and tangible, as we can deduce from the internal disagreement in the government majority. Matteo Salvini’s League is leading the polls with 32% of votes, corresponding to the consent that Five Stars Movement detained scarcely a year ago; now they seem to be intentioned to boycott their allied party by exploiting the Siri case (concerning the League Transport Undersecretary, probed for corruption).

The spectre of anticipated Italian elections hangs over European elections, and it could bring the centre-right majority (made up by League, “Forza Italia” and “Fratelli d’Italia”) to power. Because of similar forecasts, in the halls of power it is said that the Five Stars and the Democratic Party may come to an agreement in order to compensate their enemies influence.

Otherwise, the executive may not change, so that the internal policy doesn’t modify too many elements of European frameworks, needed for the elections. In this case, voters could just easily spend their summer on the beach, and pay attention again in September.

Anyway, we’re dealing with abstractions, but we will argue about them once we’ll become aware of the winning side. 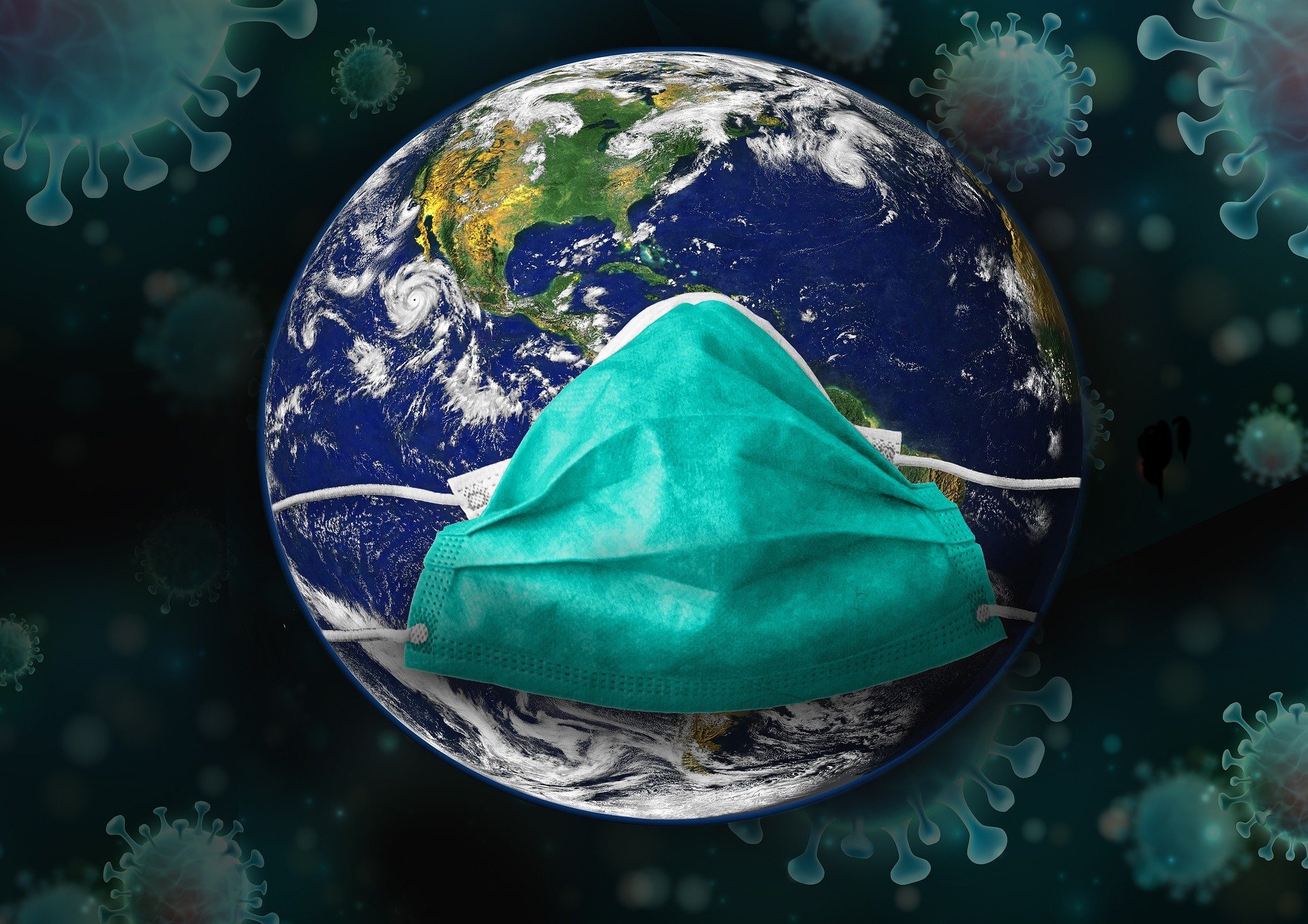