Brain week Awareness starts in a few days and we want to take the opportunity to talk about a much analysed them in the scientific field but still little emphasized at a popular level: that of executive functions and their role in schools.

The Brain Awareness Week is an event aimed at spreading knowledge and discoveries about the brain to the people. It is usually held in March, but due to Covid-19 this year will be celebrated on Monday 18th May. The event consists in the promotion of free events, such as health care services, seminars and workshops, aimed at informing about the latest discoveries regarding the brain, raising awareness on the topics covered and encouraging a preventive attitude leading to a healthy lifestyle.

The Brain Awareness Week arrived in Italy thanks to a partnership created in 2016 between Donatella Ruggeri (founder of the portal of scientific dissemination Hafricah.net) and the New York organisation Dana Foundation, creator of the campaign in 1995. In four editions only, the event has gathered a lot of memberships from professionals of the sector, allowing Italy to rank first in the world for the number of events proposed, even surpassing the United States.

Therefore, taking inspiration from this event, we decided to deal with the importance of executive functions (EF) and their role in school.

What are the EFs?

Without wanting to get too technical, it’s a set of function that allow the person to implement effective behaviors and strategies in situations where the old patterns acquired are not functional or do not allow the resolution of the problem. They are basically the opposite of the ability to automate, that is, the ability that allows us to act almost "without thinking", automatically. FE come into play when our "toolbox", formed by the routine of strategies and behaviors learned over time, proves insufficient in the light of the new circumstances of life.

What are they for?

EFs start working when it’s necessary to learn new skills and abilities. They are essential especially at school age (6 -18 years) and it has long been known that the damage to these functions often leads to learning difficulties. It is not uncommon for neurodevelopmental disorders such as Specific Learning Disorders (DSA), Attention Deficit Hyperactivity Disorder (commonly known as ADHD) and Specific Language Disorders to occur in these cases.

Can they be enhanced?

The good news is that yes, EFs can be enhanced, no matter how compromised they are (indeed, it seems that the best results are achieved when the framework is particularly compromised).

Scientific studies have highlighted two possibilities in this respect:

Sources consulted to edit this article: 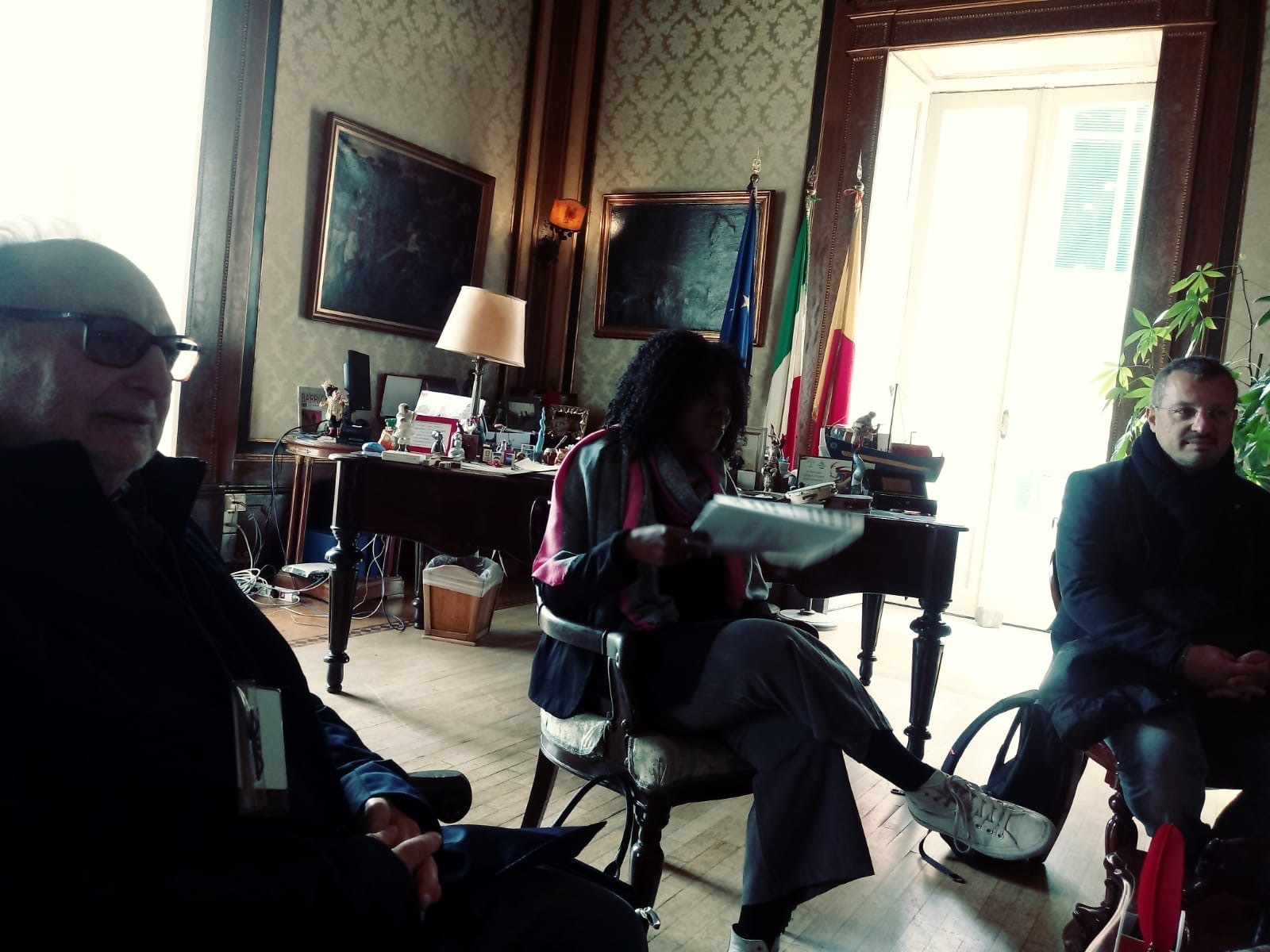 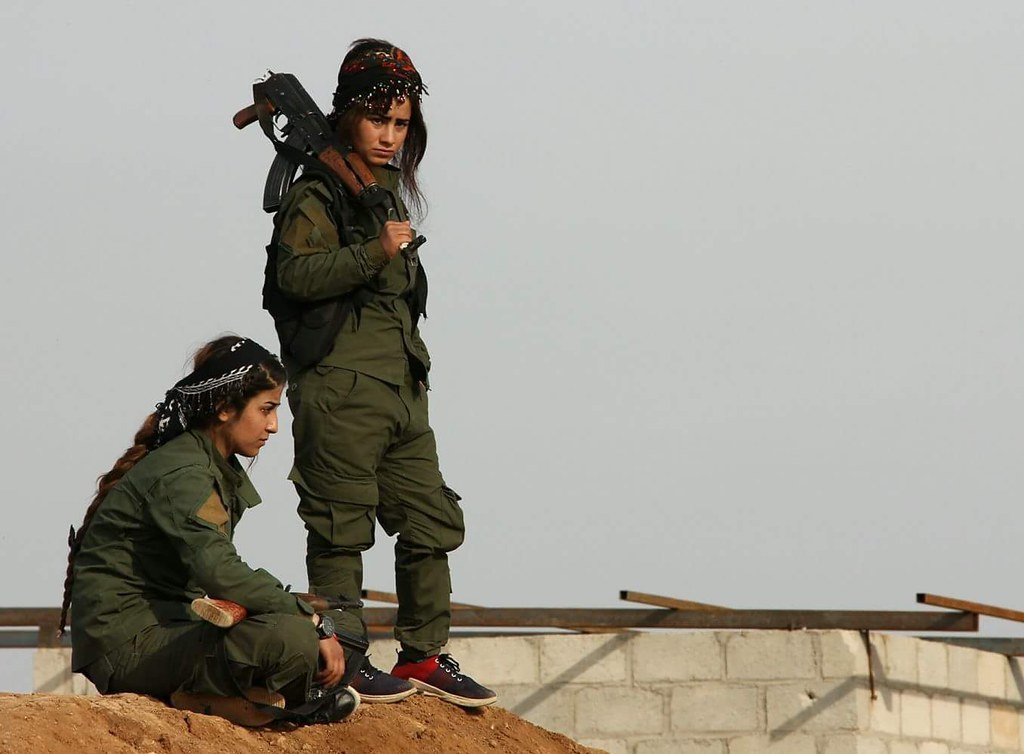 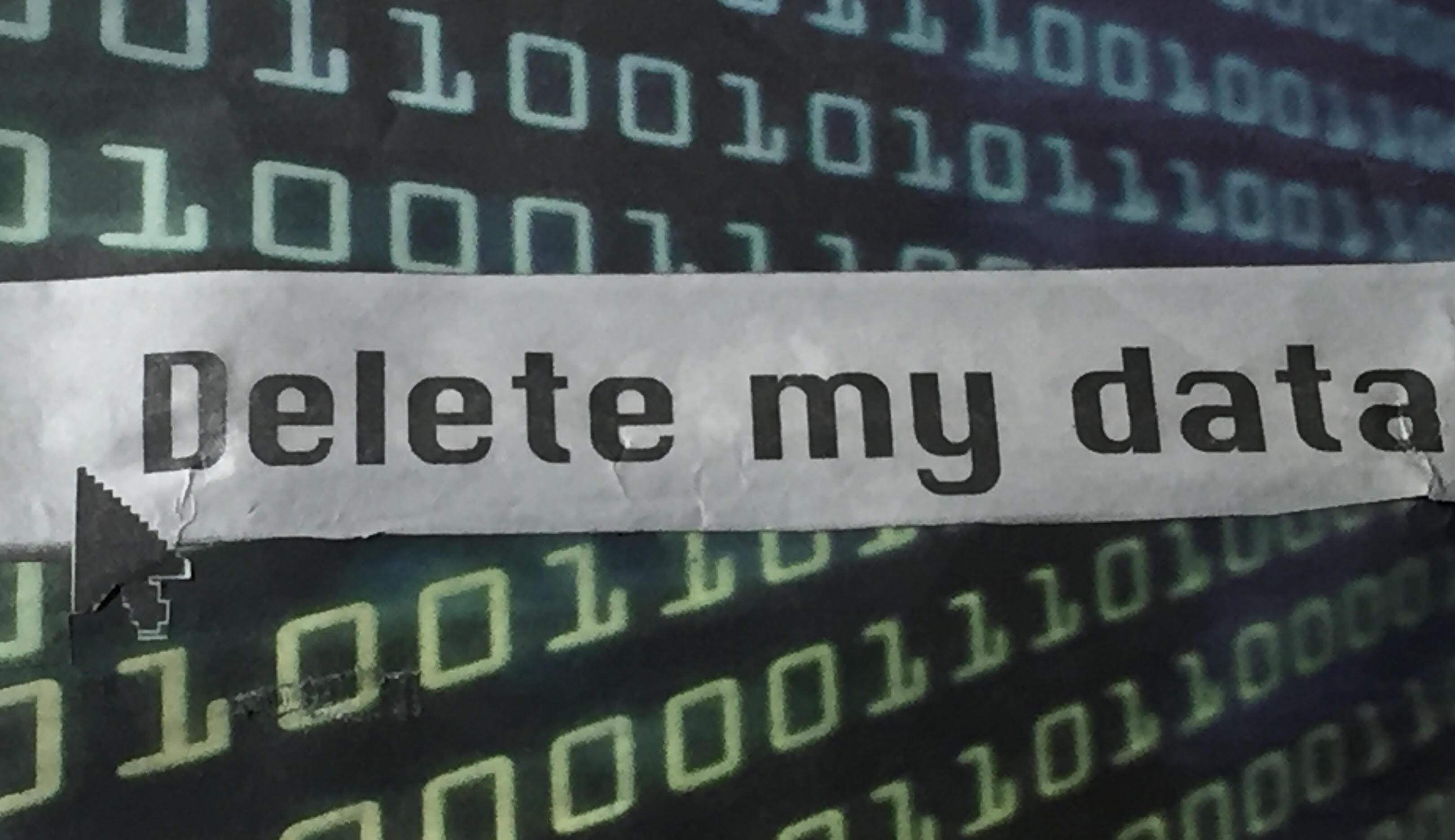