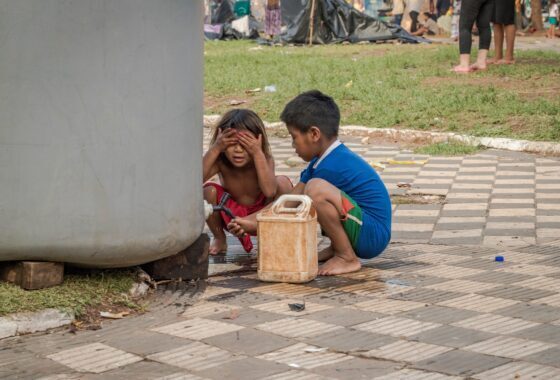 As already analyzed, child labor is a phenomenon widely present today all over the world whose protagonists are children and adolescents entered into the working world at an early age, and subjected in most cases to dangerous activities that affect their physical and mental health or their development. The most dangerous forms of child labor for children's health include slavery or debt relief work, prostitution, pornography, forced recruitment of children involved in armed conflict, drug trafficking and other illegal activities.

We are talking about around 200 million children, of whom about 126.3 million work in the worst forms of child labor. It is also important to remember that an important part of this phenomenon occurs within the family: 72% of working children and 83% of children between 5 and 11 years old work in the family, on farms or in family micro-enterprises. The presence of the family context does not help to prevent children from being included in high-risk activities, but rather makes the collection of reliable data on the phenomenon even more complex.

In Latin America and the Caribbean there are 8.2 million child workers, of which 2.7 million are females and 5.5 million are males. For example, it is estimated that in Brazil there are 2.2 million child workers, or 6.8% of the population. There is a difference between boys and girls: boys are mainly employed in the agricultural sector (63.6%) while girls are more employed in the service sector (43%). By interfering with the regular performance of school activities, these jobs become an obstacle to the education and leisure time of minors. The same situation occurs for several countries in this geographical area: in Nicaragua, 58.7% of minors (aged 5 to 14) are involved in housework; in Honduras it is 28.5% and instead 59.1% is employed in the agricultural sector; in Brazil, 58.7% in the agriculture sector and 33.5% in the services sector. Many of the agricultural activities can be dangerous for minors, such as the use of sharp tools and chemicals (fertilizers and pesticides). As for the service sector, the main problem is that it is an informal sector: it is difficult to track its movements, most of the time there is no pay, children work for families benefits or to get accommodation, and employers provide no protection.

Molacnats is a movement that coordinates the Nats movements in Latin America. The Nats movements (organized child labor movements) were born in the 1970s following the acronym "niños, niñas y adolescentes trabajadores". These movements were born to redeem the social marginalization and exploitation of children at work level, the deprivation of human rights and invisibility as a social component, also trying to change the cultural model supporting child labor.

NATs are considered social movements, understood as collective activities aimed at claiming human needs and its protagonists belong to the category of socially excluded because marginalized and not accepted; at an economic level since they are part of the informal economy or circles of economic exploitation; at the political level, as opposed to the laws on eradicating child labor; at the educational level, as their work does not normally allow children to devote themselves to education. The guiding principles of the NATs, deriving from the first movement born in Peru in 1976, are:

These principles were then adopted by the other movements and contextualized in the different characteristic situations in Latin American, African and Asian countries.

The protagonists of these movements are working children / adolescents, aged between 10 and 17, who find themselves in difficult living conditions, working in dangerous conditions, in an informal economy and in exploitative situations. Thanks to these movements, children can express themselves independently and have a voice in making decisions, thus taking also an accountability role in articulating and achieving their goals.

In short, in Molacnats children organize and head over meetings, decide strategies to be adopted and concrete actions to carry out, while adults continue to have the role of educators and carers. Thanks to this, child workers understand the importance of satisfying other needs beyond survival, such as exercising their rights, feeling part of a group and having more clarity and protection in their condition as workers. This movement in fact considers child labor not harmful in and of itself - underlining its possible educational and training value for minors, as well as often the only solution to survive in conditions of poverty. Despite this, it continues to carry out a project to fight for more dignified and safer working conditions, accompanied by training opportunities, in the hope that more detailed and effective regulation can help and protect minors involved. 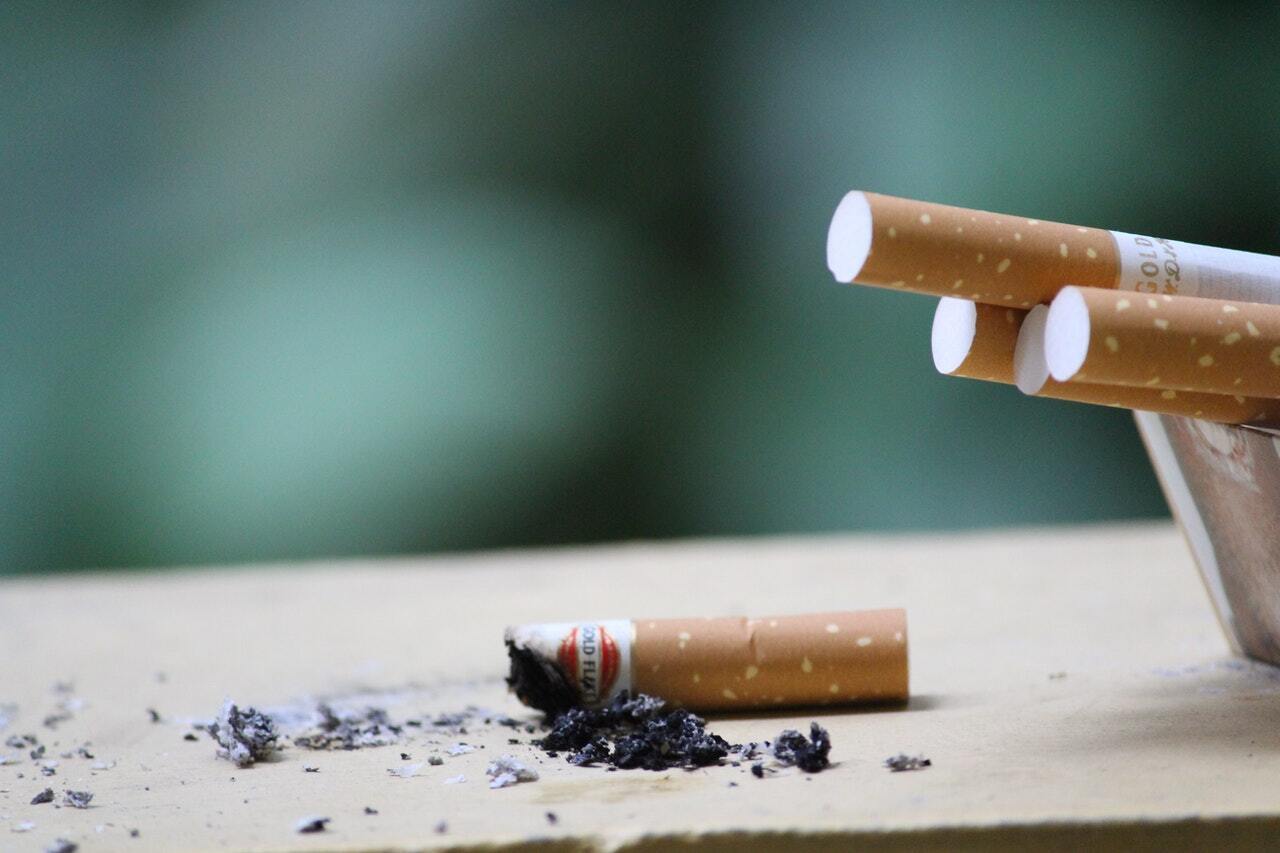 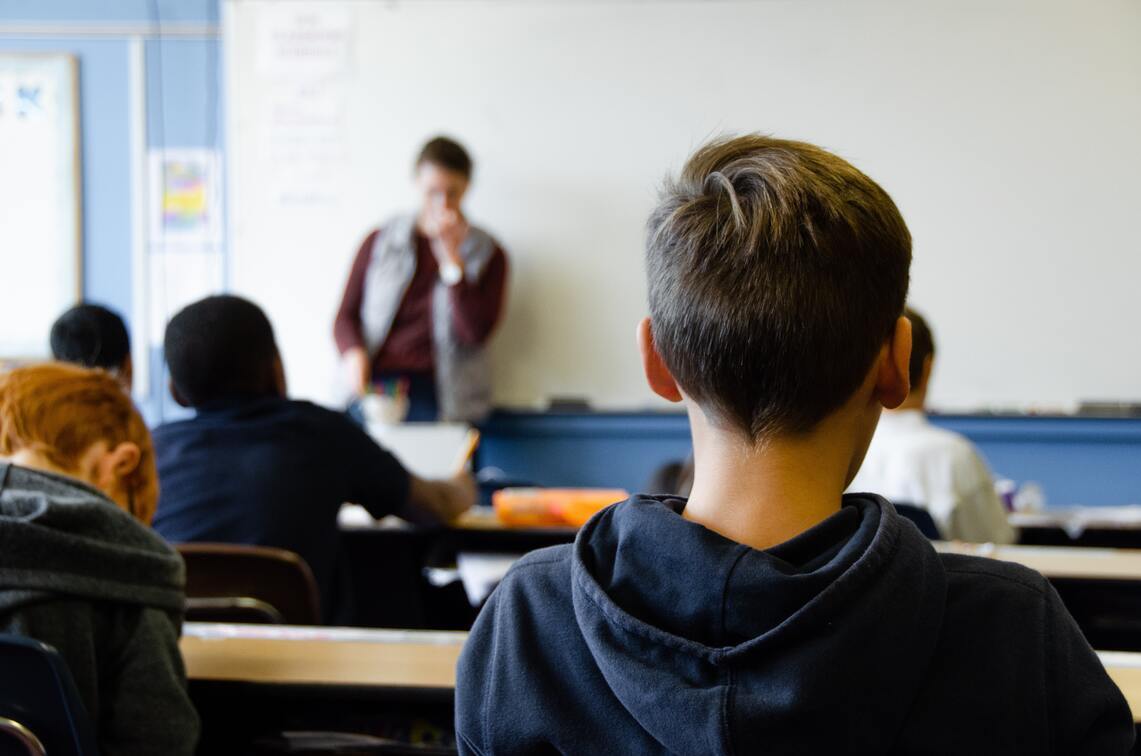 Non-vaccinated teachers are unsuitable to teach

The 'geopolitical vacuum' in Afghanistan: what tools for China?