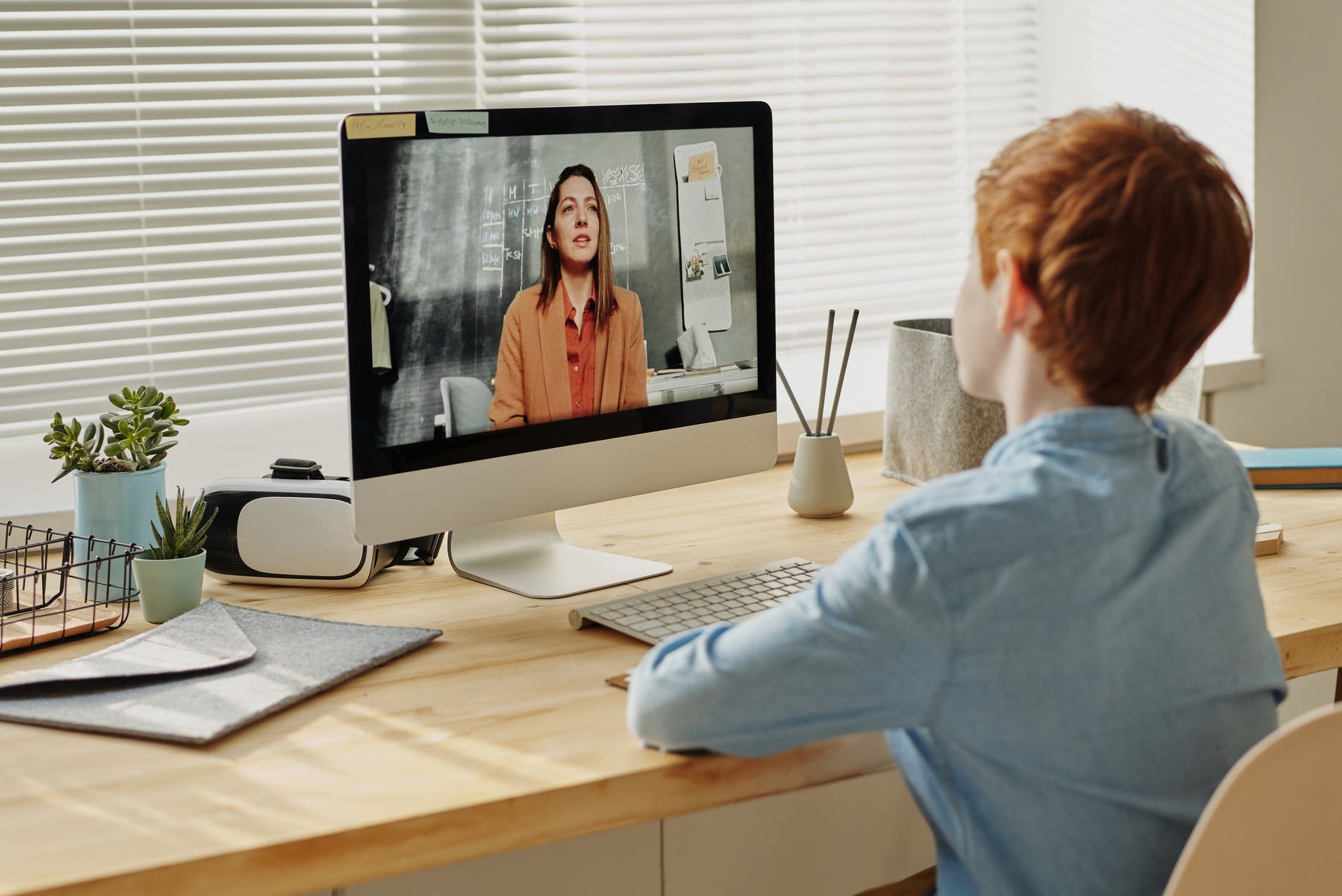 Italian schools and the effects provoked by Covid-19

"It is the task of the Republic to remove economic and social obstacles which, by effectively limiting the freedom and equality of citizens, prevent the full development of the human person and the effective participation of all workers in the political, economic and social organisation of the country."

-Art. 3.2, Constitution of the Italian Republic

Education is one of the most efficient guarantees of social mobility: it removes the "economic and social obstacles" that limit the freedom and equality of citizens. It is essential for the community, since it can standardise the dissemination of basic education and knowledge, and it is decisive for the individual, since it puts them in a position to take advantage of as many opportunities for training and personal growth as they want.

This being said, it is now well known that the health emergency has put the world in check and has also had an indirect effect on schools: most countries have decided to close their schools for months and many students have still not returned to their desks.

The aim is to protect the health of citizens, but after all this time, it is at least legitimate to ask whether the benefits of the closure are so obvious as to compensate for the price that students will pay: the engine of social ascension has failed.

Numerous scholars have attempted to answer this question, but the results of empirical analyses following the reopening of schools in Europe are mixed.

For example, in Germany, three researchers from the Institute of labour economics in Bonn concluded that, three weeks after the re-opening of schools in the Lander, confirmed Covid cases in the places affected by the re-opening fell slightly but uniformly. However, a similar analysis of the Italian regions, carried out by Salvatore Lattanzio of the University of Cambridge, led to the opposite conclusion: in Italy, the regions that reopened schools earlier were subsequently further ahead on the infection curve. Questions about the possible variables, which could include the capacity for national organisation and coordination, fuel doubts about the real need for exclusive use of distance learning (DAD).

It is scientifically proven that, in general, any reduction in school hours has negative effects on cognitive abilities, the probability of dropping out of school, enrolling in university, finding a job, the level of wages in adulthood and the tasks performed at work, as well as on the educational achievements of any children of current students. Researchers at the Universities of Frankfurt and Pennsylvania have estimated that school closures due to Covid-19 will lead to a significant reduction in student welfare, with an impact greater even than that due to the reduction in parental income due to the crisis, and will affect especially the children of poorer parents.

Numerous studies claim that the age group most affected by the indirect effects of the Covid-19 pandemic is between 15 and 25 years of age. This is the age group in which the need for socialisation is greatest, and it is precisely because of this that people in this age group have been most affected by the anti-Covid security measures. Suffice it to say that high school students have used distance learning almost exclusively in recent months and that university students have not been back in the classroom for almost 11 months.

It is clear that the indirect effects of the Covid-19 pandemic reinforce and accelerate social inequalities.

ISTAT has certified that during the confinement period 1 out of 8 students did not have a laptop for distance learning and more than 2 out of 5 children live in homes without adequate space to study. In addition, an IPSOS survey showed that 1 in 10 parents felt they could not afford to buy all the school books for the new year and 2 in 10 parents of children aged between 4 and 14, among those who had used them in previous years, could no longer afford to pay the school canteen fees. Economic poverty and educational poverty go hand in hand.

Gender inequalities have also increased: the percentage of women who take on domestic work, withdrawing from education or study, is rising significantly.

"Distance learning is a measure that I wanted and that I believe in, but it cannot be taken too long, it risks creating inequalities, it affects the weakest children because school is not only a place of learning, it is life, social relations, care for affectivity, even in difficult family situations. Children are right to say that they want to go back to school. I don't think we can think about catching up in the summer: we need to catch up today".

Education is a matter of concurrent legislation between the State and the Regions under Article 117.3 of the Constitution and, in fact, the Regions are making decisions about it in an extremely autonomous and, at times, not very harmonious way. However, Azzolina reiterated that "the Regions will decide when to reopen".

In the school 7 billion have been invested and in the Recovery on the school there are more than 27 billion, considering all the European funds.

Regarding vaccines, teachers were considered a priority category after health workers and the elderly. 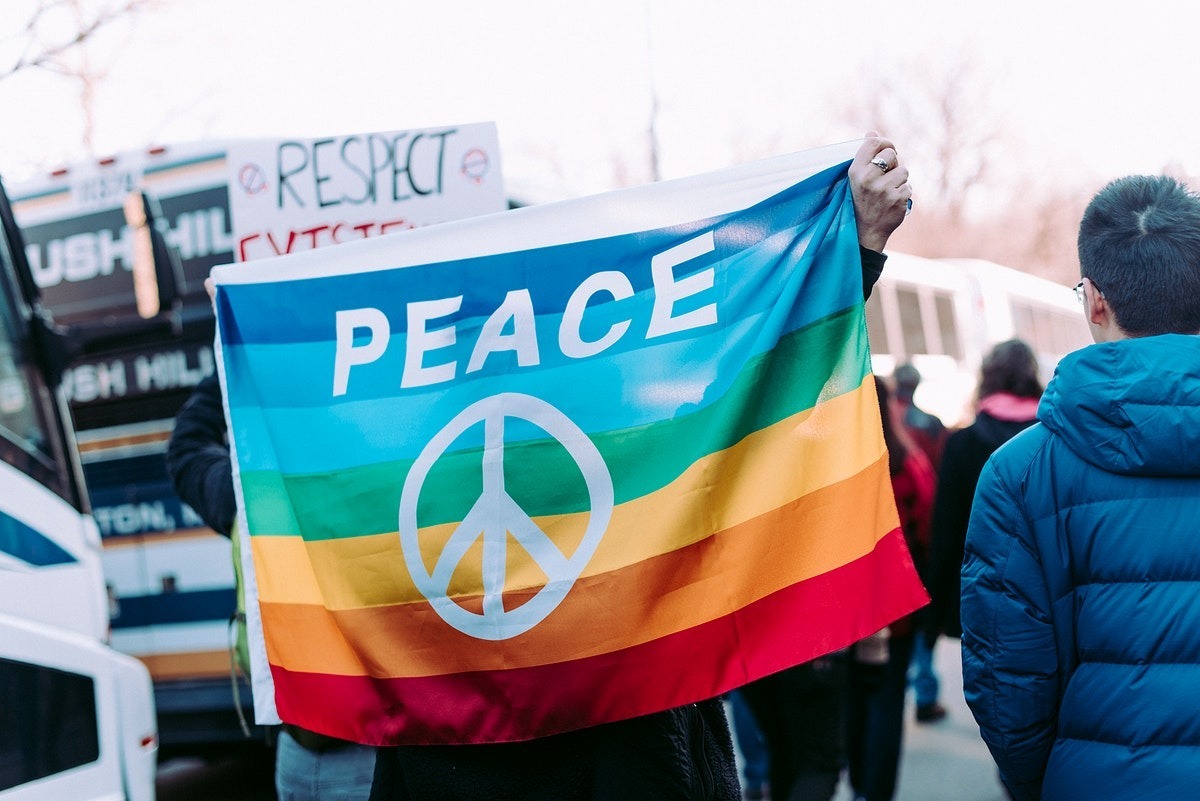 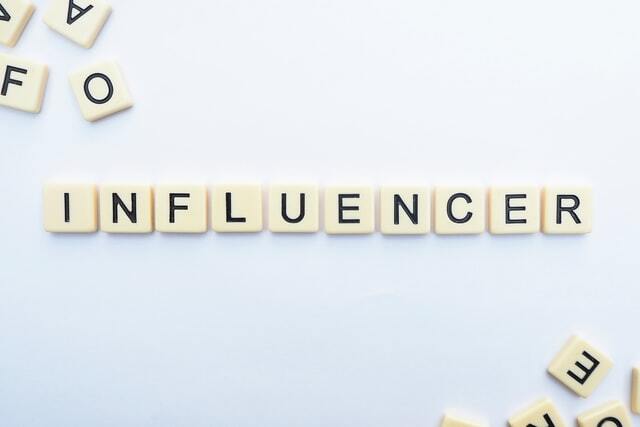