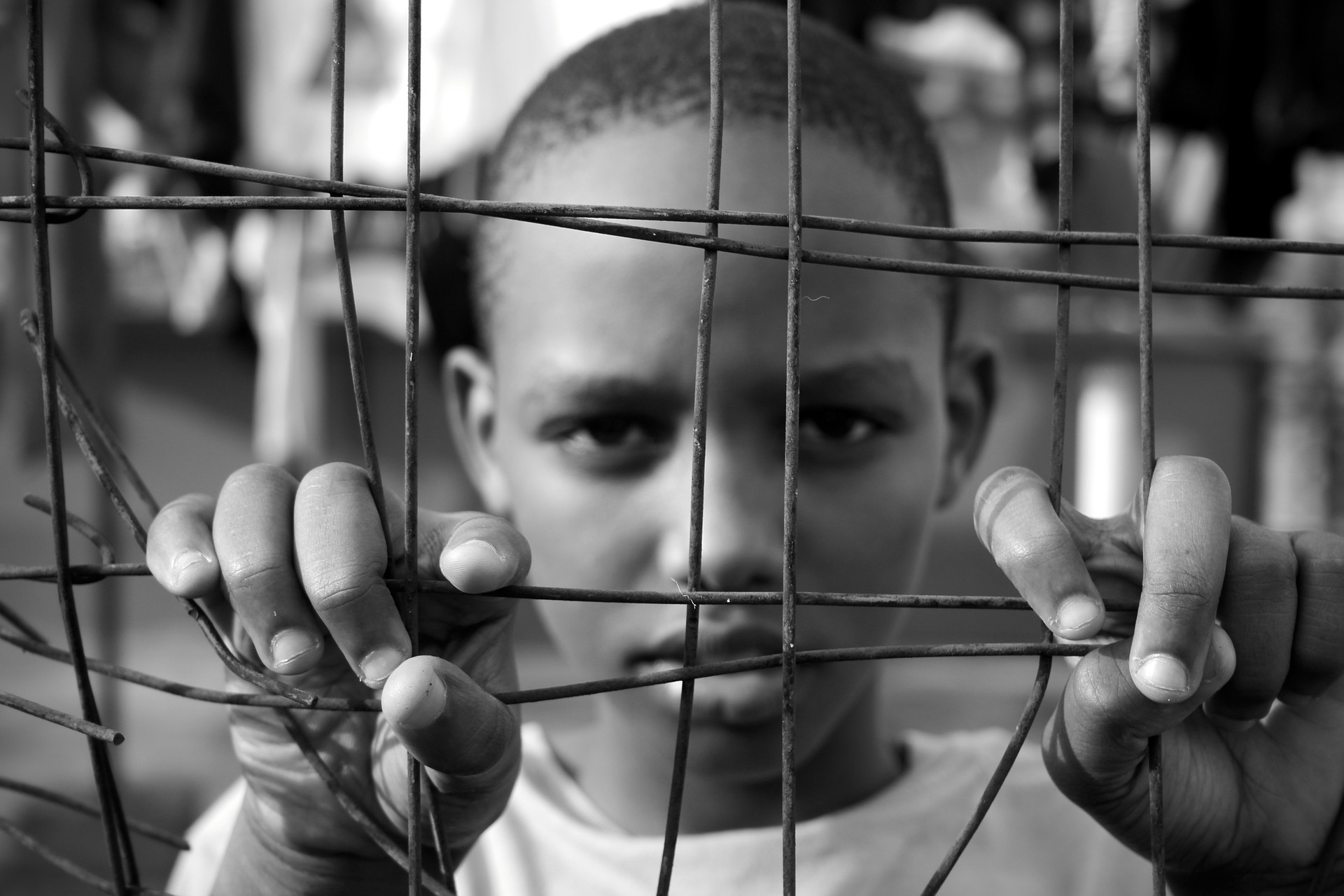 Justice and the juvenile penitentiary system in the international, European and Italian context

The legal concept of "minor age" is relatively new, as is that of "childhood". Thanks to Marx, Freud and the social doctrine of the Church, in fact, at the end of the 19th century awareness of the particular condition of the child was established in the West.

Justice became aware and began to understand that the treatment of the youngest could not be equated with that of adults. With the theory of human rights, this awareness became so widespread that it reached international reach. The peak of internationalization was with the Beijing Rules, thirty articles concerning the minimum rules for the administration of juvenile justice. The document - not legally binding - was approved by the United Nations in 1985.

The substantive and procedural criminal principles of the resolution determined:

The fixing of the age of criminal liability at a not too low limit;

Another international step forward was the 1989 UN Convention on the Rights of the Child - this was legally binding. The document established that:

The Convention provides for a system of concrete monitoring of the rights of the child: the Committee on the Rights of the Child has the task of analyzing the periodic reports of the States Parties.

In the European Union, the objective of ensuring a fair criminal trial for children in all Member States has been recognized. Directive 2016/800/EU has enshrined the inalienability of the right to legal aid for the defense of a child, the last resort of the deprivation of the child's freedom and the detention of the child separated from adults. The Directive also provides for the right of the minor to be accompanied by the holder of parental responsibility or other appropriate adult at all stages of the proceedings, the right to the protection of his or her privacy and specific training for all professionals involved in the administration of juvenile justice.

The rapporteur Caterina Chinnici stated that "the result obtained - at European level - significantly reflects the Italian experience in this field". In Italy many of the rights to make the juvenile trial fair had already been sanctioned by D.P.R. 448/1988. The inspiring principles of this decree, in fact, were the principle of adequacy, minimum offensiveness, destigmatization and residual detention.

The decree encourages the use of precautionary measures for the accused minor during the proceedings. The following are imperative: prescriptions, stay at home, placement in the community, pre-trial detention - and security measures for the juvenile offender - probation and judicial reformatory.

The judge may also have recourse, when he deems it appropriate, to alternative sanctions of semi-detention and controlled liberty.

The judge may order the suspension of the trial and the testing of the accused when he considers it necessary to evaluate the personality of the minor at the outcome of the trial.

The juvenile offender may finally be acquitted for:

A real Juvenile Prison Order, however, was established only by Legislative Decree 121/2018 - in application of Directive 2016/800/EU, although it was expected since 1975.

The Juvenile Prison Order shall aim to educate juveniles and prevent the commission of further offences. In addition, pathways of restorative justice and mediation with victims of crime should be encouraged.

To achieve these objectives, the implementation of alternative measures - now community penal measures - has been promoted and the conditions for the extension of the discipline to young adults have been defined.

Accommodation for a maximum of four people and the separation of minors from young adults are required. The prisoners' stay in the open area is guaranteed for at least four hours a day.

The detainee is entitled to eight monthly visual interviews and two or three weekly telephone interviews of twenty minutes each, but prolonged visits - even four per month - with people with whom there is a significant emotional bond, of predetermined duration, may be allowed. Detention must take place in the young person's home territory.

It is important to strike a balance between responsibility for the crime and the vulnerability of the juveniles. Not all over the world, however, this balance has been achieved: in the USA, young people are treated in the same way as adults, despite the fact that in recent years almost half of the states have made progress in juvenile justice. In most Eastern and African states, however, there is still a long way to go. 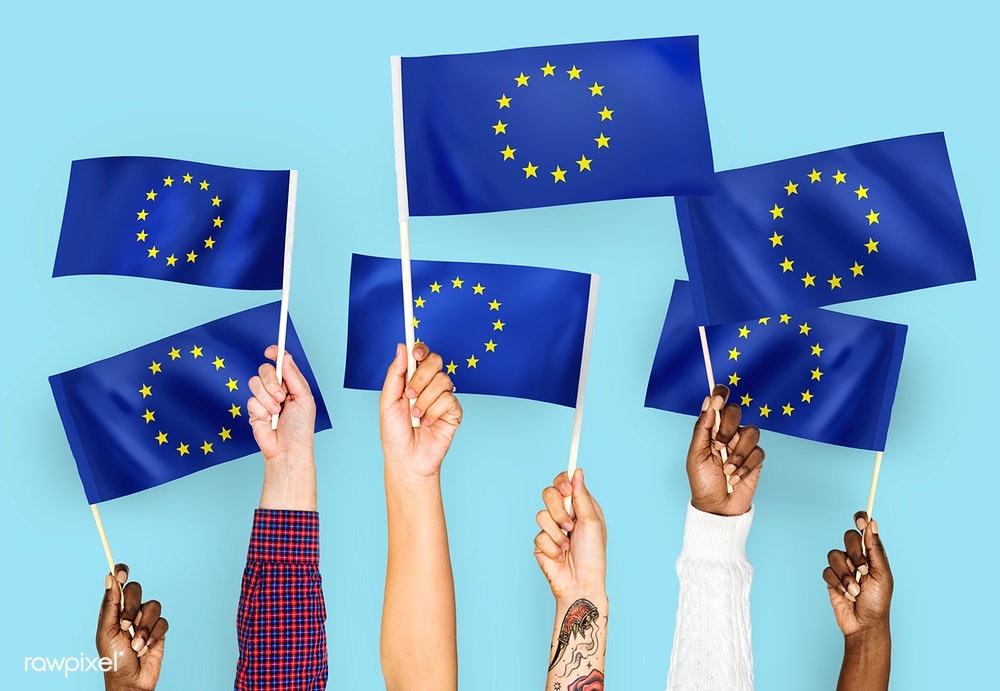 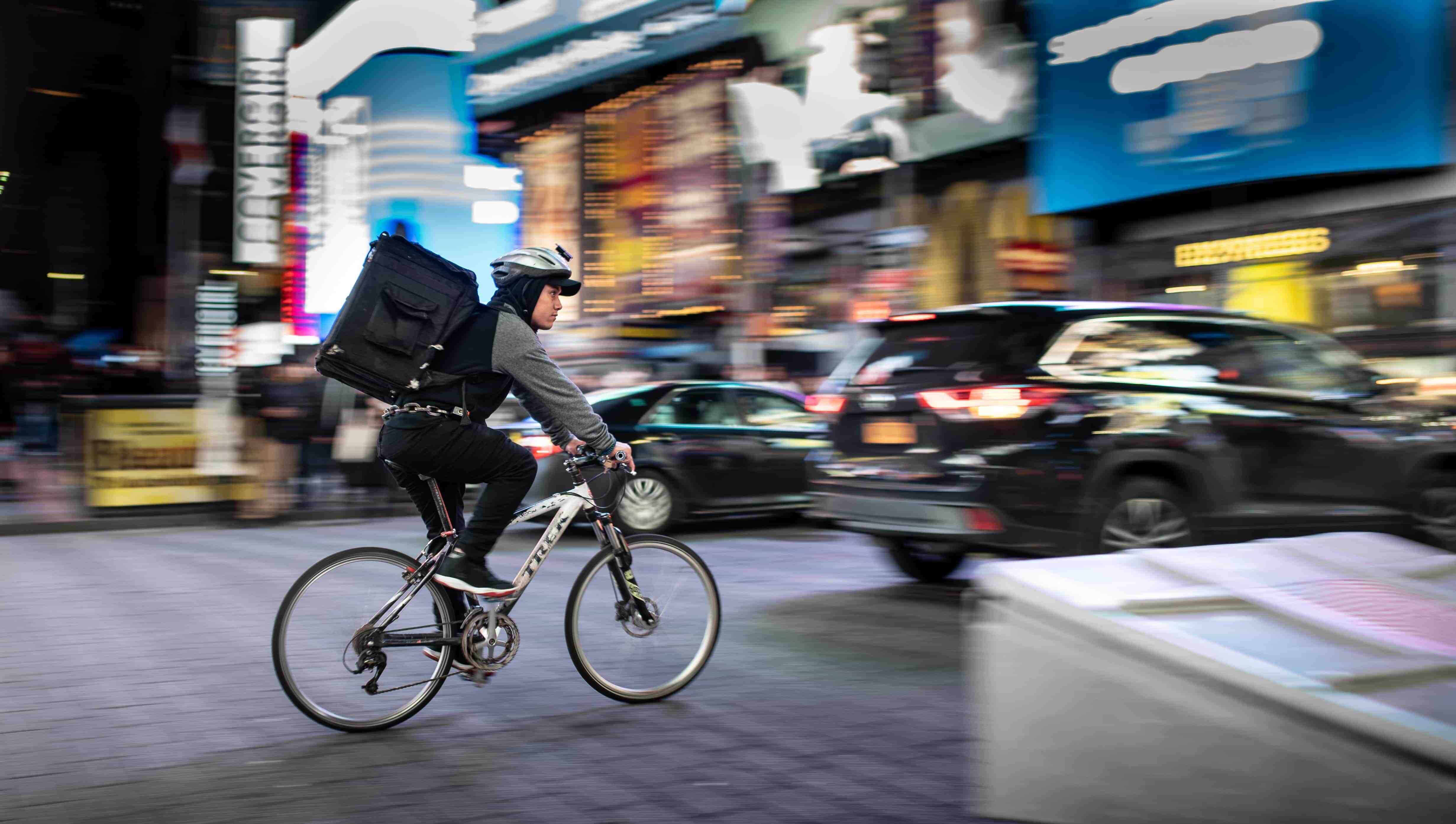