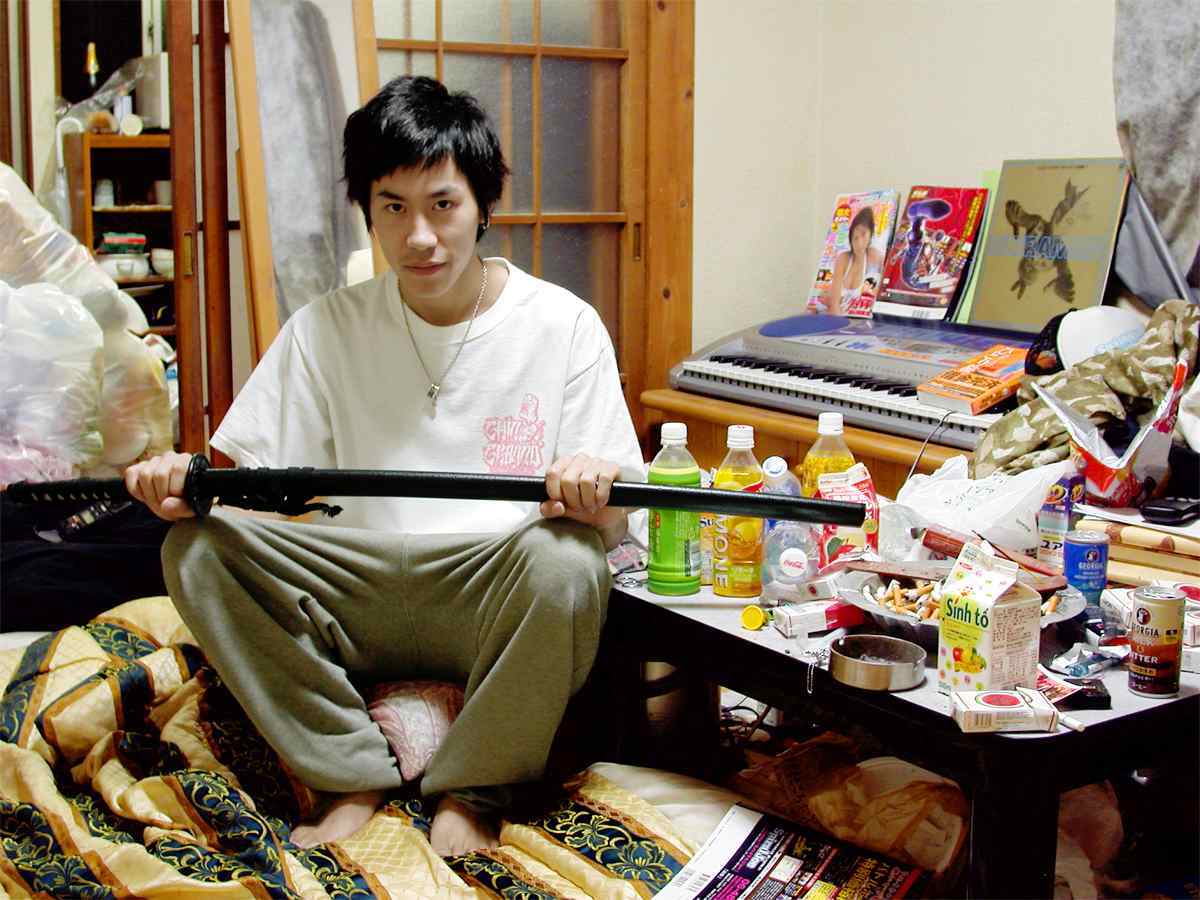 Hikikomori: a japanese or a global phenomenon?

The term hikikomori was coined by the Japanese psychiatrist Saitō Tamaki from the words hiku, pull, and komoru, withdraw, literally "stand aside, isolate" and indicates a phenomenon born in Japan in the late 1980s. In those years, in fact, an increasing number of young people chose to break off social relations and retire to their rooms, remaining locked up there even for long periods, apparently due to a form of school apathy.

Voluntary confinement consists of withdrawing from school and/or work and interrupting social relationships outside the family. The average period of isolation is 39 months, but it can also last for several years (Saitō, 1998) in a condition of stable economic dependence on parents. Usually the phenomenon concerns young people between 14 and 30 years old, of medium-high social background and male (90%), often only children of graduate parents (Moretti, 2010).

The time spent in self-exclusion is spent chatting, reading, playing computer games or watching television. For this reason, the phenomenon has often been associated with internet addiction, however studies show that only in 10% of cases both problems are present (Wong, 2015). Internet addiction could presumably be the consequence of isolation rather than the cause.

Different causes have been found for this specific type of social withdrawal:

1. Behavioural: hikikomori are usually cognitively brilliant boys, but they have difficulties on a relational level because they are particularly sensitive and socially inhibited. This specific temperament contributes, on the one hand, to making it particularly difficult to create satisfying and lasting bonds and, on the other, to feeling insecure in dealing with the inevitable difficulties and disappointments on a relational level

2. Family members: studies conducted on Japanese societies show that often in hikikomori families the father is emotionally absent, while the mother is overprotective. This dynamic creates friction in parent-child communication, and the latter many times ends up rejecting any kind of help from the adults of reference;

3. School: School rejection is one of the first red flags of the hikikomori. The school environment is experienced in a particularly negative way. Frequently behind the isolation there is a history of bullying, excessive levels of competition with peers and failure in exams or tests in the academic curriculum

4. Social: hikikomori develop a pessimistic view of society and are tormented by the pressures of social realization arising from parental expectations, from which they try to escape. In addition to this, there are the relational difficulties described above.

At first, it was thought that this problem was linked to the characteristic values of Japanese society: a particularly competitive community, with a rigid social stratification and a deep-rooted sense of honour. All these elements put together led many adolescents to abandon the competition and isolate themselves, realizing a sort of social suicide. Faced with increasing difficulty and demotivation, the subject prefers to shut himself indoors rather than face everyday reality and experience the feeling of oppression and inadequacy that it entails.

By withdrawing from society, young people choose to interact online with the outside world and this allows to appease, at least in part, the sense of shame experienced in contact with the other. Furthermore, the virtual group dimension allows to feel an immediate sense of belonging and acceptance; moreover, the dynamics seem to follow more flexible rules than those to which one is subjected in concrete reality (Lavenia, 2012).

Since hikikomori have always been associated with Japanese society, it was assumed that such a problem could not exist outside that specific context. In reality, there are more and more cases that can be assimilated also in the West, so much so that there is already a typical presence in the United States, northern Europe and Italy (Block, 2008; Pedata, 2012). It seems, therefore, to be a social unease that affects all economically developed countries.

At the moment, in Japan there are over 500,000 confirmed cases, but according to some associations the number could even reach one million, equal to 1% of the entire Japanese population. It is therefore an incredibly vast phenomenon and difficult to quantify precisely because of its intrinsic characteristics.

According to a study published in May this year, one of the possible consequences of the current pandemic could be precisely the increase of this discomfort (Taylor & Asmundson, 2020). Young people who already before the lockdown presented some signs such as the difficulty in relating and the tendency to social withdrawal could make this situation chronic by changing forced isolation into voluntary isolation and becoming to all intents and purposes hikikomori. It is therefore fundamental to intervene in a timely and effective way, also as a preventive measure, to protect the health of adolescents and young adults and to counter the spread of this phenomenon. 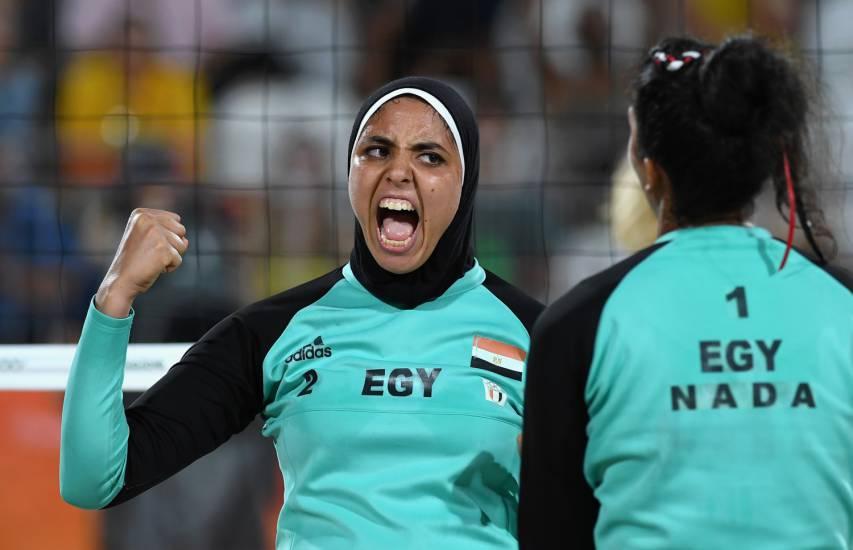