What are DSA and BES? Let's make it clear!

For some years now pupils, teachers, parents and those who attend school have come into contact with new acronyms such as DSA, BES, PEI, PDP, ADHD. If these acronyms are clear to insiders, they are not always clear to families and even less so to children.

What does BES mean?

The Directive of 27 December 2012 that defines them identifies 3 categories:

1. pupils with disabilities (motor and/or cognitive) certified according to Law 104/92;

3. pupils with disadvantage linked to socio-economic, linguistic, cultural factors (such as lack of knowledge of Italian language and culture), behavioural and relational difficulties.

Be careful: there is no diagnosis of Special Educational Need: BES (SEN) is a pedagogical and not clinical definition very useful to the school to implement all the educational and educational strategies necessary to ensure the individuality of the educational offer for each student.

What does DSA mean?

Let's see in detail the meaning of the acronym:

DSA are defined "specific" because they do not compromise the general functioning of the child (whose intelligence is equal or even higher than the norm), but a specific domain of ability (reading, writing or calculating). In addition, the term "Specific" differentiates DSA from "Aspecific Disorders", i.e. delays in learning caused by sensory deficits (visual or auditory) or by affective-relational and emotional variables. In fact, the difficulties of the child with DSA do not depend on the lack of glasses or hearing aids, nor on problems in the emotional and family sphere, nor on lack of commitment or interest in school.

There are four Specific Learning Disorders and they can be present either individually or associated with each other.

- Dyslexia: it is a reading disorder that involves a difficulty in the accuracy of reading words, affects the speed and fluency of reading and also compromises the understanding of the text.

- Dyscalculia: a disorder that affects the mathematical area and involves numerical and arithmetical difficulties.

In order to assess the presence of DSA it is necessary to carry out an in-depth diagnostic path, which outlines the cognitive profile of the minor and excludes the presence of generalized or other problems. The diagnosis can be made by child psychologists and neuropsychiatrists and can be carried out both at the headquarters of the National Health System and at accredited professionals operating privately.

In 2010, Law 170/2010 was issued which, in addition to recognizing the existence of the disorders, regulates the diagnostic procedures and protects the right to study children with DSA.

The law provides that, on the basis of what is reported in the diagnostic report, a Personalized Educational Plan (PDP) is prepared for the student with this disorder that provides for the indication of compensatory tools (use of calculator, word processing programs, voice synthesis ...) and dispensation measures (eg: scheduled queries, additional time to carry out checks). The PDP is not intended, as is often said, to "facilitate" the child by giving him/her an advantage over peers; on the contrary, it has the function of putting the child in a position to learn and not to be penalized in the evaluation. 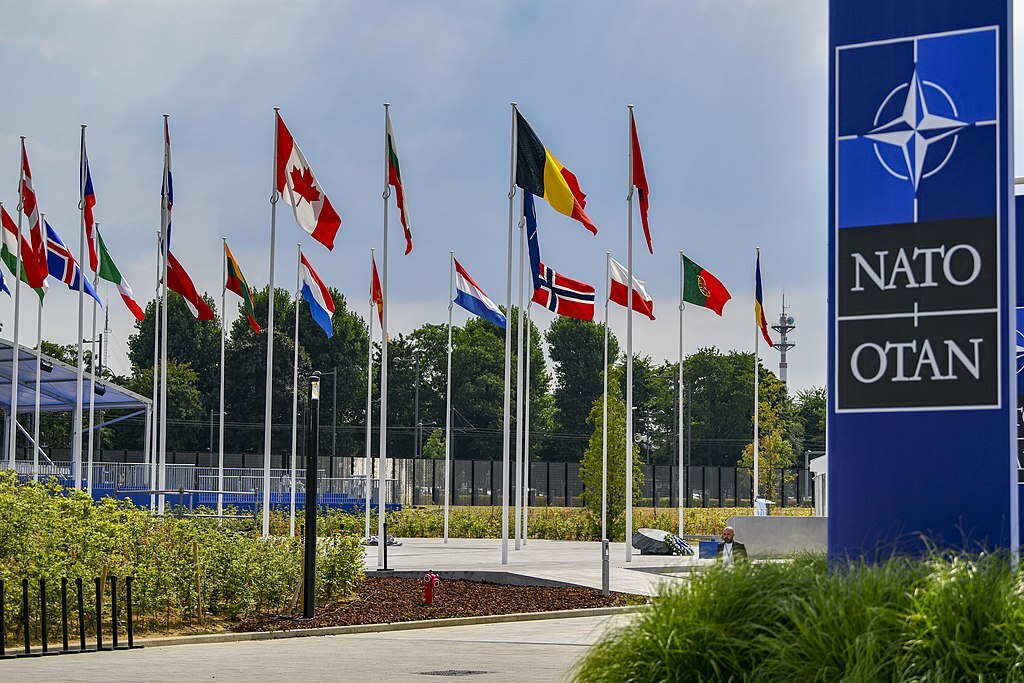 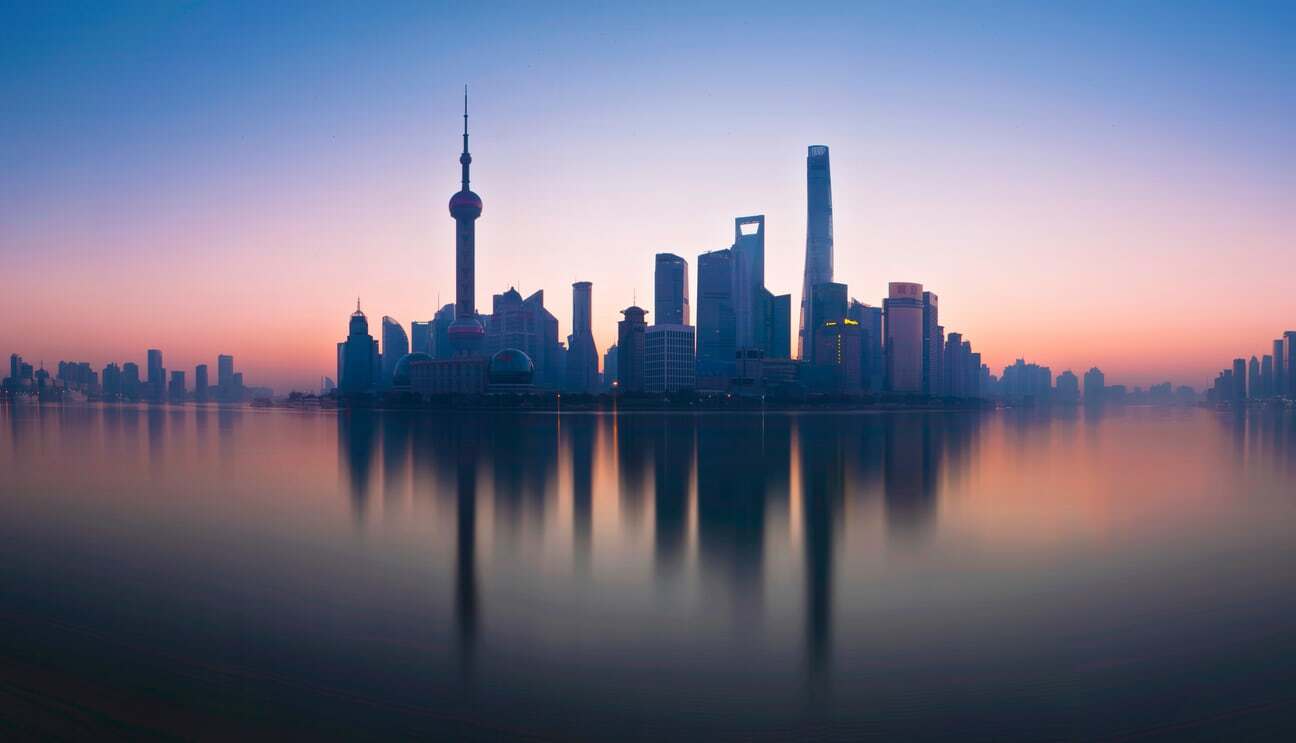