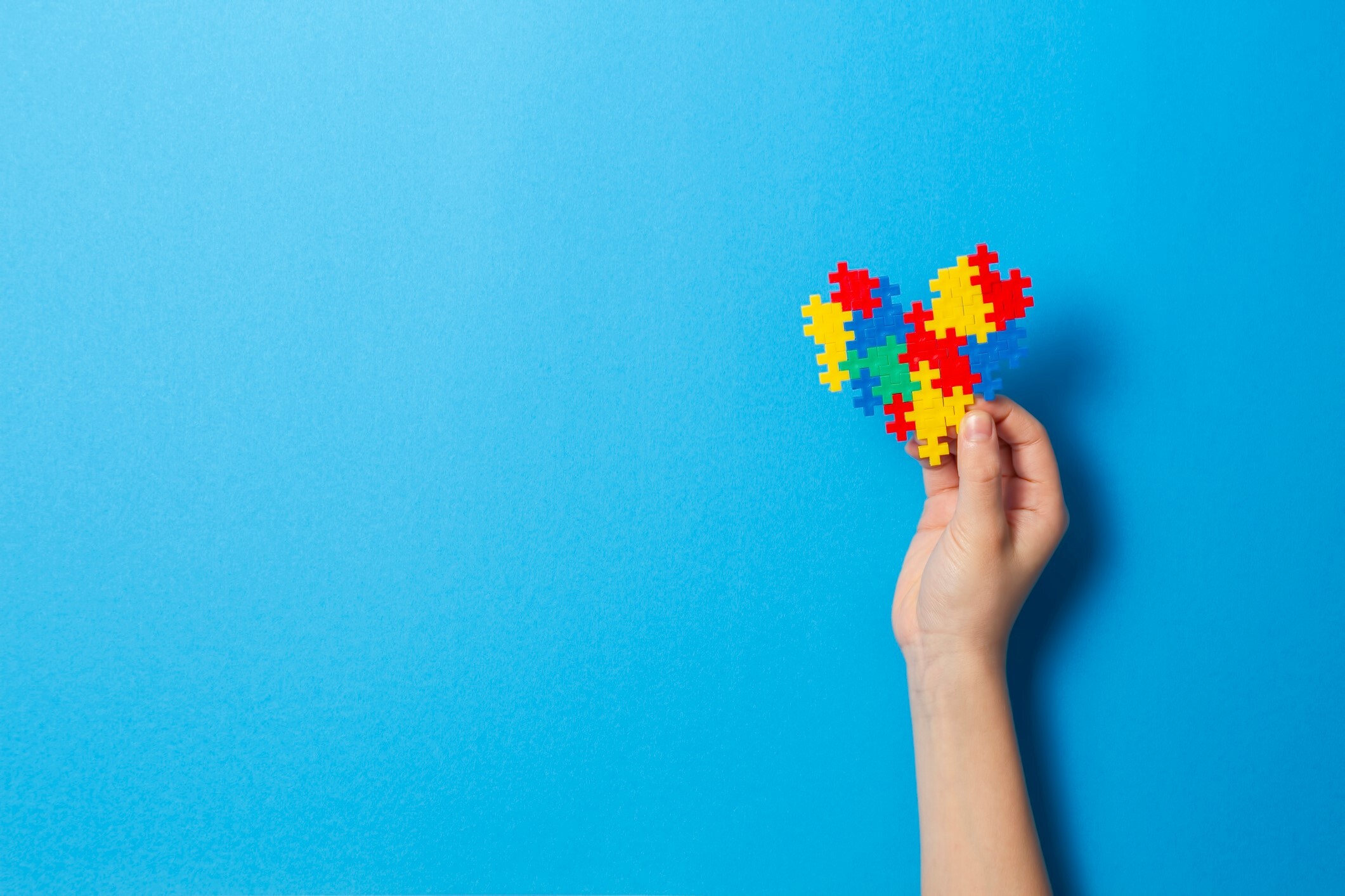 Autism Spectrum Disorder (ASD, APA 2013), better known as autism, is a neurodevelopmental disorder whose symptoms appear early and persist throughout life. The word autism etymologically comes from the Greek αὐτός (autos) "itself", meaning “oneself” a term coined at the beginning of the 20th century by the Swiss psychodynamic psychiatrist Eugen Bleuler. The etymological origin of the term refers to the characteristic of self-referentiality and the communicative and social difficulties typically found in this disorder.

What are the typical characteristics of a person with autism?

The disorder can manifest itself in a very different way from one subject to another, but in order to talk about autism, the combined presence of two factors known as the "symptomatological dyad" is necessary:

- Deficit in communication (both verbal and non-verbal language) and social interaction (ability to interact socially with others);

- A restricted repertoire of activities, interests and behaviours that are repetitive and stereotypical. (DSM 5, 2013)

The most evident compromise in autism concerns the innate heritage of abilities with which every human being, beyond any ethnic and cultural difference, manages to get in touch with others, to intuit their needs, moods, expectations. Often people with autism defined as "highly functioning" (i.e. with an intelligence equal or superior to the norm and a good linguistic level) are definef as "extraterrestrials", precisely because of the sense of extraneousness and disorientation that the world based on neurotypicity causes in them. This extreme difficulty in reading the social context leads subjects with autism to experience a strong confusion, which is contained and managed through the immutable repetition of daily behaviours and routines. This explains why they are particularly sensitive to the occurrence of an unexpected change in their daily life.

Why do we talk about autistic SPECTRO?

The choice to use the term "spectrum" derives from the fact that the manifestations of autism can be very varied and differentiated. There are various levels of severity, and impairment (for example, in many cases autistic subjects may be mentally retarded). Therefore, a single diagnostic label is used to refer to different manifestations: DSM 5, in fact, under the definition of Autism Spectrum Disorders also includes Asperger's Syndrome and Disintegrative Disorder of childhood.

What are the causes of autism?

The causes of autism are still under investigation, as to date it is believed that it is not possible to identify a single factor at the origin of all the different forms of autism.

Contrary to what was thought in the past, it is now clear that the cause is not emotional deprivation or particular ways of caring, although the educational aspects can then substantially affect behaviour. On the contrary, there is strong evidence that the causes are to be found within a variety of neurobiological and environmental factors.

Recent studies confirm the role of a genetic predisposition: in particular, it is thought that there are many genes that, interacting with each other and with environmental factors, are the cause of autism (Persico & Napolioni, 2013).

How many people in Italy are affected by autism?

Unfortunately, we do not have reliable data on the number of people with autism in Italy, as there is very little public data about it. According to the National Autism Observatory, which reports to the National Institute of Health, it is estimated that in Italy autism affects 1 child every 77 and this number appears to be progressively increasing due to the intertwining of several factors: the increased awareness of the population, the change in diagnostic criteria, the introduction of screening and early detection strategies that allow the diagnosis of even mild manifestations that in the past were not detectable. 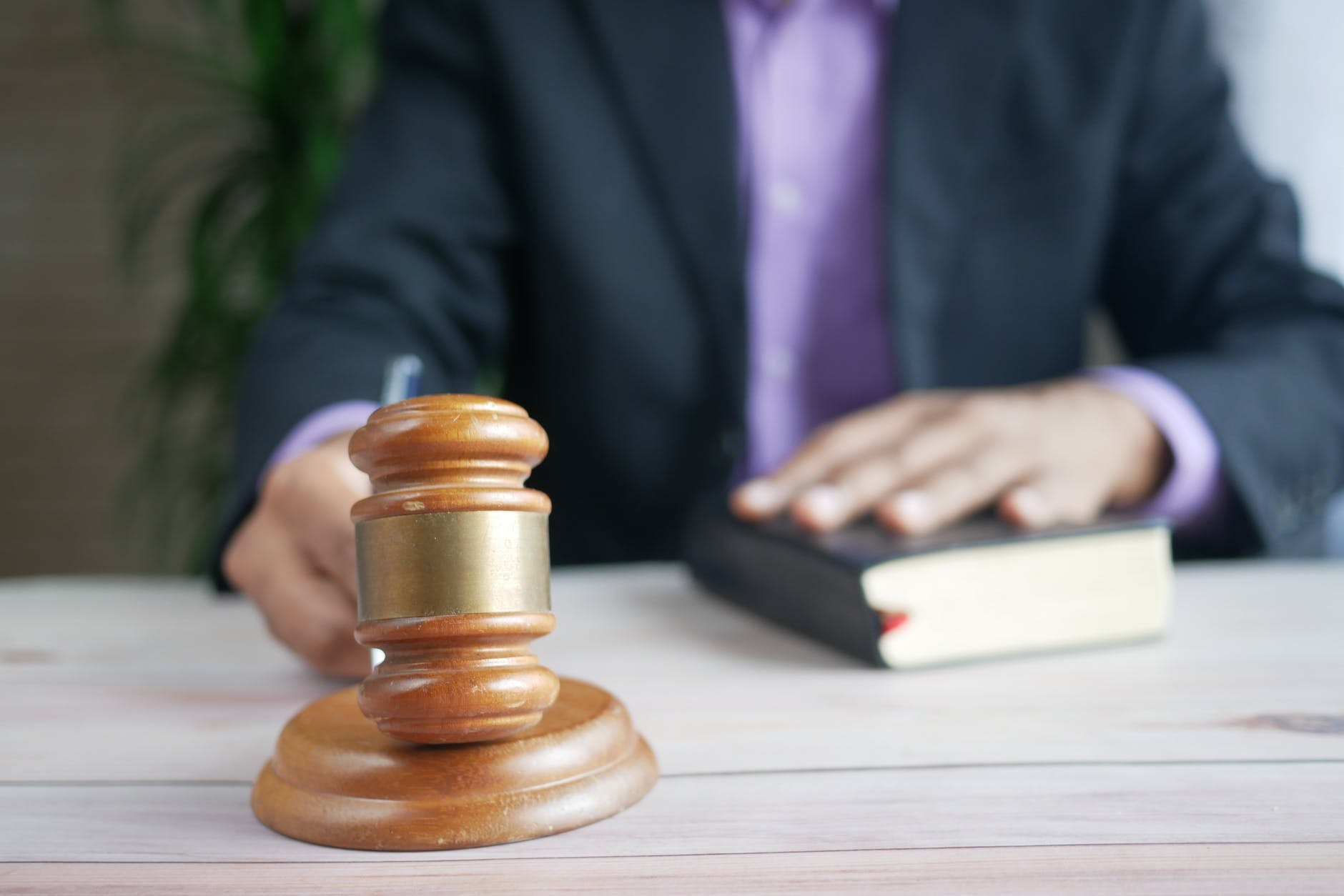