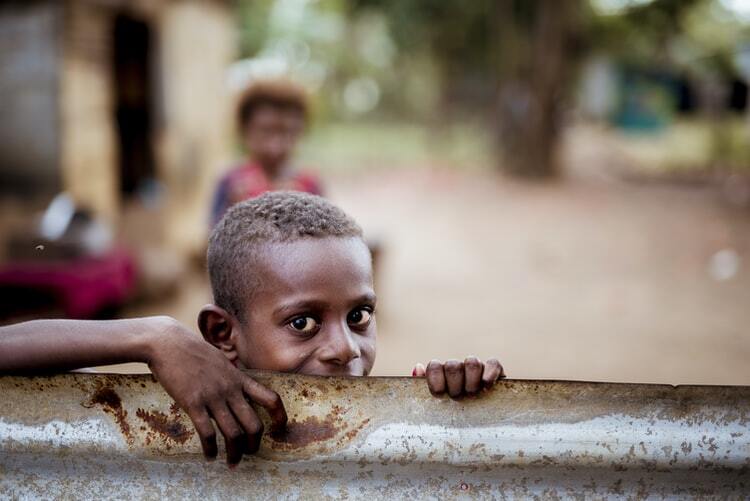 Africa: the children and the journey of hope

In 2019, according to a study conducted by UNICEF, the number of international migrants reached 272 million, of which 33 million are children.

In the specific case of Africa, data updated in February 2019 shows that, since 2017, 19 million migrants move within the continent, while 17 million disperse around the world, mainly between Europe and Asia.

According to a UNICEF report dating back to the year 2016, the "journey of hope" of millions of people takes place "from the hinterlands of Africa and the Middle East, across the Sahara and up to the Mediterranean Sea in Libya". In this itinerary, one in four migrants is a child. The journey to Libya is “one of the most fatal journeys in the world for children. The most dangerous part of this route is the 1,000-kilometre-long route from Libya's southern desert border to its Mediterranean coast, together with the 500-kilometre-long sea leg to Sicily”.

The main dangers faced by children on the Mediterranean route include sexual violence, extortion and abduction. A survey undertaken by UNICEF during 2016 found that

- most children trusted traffickers to allow many people who owed them money to pay during the journey, which exposed them to abuse, abduction and human trafficking;

- most children reported verbal or psychological abuse, while about half of them had suffered beatings or other physical abuse. There was a higher incidence of abuse among girls than boys;

- several migrant children did not have access to adequate food during the journey to Libya;

- most children planned to spend long periods of time working in Libya to pay for the next leg of their journey, either to return to their country of origin or to reach their destination in Europe.

In view of these testimonies, it is clear that this is not only a risky route taken by desperate people, but also a billion-dollar business route controlled by criminal networks, known as the 'Central Mediterranean Migration Route'.

Moreover, about a third of the children surveyed by UNICEF were unaccompanied, making them more vulnerable.

As highlighted in UNICEF's Agenda for Action for Refugee and Migrant Children, one of the actions to be taken to protect underage migrants is to address the causes that lead African children to leave their homes. In this regard, it would be useful to promote the creation of political parties and movements that do not resort to practices of violence and persecution inherited from the colonial and post-colonial period, but are able to take on the interests of the population.

The 'new African social movement', for example, also called Afrikki Mwinda (Light of Africa), pursues a programme of liberation from complex bureaucracy, foreign multinationals and other numerous opponents of African independence. It is a movement founded by young people and for young people, which foreign countries - including European ones - should value and support.

A report published by Amnesty International entitled "Between Life and Death", however, highlights how many people have been trapped in Libya as a result of measures put in place by many European countries, since 2016, to block illegal immigration routes to their ports. Thus, thousands of people are forced to endure inhumane detention treatment in what are in effect, as the Ministry of Interior in Tripoli itself calls them, detention centres.

Amnesty International and other international organisations recently issued a joint statement urging EU governments and institutions to reform their cooperation policies with Libya. In particular, a statement drafted by GLAN, ASGI and ARCI has been submitted to the European Court of Auditors, in which the three organisations ask the Court to determine whether the EU has breached EU financial legislation, as well as human rights obligations, in supporting Libya to manage its borders. 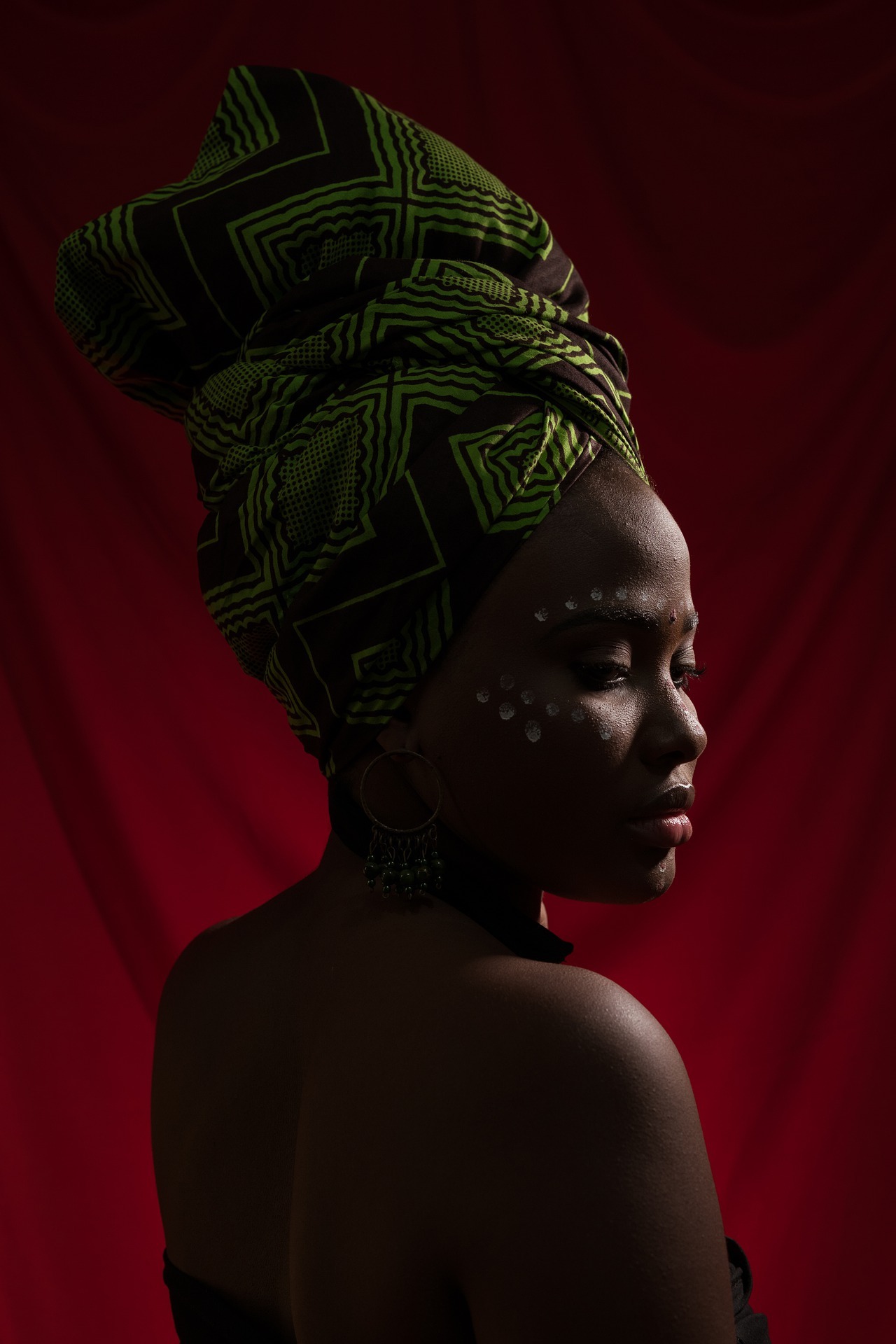 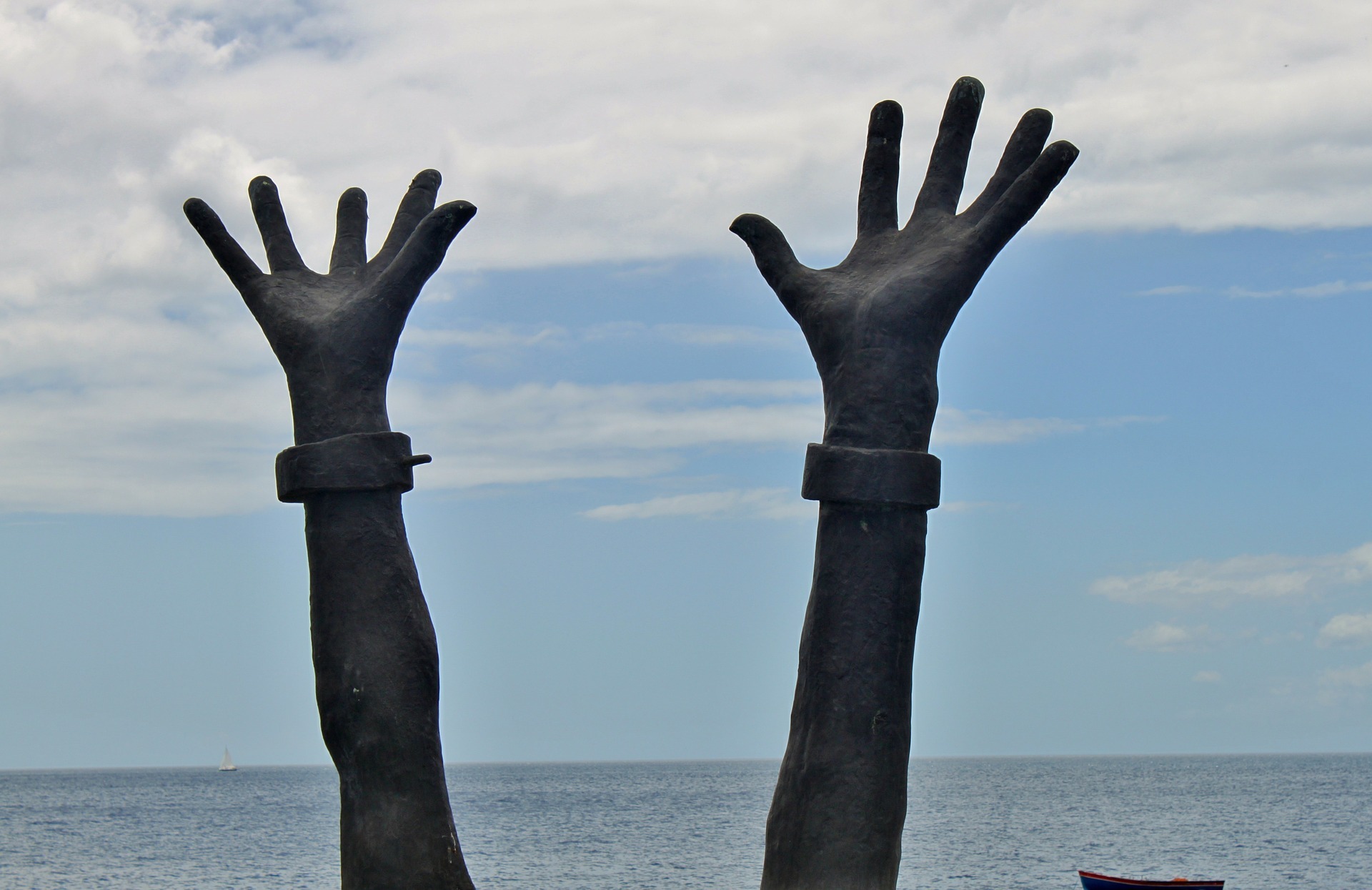