Is it true that videogames are bad for you?

The first video game dates back to 1975 and, since then, this type of entertainment has become more and more common, differentiating and evolving together with technological progress. Today almost a third of the world's population uses video games (in Italy there are about 24 million gamers) and it was precisely this huge diffusion that led several authors to question the effects, positive or negative, that they cause.

Although there are some advantages derived from videogames, common sense has focused more on negative evidence, fuelling more and more the stereotype that "videogames are bad for you". This prejudice is mainly supported by the belief that the violent content of many video games is capable of causing an increase in aggression in those who use them (Griffiths, 1999).

Among the studies that confirm this view are those of Anderson and Carnagey (2009) and Uhlmann and Swanson (2004). According to these studies, exposure to violent videogames is significantly correlated to the increase in aggressive behaviour and the decrease in prosocial behaviour.

Subsequent research has strongly criticised the literature, stating that the increase in aggressive behaviour could be due not only to the degree of violence conveyed by video games, but also to other characteristics. For example, some authors point out that competition has a significant impact and correlates positively with aggressiveness: the most competitive videogames produce higher levels of aggressiveness, regardless of the amount of violence contained (Adachi and Willoughby, 2011; Dowset and Jackson, 2019). Therefore, some "false myths" about the dangerousness of video games seem to have been questioned, so the matter remains whether there are any benefits. The first aspect to consider when it comes to identifying potential benefits is that videogames force you to make choices much more than books, movies or music.

At an external and superficial glance it would seem that the player's activity is a furious and irrational repetition of clicks (this could explain the reason for the negative judgment reserved to the use of video games), but if you look carefully at the player's mind you realize that the primary activity differs completely: it is to make decisions and choose long-term strategies.

This seems to be the source of several advantages related to the use of video games, some of which are as follows

earning readiness and being prepared to learn is already a mental exercise in itself;

- enhancement of linguistic, mathematical, reading and social skills (Granic, Lobel & Engels, 2014): video games seem to be a valuable tool to support learning for children with disabilities and with attentive and impulsive difficulties (Kessler et al., 2018).

Finally, video games have been used to improve the ability to take care of themselves in children and adolescents with medical pathologies, and have also been effective in alleviating symptoms in some disorders such as post-traumatic stress disorder.

In recent years research has focused on the functional and structural changes that video games bring to the brain, among these studies emerges in particular the review published by Palaus and his colleagues (2017) at the Open University of Catalonia and Massachusetts General Hospital.

According to the publication, the use of video games positively influences the capacity for attention (both sustained and selective). In particular, it emerges that in gamers the areas of the brain involved in attention work more effectively, thus requiring a lower activation rate in order to support complex and demanding tasks. Furthermore, it seems that the use of video games can contribute to the increase in size and efficiency of the brain regions involved in visuospatial skills (e.g. the right hippocampus is wider in video game players).

Among the results of the research we also find important deleterious effects: video games provoke functional and structural changes in the reward system, causing pathological addiction. These changes are essentially the same as those observed in other substance addiction disorders (e.g. smoking, drugs and alcohol).

The greatest risks regarding addiction to video games are mainly for children and adolescents as their brain is still developing and therefore particularly modifiable (some areas develop up to 17 years old, others up to 25).

In particular, it is important to consider that while the reward system develops early (thus exposing the child to the risk of developing an addiction), the self-control system takes several years to reach full development. This means that it is much more difficult for the child or adolescent to set limits and regulate their behaviour, while it is extremely easy for them to become addicted. For this reason, it is essential to have a reference adult to help him/her regulate and avoid that this hobby (which, as we have seen, can really contribute to positive brain development) becomes an obsession that is anything but healthy. 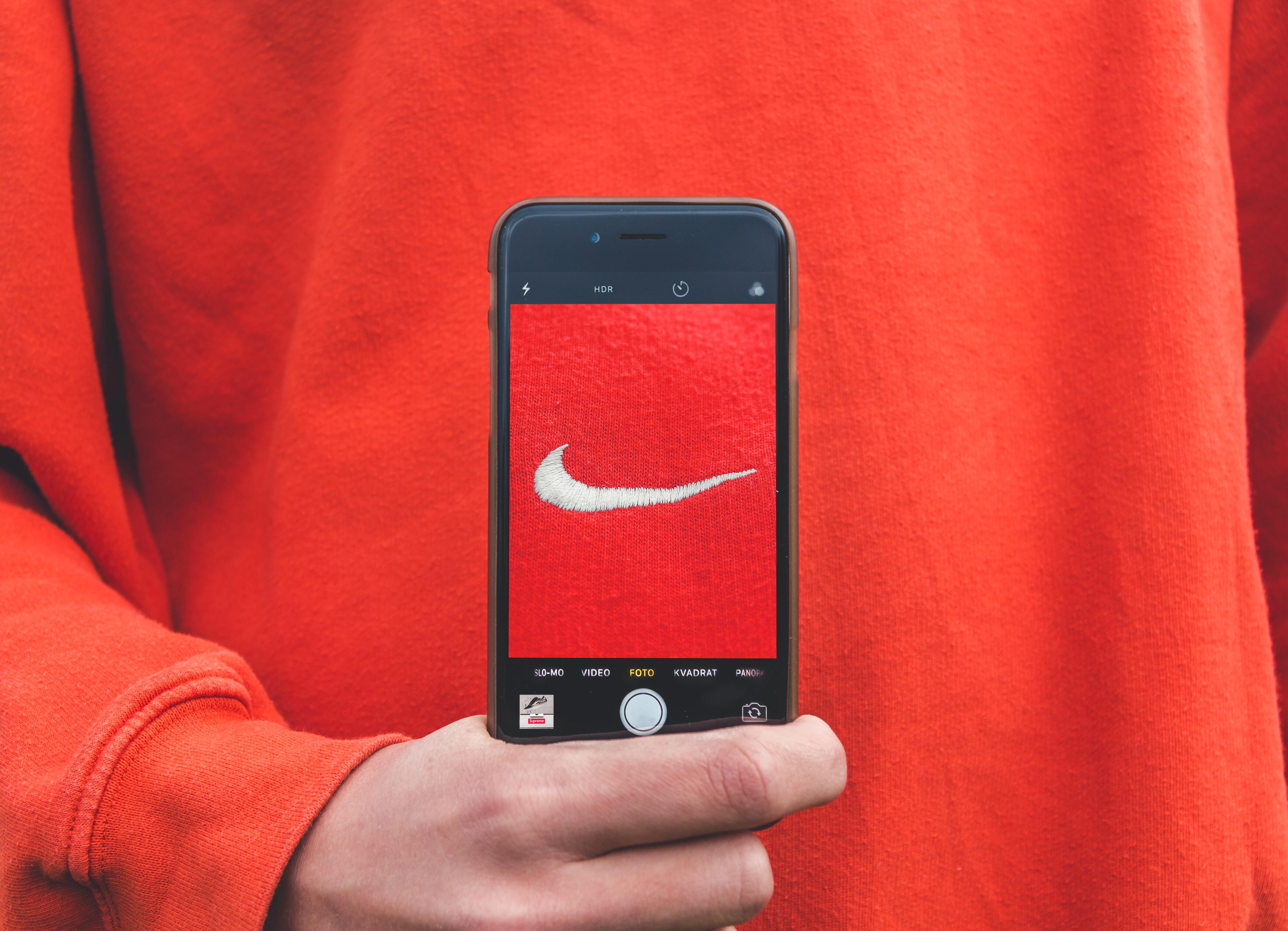 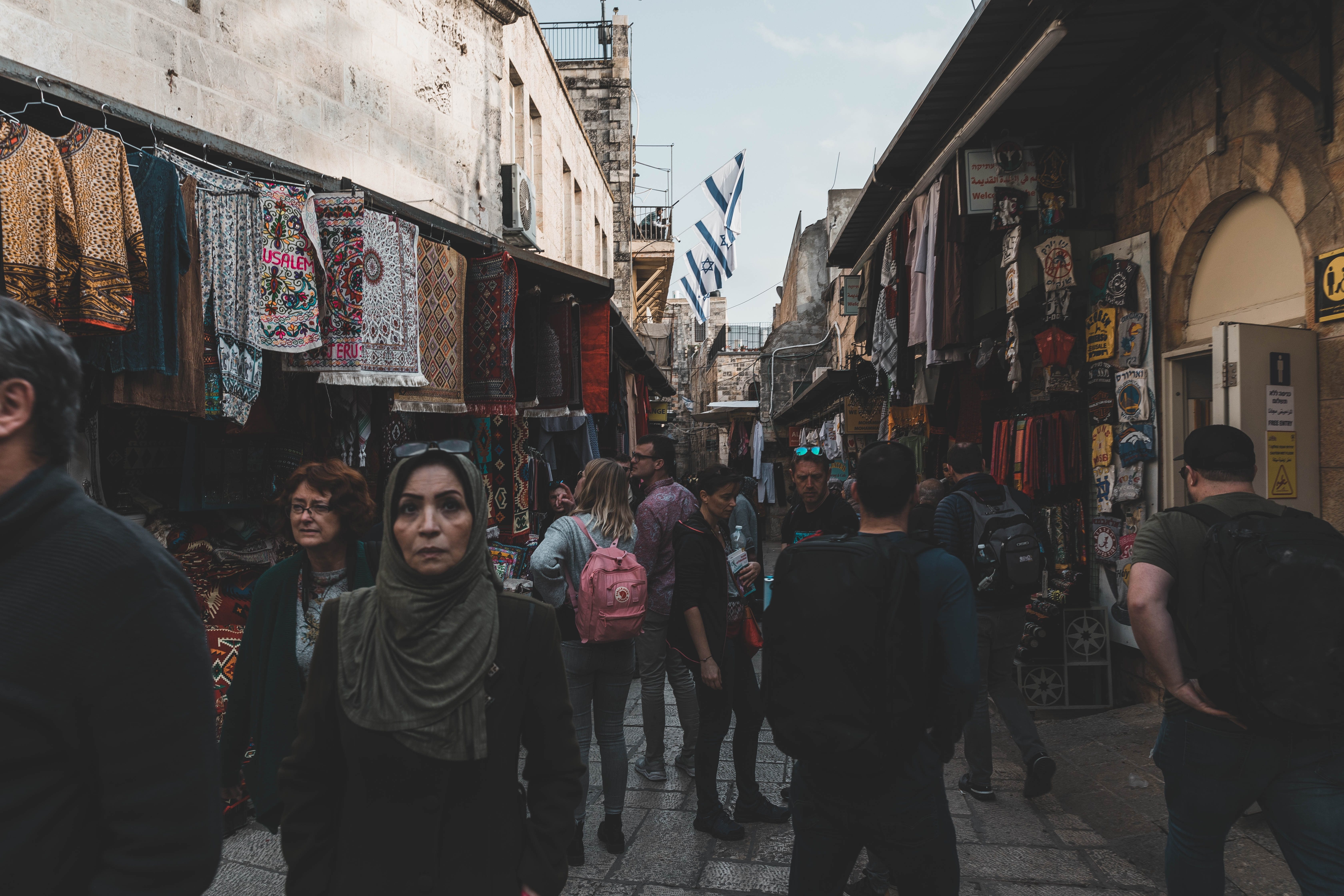 The Atlas of women fighting in Middle East 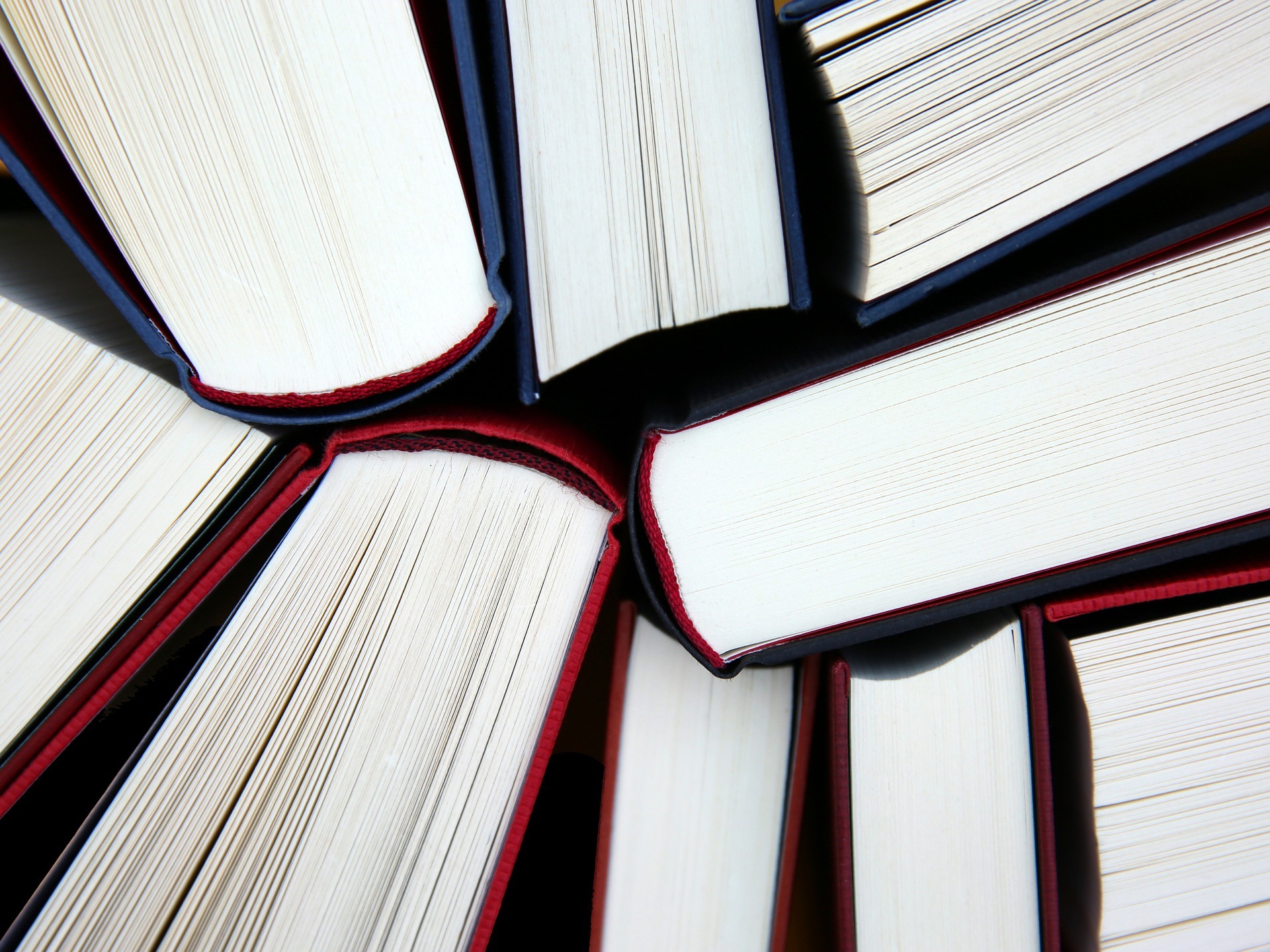 Schools reopening: a return to normal or renewal?