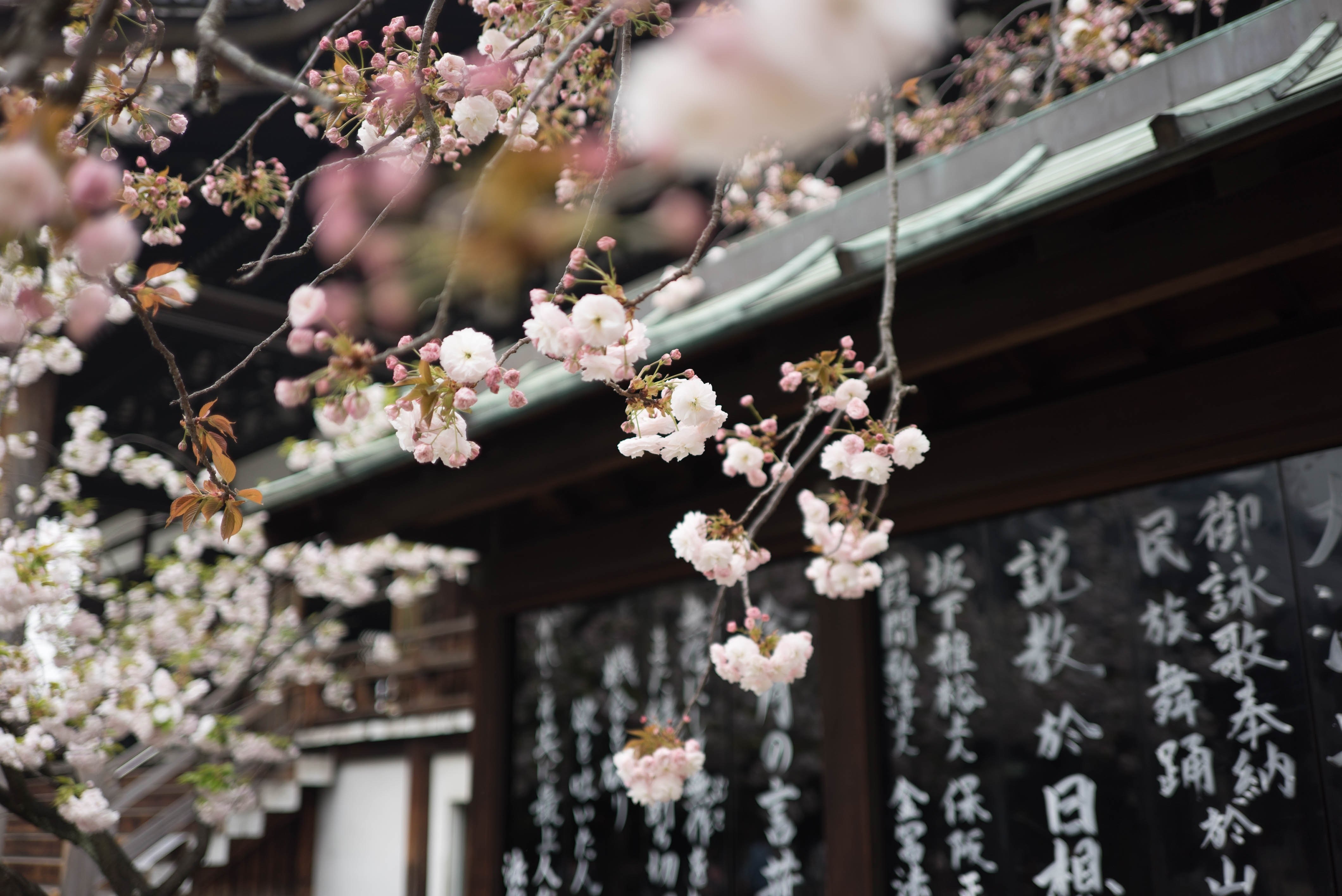 There are not many countries in the world that can boast a perfect mix of authentic tradition and innovative features. Having an ancient culture studied and appreciated for centuries, the remains of which are still tangible, is not for everyone; even more so if we talk about countries that have gone through different turbulent eras and at the same time of great cultural ferment[1]. And, despite this, it is not certain that these cultures are able to exert a certain grip on the general public. A glorious past or a futuristic present are not enough, it is also necessary to know how to transmit one's cultural DNA in the world, so that it can be appreciated and kept alive [2].

Current technological progress has led to an unprecedented possibility of displacement. In just half a day you can cross oceans and continents, reaching destinations only imagined in time: many of these attract travelers for their fascinating modernity. From the breathtaking skylines of American metropolises to the ultra-luxury quarters of the Arab Sheikhs. Always new stimuli, entire cities to discover, a thousand adventures on the horizon. New flavours, colours and scents: this is what the explorer of the third millennium is looking for.

But the "old" is also new, that is, the tradition, the historical roots. It is these factors that distinguish one country from another in its soul, while from outside skyscrapers and projects by imaginative architects make homogeneous scenarios thousands of miles away. It is not easy to preserve one's own historical and cultural heritage. The older a people's history is, the more events it has inevitably suffered. Therefore, in the third millennium, having something "old" to tell is an added value. Something that even the modern tourist appreciates, because he knows he can't find it anywhere else. Italy and Japan, also in this case, run on parallel tracks.

Two profoundly different cultures, two completely different stories, two universes that were only touched when Europeans were already exploring the New World. So how do you explain the great mutual curiosity that we see today between Italians and Japanese? More and more Italians are deciding not only to visit Japan, but also to go there to study and work. The mutual cultural influence is among the most widespread and profound that can be found. If in the land of the Rising Sun our Made in Italy[3], the Renaissance, Venice and the Colosseum are appreciated, Italians are increasingly fond of Japanese food, manga, souls and customs typical of this fascinating oriental millenary culture. This is demonstrated by the success of events such as the itinerant Festival of the East or the one recorded by the Japanese pavilion at the Expo in Milan in 2015[4]. Not to mention the various Lucca Comics, the Comicon in Naples or the Romics in Rome, where the references to Japanese pop culture are endless.

All these factors push every year thousands of tourists from Italy to Japan and vice versa, not counting the millions of visitors in both countries from the rest of the world. According to the UNWTO[5] 2018 statistical report, among the ten most visited countries there is also Italy, which ranks fifth[6] recording over 58 million arrivals[7]. Japan is not in the top ten, but the capital Tokyo is among the ten most visited cities (ninth place) and, just off the charts, Osaka (twelfth)[8]. Despite these statistical data, in 2020 there will certainly be an increase in the flow of tourism in Japan due to the holding of the Olympic Games.

Among the main Japanese tourist attractions stands out the famous period of cherry blossom, known as Hanami (花見). In spring you can enjoy the beauty of the beautiful cherry blossoms, called "sakura" (桜). Another natural wonder is the iconic Mount Fuji (富士山), visible in favorable weather conditions even from Tokyo, which is about one hundred kilometers[9]. In addition to becoming a symbol of Japan in the world, in 2013 Fuji was recognized as a cultural heritage by UNESCO. Its beauty was also the protagonist of the famous Thirty-six views of Mount Fuji, a series of prints by master Katsushika Hokusai[10].

The things to do, see and live in Japan are practically endless. Cultural and linguistic differences, as well as logistical difficulties, could discourage less experienced European (and Italian) tourists. Fortunately, it is the Japanese National Tourist Board (JNTO)[11] itself that provides interested parties with a very detailed website, where it is possible to find all the basic information for a trip. Other guides and useful information before leaving are available on the website of the Consulate General of Japan in Milan and that of the Embassy of Japan in Italy (based in Rome). Italian visitors who go to Japan for tourist purposes do not need a visa if the period of stay is less than 90 days, in fact, under a visa waiver agreement between the two countries, just have a valid passport.

Tourism numbers in Japan are increasing. In 2017 more than 28 million tourists were registered[12]. Among these, there were over 125,000 Italians[13]. A success that has led Japan to win the award as a favorite destination for Italians at the Italian travel awards 2018[14]. A result that was commented positively by Miyuki Iyoda, director of the Italian section of the Japanese National Tourist Board[15].

2017 was also the year of the recovery for Japanese tourism in Italy. After a negative trend that had lasted for several years, the percentage of tourists from Japan has slightly increased compared to the previous year[16]. In Italy, the public body that promotes the image of the national tourist offer is ENIT (National Tourism Agency), which is subject to the supervision of the Ministry of Agriculture, Food, Forestry and Tourism. What emerged from some interviews with Japanese citizens carried out by ENIT is that the most attractive are the Italian cuisine and food and wine, in addition to the historical heritage [17].

1] Suffice it to say that during the Japanese Edo period alone (1603-1868), Italy was first under Spanish rule, then under Austrian rule by the Habsburgs and finally under French rule by Napoleon. While in Japan the last phase of the Tokugawa was beginning, in Italy the years of the Risorgimento were being lived.

2] "Japanese refinement is the most persuasive in the world, because the means by which it is expressed are the purest, most humble, most natural". Quotation from Fosco Maraini (1912-2004), a great ethnologist, writer and orientalist.

[5] United Nations World Tourism Organization. Specialized agency of the UN (since 2003) based in Madrid and founded in 1970.

11] JNTO (Japan National Tourism Organization) is an independent administrative institution of the Government of Japan.

14] However, the data for the beginning of 2018 available on the JNTO website indicate a decline in Italian tourism in Japan (Japan Newsletter No. 36).

17] MARTINETTI P., From Japan to Italy, the motivations of Japanese tourists in our country. On marketingdelterritorio.info, 23 March 2017. 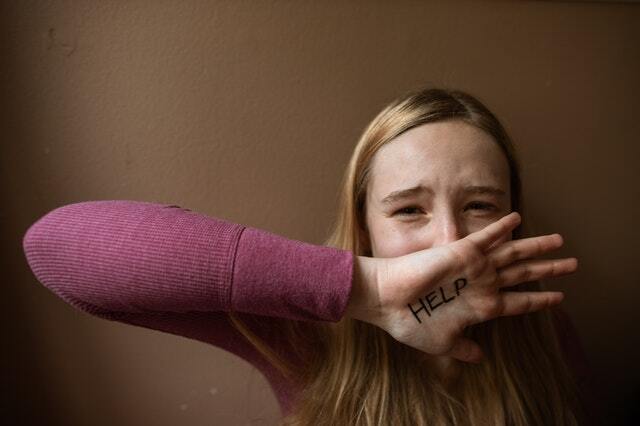 Violence against women and domestic violence: the fundamental role of the Istanbul Convention 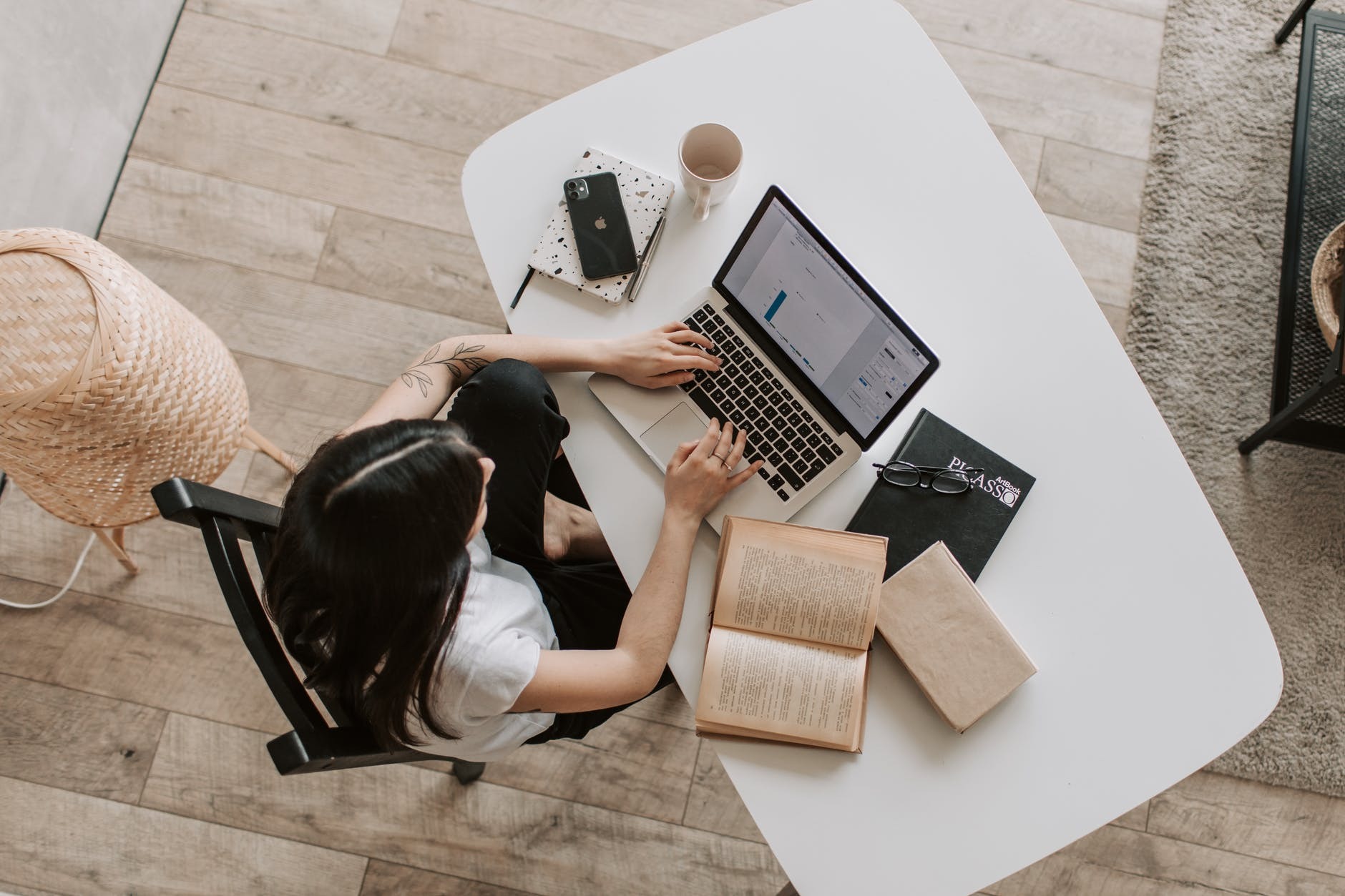