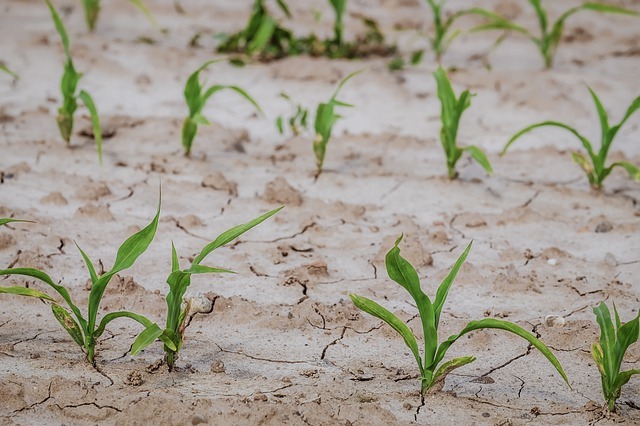 Africa is tired of standing by and watching. Now it is speaking out, loud and clear, thanks to the voice of Ugandan environmental activist Vanessa Nakate, who at Youth4Climate exhorts the leaders of rich and polluting countries to take on their responsibilities towards those who are suffering climate change now without being able to stop it.

Youth4Climate, one of the events preceding Cop26, the United Nations Climate Change Conference to be held at the end of the month, has been over for about a week, but the words of Vanessa Nakate will echo for a long time. The champion of Fridays for Future in Uganda and founder of Rise Up Climate Movement, a movement that brings together African activists with the objective of proposing new solutions for the continent, has called on world leaders to help Africa manage the effects of the climate crisis

In fact, Africa is one of the places most affected, despite being a minimal producer of carbon dioxide and pollutants: a study by the Carbon Disclosure Project shows that the most polluting companies, all in the non-renewable energy industry, come from China, the Middle East, Russia and the Americas, but none of the top 15 is African. Another study by the UN's Intergovernmental Panel on Climate Change confirms that the ten nations producing the most carbon dioxide emissions per capita are led by Qatar, but Thailand is also a bigger producer than any African country. Vanessa Nakate's emotional but realistic intervention denounces the situation of her homeland, increasingly affected by droughts, floods, and environmental disasters that put at risk not only the ecosystem, but also the fragile economic system based primarily on agriculture. Together with Greta Thunberg, he urges the powerful in politics to act rather than talk, pointing out that solving the problem of climate refugees, coastlines that risk disappearing underwater, and the extinction of animal and plant species is more urgent than ever. It is not possible, he says, that weaker countries should pay the price for the actions of the rich, and more developed nations should help others not with loans, but with grants, so that further economic problems are not added to nations already in enough debt.

That redistribution of resources among nations of different levels benefits everyone is now proven. It serves not only to help developing countries create a solid economic, material, and technical foundation, but also to prevent consequences that are already impacting the "first world," such as migration, loss of biodiversity, and access to new and expanding markets. An OECD report shows that climate change is most damaging to the poorest communities, whose survival is based on the primary sector, and who live in environments that are, on average, already warmer than rich countries. Moreover, a warmer and less predictable world means more opportunities for new diseases to develop, or for environments where existing diseases can thrive. The commitment of rich nations must therefore move toward developing adequate health facilities in the Third World, as well as sharing know-how on how to manage environmental emergencies. Simply put, less developed nations must be assisted in strengthening their capacity to adapt to climate change. The main problem is apparently that we are not willing to take our share of the responsibility: we do not want to lose jobs in fossil industries, we want to take charge of the ecological transition, also due to the fact that the effects of climate change are less visible than in other parts of the world. OECD Secretary General Mathias Cormannshows how the richest countries had committed to invest 100 billion dollars a year to fight climate change since 2009, but until now this goal has never been reached; in 2019 more than 20 billion dollars were missing. Most of the money is in the form of loans, while grants are a far smaller percentage.

Not only that, developed countries are also slow to act in a practical way: although climate refugees have been talked about for a long time, they still have no definition in international law, and therefore cannot make use of specific protection measures; the relationship between climate change and human rights is still unclear, although there is evidence that, in some cases, climate change does not respect the right to health; last but not least, there are still no definitive solutions on how to preserve the cultural and ethnographic heritage of an area, damaged by extreme climate events and migration. Initiatives, both public and private, are actually many, ranging from microcredit to education, passing through outright investments. What is lacking, however, is a systematic and coordinated action at a global level in which rich countries are truly committed to making economic and material contributions to the already quantified damage suffered by developing countries.

Consulted sources for this article : 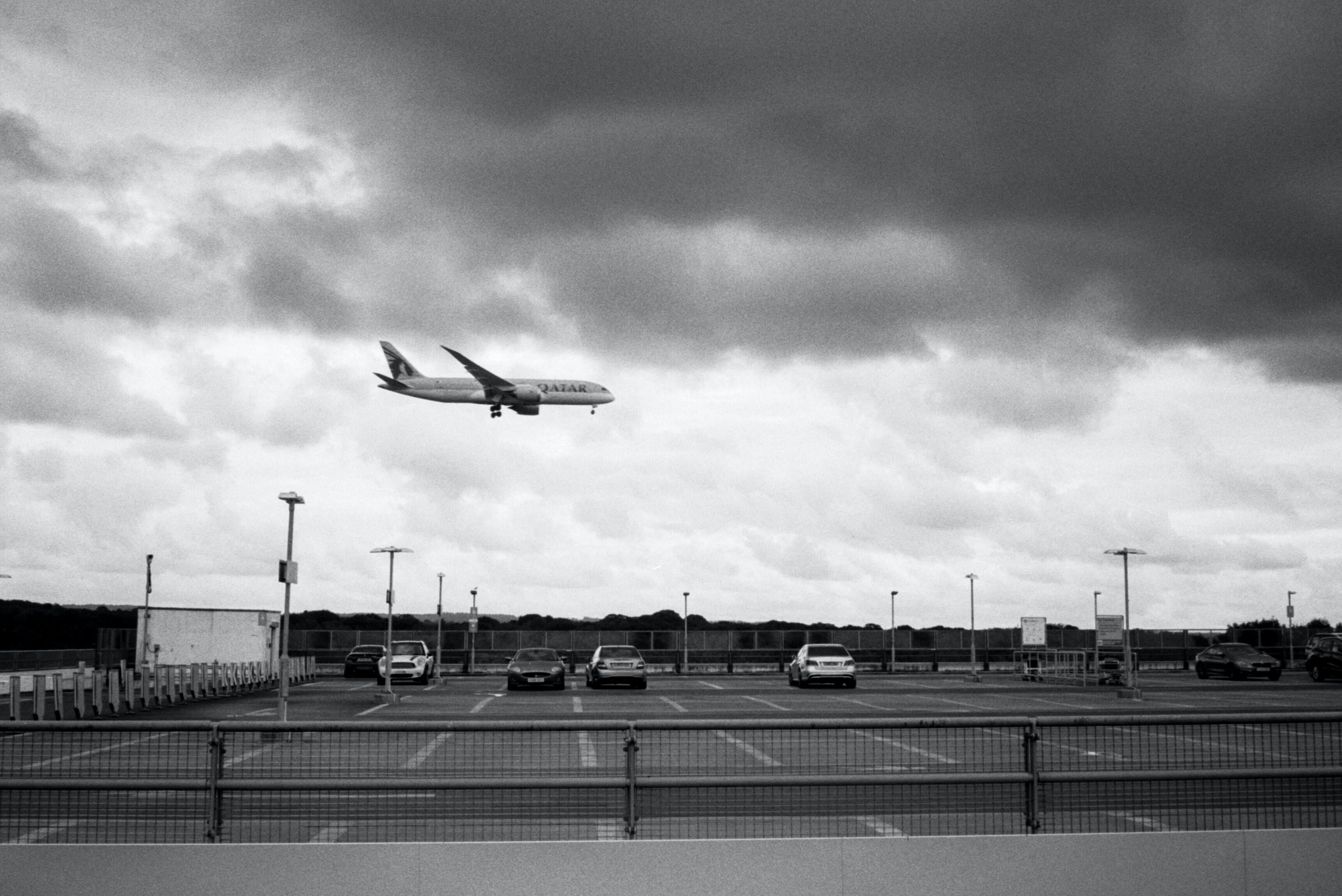 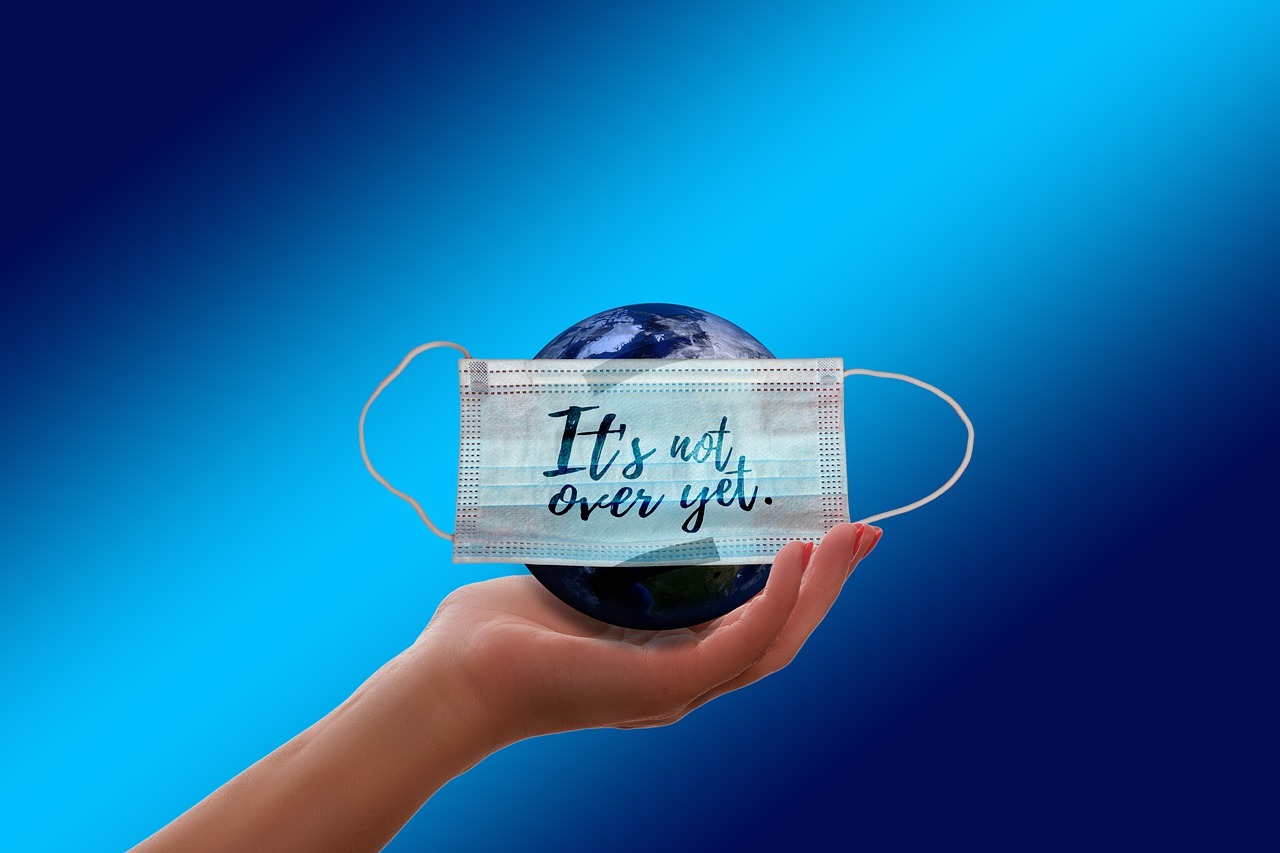 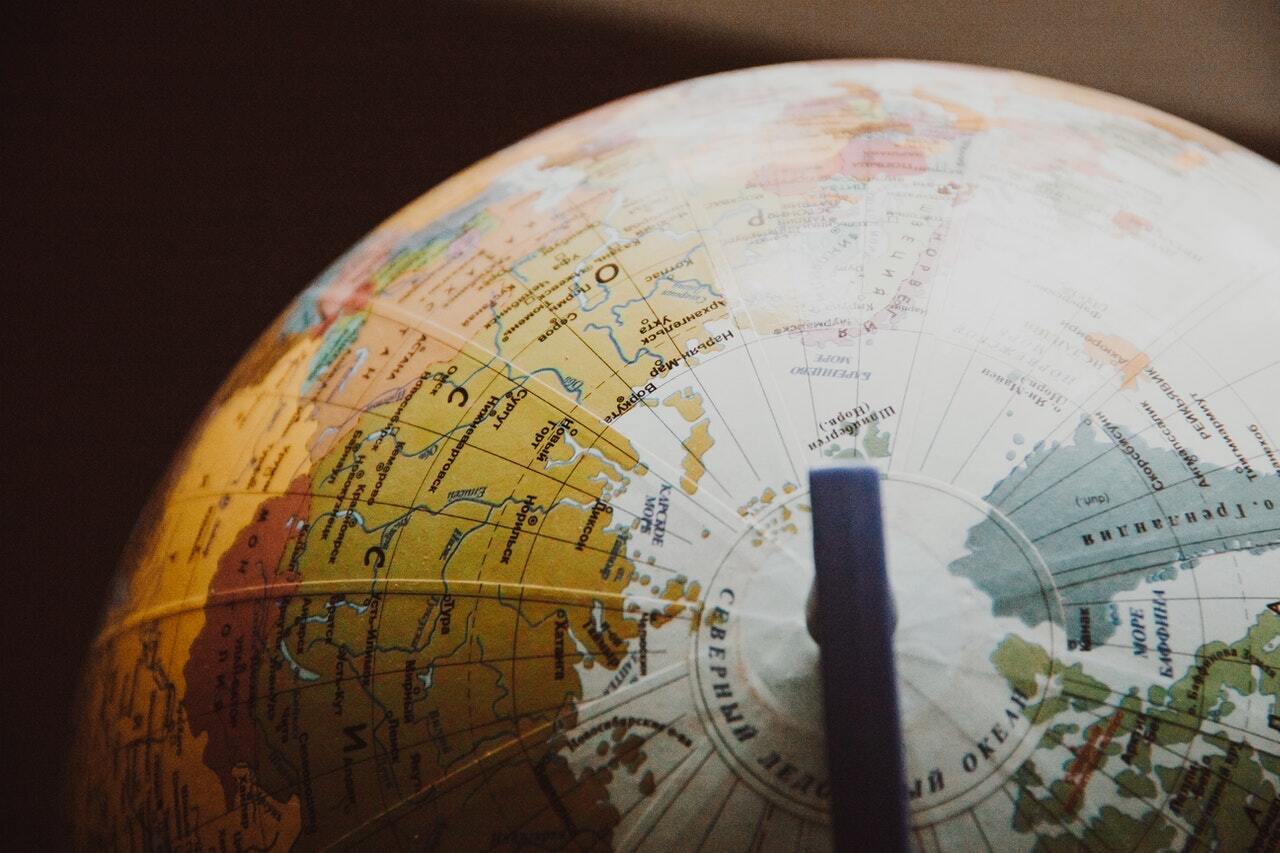