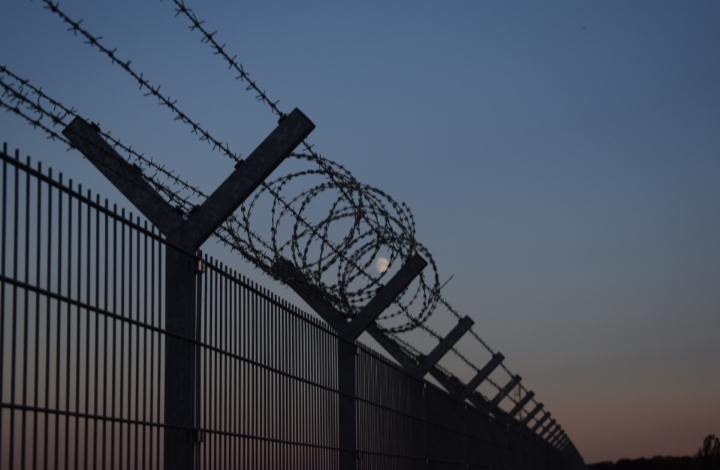 On Thursday 14th, the Polish Parliament approved a law that allows border crossing police to immediately expel migrants that irregularly cross the Country’s border. Based on these new instructions, guards will be able to directly refuse international asylum requests, without examining them. In particular, the draft law dictates that any individual found/discovered to illegally cross the border can be forced to leave Polish territory following the decision of the chief of the local Border Crossing Police. Furthermore, the head of the Office for foreigners is allowed to ignore an international protection request in case it is presented by a migrant that illegally crossed the border.

In order to permanently enter into force, the law must be signed by Andrzej Duda, the Polish president who is allied with the nationalists in the government.

The reasons that led to the proposal of this draft law concerns a situation that has been recently characterizing not only Poland, but also Lithuania and Latvia. Those three Countries, in fact, registered a rise in migrants’ arrivals, mainly from Afghanistan and Iraq, who try to cross the border of Belarus. This created what has been defined, from Bruxelles and from Warsaw itself, as a form of “hybrid war” that aims to put pressure on the European Union. Minsk, in fact, taking example from what has been done from Turkey with Greece, is allegedly promoting the crossing of migrants to the European Union as a mean of diplomatic pressure on Bruxelles, which dictated sanctions against the Belarusian government following the harsh repression of opposition’s protests in the Country.

Poland did not limit itself to present the draft law previously described; the Country also initiated the construction of a barrier on the border with Belarus. The project is worth 353 million euros and also involves the inclusion of movement detectors and surveillance systems. Until now, the government has defined the installation as a “barrier” or a “barricade” and avoided using the term “wall”. Furthermore, it will be the Border Crossing Police to supervise the construction.

What happens to migrants then?

According to international law, whoever seeks protection must have access to asylum seeking procedure, even in case of an illegal crossing of the border. The practice of rejecting them is therefore forbidden.

Non governmental organizations denounce violence and rejections, which should be illegal according to Geneva Conventions and to the European Convention on Human Rights. Even the UN expressed itself in regard to this: “They endanger human lives and are illegal according to international law” declared the International Organization for Migrants and the UNHCR. They stated that “Even though the States have the sovereign right to manage their borders, this is incompatible with respect of human rights, including the right to seek asylum”.

Olga Bibbiani, an Italian volunteer on the border that has been interviewed by Agenzia Dire, stated: “The asylum seekers’ situations on the border between Poland and Belarus is horrifying, human right don’t exist anymore: the Polish government considers them as irregular migrants and the border crossing police officers are allowed to reject them toward Belarus. We even receive denunciations from destroyed smartphones. The police officers even force those people toward a wooded area between Poland, Belarus and Lithuania where only expert people are able to orient themselves. Without cell phones, refugees cannot ask for help and end up getting lost: sometimes they are saved, sometimes they are found dead”. Furthermore, volunteers can’t get close to the refugees, the authorities don’t even allow doctors to approach.

In conclusion, once again the migrants’ issue is used in a political exploitation context. But the ones who pay the worst consequences are, as always, thousands of people looking for a better life and future. 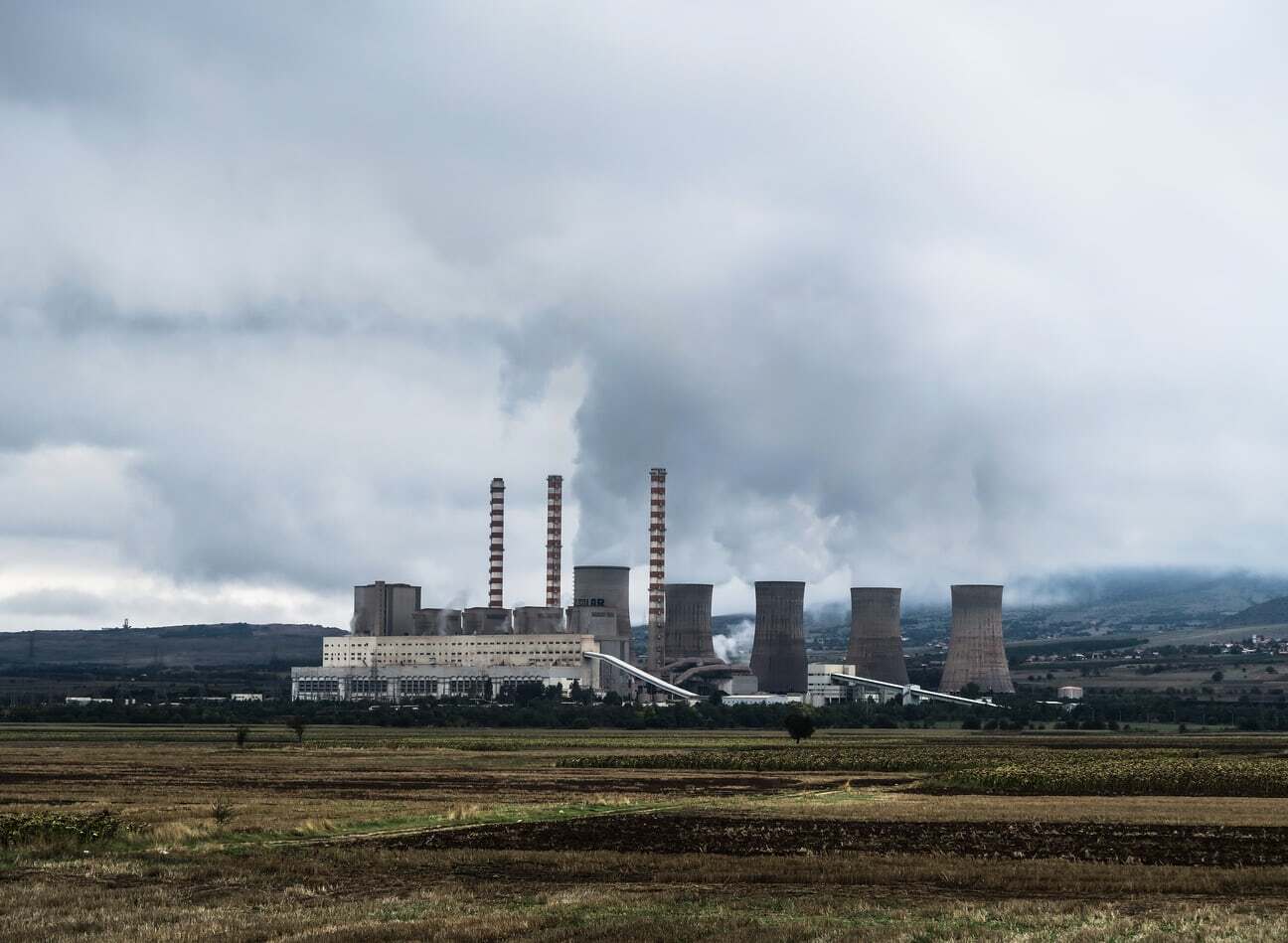 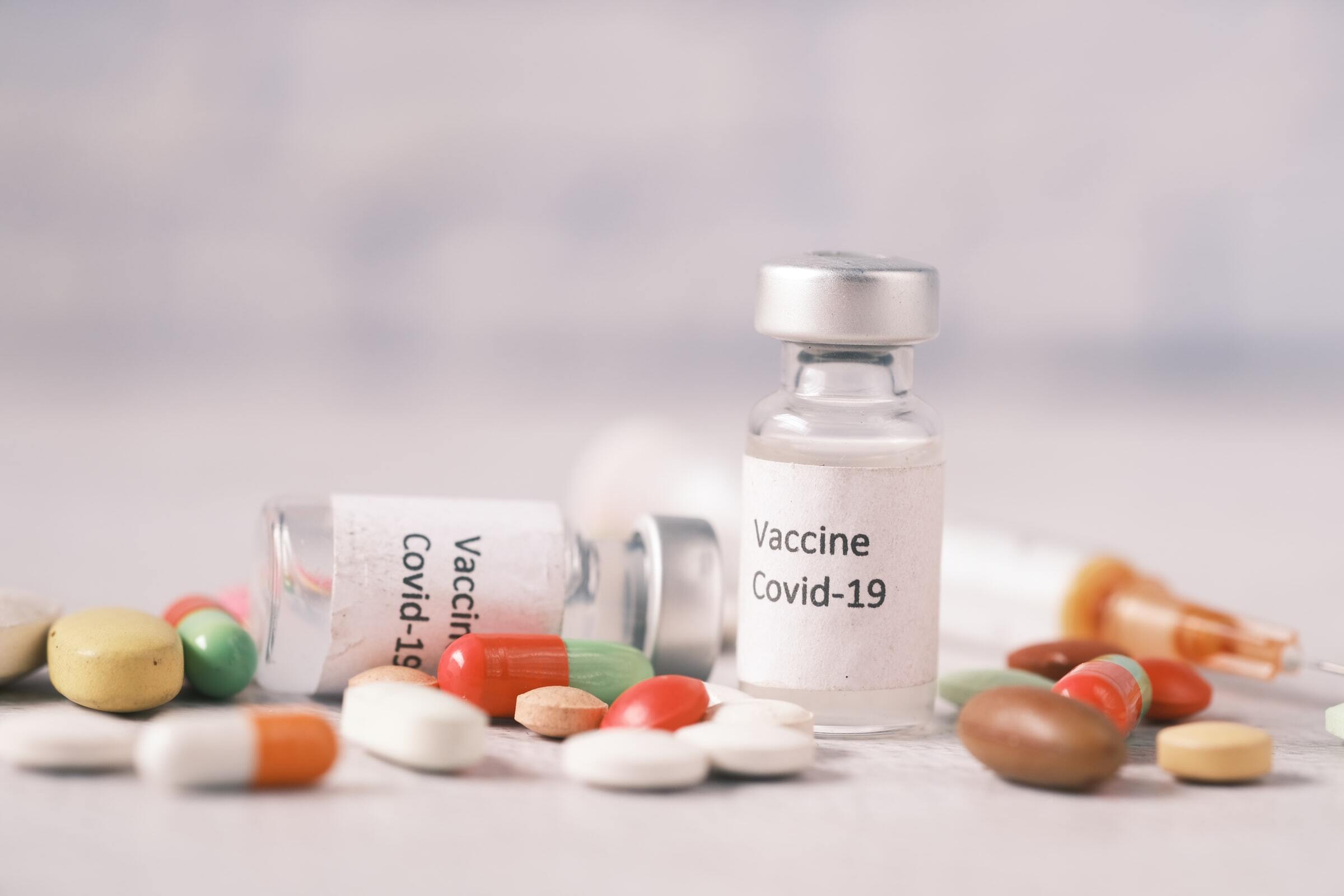 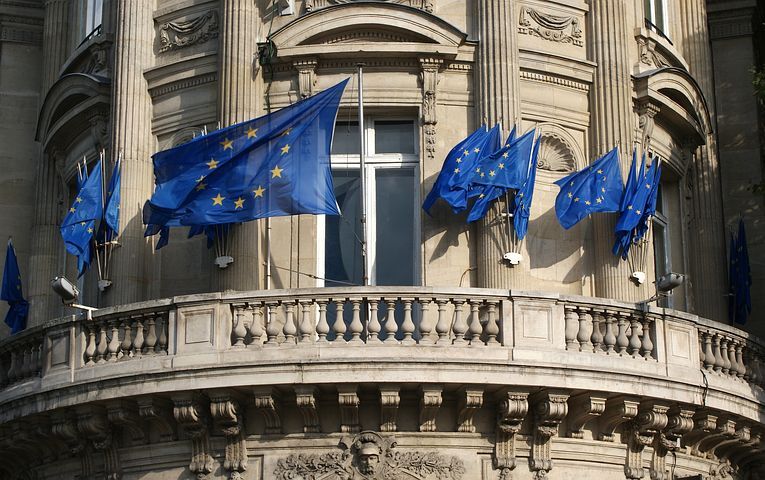