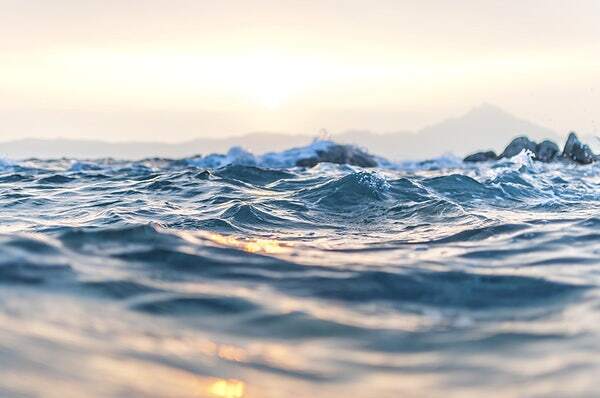 One Ocean Summit: the proposal of the European Union

Between 9 and 11 February, the One Ocean Summit, the International meeting sustained by UN and in particular by UNESCO, was held in Brest, France, to protect oceans’ biodiversity. On this occasion, Ursula von der Leyen has announced the three key initiatives proposed by European Union for the safeguard of international waters.


Between 9 and 11 February, the One Ocean Summit, the International meeting sustained by UN and in particular by UNESCO, was held in Brest, France, to protect oceans’ biodiversity. On this occasion, Ursula von der Leyen has announced the three key initiatives proposed by European Union for the safeguard of international waters.

The protection of oceans

The Ocean covers more than 70% of planet Earth and it is a fundamental element for the maintenance of marine biological diversity and for the existence of the humankind. Indeed, it’s the ocean that produce more than half of the oxygen we breath and it is responsible for the climate regulation of the planet. Over the last few years UNESCO has conducted a series of scientific studies that has demonstrated how the ocean is progressively suffering damage from human action. Over-exploitation of marine resources, pollution from plastic and climate changes are the factors that are mainly having a negative impact on the maritime balance.

In the light of these facts, international community has recently mobilized to prevent a deterioration of ocean water conditions. L’One Ocean Summit is the stat of the second year of the Ocean Decade, the ten-year plan for sustainable development instituted in 2017 at the initiative of UNESCO's Intergovernmental Oceanographic Commission. The aim is to sensibilize international community in maritime protection issue and engage the global scientific community for a common research and innovation programme. The 100 countries reunited in Brest at invitation of the French President Emmanuel Macron, have declared their willingness to collaborate on the adoption of measures aimed at preserving oceans’ integrity.

Europe is a maritime power that can make a major contribution to the action to oceans’protection, and this assumption has been the base of the proposals made by President Ursula von der Leyen on behalf of European Union.

First proposal made by European Union consist in the creation of the “High ambition coalition on biodiversity beyond national jurisdiction”, a coalition in which members commit themselves to achieve the best possible result in the ongoing negotiations for a formal agreement at UN level on the protection of international waters. The draft of this international treaty has been in the pipeline for some ten years now, but States continue to have difficulty in finding a definitive common ground, especially on the management of energy maritime resources issues.

The coalition aspires to concretize, through an international treaty, the necessary measures to preserve the marine biological diversity in areas not subjected to national jurisdiction. This biodiversity of oceans, in fact, offers economic and social advantages that notably weight over political decisions taken by States. It is worth noting how European Union since 2010 had adopted a series of measures directed at preventing and discouraging illegal fishing, a phenomenon that damage fishes stock undermining its supply.

Marine pollution caused by plastic is also a factor that affects oceans ‘cleanliness and the survival of marine species. The European Union's action in this regard focuses on the transition to a circular economy that leads to a gradual reduction of plastic objects and the recovery of marine waste. Concretely, the creation of an international agreement on plastic that can provide an effective response to the worldwide problem of marine pollution is auspicated.

No less damaging to marine biological biodiversity are the carbon emissions produced by the maritime transport sector. This sector is crucial in terms of world trade, but depends almost entirely on carbon-intensive fuels. EU action has led to the introduction of EU-level regulations limiting emissions in maritime transport and aiming to create suitable energy infrastructure in ports. An agreement with the goal of zero-emission maritime transport by 2050, promoted by the International Maritime Organization (IMO) and supported by the EU, is also taking shape.

The second initiative has a more pragmatic approach, in particular the reseach mission “Restore our ocean and waters by 2030” has been proposed for the creation of innovative projects that, through the use of science and technology, can effectively contribute to the conservation of the oceans. The budget allocated for this project is 114 million euros.

The third and last proposal refers to the creation of a digital platform called European Digital Twin Ocean, which will act as a guide for the use of new information technologies developed for the protection of the oceans. This platform will make it possible to carry out an accurate analysis of a certain marine environment, through the availability of constantly updated marine data, and to formulate effective operational solutions.

According to the President of the European Commission, the European Union is a key player in the future action to protect the oceans. If the proposals put forward were to find an effective realization, the goal of clean oceans would certainly become less utopian. 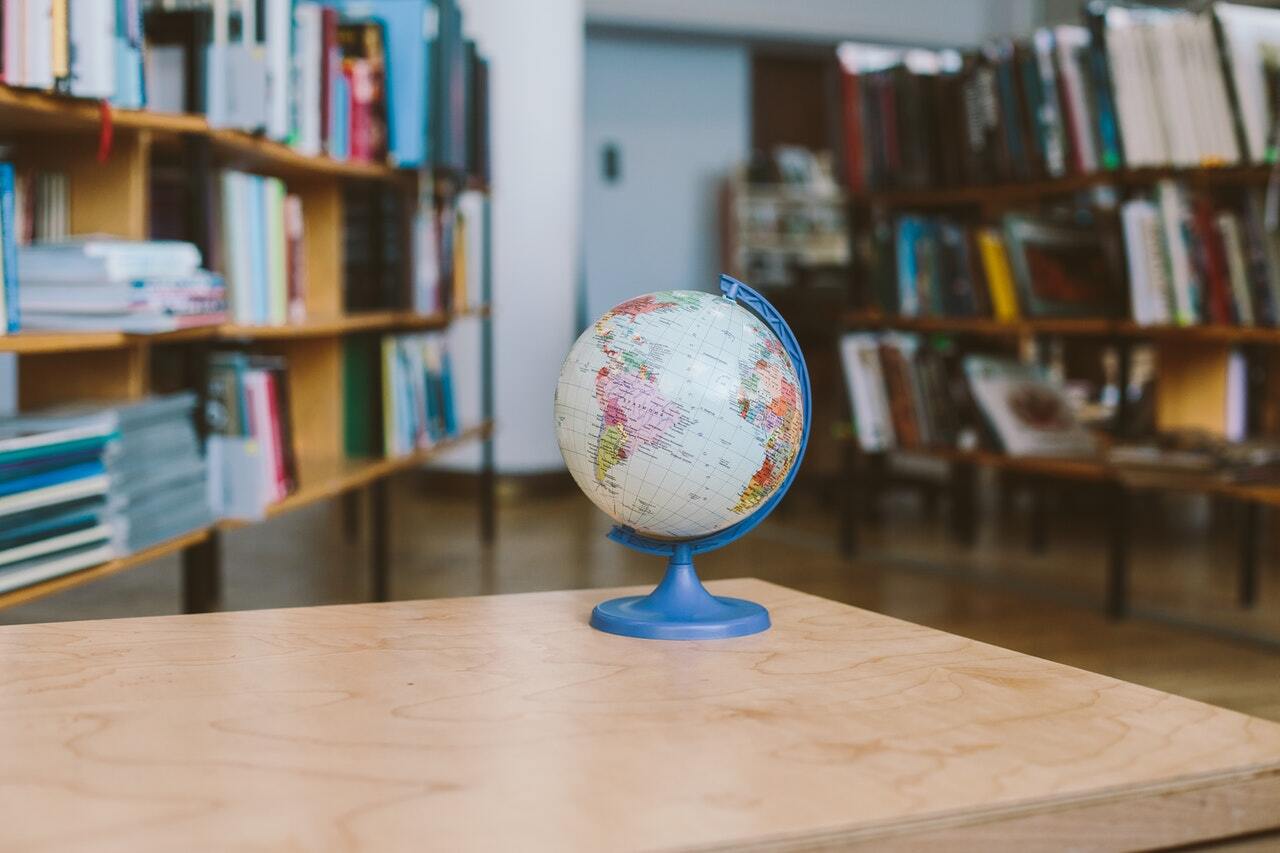 The People vs. Belarus - Part III 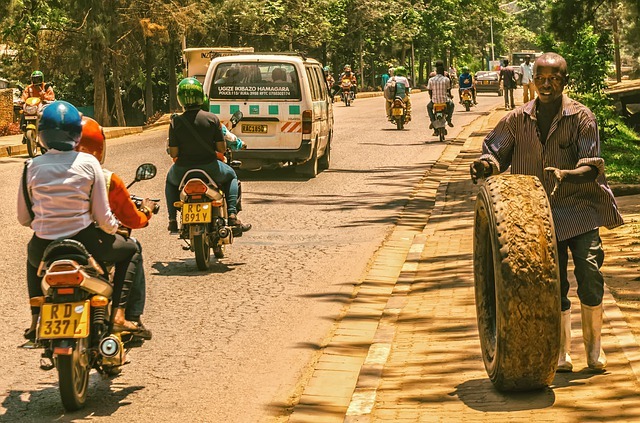