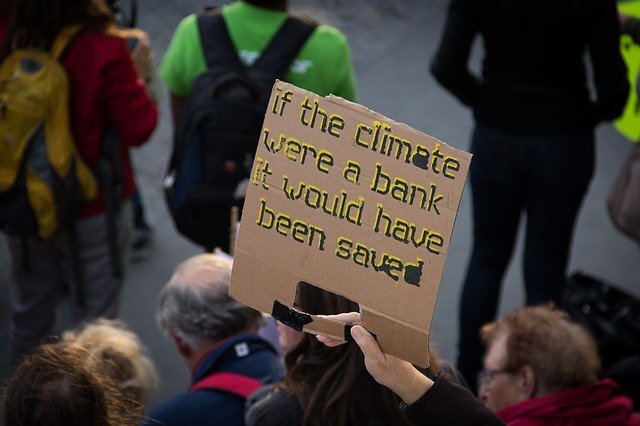 Climate change is no longer just a question of environmental sustainability and ecology; it is not about good behavioral rules and small eco-friendly precautions. Climate change involves the moral, political and ethical spheres by crossing national borders and laws and making one's voice heard in the fight for climate justice. In short, it is a question of human rights that involves us, the inhabitants of industrialized countries, and unleashes its effects on the most vulnerable populations in the countries of the global South. Climate justice is a question of social justice. First used in 1999 in the publication “Greenhouse Gangsters vs. Climate Justice ", the term climate justice seems to come to life in a" brawl "between our planet and an" organized criminal group ", in which the future of the next generations is at stake and - needless to say - the target are the Industrialized countries. The text reads:

"Climate justice means that all countries must take part in the drastic reduction of greenhouse gas emissions and industrialized countries, which historically and currently are the main culprits of global warming, must lead the transformation."

Climate justice is based on the principles of equity, human rights and political will and aims to counter the effects of climate change by reducing disparities and promoting the empowerment of individual countries: for this it is necessary to implement transformative changes and look beyond national borders. The first steps towards climate justice were taken starting in 1992, when the so-called Earth Summit (United Nations Conference on Environment and Development, UNCED) was held in Rio de Janeiro; the result was the ratification of the first United Nations Framework Convention on Climate Change (UNFCCC), or the Rio Accords. The latter aimed to reduce greenhouse gas emissions, albeit without mandatory limits for individual nations. Only later with the Kyoto Protocol, adopted in 1997 during COP3, were binding and qualified targets for the limitation and reduction of greenhouse gases established.

In 2015, the Paris Agreement (COP 21, 2015) marks a first big step forward, a global climate pact shared by the member countries of the UNFCCC. The objectives set include that of keeping the temperature increase "well below 2° C", increasing the ability to adapt and climate resilience and making greater efforts to reduce emissions. Climate justice is mentioned in the preamble, in which reference is made to it as a fundamental tool to be taken into consideration in order to combat climate change.

What is the link between climate justice and the Sustainable Development Goals?

The Paris Agreement recognizes and welcomes another important milestone reached in the same year: in September 2015, the 193 UN member countries signed the 2030 Agenda, a global action plan that includes the 17 Sustainable Development Goals ( SDGs). The SDGs are born in the wake of the previous Millennium Development Goals (MDGs), equally universal and measurable objectives, oriented towards the fight against poverty, hunger, disease and the fight against climate change, to name but a few. The important turning point lies in considering the SDGs with a new perspective of interdependence: a goal achieved for one of the objectives means the success of all the others. To give a few examples, achieving gender equality (SDG5) can help provide education of equitable and inclusive quality (SDG4), end poverty (SDG1) and influence universal health and well-being (SDG3). While ensuring sustainable production and consumption models (SDG12) also means fighting climate change (SDG13).

The SDGs give the fight against climate change a broader dimension, which goes beyond the environmental sphere and also involves the other objectives. They allow us to consider the concept of climate change as a question of social justice that highlights the responsibilities of countries whose development has been based on the exploitation of natural resources.

"Climate justice" means taking responsibility towards those who suffer the most from it: this should be the commitment of the most industrialized part of the world. 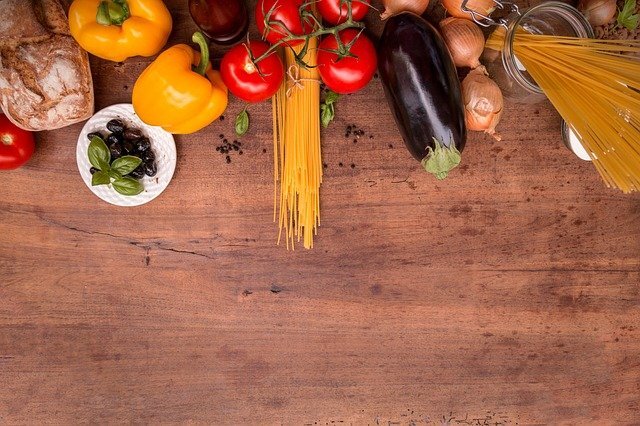 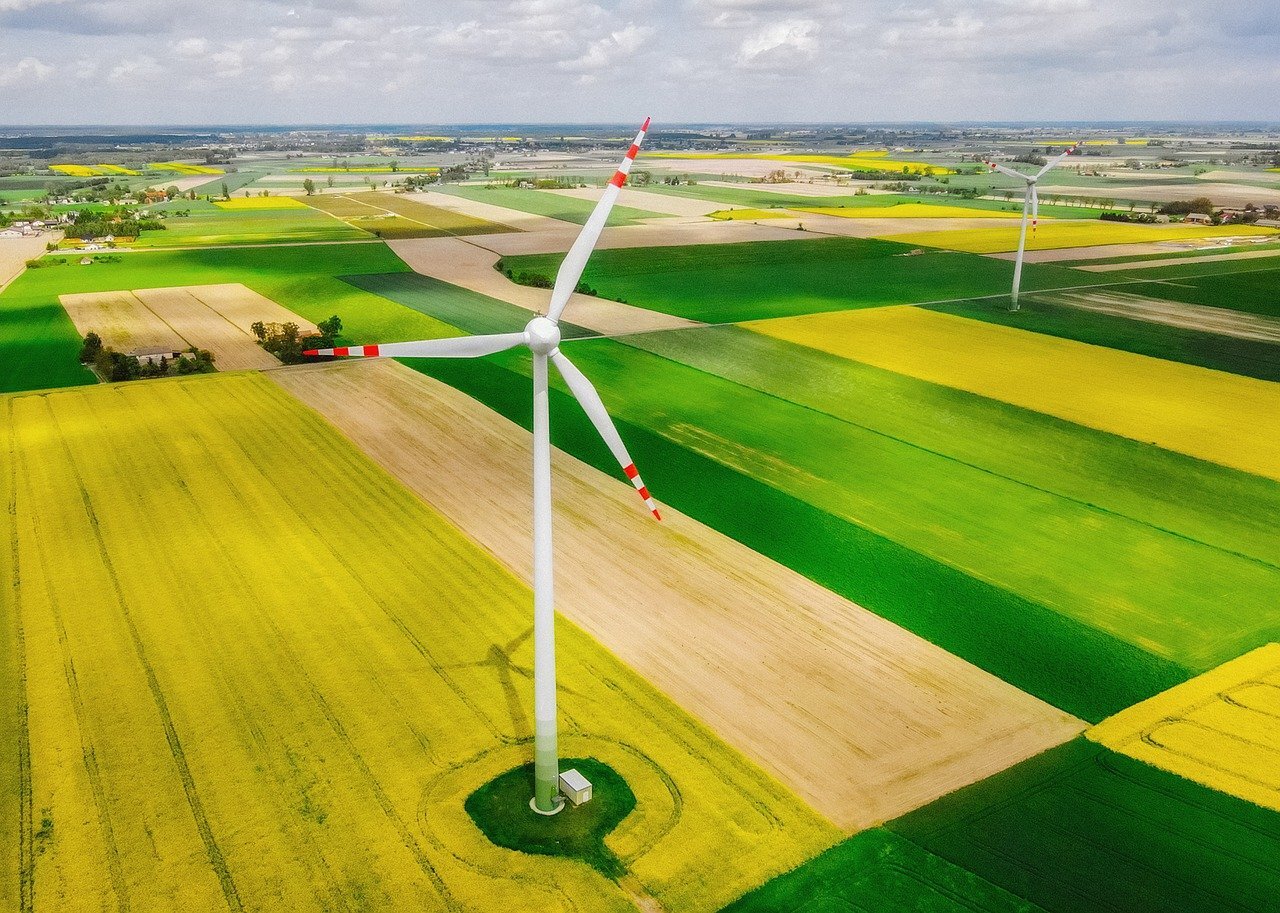