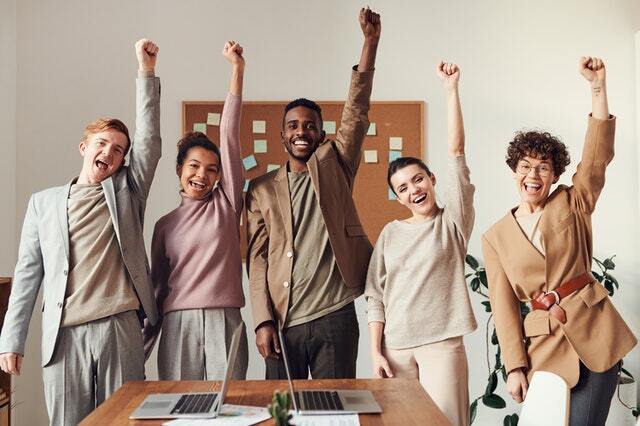 Igbos are the tribe in the Eastern part of Nigeria. They are industrious by nature, controlling the nation's major economic sectors, from automobiles sales and repair, food stuff import and export, digital gadgets and electronics sales and repair and many more. In the world of cultural intelligence and debates, a current discussion are on whether the Igbo tribe are the wealthiest tribe in Africa. Though nothing is factual, it only shows how generally industrious the people are. And all these commercial success are possible because of a model that has, for centurie ensured that the necessary skill set are passed down the younger generation, for free.

The Igbo system of skill acquisition is tribal in nature. It involves a professional in a particular skill bringing a young person amongst his kin (nowadays, the participants may not be from within the family) and for a period of time that young person would learn a skill. The parent of the young child would not pay for housing, feeding, schooling and even the fee for learning that skills during the entirety of the program. The man or woman that is bringing that young child into his business would carter for the well-being of the child for the duration of the skill-education. The time often fluctuates between five to seven years. During that period that young child could have grown into a young adult, equipped vastly with the knowledge of the business (whether automobile sales or repair) and ready to burst into his own horizon.

This is where the Igbo model triumphs over even more modern model of skill acquisition. After (let's say) seven years of total insertion into the craft, and with the assurance that the now grown youth have all it takes to flourish on their own, the business person under who the young child has learned the skill from would give a huge sum of money to the new ‘graduate’ to open their own business, and even stock the shop of the ‘graduate’ with necessary accessories for business. This model, though with its inherent flaws, has more positives than it gets credits for.

First, it gives opportunity to children who without such models comes from family that cannot afford more western system of education and skill gathering. Skill as education in this model is free and come with added benefits like free food, health care and shelter for the period of learning. Unlike the university model of learning — which is not affordable for many Africans — the child would grow up in a often functional family system, not alienated from a family structure during that period. Learning a skill does not affect his general upbringing. Secondly this model allows that the child’s ability to learn determine the time between ‘matriculation’ and ‘freedom'. This makes sure that before the end of the child’s education the child would be sufficiently educated in that skill, learning the skill set and business aptness. Lastly this model has produced industry leaders in their respective industries, mostly more than more western style of education can boast of in the country.

A ‘graduate’ of the Igbo system is more equipped to face life, to exert their skill set for solving problems, and also in the nearest future would start ‘admitting’ people from the younger generation to learn the skill. There are much we can learn from this model. And as Fela Anikulapo Kuti said ‘Africa has yet to pass down to the world her own knowledge.’ On this day set for Youth skills day, it felt appropriate to bring to the world this lovely model that has produced, and is producing, successful business people, through the transference of skills and commercial aptitude. 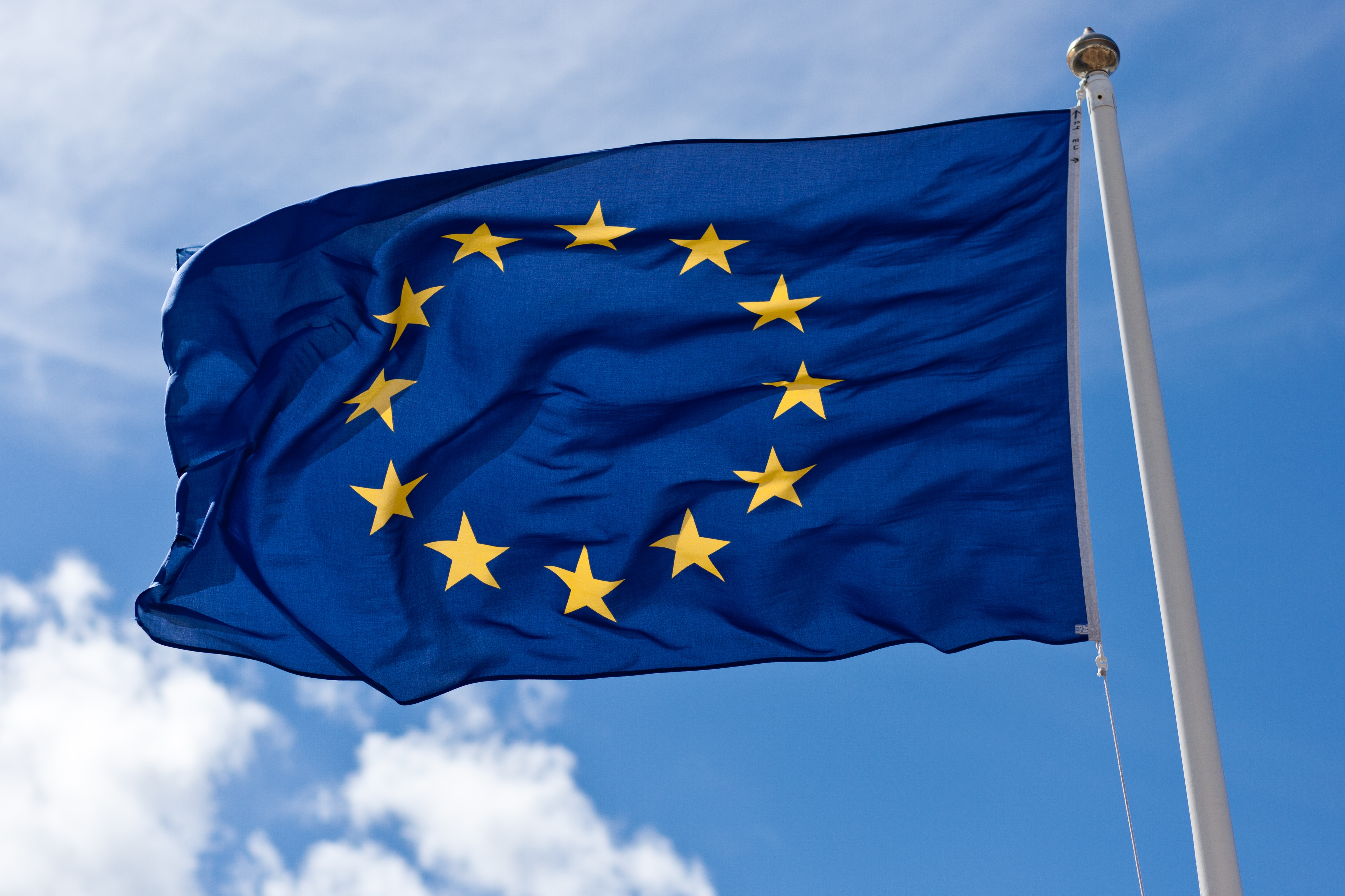 The Erasmus Programme, from 1987 to the present day

The Arab youth ten years after the outbreak of the Arab spring: the case of Tunisia and Egypt 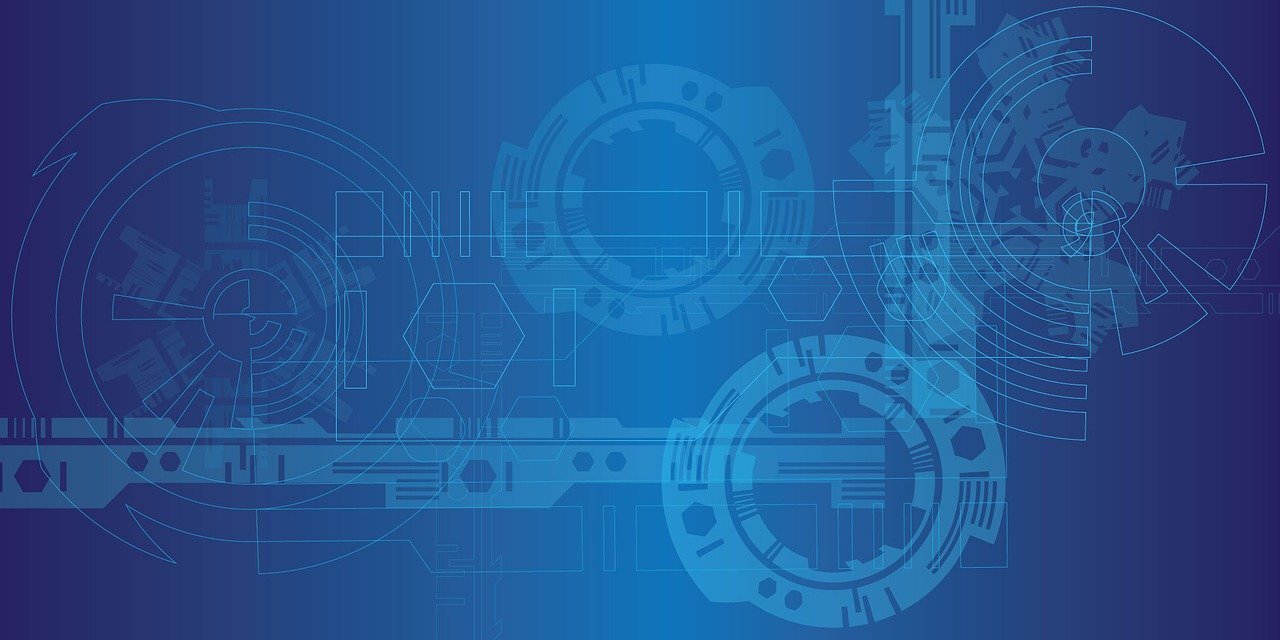