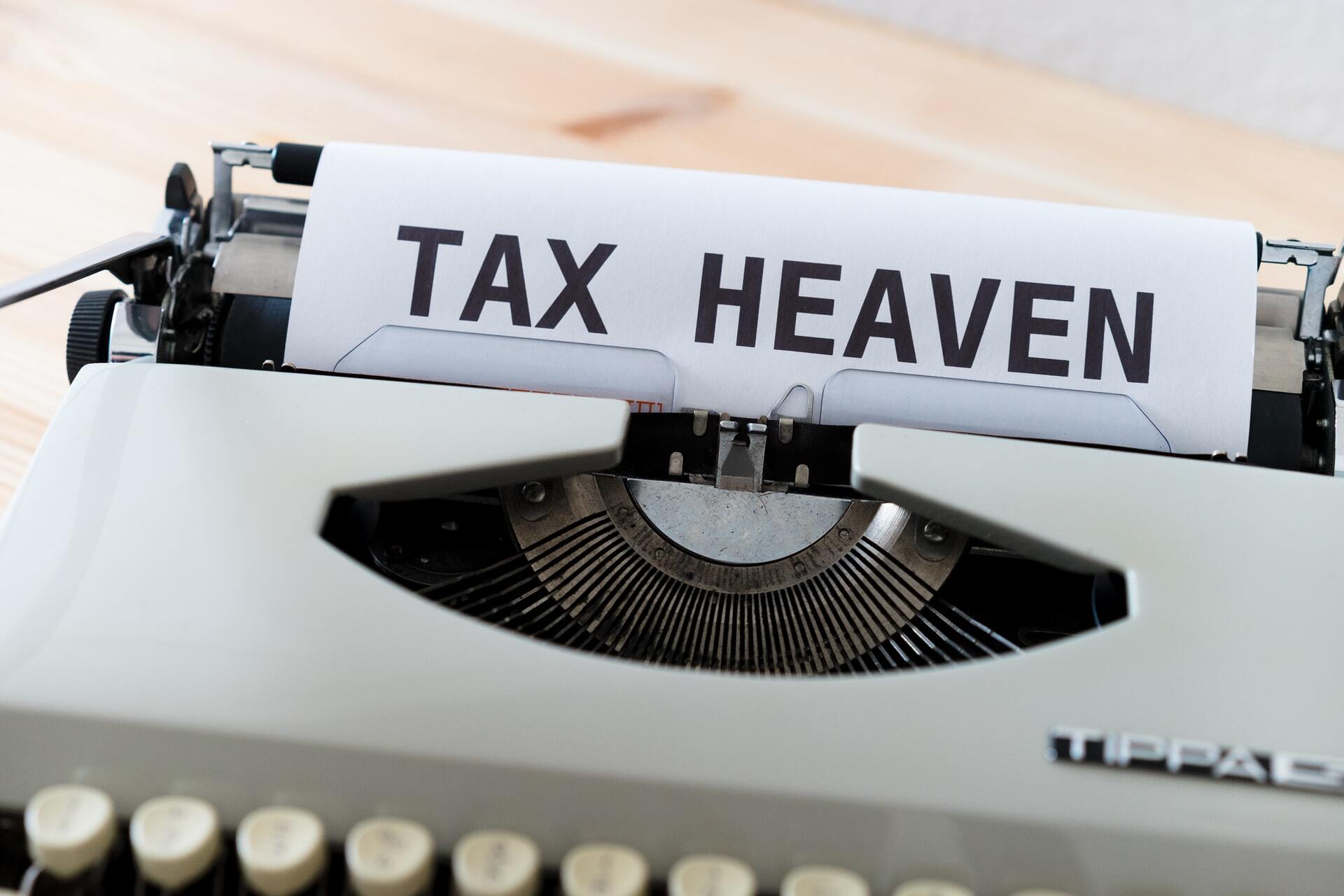 On 1st July 2021, the agreement on the global minimum tax was signed by the 131 countries adhering to the Inclusive Framework of the Organization for Economic Cooperation and Development (OECD). A few days later, during the meeting of the finance ministers of the G20 countries in Venice, this proposal was reconfirmed, leading the German finance minister Olaf Scholz to define it as "an historic agreement".

But what is it about? And is it really such a striking result?

The agreement, which ideally should enter into force in 2023, provides for the establishment of a minimum global tax of 15% on the profits of all companies with revenues exceeding 750 million dollars. This is combined with a common regulation on the taxation of large multinationals, that is, companies with revenues of more than 20 billion dollars and margins of more than 10%. In this case, about 20-30% of excess profits will be taxed in the states where these companies generate revenues, effectively making each country the custodian of a "right to tax" on the profits of multinationals and will be proportional to the sales made by these companies in its own territory.

It is estimated that this reform, combining the minimum tax and taxes to multinationals in the sales markets (and not only where the registered office is registered), will generate approximately $ 250 billion in annual revenues for the nations involved. This is linked to another major goal of the resolution: to stem the age-old problem of tax havens and tax arbitrage, that is the possibility of moving legal offices from high-tax to low-tax countries, which in recent decades has led to diversion of 40% of the overall profits of multinationals. With a rigorous application of the proposal, on the other hand, the erosion of the tax base could be stopped and an economic return could be obtained where companies operate and sell, with the aim of making not only entrepreneurship but also the revenues for the States globalized. Although the proponents of this tax are dissatisfied with the final result (with a tax far from the initial target of 21%) and complain of legal loopholes that could reduce its effectiveness, it is therefore clear that this is an unprecedented case of transnational cooperation and coordination.

The proposal came from the US administration which, during the presentation of its $ 2 trillion investment plan, also put forward a global minimum taxation project of 21% (double taxation on the foreign earnings of large corporations compared to today). But if for Joe Biden and Janet Yellen, his secretary of the Treasury, this move has as its primary objective to finance the expenses of the ambitious American public funding program, such a proposal has quickly had a global resonance: the White House has sent its dossier to OECD countries, most of which were enthusiastic about the idea of ​​a widely accepted minimum rate that could support economies severely affected by the pandemic.

Even the International Monetary Fund (IMF) immediately said it was in favor, and Deputy Director General Geoffrey Okamoto called it "a clear victory for the world", even considering that G20 members represent 80% of world GDP, the 75% of global trade and 60% of the planet's population, and they include big shots like the US, Japan, India, the UK, France and Germany. The latter have a further reason to support this tax, since they are the largest European economies and, consequently, Europe would gain more from the reform than the US itself: if the US could reclaim about a quarter of the total profits shifted. from multinationals in tax havens, for the EU it would be about a third, with an annual income of at least 50 billion dollars.

Although this tax has great prospects for public revenues and the fight against tax havens, there is certainly no shortage of critical issues and frictions both among those in favor and with the rest of the world. An element on which the agreement was lacking were the exceptions: the extractive sector, maritime transport and financial services (in part) were excluded, leading the companies involved in the reform to be "only" the technological and pharmaceutical ones at the moment. Furthermore, the United States and the European Union do not find an agreement on the so-called web tax: the United States would like that with the introduction of this new source of revenue, Europe would eliminate the tax present in many EU countries to the detriment of US companies such as Facebook. and Google, while the EU would like to keep it and rather reduce the new single tax rate that harms some of its member states opposed to the whole project. In fact, another big problem is internal resistances; the new tax is hotly debated in the US Congress, where corporations and wealthy individuals put pressure on the proposal to be rejected or at least scaled back. Similarly, in Europe there is a pocket of resistance from those small countries that have behaved so far as tax havens, more particularly Estonia (where reinvested profits are not taxed), Hungary (which taxes businesses just 9%), Bulgaria (which taxes them at 10%) and Ireland (which taxes them at 12.5%). With the introduction of the single rate, these states (as well as many others in the world) would lose much of their international attractiveness and would see their tax revenues decline greatly, leading them to oppose and pressurize not to lose their competitive advantage in the financial markets.

Finally, there are the complaints of those who would have wanted a more ambitious tax, of those who think that there are other more pressing problems to be solved (in Italy, many economists argue that the fight against tax evasion and a tax reform would be more profitable campaigns) and of those who want a more detailed and simplified law to allow even the poorest countries to adopt it without too much opposition.

However, net of the imperfections and further changes that the proposal will have to undergo before being adopted by individual states, we are facing a great return to multilateralism, especially after the Trump presidency, who had very different ideas on taxation and international cooperation. Europe has once again demonstrated that it is unable to take the initiative without US support, but this reform undoubtedly remains a historic agreement whose beneficial effects will be perceptible for a long time to come.

European taxonomy and the conflict in Ukraine: a lot of evidence points to problems in the European Union.