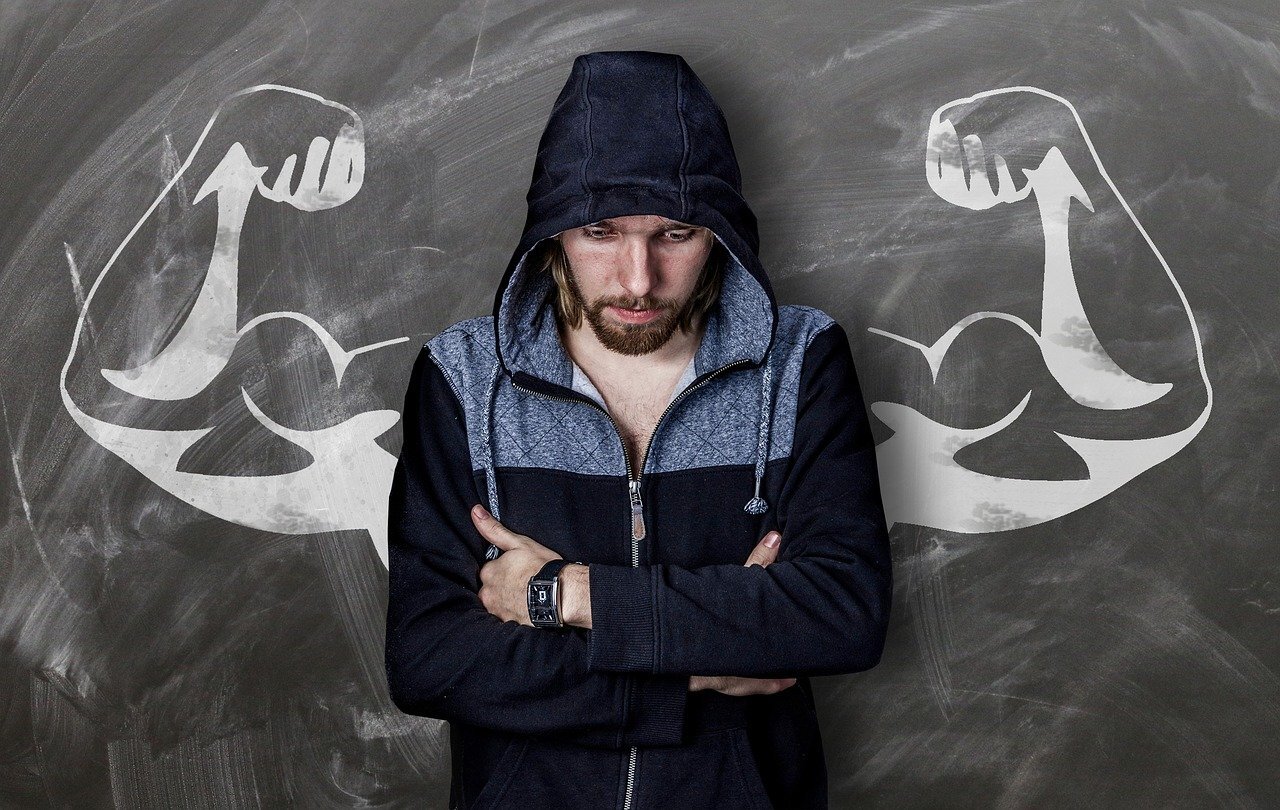 That he thinks his booty is fly?

Not all the time, obviously

Just when he's got a problem with his self esteem.

”
- Flight of the conchords - Bret, you've got it going on

When one speaks of toxic masculinity, one almost immediately thinks of the effect it has on women. In fact, they are the designated victims of a system that allows hateful elements to spread in our society, such as the wage gap for example, or different treatment in the workplace, sexist phrases, double standards in judging sexuality... and we could go on and on. It is almost automatic to think, therefore, that combating male chauvinism, understood as "the adherence to those behaviours and attitudes (personal, social, cultural) by which males in general, or some of them, would express the conviction of their own superiority over women on an intellectual, psychological, biological, etc. level, and would thus seek to justify the position of privilege they occupy in society and history"[1] is something for women, and in particular for feminists. Often, indeed, they themselves believe that it is not the right of men to speak on such matters; because a man, precisely because he is a man, naturally finds himself unable - let alone willing - to fight the system that makes him privileged by birthright. And a man, precisely because he is a man (and not just a man, but Male, White, Straight: or MBEB, where the last letter stands for Basic) and therefore belongs to that category blessed by good fortune to which everything is due, should not have a voice on topics that concern women and their struggle.

On the other hand, isn't the idea that a man, precisely because he is a man, cannot have the desire to question himself sexist? Because if every woman is unique, and if each one deserves recognition as a person even more than as a woman (isn't that so?), then why should 'men' be all the same, a monolithic group of indistinguishable clones to be blamed on principle, to be treated as privileged imbeciles? In fact, one mistake some people who call themselves feminists fall into is that of projecting the stereotypes of which women are victims onto the other sex. If women must all be mothers and angels of the home, then all men must be superficial, emotionally limited, unable to break out of the cage of gender roles...

The reason for this is unfortunately very simple: often, in fact, men prefer not to take a stand on such issues, limiting themselves to thinking that they are not acting in a bad way, that they are different from those who commit violence against women, from those who use sexism as a weapon to defend their fragile security. In fact, it often happens that toxic masculinity - and the fear of facing it, the huge Goliath that seems to overpower any personal initiative - leads men to fall into the paradox of the good man. The good men[2] are all those who would never commit rape. They would never dream of beating up a girl, and far be it from them to send intimate photos of their girlfriends to one of those telegram groups[3] that were so much talked about some time ago. Those are very, very bad things indeed, and no good guy[4] would ever do that. And anyone could be sure of it, because you can't understand how you could not trust someone so good, so honest, so careful.

The fact is that it is not enough to be able to stoically resist the desire to commit violence against a woman in order to be able to think of oneself as a good man: not committing such a crime is hardly enough to be considered a decent person. No one should expect to receive an award, a pat on the back and a handshake for literally just being a person capable of giving respect to others, or even showing some empathy.

Also because drawing dividing lines is quite risky, and this is where the paradox is created: since these are imaginary, those who need to feel like a good man at all costs can move them at will, to consider themselves always different from those they call beasts. And yet, it is not necessary to commit crimes to play into the hands of the sexist culture and make women into dehumanised objects: it is enough to whistle at a girl in the street, or make a sexist joke against her to make your friends laugh, or even just to be the one laughing. Male chauvinist culture is so pervasive that every time you don't fight it, you play into its hands, and no imaginary line can shield us from our responsibilities.

At the end of the day, it is still about personal responsibility, the courage to stand out from the pack (which is a bit like the gender-friendly version of Le Bon's crowd[5]), to oppose those who claim that to be a real man you have to be macho, "have only one thing on your mind", "don't cry like a sissy", be superficial and careless. It is necessary to be self-critical, to discover oneself as a puppet of a system that indicates exactly how to behave in order to remain within one's social category. And then it is necessary to carry out self-analysis, to understand how one really is, how one would like to behave, and what kind of relationship one wishes to establish with other people.

It is therefore necessary to take a position, and to do so forcefully, because indifference is itself a position: those who think it is enough not to take sides are actually taking the side of the strongest, and of a toxic culture that flattens individual differences to make us all stereotypes, men and women prisoners of roles that have little or nothing to do with the freedom to self-determine.

And you, men, whose side are you on?

[4] @awardsforgoodboys is enlightening on this issue 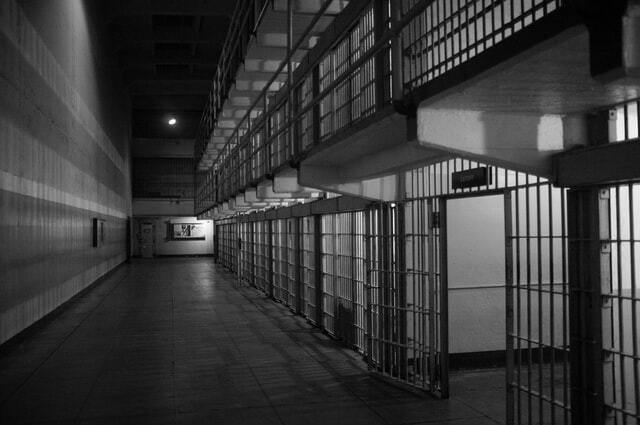 The situation of prisons in Italy, between overcrowding and Covid-19 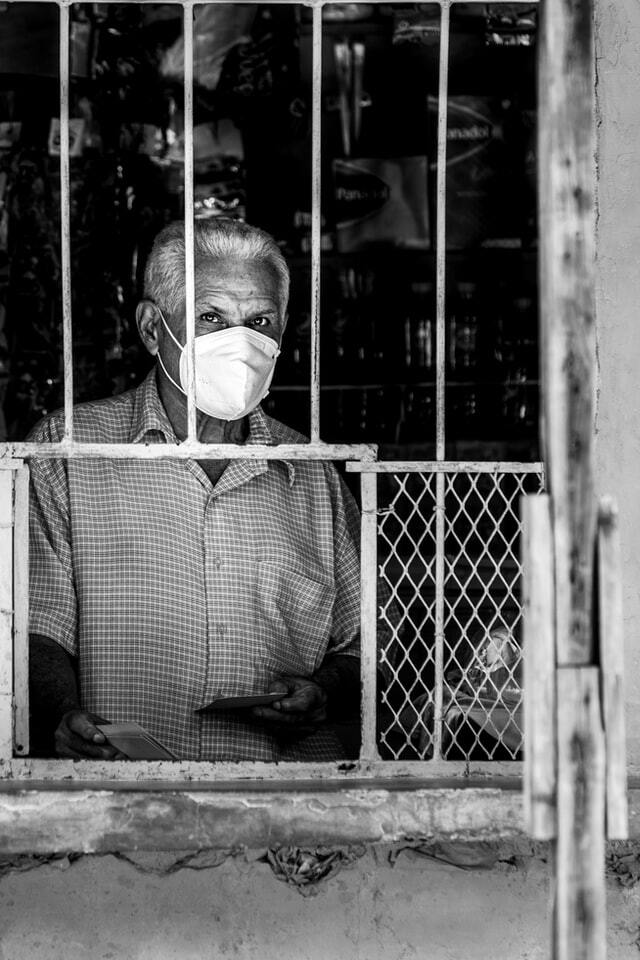