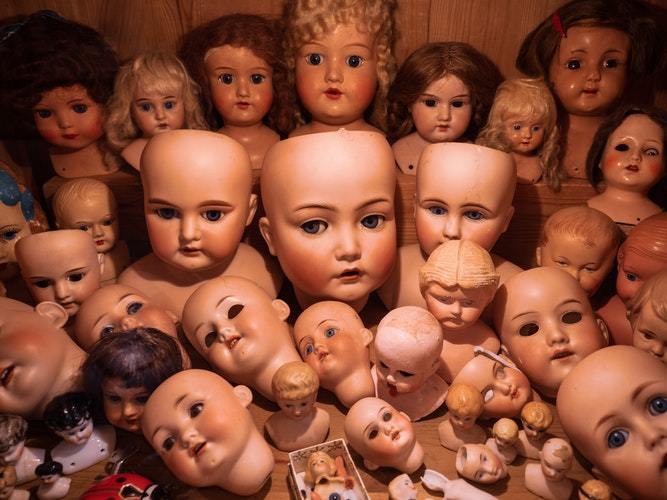 Machismo and male Chauvinism: faces of the same coin?

In these past few years we couldn’t help but notice the fact that our society has witnessed a growing development of the gender discourse and the plight of male chauvinism.

This topic could be addressed in many ways, under thousands different perspectives, applied to numerous diverse contingencies. However, here what will be disclosed is its downside, described in the double-edge of its blade. The phallogocentrism affecting our society is hitting not only women, but men themselves. This happens through machismo. This aspect is often overlooked in the gender gap discourse, even though it is crucial. It’s essential to know this phenomenon in order to comprehend the source and the consequences of many human behaviours in the world: from the most dangerous for themselves to the most harmful for the others.

Let’s get clear: what is meant by “machismo”? It refers to all those behaviours excessively and foolishly “manly” which underpin that women are inferior (physically and/or psychologically). Yet, looking at this definition, one could deduce that once again it is the female universe the only one to make the expenses of this attitude. Nonetheless, things are far more complex than this. Men: have you ever cried as a child for a fell from your bike and being told “don’t be such a girl” or to “man up”? Have you ever felt pressured when it comes to sexuality and your number of pickups? Well, then you may have guessed in which way machismo damages not only women but also men.

The collective imaginary of the big, strong, brave and cold-hearted man pervades our culture since childhood (just think of the fairy tales we’re used to: the princess rescued by the knight. She never saves herself.) and it is translated into a code of conduct that the man cannot escape, in order to be considered as such. Our very vocabulary is soaked in machismo and male chauvinism: the above expression “don’t be such a girl” is an outstanding example, along with the saying “have the balls” used to state strength of character. And many more could be quoted. Anyway, even considering just the two previous expressions, it seems clear an equation: woman = weak, man = strong. The very fact that this mindset has imbued our idiom allows us to understand how much it is rooted and takes place in popular imagination.

On these grounds, we are able to understand how machismo can do serious damage on a social level, and not only at the individual one. Not being able to express feelings, or rather, their repression leads inevitably to an imbalance in the very moment when men are facing an emotionally tough situation. Occasionally, this abulia translates into a display of physical force: genuine oppression of the other. The “macho mentality”, absorbed and internalized by the subject, drives him to really believe in his alleged superiority and to impose it on the woman. In the name of what? The fact that women are seen as naïve, vulnerable and in need of protection. What about men? Men can never cry, feel bad and especially admit their weaknesses. The penalty? Being tipped as “sissy”, gay, effeminate. Over the generations, such an attitude has set up (and continues to do so) controlling fathers and husbands (padre padrone in Italian) and, in some cases, truly abusive monsters.

From the World Gender equality

Machismo and male Chauvinism: faces of the same coin?