Political science professor at Cambridge University David Runciman proposes to lower the age for voting to six years, as a possible solution to the heavy generational imbalance that afflicts our democracies, anchoring politics to the more immediate present

David Runciman, professor of political science at Cambridge University and former director of the Department of Political Studies, in a much-discussed episode of his Talking Politics podcast, proposed extending the right to vote to six-year-olds.

Runciman argues that the excessive generational imbalance of the voting population is largely attributable to short-sighted policies regarding future scenarios (for example those relating to the environmental issue) carried out by Western democracies in recent decades.

In the episode in question (number 129: Democracy For Young People, which you can find in the sources of the article) the professor addresses the hypothesis put forward in many countries (including Italy) of extending the right to vote to sixteen-year-olds. In this regard, Runciman states: "I would lower the age for voting to six, not sixteen. And I'm serious about it. I would like people who vote to be able to read, so I would exclude [children] of preschool age."

Regarding the possible consequences, Runciman asks:

“What is the worst scenario that could be envisaged? At least it would all be more stimulating, and it would make the elections more interesting. It will never happen, not even in a million years, but as a tool to photograph how structurally unbalanced our democracies have become, seriously, why not? Why not six-year-olds? "

The origins of the problem

The problem from which Runciman's proposal moves is precisely the great generational imbalance that characterizes all modern democracies.

The improvement of the living conditions of Western countries in the second half of the twentieth century (from an economic, health and military point of view, given that most of the states in question went through a long and unprecedented period of peace, from the second post-war period to the present led to an increase in life expectancy.

A collateral consequence of this phenomenon concerns precisely the imbalance of the electoral body.

As previously illustrated in the article regarding Letta's proposal to extend the vote to sixteen year olds (published in Mondo Internazionale on April 13, 2021), the imbalance between the young and the elderly population is well represented by the "generational pincer":

Processing by Istituto Cattaneo on Istat data (up to 2018) and Eurostat data for subsequent years.

Indeed, in recent years we have witnessed an impressive percentage drop in the young population (in the case of the Istat study understood as the Under 30 population) which has been accompanied by an unprecedented growth in the over 60 population, which in just over half a century (according to projections Eurostat) will lead to an inversion of the percentage weight of the two categories: from 35% of Under 30 against 25% of Over 60 in 1995, to 25% of Under 30 against 40% of Over 60 expected for 2050.

The other possible solutions

Runciman rejects the other proposals for a solution to the generational problem, such as that of giving young people greater "electoral weight", arguing that one should never interfere with the founding principle of democracy, namely that one vote is one. Similarly, continues Runciman, the right to vote should never be taken away from a category that has enjoyed it up to that point.

However, highlighting how the possibility of going to the polls is acquired at eighteen, while there is no upper age limit beyond which it is no longer possible to express an electoral preference, the professor highlights the great asymmetry of the system, which penalizes only the young population.

The latter, continues Runciman, is triple discriminated against: 20-year-olds have no representatives in parliament, continue to lose elections and are required to take care of the future and the environment, issues in which the older generations seem totally disinterested.

Regarding the eventuality in which the right to vote was not extended to younger people, concludes Runciman, politics would remain anchored to "people who are not interested in the future in the least, but only in the most immediate present".

From the World Europe Sections Society 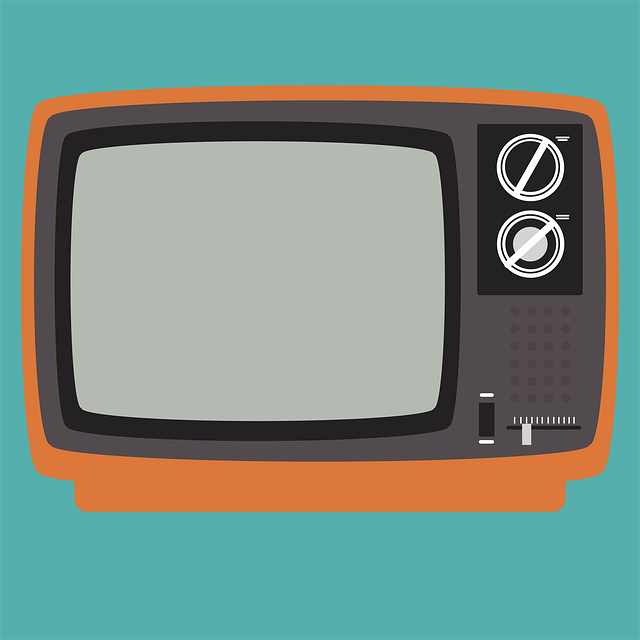 Politics and the media - Part 1