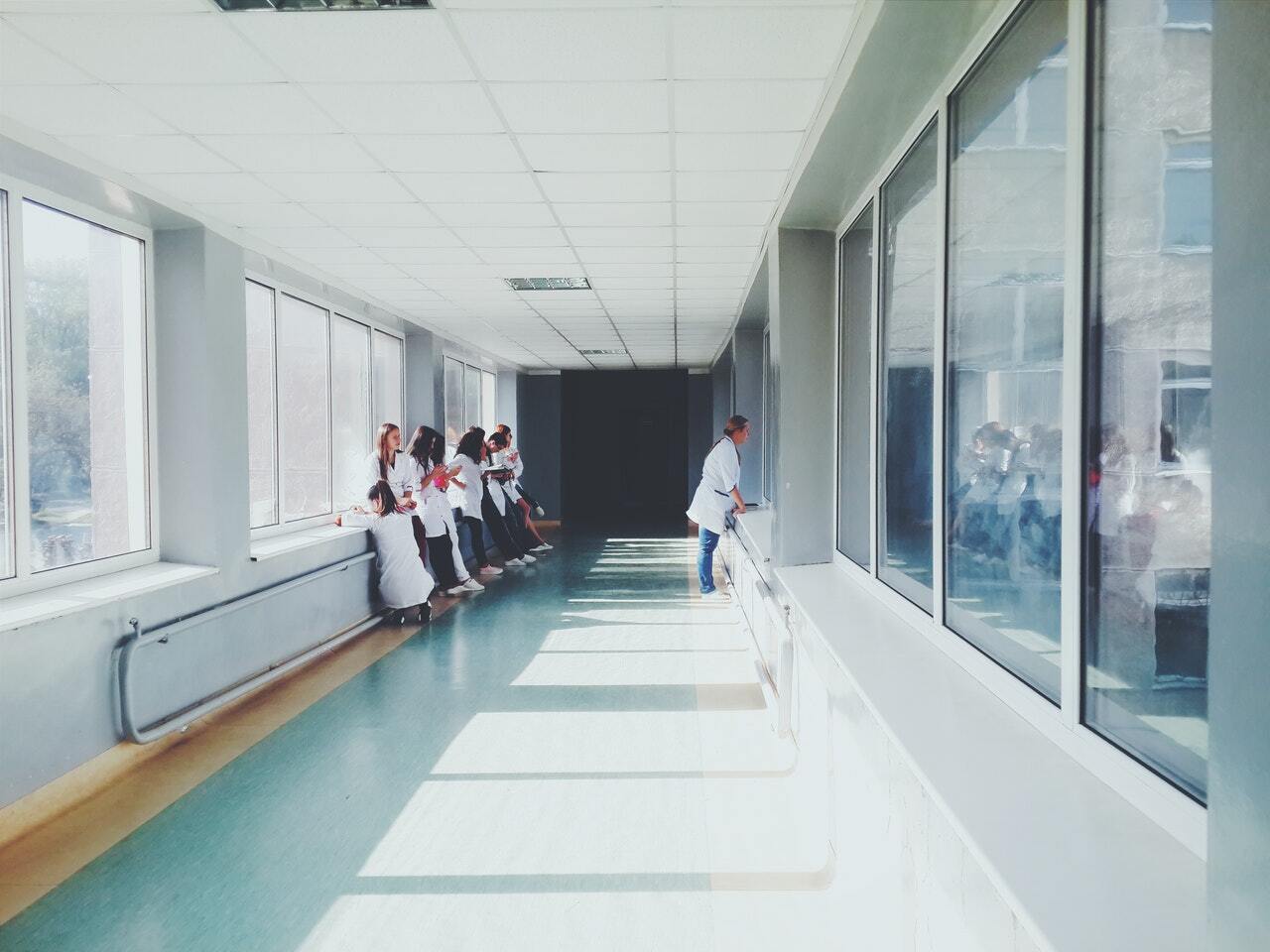 Euthanasia in Italy is defined as “Action or omission which, by its nature and the intentions of those who act (active euthanasia) or abstain from acting (passive euthanasia), causes the death of a patient in advance in order to alleviate suffering. In particular, euthanasia must be defined as the killing of a consenting subject, able to express the will to die, or in the form of assisted suicide (with the help of the doctor to whom he turns for the prescription of lethal drugs for self-administration) or in the form of voluntary euthanasia in the strict sense, with the request to the doctor to be suppressed in the present or in the future. "

The same differs from terminal sedation, or the implementation of various measures to alleviate the pain of the person in the final period of life. The latter aspect implies the lawfulness not to implement interventions or initiate therapies that have the sole purpose of delaying the moment of death, acts that fall within the concept defined as "therapeutic persistence".

This initial distinction wants to clarify a point that often, if not framed, might lead to the mixing of the concepts of ethics, morality, current law and the ratio of the proposals that are advanced by associations for or against the legalization of euthanasia during parliamentary lobbying activities.

For the current Italian procedure it is necessary to establish whether the hypothetical death of a subject is, for example, attributable to the disease itself or to the interruption of the treatments that keeps a person alive. It is a subtle but substantial difference since the latter implies a third responsibility that is of the treatment, the doctor, the family members or the patient himself through bio-test that must be exonerated from moral and legal obligations.

On the legal front in Italy, the case studies of euthanasia (in various forms and modalities) are brought back to the following articles:

art. 2 of the Constitution to sanction the inviolability of human rights;

art. 32 which mentions “The Republic safeguards health as a fundamental right of the individual and as a collective interest, and guarantees free medical care to the indigent. No one may be obliged to undergo any health treatment except under the provisions of the law. The law may not under any circumstances violate the limits imposed by respect for the human person.";

Art. 5 of the Civil Code prohibits any actions on one's own body when causing a permanent damage to physical integrity or when violating Law, public order or decency, suggests a first ban on the act of suicide;

Law 219 of 22 December 2017 which lays down the rules on informed consent and advance treatment provisions, or the aspects relating to the bioassay and the doctor-patient relationship, for example for undergoing a treatment

Article 580 of the Criminal Code which configures the crime of instigating suicide.

The issue linked to giving oneself death is often advanced on an ethical level to promote processes of legalization of euthanasia precisely understood as the right to suicide: on a moral level, in fact, it is linked to the human right to life, understood as the freedom to dispose of it in its entirety, including the will to be able to put an end to it, an aspect that is considered a "violated" or "no longer protected" right for those who fall back into extreme conditions of inability who would find themselves limited in not being able to decide to end their life, which intrinsically any living thing could do. Euthanasia in these terms is addressed, and is fully confirmed in practice, to all those people who find themselves, in states of consciousness or unconsciousness, survive or live totally dependent on external subjects and factors.

In this respect, the theme of the availability of life in bioethics is essentially divided into two "perspectives", those who believe it is not available except for some exceptions (for example, the death penalty and contexts of war), generally indicating sacred visions of life deriving from the background of religious faith, and those who believe it is available and does not focus on biological life as much as on the quality of life itself: "human life can mean different things: it can mean the existence of vital processes and metabolic functioning without states of consciousness, and it can mean the life of a subject who has experiences, that is, of a conscious or self-aware human being”; the debate of this vision revolves around how to frame the "quality" of life because this implies the ideas, subjective tastes and values ​​of those who take on the burden of evaluation.

To know more about the case of Fabiano Antoniani, our recent post: 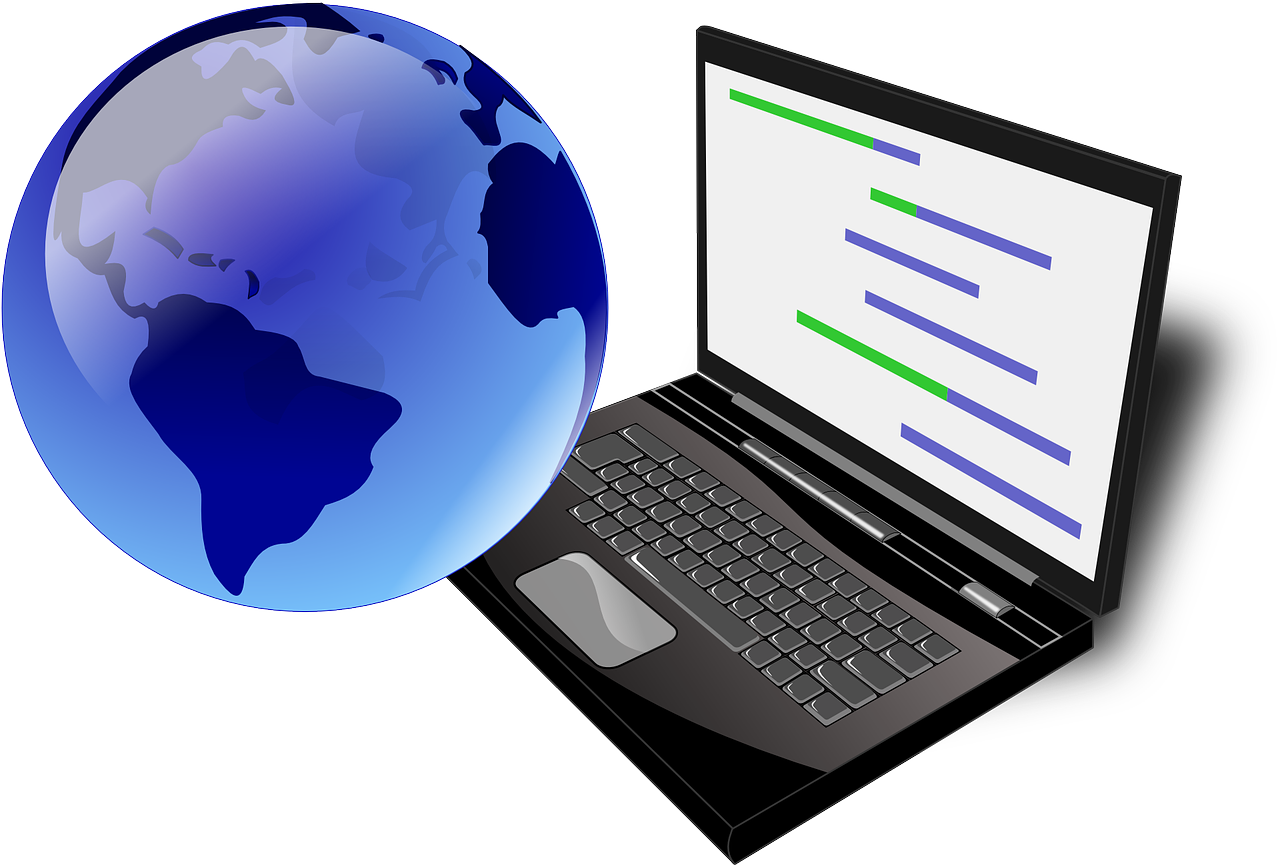 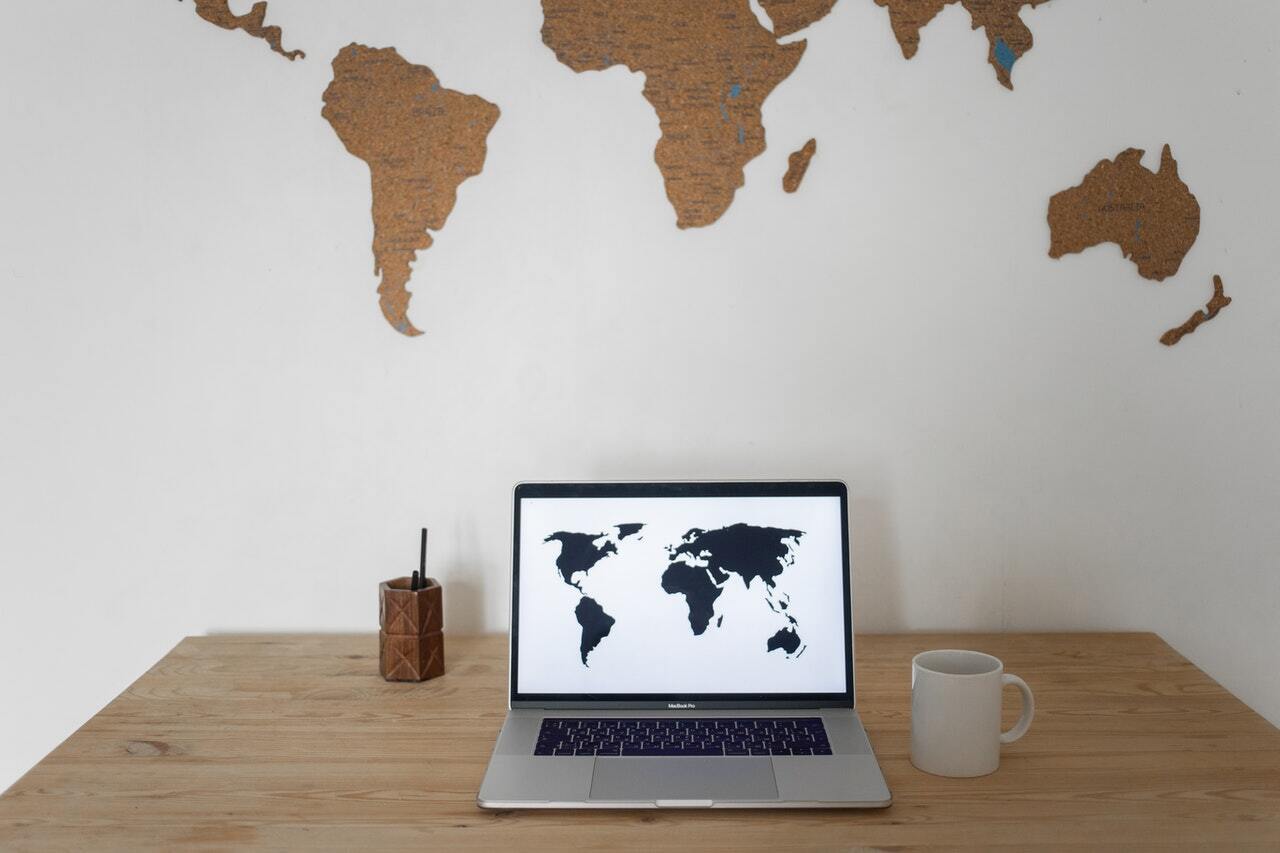 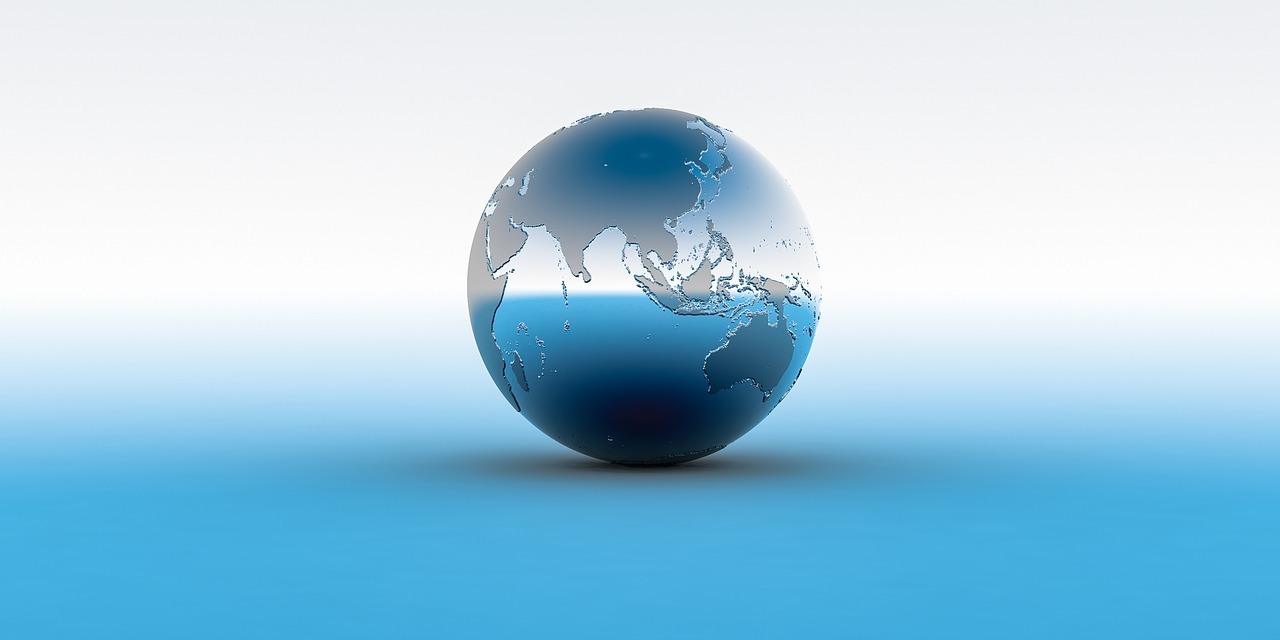