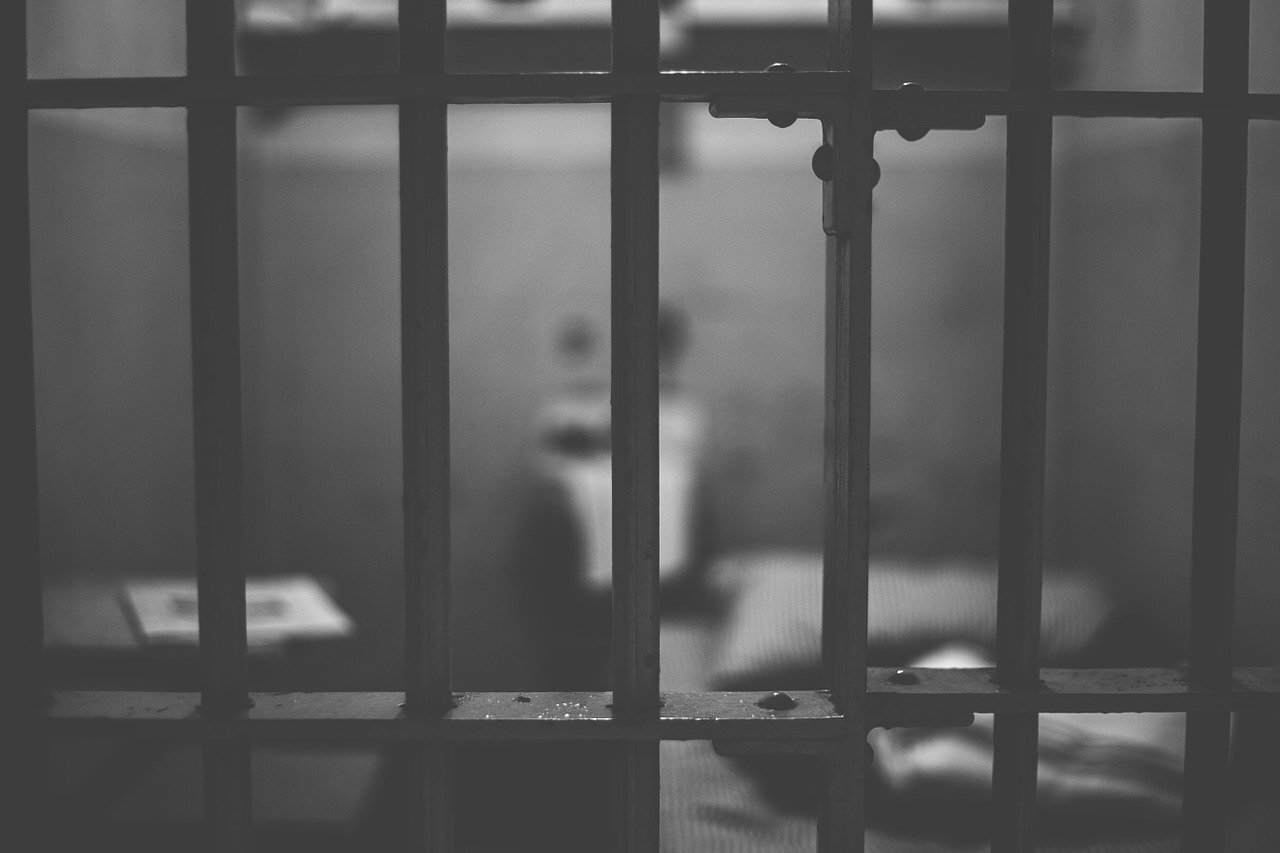 The Cucchi case in brief

Stefano Cucchi, a 31-year-old Roman surveyor, was arrested on 15 October by the Carabinieri because he was found in possession of about 20 grams of hashish and some tablets. The next day, after a search of the house where Cucchi lived with his parents, which took place in the hours immediately following his arrest, he was transferred to Rome's Regina Cœli prison. In interviews over the years, both parents claim that Cucchi was in good health on the night of the search.

On 22 October, Cucchi died in the protected ward of the Sandro Pertini hospital in Rome. The results of the autopsy, which were not made public until several months later, established that Cucchi weighed only 37 kilos at the time of his death and that he suffered from several contusive traumas ("swollen face, a retracted eye, a fractured jaw and damaged teeth").

Preliminary investigations claimed that the failure to provide medical attention for the widespread trauma and the state of malnutrition were responsible for his death. On 27 November 2009, a parliamentary commission of enquiry, convened to shed light on medical errors in the detention area of Rome's Pertini Hospital, concluded that Stefano Cucchi died from therapeutic neglect.

The trial for manslaughter began in March 2011. Thirteen people were indicted: Claudio Marchiandi, director of the detention and treatment office of the regional penitentiary administration, was sentenced in first instance to two years for the crimes of aiding and abetting, forgery and abuse of office, and then acquitted in second instance in April 2012. The other twelve defendants were three nurses, six doctors - for whom the offences ranged from ideological falsification, abuse of office, abandonment of an incapacitated person to aiding and abetting and failure to report - and three prison officers, charged with aggravated injuries and abuse of authority.

According to the prosecution, Cucchi was violently beaten even before the validation of the arrest, on the morning of 16 October, immediately after the arrest and the search. However, the theory of the court-appointed experts was that Cucchi died of 'inanition', i.e. progressive weakening of the body due to lack of or insufficient nutrition. For this reason, many of the charges were attributed to medical negligence.

On 5 June 2013, after four years, the III Court of Assizes of Rome issued the first instance sentence: the doctors were convicted of manslaughter - in reference to the failure to provide assistance once Cucchi was transferred to hospital - while the nurses and prison officers were acquitted; no one was held responsible for the traumatic injuries suffered by Cucchi.

In October 2014, at the appeal trial, the defence case was accepted and all the defendants were acquitted for insufficient evidence. However, in January 2015, the judges of the Court of Assizes of Appeal of Rome deposited the motivations of the sentence, suggesting to the Public Prosecutors to evaluate the possibility of carrying out new investigations; this is because, according to the judges, Cucchi had been the victim of a violent beating inside the barracks: it was therefore necessary to clarify who had come into contact with the 31-year-old between the house search and the transfer to the hospital.

In March 2015, the Rome Public Prosecutor's Office and Stefano Cucchi's family members filed an appeal with the Court of Cassation, which was accepted. The appeal-bis was then opened, but not all the doctors, nurses and prison officers who had been acquitted during the appeal were in the dock: the acquittal of the nurses and police officers was confirmed, while that of the five doctors, for whom the prosecution was seeking conviction for manslaughter, was annulled. A month later, the Court of Cassation upheld the acquittal of the doctors. 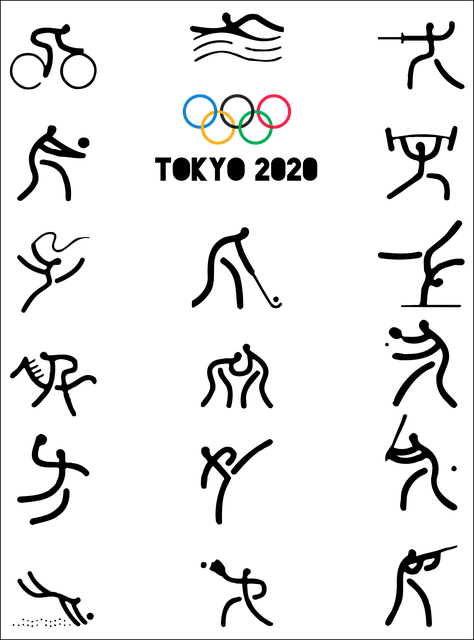 Are Eco-friendly concerts a possible goal?