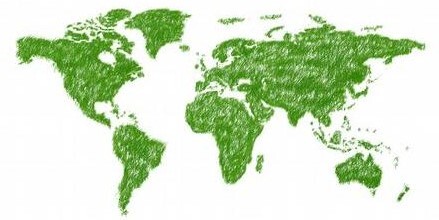 Almost one month ago and precisely on September 29th, was the International Day of Awareness of Food Loss and Waste, a crucial occasion to remember the central importance that must be given to this topic. Data as far as this is concerned are unequivocable: each year a 14% of food produced is lost between harvest and selling, to which a further alarming data should be added: the waste of at least 17% of global food production among families, restaurant services and retail [1].

This huge problem needs corrective action to avoid a worsening of the actual situation (that was not positive also before), as for instance the increase of grocery prices, which followed the same trend that implied production and selling of raw materials, that is to say the stop or at least downturn of supply chains globally. Similarly, the food sector itself has experienced a negative shrinking, with the impossibility to match the demand due to a relatively low supply.

Moreover, incomes felt down because of the Pandemic, and this led to people who could not feed regularly (it is almost 800 Million people, 130 Million more than previous years). [2]

It is useful to consult the Global Report on Food Crisis promoted by the Global Network Against Food Crisis – program of the EU in collaboration with FAO and WFP – to understand the outstanding proportions of this disaster. Indeed, the observation conducted on 55 Countries highlights how at least 34 of these have experienced major food crises, with a number of 150 Million people implicated. Another important data emerged: the set of countries is not complete, because it should be of 79 countries but because of various problems it was absolutely impossible to have a serious monitoring in some contexts [3].

A lot of food for thoughts emerges facing this situation, mostly if it is clear that the arrival of Covid-19 has exacerbated an emergence that was already present in the last few years, also because of the 2018 food crisis that affected Chinese farmings that had sparked a worsening in general conditions[4].

As far as the promotion of possible solutions is concerned, the fundamental element to take into consideration is the maintenance of a total mature point of view on the context, which is able to take action on both crucial aspects: on one side food wastes and on the other the elimination of the everlasting food crisis in some specific countries. To reach good results regarding the first problem, the essential action should be pursued in more developed countries, where the waste of a lot of food is an extremely worrying data. A bigger attention on the conservation of food products theselves should then be added to all this. This concept has often been remarked in the last few years and it has been accompanied by interesting proposals, that underline the necessity of huge investments in the technological sector to make the system more sustainable. A valid example is provided by the refrigeration for evaporation, over other technologies that could take extreme advantages if used in less developed countries, which often do not have financial capabilities to enact and realize specific strategies [5].

Concerning the food crisis, sustainability in its totality will be a keyword. First of all, it will be essential not to follow strategies that consist in a logic strictly linked to the increase in food production; moreover, it will be necessary to realize the product giving value and implementing present supply systems, which are usually excluded. Significantly, we should highlight that in the countries affected by a perennial food crisis, are nowadays present agricultural markets and food industries which suffer from negative dynamics. Among those, for instance, the land grabbing and the diffusion of intensive agricultural productions, that hardly generate positive effects on society.

A valid example in this way are natural products from which biofuels are derived, that in the majority of the occasions subtract land to agricultural subsistence activities [6].

The entity and impact of these phenomena are well represented by this data: the 70% of poor people at a global level come from rural areas [7].

Due to this, the alarm level should bring to a serious discussion, being able to give serious answers, since despite the effort of some Organizations, there is a progressive distancing from the realization of objective 2 of SDGs. An example is provided by the failure to provide sanitary and vaccines supplies to fragile countries, as we saw in the last few months [8]. 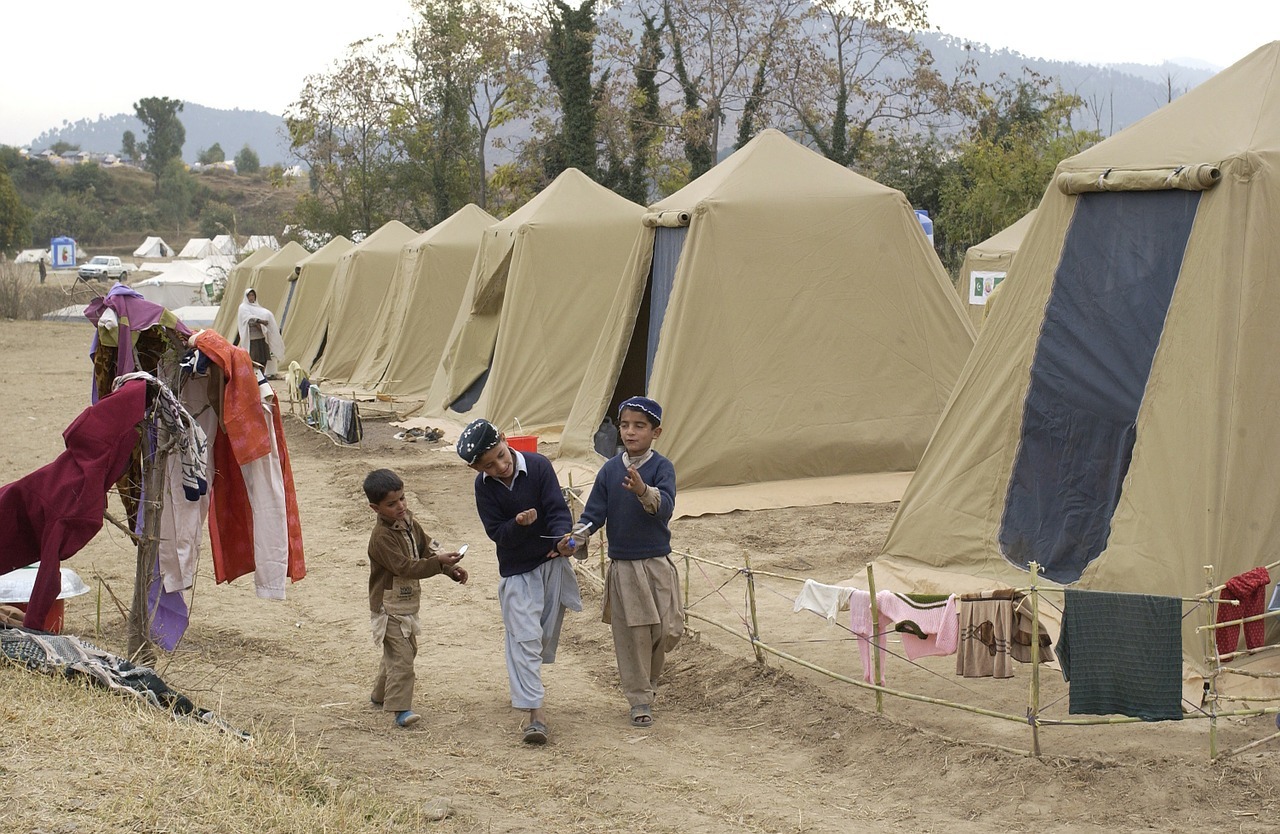