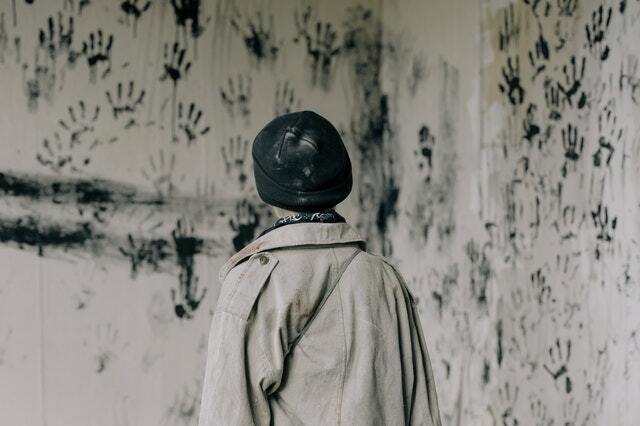 The application of death penalty

The death penalty is a practice in vogue since antiquity whereby the state punishes the perpetrator of a crime by taking his life. The first written evidence of the existence of this institution dates back to the Code of Hammurabi (1792-1750 BC), which provided such a punishment for various crimes including murder, theft and sacrilege.

In spite of its more than remote origins, in contrast to many other abandoned institutions, even today, in the 21st century, although about 2/3 of the world's states have abolished the death penalty, some continue to practise it.

During the period of the Enlightenment, Cesare Beccaria, one of the greatest exponents of the Italian Enlightenment, was very critical of the death penalty. In his most famous work, 'On Crimes and Punishments', he argued that punishment should be certain rather than cruel, as the aim of the state should be to re-educate and reintegrate the convict into society and not to obtain public revenge. Furthermore, the author argued that punishment should fulfil two main functions: to offer the offender the opportunity to redeem himself and to protect the community. Beccaria noted that although the death penalty could achieve the objective of protecting the community, it would make it impossible to re-educate the criminal and reintroduce him into society.

The historical digression mentioned so far is only a small part of the political and social reflections on the subject and underlines how the death penalty has been the subject of reflection by high-profile scholars. However, this was not enough to bring about its abolition.

In fact, there are several instruments of international law regulating the matter but none of them has outlawed capital punishment. Considering the area of human rights, the death penalty is in clear conflict with the right to life, enshrined in Article 3 of the Universal Declaration of Human Rights. However, international treaties allow for the possibility of applying the death penalty in various cases within certain limits. Article 6 of the Covenant on Civil and Political Rights, which enshrines the right to life as an inherent right of the human person, specifies in paragraph 2 that "in countries where the death penalty has not been abolished, capital punishment may be imposed only for the most serious crimes ... provided that this is not contrary to the provisions of the present Covenant". In paragraph 5, there are limits "a death sentence may not be pronounced for crimes committed by persons under 18 years of age and may not be carried out against pregnant women".

However, as can be seen from the text of the resolution, this act is not binding but rather an exhortation by the General Assembly to states reluctant to abolish the death penalty.

However, there are optional protocols annexed to various treaties that provide for the abolition of the death penalty for countries that ratify them. First of all, Protocols Nos. 6 and 13 to the European Convention on Human Rights (ECHR), whereby Council of Europe member states and signatories to these protocols undertake to abolish the death penalty without the possibility of allowing exceptions or reservations. In addition, the UN Covenant on Civil and Political Rights is supplemented by two Optional Protocols, including Protocol 2, which requires states parties to abolish the death penalty.

Today, many countries still use the death penalty, including, by way of example, many states in the USA (in Ohio it is in force but is applied only in exceptional cases, in others it is in force but has not been applied for more than 10 years, in others it is applied but with a moratorium), Egypt, Saudi Arabia, Pakistan, Bangladesh, Iraq, Iran, Belarus, Japan, North Korea and China (for which, however, the numbers of convicted persons and executions are protected by state secrecy).

According to Amnesty International's 2020 report, there were at least 483 executions recorded globally last year with a 26% decrease in overall executions compared to 2019 and approximately 88% of executions were carried out in 4 countries (followed in descending order): Iran, Egypt, Iraq and Saudi Arabia. While this might be positive in some respects, according to the report many of the executions that took place in 2020 were not carried out in accordance with international law. In fact, around three people were put to death for crimes committed when they were under 18 years old, people with mental or intellectual disabilities were sentenced or put to death in countries including Japan, the Maldives, Pakistan and the USA, and the death penalty was sometimes imposed after judicial proceedings that were not in line with international standards on due process.

In the Asia-Pacific region, for which the reliability of data decreases due to secrecy in China, North Korea and Vietnam, India and Taiwan resumed executions after a few years' pause, and Japan, Pakistan and Singapore did not register any executions.

Finally, for the area of Europe and Central Asia, Kazakhstan, Russia and Tajikistan continued to observe the moratorium on executions and in particular Kazakhstan proceeded with the ratification of the Second Protocol to the International Covenant on Civil and Political Rights with the aim of abolishing the death penalty.

Even today in the 21st century, even though the practice of execution is extremely outdated, the death penalty remains in force in too many countries. Regardless of the nature and circumstances of the crime and the method used by the offender to commit it, the death penalty still constitutes a violation of the first human right, the right to life.

The application of death penalty