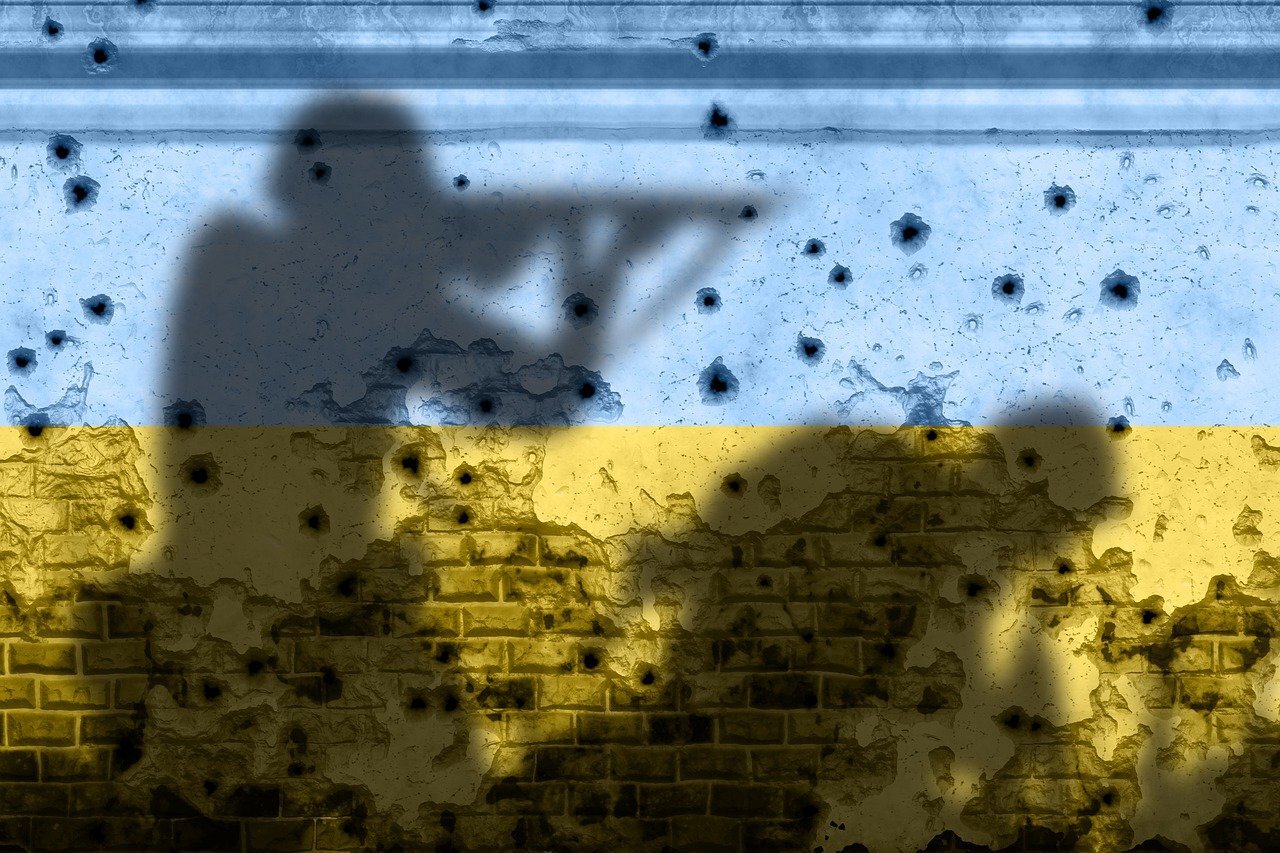 Among the safety guarantees required by Russia to NATO in December, like conditions concerning the slackening of pressure on Ukraine and the de-escalation of the crisis between Russia and Ukraine, the most discussed one was the prohibition of NATO’s enlargement and, in particular, the Ukrainian adhesion.

The diplomatic efforts focused both on this and on the other requests from Moscow, in order to avoid the worst case scenario: the military aggression of Ukraine from Russia, threatened by Moscow on several occasions. In the end, the worse case scenario actually occurred during the night between 23rd and 24th February, when the Kremlin declared the decision to engage in a special military operation in Ukraine - after recognising, on February 21st, the independence of the pro-Russian separatists republics of Donetsk and Luhansk, in eastern Ukraine, and ordering the deployment of Russian troops in their territory (that is actually located within the internationally recognised borders of Ukraine). A few minutes after Putin’s announcement, broadcasted on television, the explosions registered in Kyiv, Kharkiv, Kramatorsk and in other areas of the Country announced the start of the Russian invasion (which actually began on February 21st, with the entrance of Russian troops in Donbass) and officially set off the filament of diplomatic dialogue and the start of a dangerous conflict in the heart of Europe.

No one could actually establish with certainty what the Kremlin aims for with this vast scale invasion of Ukraine, but the nature of the safety guarantees demanded by Moscow hints, quite clearly, at the fact that Putin’s Russia is not willing to accept that a Country like Ukraine, which was once part of the Soviet Union and shares a border with the current Russian Federation, chooses to adhere to the Atlantic alliance. Apparently, Putin wants to question the current political and safety order that emerged in Europe after the Cold War and to restore the logic of spheres of influence that characterized the era of the polarized debate, as it has been observed by the High Representative of the Union for Foreign Affairs and Security Policy Borrell.

The approach of Ukraine to NATO - and its intolerability in the eyes of the Kremlin, which is unable to accept the autonomy of a Country that is considered to belong to its (ideal) sphere of influence - therefore represents a fundamental piece in the reconstruction of the reasons that originated the ongoing conflict. A lot had been said about the opportunity of such an approach, beside, in a broader sense, the enlargement of NATO in Eastern Europe that began in the 90s. It could therefore be useful to clarify the mechanism that presides over the Alliance’s enlargement to a new member and to the type of relation that currently links Ukraine to NATO.

The “open door policy” and the progressive enlargement of NATO

Article 10 of the North Atlantic Treaty establishes that the parties may unanimously invite any European State to adhere to the Treaty if it proves to be able to promote the development of its principles and to contribute to the safety of the North Atlantic region. This is the so-called “open door” policy, that is based on article 10 of the Atlantic Treaty. The Countries that are interested in taking part in the alliance are then required to fulfill several further political, economical and military requirements, such as the existence in the Country of a working democratic political system and a market economy, beside healthy relationships and a clear distinction between civil and military authorities and their respective roles, but also the respect of minorities, the commitment to a pacific resolution of controversies, the availability to militarily contribute to NATO’s operations and the military capacity to do so, if suitable. Moreover, in order for a Country to be invited to adhere to the alliance, it is necessary that it is not involved in any territorial dispute.

These criteria have been introduced by the “Study on NATO Enlargement", commissioned by the organization in 1995, aimed at investigating the possible implications of a membership extension to former soviet Countries and to reflect on the modalities on a possible enlargement toward the east. Actually, the opportunity of such an enlargement has been the subject of a heated debate during the last years, due to the impact it could have on the alliance’s cohesion, on the solidarity among its members and, above all, on the relations with Russia. However, the study decided that the enlargement would have contributed to granting stability and safety for the continent because it would have encouraged the Countries interested in the adhesion to implement the reforms needed for a democratic transition, promoting the establishment of cooperative dynamics of mutual consultation and consensus-building among the Countries of the alliance ad its new members and promoting a higher transparency of expenses and military planning (that, on its tourn, would have contributed to foster mutual trust among the members).

The study’s publication was followed by the beginning of negotiations for adhesion to NATO of some Eastern European Countries, previously members of the Warsaw Pact. During the Madrid Summit in 1997 the 16 members of the alliance (Greece, Turkey, Germany and Spain already joined the 12 original ones) extended the invitation to adhere to the treaty to Czech Republic, Hungary and Poland, that would have then officially entered the alliance in 1999. In 2002 it was then the turn of Bulgaria, Estonia, Latvia, Lithuania, Romania, Slovakia and Slovenia, that already participated to the Membership Action Plan (MAP) since 1999, year in which it was launched as an assistance and support program toward the Countries that were interested in becoming, sooner or later, members of the alliance. The 7 Countries would have then become official NATO members in 2004. Three further enlargements then occurred in 2009, in 2017 and in 2020, when, respectively, Albany, Croatia, Montenegro and North Macedonia joined NATO. Therefore the Countries of the alliance became 30.

Ukraine maintains a partnership with NATO that dates back to the 90s. Ukraine was actually part of the North Atlantic Cooperation Council (NACC), established in 1991 as a forum for dialogue and cooperation among NATO Countries and the ones of the now dissolved Warsaw Pact. The same can be said about the Partnership for Peace, created in 1994 following the developments conveyed by the experience of the NACC and it still exists today. The Countries that adhere to it (as Ukraine) and the members of the alliance are reunited in the Euro-Atlantic Partnership Council (EAPC), that supplanted the previous NACC in 1997.

This partnership between Ukraine and NATO had then progressively deepened. The first step toward this direction had been represented by the signing, at the Madrid Summit in 1997, of the “Charter on a Distinctive Partnership”, that represents the foundation on which the relationships between the Country and the Atlantic alliance still lie on. The document established the NATO-Ukraine Commission, charged to supervise the cooperation between the two parties and the process of a progressive deepening of the integration of Ukraine in the euro-atlantic alliance’s frame.

A further advancement has then been registered in 2005, when an “Intensified Dialogue” has begun between NATO and Ukraine, centered on exploring the possibility of an entrance of the Country in the alliance and on the reforms needed to pursue it. As a matter of fact, in 2002 the Ukrainian President Kuchma publicly declared Ukraine's interest in becoming, sooner or later, a member of the alliance.

The beginning of an “Intensified Dialogue” represents the previous step for the “Membership Action Plan”, that, on its tourn, precedes the Atlantic Pact signature and the actual access to the alliance (even though participating to the MAP does not guarantee a formal invite to adhere to the Country by NATO). To this day, Ukraine is still undergoing the “Intensified Dialogue” phase, begun in 2005 (as for Georgia).

Its approach to NATO has surely been slowed down, during the last 17 years, by several presidency turnovers, characterized once by a pro-Russian orientation in foreign politics (suffice to think to Yanukovych presidency, suddenly terminated in 2014 by Euromaidan protests), once by a Pro-Atlantic one. However, in 2017 the Ukrainian Parliament thinned out any ambiguity, approving a law that recognizes the adhesion to NATO as a strategic goal in foreign and safety politics of the Country. It then set off an amendment of the Constitution which became law in 2019. A further confirmation of the Country’s determination to become a member of NATO then came in September 2020, when President Zelensky approved the new Strategy of National Safety, which represents a crucial element for the strengthening of the partnership between the Atlantic alliance.

Despite the latest developments, the Country’s adhesion to NATO seems to be far away - or at least so it seemed before Ukraine became the object of a Russian invasion. Now the war might shuffle the cards. At the moment, no one is actually able to predict what will happen in the next days and weeks and, most importantly, what will happen to the Country by the end of the conflict. 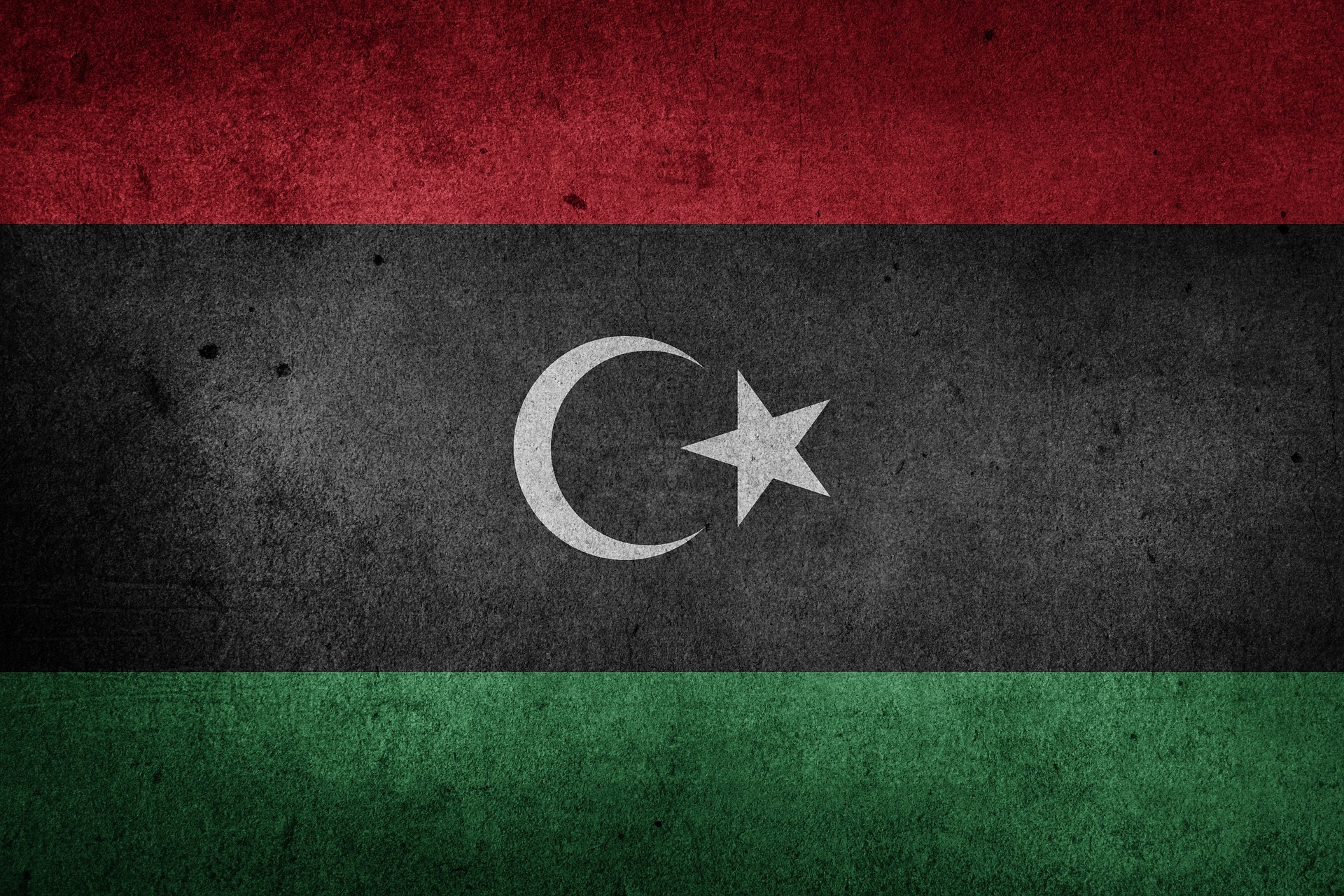 The temporary protection for Ukrainian displaced persons: what is it about?