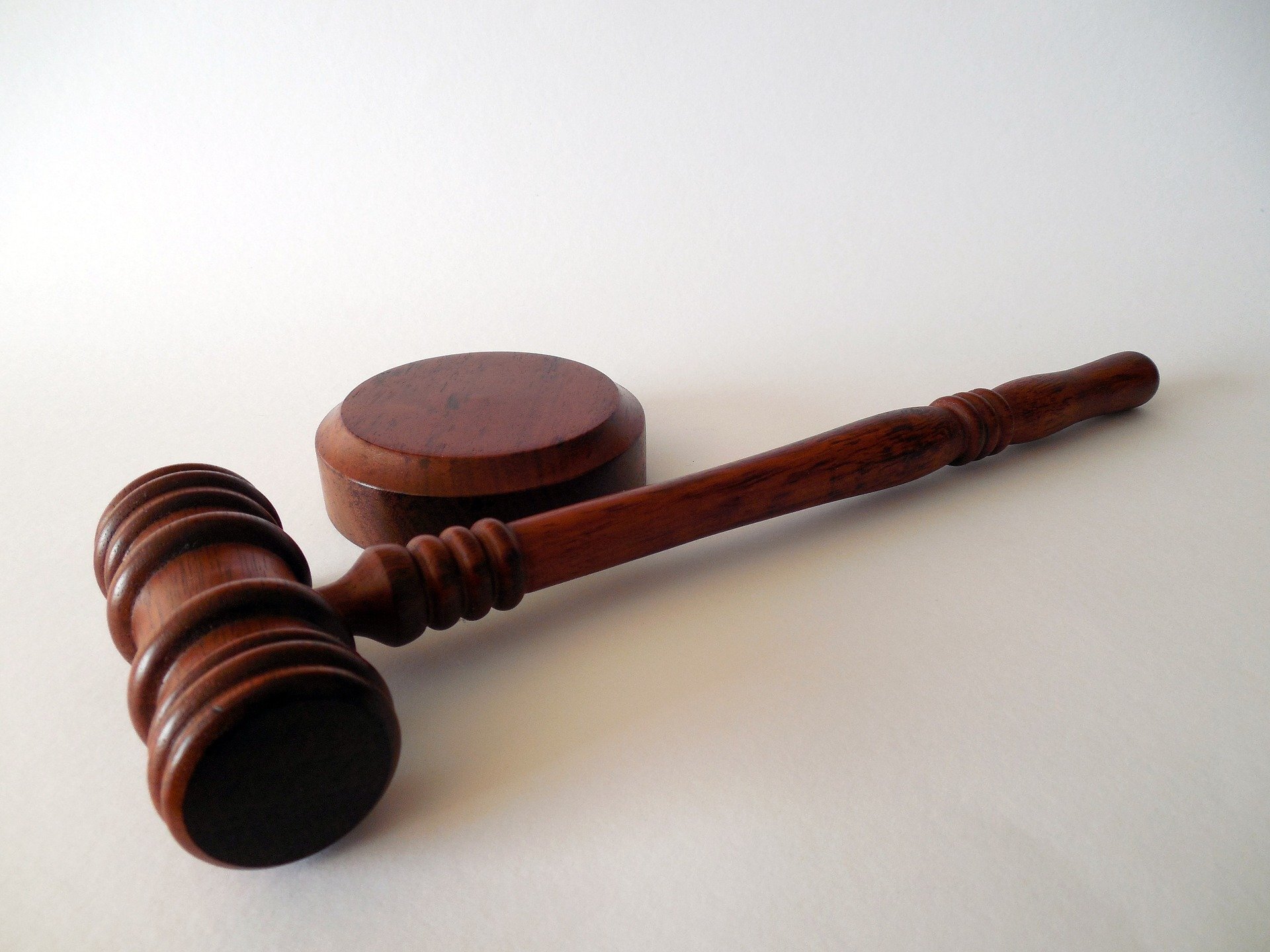 Table of contents: 1. Purpose of the rule; 2. Discipline; 3. The jurisprudential practice on the subject.

1. Purpose of the rule

Art. 7, legislative decree 152/1991 regulates the aggravating circumstance of the so-called mafia method, subsequently codified by art. 416bis.1, introduced into our Criminal Code by the Legislative Decree no. 21 of 2018.

The ratio of the legislation is that of ensuring an efficient and appropriate repression of the mafia phenomenon, especially in those territorial contexts where it is more entrenched and, therefore, insidious; hence, it is clear that the 2018 reform is aimed at “isolating” and hindering the work of mafia associations.

In particular, through the provision referred to in art. 416bis.1 c.c., the conduct of emulation of the mafia method is also punished, not supported, therefore, by the actual existence of any association but equally symptomatic of the consolidation and pervasiveness, in some contexts, of the intimidatory force of criminal gangs.

The aggravating circumstance of this analysis involves, pursuant to art. 416bis.1 of the c.c., an increase in the sentence from one third to the one half in cases in which, “for punishable crimes with a penalty other than life imprisonment committed making use of the conditions provided for by the art. 416bis.1 c.c., or rather in order to facilitate the activity of the associations envisaged by the same article”.

Therefore, the legislation especially provides for two distinct hypothesis of commission of the conduct: on one hand, the use of the mafia method and, on the other hand, the mafia facilitation.

This is evidently an aggravating circumstance with a special effect: it entails and increase in the sentence of more than one third and it imposes the prohibition of prevalence or equivalence with any potential attenuating circumstances considered to be concurrent.

On this point, it is useful to provide a definition of the relevant elements to the purposes of configuring the mafia association, as envisaged and regulated by art. 416bis c.c., which provides that the association is of the mafia type when “those who are part of it make use of the intimidation force of the associative bond and the condition of subjection and silence that derives from directly or indirectly, the management or in any case the control of economic activities, concessions, authorisations, contracts and public services or to achieve unfair profits or advantages for oneself or for others, or rather in order to prevent or hinder the free exercise of vote or to obtain votes to oneself or to others in the occasion of electoral consultations”.

3. The jurisprudential practice on the subject

In particular, with the recent sentence of the Fifth Criminal Section, no. 32522 of 2020[1], the Ermellinis clarified that the aggravating circumstance of the use of the mafia method (the first of the two hypothesis provided for by art. 416bis.1, c.c.) if, on one hand, it does not necessarily presuppose the existence of a mafia association, it does however require, for the purpose of applicability, the recourse, by the agent, to methods that evoke the intimidation force typical of the mafia activity and, therefore, also by subjects unrelated to the criminal consortium.

Therefore, the criminally relevant conduct is that which presents a typical mafia characteristic, “and that is that the agent puts in place […] a threatening behaviour such as to recall to the mind and sensitivity of the passive subject commonly considered proper to whoever belongs to an association of the above-mentioned kind”.

What is relevant, therefore, is the state of subjection caused in the victim, confirmed by the fear of being subjected to serious retaliation, so that the intimidating charge of the action excludes the actual belonging of the subjects to a mafia association: in other words, the aggravating factor considered is configurable if the victim has the real perception that, due to the context in which the facts happened and for the actual intimidation carried out by the criminals, the latter are part of a mafia association (because, briefly, the subjects behave as such and make allusions, even indirect and implicit, to the association).

Therefore, although the agent is not required to be part of a mafia association, however, it is essential that the same is perceived by the victim as existent, in the forms and in the ways envisaged by the art. 416bis c.c.

In particular, the intimidating modality has to be etiologically connected to the commission of the crime, in order to make it more simple and efficient, according to what was specified by the verdict emitted by the United Sections of the Supreme College, no. 36315 of 2019[2].

As for the objective or subjective nature of the aggravating circumstance, in the same sentence, the Supreme Court explained that the aggravating circumstance of the use of the mafia method has an objective nature, which connects to the concrete methods of commission of the crime (and not to the subjective characteristics of the agent or to the direction of their will), and, therefore, extendable to the contestants in the crime pursuant to art. 110 c.c.

On the other hand, the nature of the aggravating circumstance in the second hypothesis of the art. 416bis.1 c.c., namely the facilitation of the activities of the association, is a more complicated question, since the Supreme Court concluded otherwise: in the United Sections verdict no. 8545 of 2020[3], dissolving a now well-known jurisprudential dispute on the matter, the Supreme Court specifies that the aggravating factor has a subjective nature and it is characterised by intentional fraud.

In reality, according to the Ermellinis, this is deduced directly from the textual data of the norm, which refers to the motives to commit a crime, characterised by the will (even if not exclusive) of the agent to facilitate the association.

In what concerns the application of the aggravating circumstance in question to the competitor in offence, the Supreme Court explains that, given the subjective nature of the same (as outlined above), the aggravating factor will apply to the co-participant who, although not animated by the purpose of facilitation present in the competitors, is in any case aware of the purpose of others. 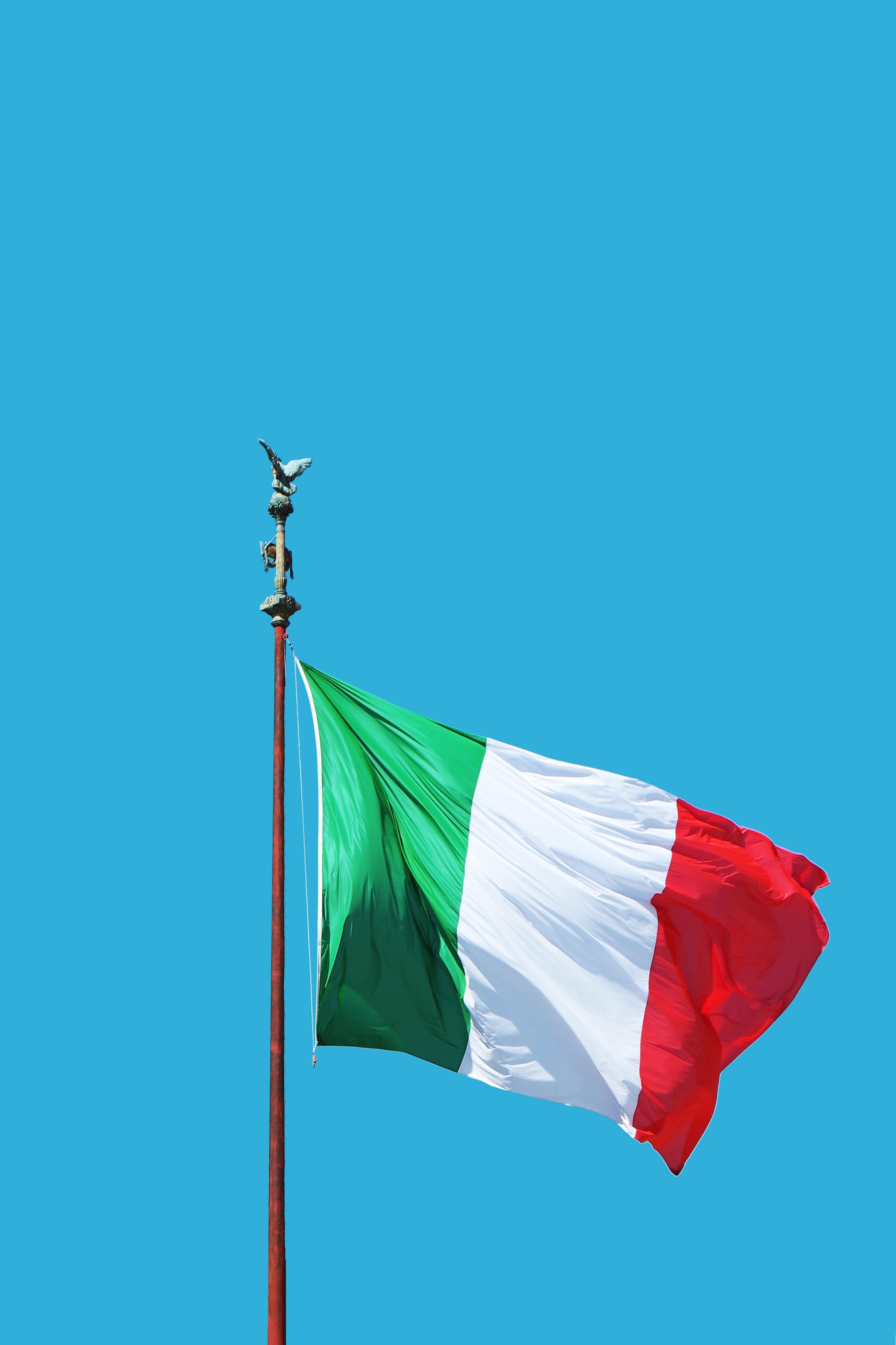 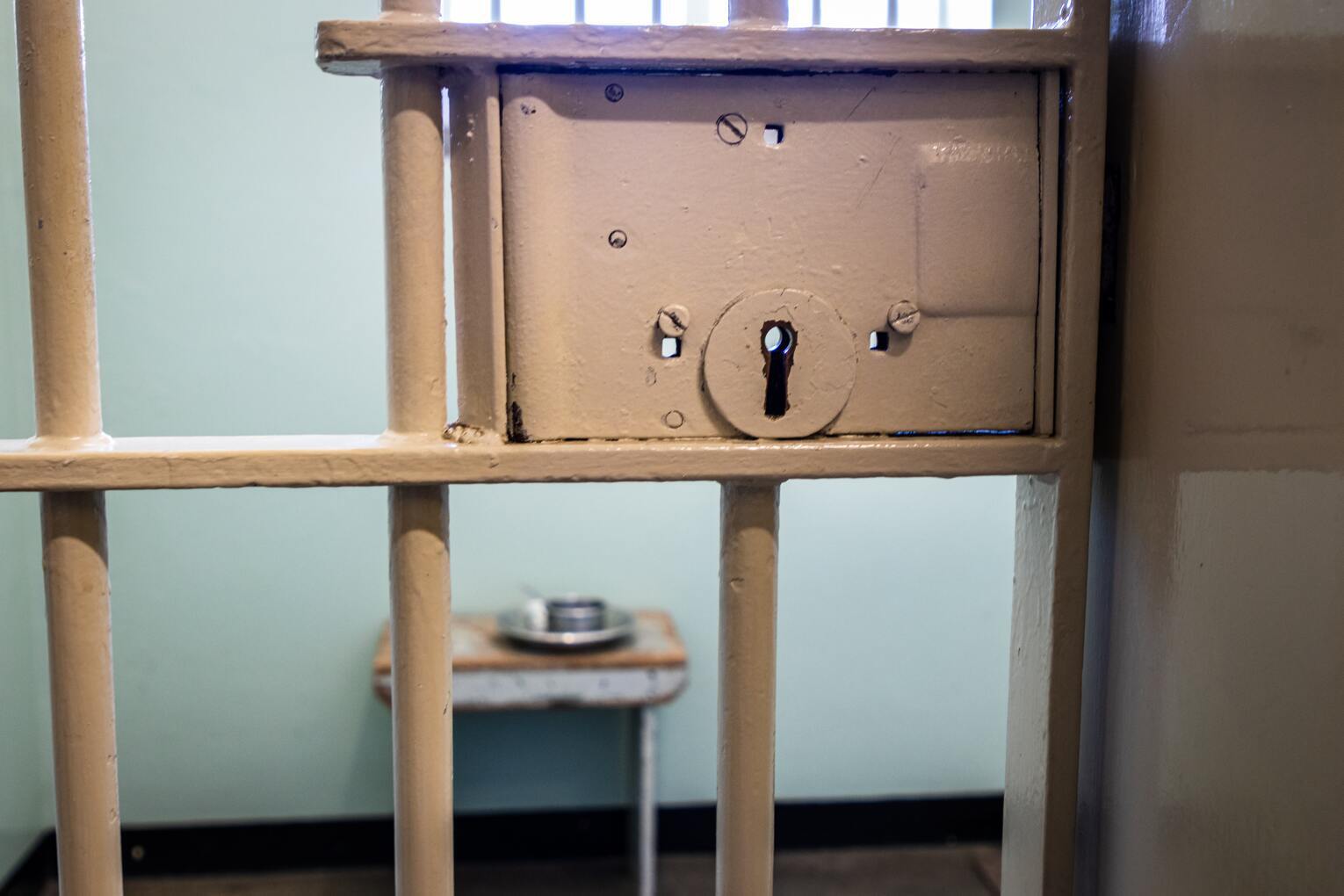