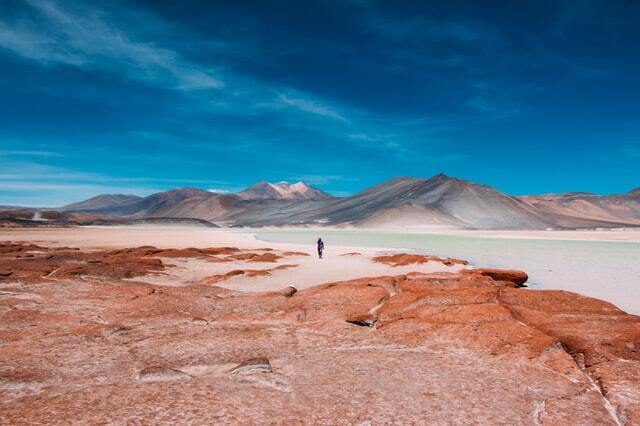 Water in the Atacama desert: the right of access to water among international laws

The Atacama Desert is to date one of the driest places in the world. The Atacama receives an average of 15 millimetres of rain per year, and the underground water reservoirs around the desert are being depleted by over-exploitation.

The desert area has always been disputed between Chile and Bolivia, ever since the War of the Pacific in the late 1800s. The reasons for these recurring conflicts are the resources in the region: the desert is the mining heart of the copper industry, Chile's main economic resource. Intensive mining activities in the region are putting a strain on available water resources.

The Silala water system originates from underground springs located at an altitude of about 4,400 metres in Bolivia, a few kilometres from the international border with Chile. Most of the springs are drained by a series of man-made channels on Bolivian territory and join together to form a main channel that then crosses into Chilean lands.

Chile, which has been exploiting the waters of the Silala for years in mining processes, argues that it is an international waterway and therefore claims the right to fair and reasonable use. Bolivia, on the other hand, objects that the river, in its natural course, flows through Bolivarian territory, and that its course was artificially diverted centuries ago for use by Chilean mining companies.

On 1 April 2022, the International Court of Justice (ICJ) opened the debate phase in the case Dispute over the Status and Use of the Waters of the Silala (Chile v. Bolivia). This case could produce a fundamental decision in the law of uses of international non-navigable waterways, for at least two reasons. First, it is the first time that a dispute concerning the status of a waterway deemed to be international has been brought before the Court. Secondly, should the Court find that the Silala is indeed an international watercourse, it will have a unique opportunity to clarify the substantive and procedural obligations of States under international water law, which continue to be the subject of dispute and conflicting interpretations.

Assuming the international nature of the Silala river system, Chile would be entitled to claim respect for international customary rights. This right is contrary to Bolivia's claim to recognise the entirety of the river's waters as national territory, based on the supposedly domestic nature of the waterway. If the Silala River were considered an international waterway, customary rules would therefore apply, including the fair and reasonable use of waterways, the obligation not to cause significant damage and the general duty to cooperate. And precisely with regard to the principle of fair and reasonable use, this implies that, when using an international watercourse, each State of the watercourse must take into account the interests of the other riparian States.

Finally, in the event of conflict over the different uses of watercourses, states are required to take special account of vital human needs both in determining the equitable use of watercourses and in implementing measures to prevent significant harm to other states. According to the Declaration of Understanding accompanying the Watercourses Convention (1997), in determining vital human needs "particular attention shall be paid to providing water sufficient to sustain human life, including both drinking water and water necessary for the production of food in order to prevent hunger”.

In this case, international law may not have a solution to a problem that has become more political than anything else. Moreover, the human right to water may relativise the importance of the legal qualification of the Silala River as a national or international watercourse. Bolivia may come to see its extraterritorial obligations to its Chilean neighbour recognised, as its absolute right to use the waters of the Silala could potentially affect people living in Chile who rely on the Silala for domestic use.

The Silala dispute clearly shows that water is an increasingly controversial resource, both because of climate change but also because of increased demand from the population and industry. River conflicts are becoming a major cause of tension between countries suffering from water scarcity and global warming. The Sialala transboundary freshwater dispute, intensified by extreme drought, shrinking glaciers and management challenges, has the potential to intensify historical antagonisms in the Andean region. The issues at the heart of this case extend beyond water rights: they have at their core a competition for resources, reinforced by water scarcity, which then highlights critical issues around the human right of access to water resources. Thus, while water rights may be at stake before the International Court of Justice, the Silala dispute also concerns economic, social and political interests in a scenario of disruptive climate crisis. The concept of 'hydropolitical vulnerability', defined by the United Nations Environment Programme as the 'risk of political dispute over shared water systems', is illustrated by the Silala dispute. Water scarcity in both countries is likely to intensify claims to absolute territorial sovereignty over the river instead of promoting skilful management and equal rights. The Court's ruling could be crucial in the future of international relations in the region. 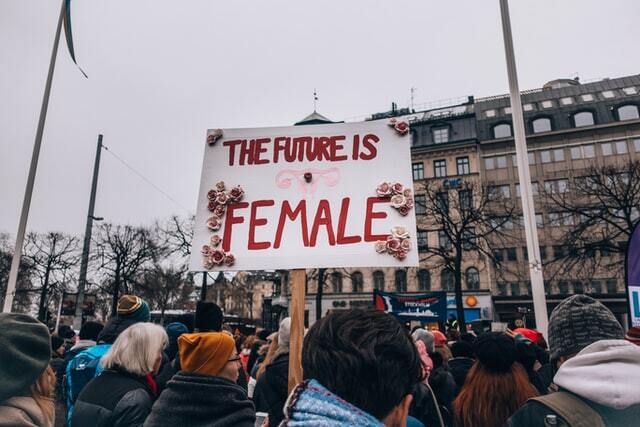 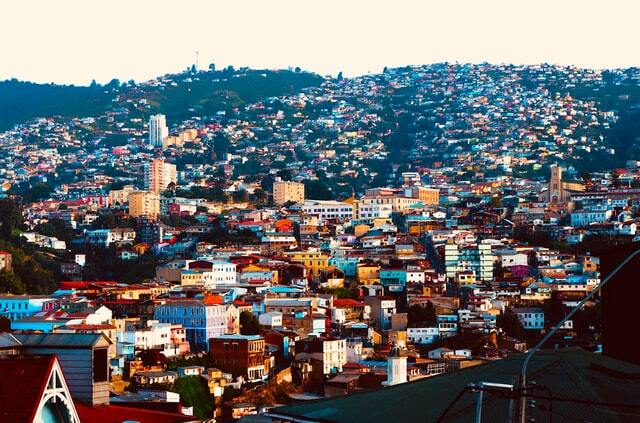 Rethink the treatment after the pandemic: Chilean mutualism 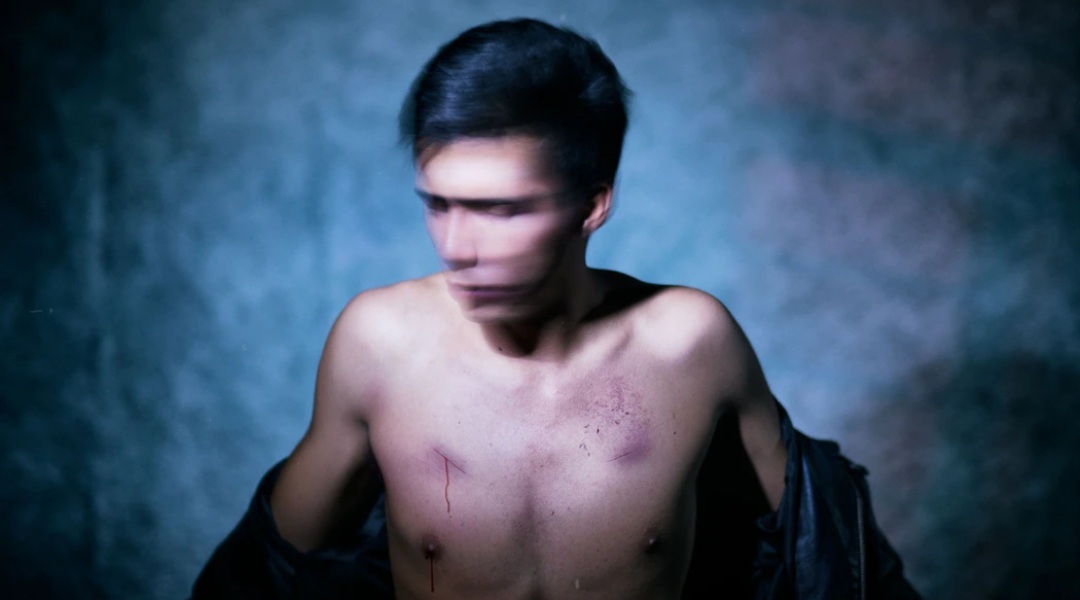