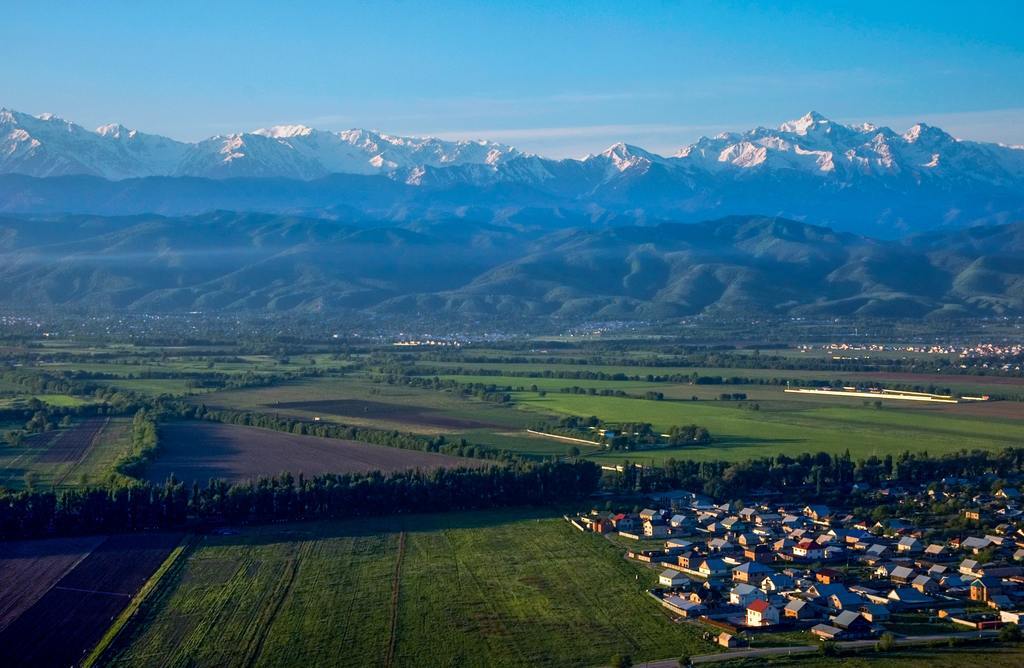 In Kazakhstan, Nursultan Nazarbayev was President from 1991 until his resignation in 2019. These years saw the formation of a one-party presidential republic, a de facto dictatorship centred on the figure of Nazarbaev.

But the country's current social and political situation is also serious: after the former president's resignation, the elections were won, with a 71% share, by Kassym-Jomart Tokaev, Nazarbaev's right-hand man. The Organisation for Security and Cooperation in Europe (OSCE) stated that the parliamentary elections took place against a backdrop of repression of political freedoms, where there was not only a lack of real political alternatives to choose from, but also where anyone who decided not to vote for Tokaev faced strong repercussions and threats. Moreover, Nazarbayev continues to control all political apparatuses, maintaining various strategic positions and the title of Elbani, father of the fatherland.

Leading NGOs reported that, following these elections, thousands of people took to the streets to protest and denounce electoral fraud. The protesters were almost all promptly arrested: they were detained without access to basic necessities such as water or food and, above all, having their right to call a lawyer or family members violated.

However, after these events, more and more activist groups are fighting to expose what is happening in Kazakhstan to the eyes of Europe and the world. Among them, Dana Zhanay is a young author of a report on Kazakhstan and is also the spokesperson of the Qaharman Human Rights Protection Foundation, as well as one of its founders, an association that deals with human rights in the country. Many young people under the age of 30 have moved to create opposition fronts and demonstrate against the country's authoritarian government. Another important example of a group that is gaining more and more support is Oyan Kazakhstan (Wake up, Kazakhstan!). The movement has stated that it does not want to engage in politics or collaborate with political parties, its only concerns being political reform and fundamental human rights. Its main goals include an end to political repression and free elections modelled on the standards of European democracies.

In a country where fundamental freedoms are constantly repressed and where, as OSCE stated, there have never been free and clean elections, the case of activist Dulat Agadil is significant. A human rights activist, Agadil has been fighting against the government's dictatorship for decades and for this reason has been arrested numerous times; he has also been a strong supporter of the peaceful opposition movement Koshe Partiyasy. In February 2020, he suffered what tragically became his last arrest: dragged out and taken by force while unarmed in his car, Agadil was taken away without being told anything. As a result of repeated torture and medical neglect, Agadil died of a heart attack. One of his sons, Zhanbolat, who was a key witness to his father's arrest and followed in his footsteps as a human rights defender, was killed later in November. Now Agadil's other sons and family are in danger and under surveillance for reporting the deaths of their family members to the EU. Persecution, repression and arrests are now the order of the day, with at least 177,000 'Koshe Partiyasy' supporters facing prosecution and living in fear.

It is in this difficult context that six women activists decided to make a symbolic gesture to bring attention to the events happening in their country. These women decided to make a video where, looking at the camera with a firm and determined gaze, they shaved their hair to protest against abuses and show a country that is constantly oppressed. They want to demand new laws and reforms to protect Kazakh citizens' freedom of choice and the release and end of persecution of political prisoners. Among these women, Rakilja Beknazarova, a 42-year-old physiotherapist, explained that the gesture of shaving their hair is not only symbolic, but an act of rebellion and emancipation against one of the many prohibitions imposed on Kazakh women, namely that of cutting their hair short. In the video, Rakilja and the other women also explain their reasons for rebelling:

Crimean Tatars: The suppression of fundamental freedoms from 2014 to the present day