To be sure of it, just know that The Tale of Genji by Murasaki Shikibu is often considered the first novel in history

Through the literature of a country it is possible to have a deeper understanding of how life in that part of the world is. The works of Japanese writers, sometimes realists and dark, sometimes fleeting and dreamlike, tell a lot about a society and the female point of view has been an integral part of it since its inception. In fact, the first Japanese novel was written by a woman.

The Tale of Genji by Murasaki Shikibu takes shape in the 11th century (Heian era) and has at its center the alternate fortunes of Genji, the Shining Prince, son of the emperor. The epic follows its stormy character, family circumstances, love affairs, alliances and political fortunes, leaving evidence of the life of the time. Murasaki Shikibu nikki, the diary of the author, is also worth to note. In its pages there are stories of court – some of them biographical -, embarrassed loves, the research of her place inside the social élite. Court writers like Murasaki Shikibu were widows or divorced and entered the court as lady of company. However, they were much influential and highly educated, this is why it was expected from them to educate their superiors.

Also, The Pillow Book by Sei Shonagon is from the Hein era and remained in history as tale of court life, where there was the true center of power, intrigues and strategic manoeuvres. The Pillow Book has a mix of essays, lists, poems and vignettes influenced by the zuihitsu style, fragmented thinking still much popular today. Both works arrived at the present day thanks to their universality and the ability of the authors to describe the human condition.

Japanese writers have always had as one of their favourite themes the acceptance of life - with an almost claustrophobic sense of resignation - were it not for the fact that attention, deprived of future hope, is all focused on the present, on the depth of a fleeting moment. This logic of the natural passage of time is pervasive of all culture and literature.

Raicho Hiratsuka (1886-1971, Tokyo) was the first feminist and activist Japanese author. In 1919 she founded the women magazine Seito, which gathered a huge turmoil. Her autobiography, In the Beginning Woman was the Sun, is a chronicle of turbulent times for the female point of view, a manifesto that explains how Japanese women are, since the beginning, much more than the proverb “good wives, wise mothers”.

After World War II writers such as Mishima and Murakami took a prominent place on the world literary scene, but this did not imply a male hegemony in that area.

One of the more influent contemporary female authors is Yuko Tsushima (1947-2016, Tokyo). In her works, influenced by her personal experience, we can read the struggles and the joys of the life of women in Tokyo, from the 70s onwards. Territory of Light was published posthumous in the USA, but in Japan it was published as monthly columns, forty years ago. The protagonist is a single mother, recently separated from her husband, that moves to a new city and discovers how to face this new solitude. The protagonist has to deal with patriarchal rules that also Tsushima, single mother in Tokyo in the 70s, had to face. The novel is crossed by a sense of desolation and vivid dreams, a figure mixed with the fantastic that is often found in the genre.

Today's Japanese literature reflects the crises of the last twenty years: from the Kobe earthquake in 1995, to the Tokyo subway bombing, to the tsunami of 2011. All this has spilled over into literature in the form of anger and insecurity. It turns out that (also) young Japanese people are destined for precariousness. Once again, a resigned realism returns, alternating with a constant mix of dreaming.

The female voice that has reached international fame is that of Banana Yoshimoto (Tokyo, 1964) who in 1988 made her debut with the revolutionary Kitchen. Writer equally incisive, but less known globally, is that of Yoko Ogawa (Okayama, 1962). Winner of all the major Japanese literary awards, including Akutagawa and Tanizaki. The narrating voice of her stories is often feminine and held at a subtle distance from the center of the story. This choice is not accidental: according to literary criticism, it is symbolic of the same distance that women are required to maintain within Japanese society.

The Housekeeper and the Professor by Yoko Ogawa published in Japan in 2003 is considered a literary case. The professor of the title is a brilliant mathematician with a problem of short-term memory. The housekeeper hired to take care of him, young and smart, has a 10-year-old son. The Housekeeper and the Professor is a romance novel, in the widest sense possible. There is the love for mathematics and the mystery of numbers. The love between mother and son; between a forgetful professor and a boy without a father.

The Japanese Times in an article titled “Is Japan enjoying a new literary golden age?” explains that “in 2020 literature in Japan became more delicate, more direct no longer the preserve of the elite who attended the University of Tokyo. It embraces more women, minorities and less privileged voices. It generates works of social value, entertainment and a profound reinterpretation of modern life. Yet it is no more exceptional than dozens of other literatures around the world.” At the core, women navigating in an oppressive society, struggling for selfish independence.

Exponent of this new literature is Sayaka Murata, 36, author of Convenience Store Woman,

where she tells the story of Keiko, a woman far from any notion of social success. Stuck in a dead-end job with no prospects and no love life, she appears completely disillusioned. The singularity of the narrative point of view can be seen from the fact that Murata is still employed in the convenience store that inspired her story, despite her fame and awards (155th Akutagawa Prize). 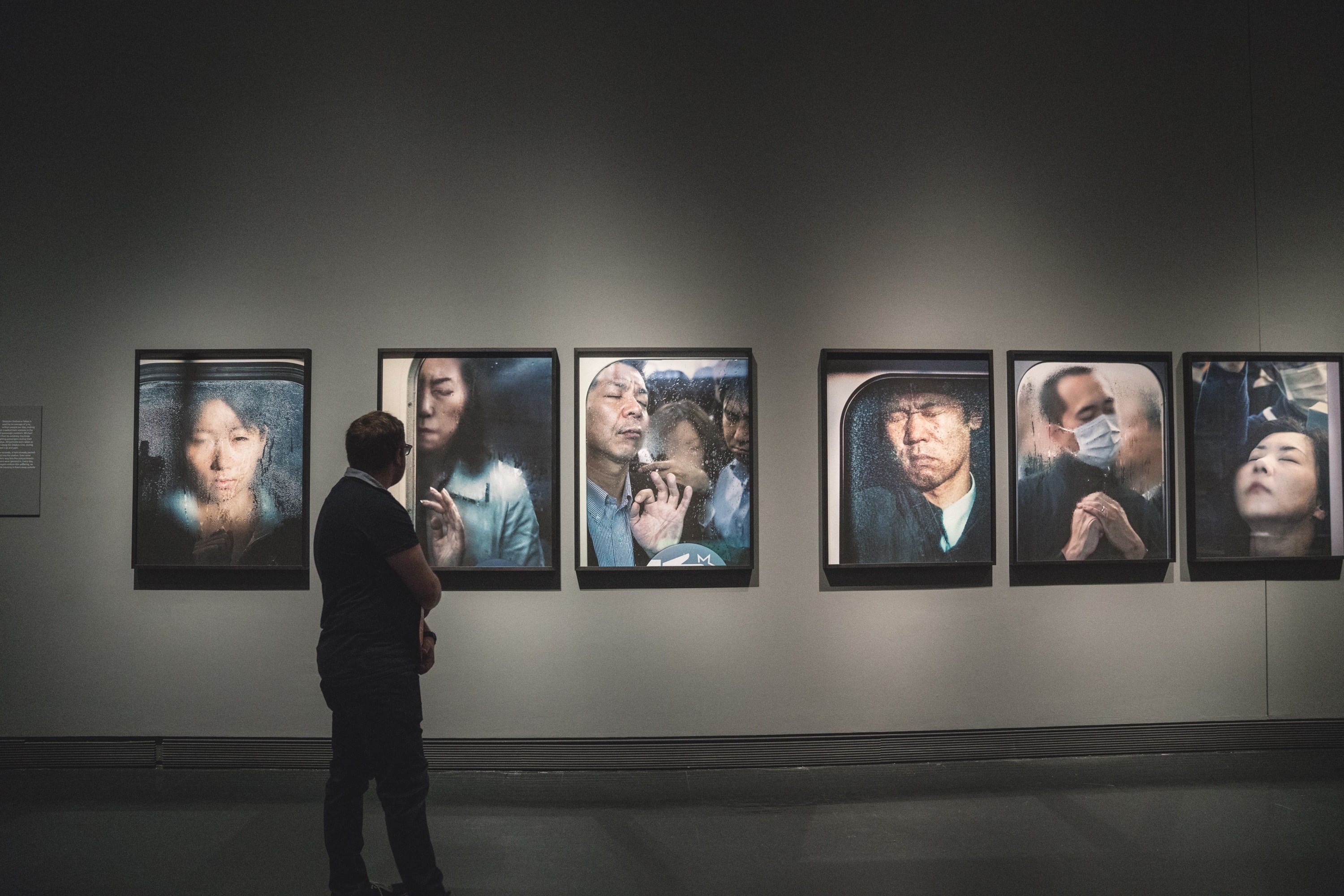 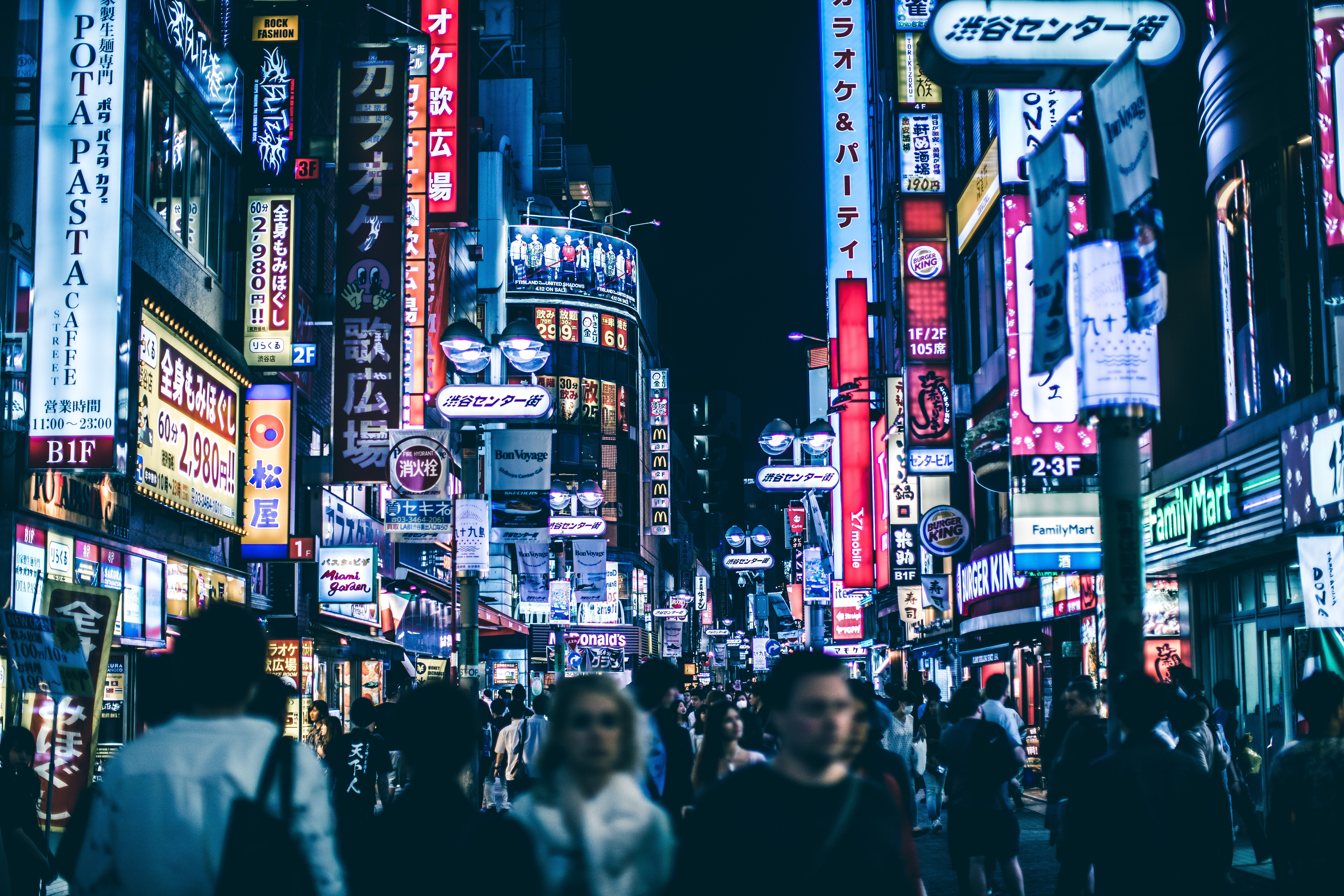