As the conflict in Ukraine continues, a disparate tide of individuals has been forced to pour across Europe's borders. Yet, even in the midst of this desperate crowd, not all people are equal. For while international praise rains down on countries such as Romania, Hungary and Poland for accepting asylum seekers from Ukraine, not all refugees are welcomed with open arms, and more and more reports are emerging of black people being stopped at borders, turned away or even rejected from neighbouring nations.

Despite the adoption at European level of a never-before-used law to help the asylum system stay afloat during the ongoing evacuation, the double standard put in place by the border countries quickly emerged. This law is the Temporary Protection Directive (55/2001), implemented to provide the EU bloc with a quick way to deal with the influx of refugees, with Poland and Hungary declaring the borders open indiscriminately to undocumented migrants. However, this treatment is not guaranteed to those from African countries or who simply have dark skin.

According to the basic principles of the United Nations, no refugee should suffer discrimination on the basis of race, religion or country of origin, but more and more examples of racism are emerging in the news from the borders. "Many people remain stranded because of the worsening security situation," UN spokeswoman Safa Msehli said of the situation, appealing to states to "protect people forced to leave their homes because of the fighting and to allow them to cross Ukraine's borders safely, without discrimination".

Before the start of the Russian invasion, the UN International Organisation for Migration (IOM) estimated that 470,000 third-country nationals were living in Ukraine, including large numbers of foreign students and migrant workers. These individuals are still strenuously seeking new security, yet they suffer unequal treatment compared to Ukrainian citizens who are ethnically and culturally more akin to those who now provide them with hospitality. This unequal treatment has very often not even been kept quiet by the authorities, who have stressed that white Ukrainians are "intelligent, [they are] educated people..." in the words of Bulgarian Prime Minister Kiril Petkov to The Associated Press. "This is not the wave of refugees we have been used to, people whose identity we were not sure of, people with an unclear past, who could also have been terrorists." Such statements imply deep racism towards the previous wave of refugees from Syria between 2015 and 2016.

The situation is particularly critical on the border with Poland, where the IOM itself reports the existence of facilities in Poland where non-Ukrainian people who have fled the war are being detained, despite the promulgation on 4 March of the aforementioned EU directive, which stipulates that third-country nationals legally residing in Ukraine for study or work purposes - "who are unable to return in safe and lasting conditions to their country or region of origin" - should also be temporarily admitted to the EU on humanitarian grounds. The directive guarantees refugees to stay for at least one year in the host country and have access to the education system and the labour market. Nevertheless, in a letter to a member of the European Parliament, the Polish border police admitted that 52 third-country nationals who fled Ukraine had been taken to detention centres during the first three weeks of the war. The letter stated that this was necessary 'in order to carry out administrative procedures for granting international protection or issuing a decision on the obligation of an alien to return'.

Following the news reports, international responses soon followed. The African Union and Nigerian President Muhammadu Buhari condemned the treatment of Africans fleeing Ukraine following reports on social media of border guards preventing them from leaving. African people also reported being denied boarding on trains bound for the border. Finally, the UN High Commissioner for Refugees, Filippo Grandi, also confirmed in early March the veracity of the reports, commenting: "We will continue to intervene, as we have done many times, to try to ensure that everyone is received equally".

‘Ukrainians go first’: How black and brown people are struggling to escape the Russian invasion | Euronews

Does the Ukraine exodus reveal a ‘shocking distinction’ on refugees in some parts of the EU? | Euronews 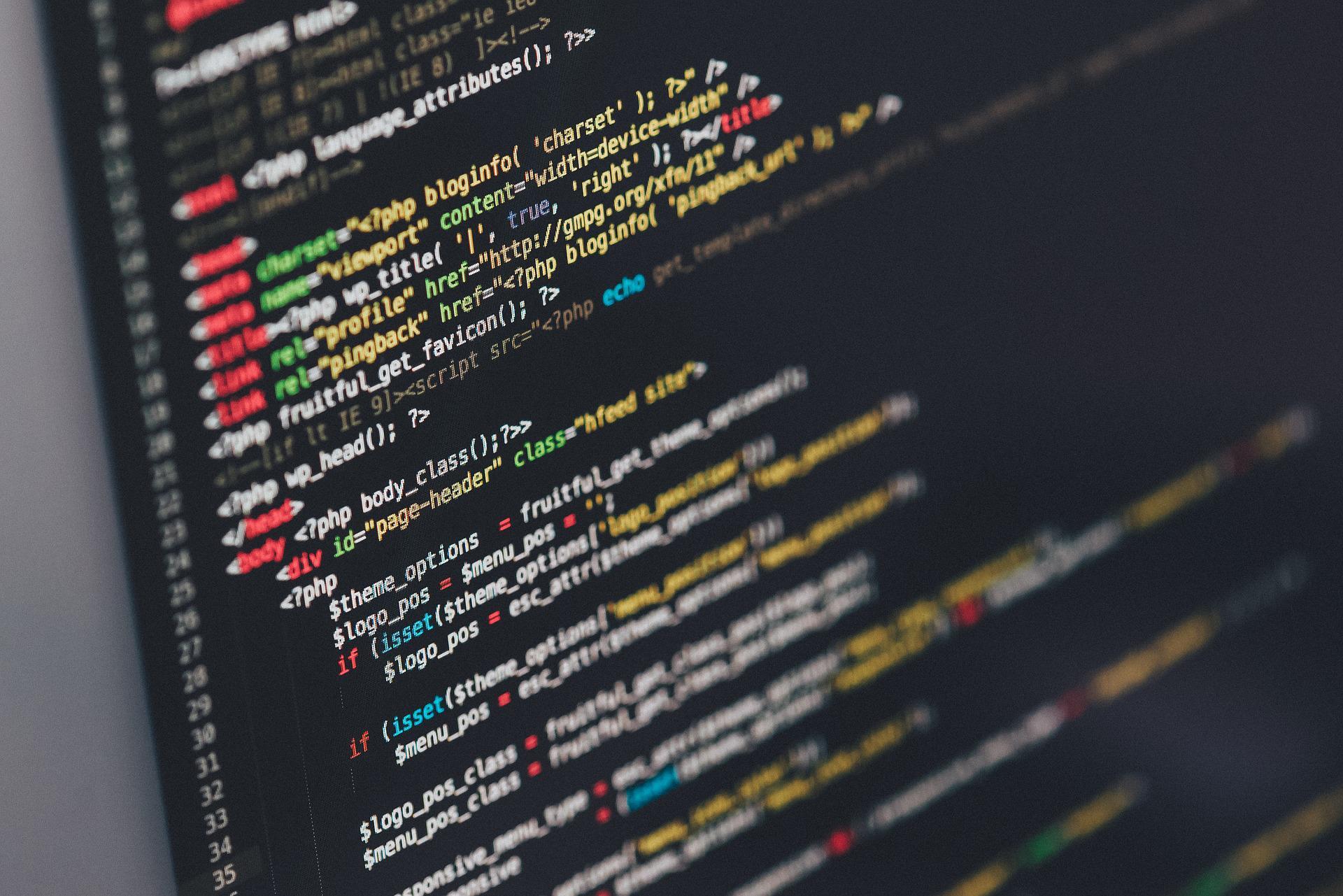 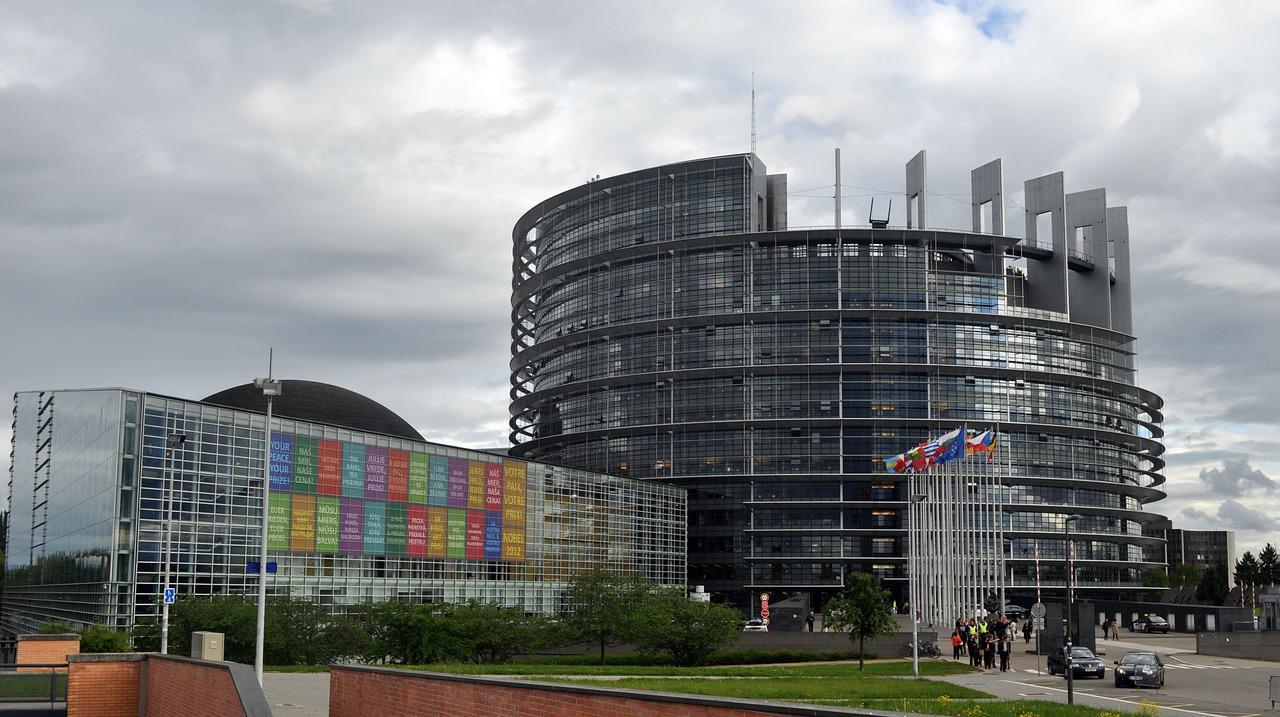 Well preaching: the influence of the western expectations.