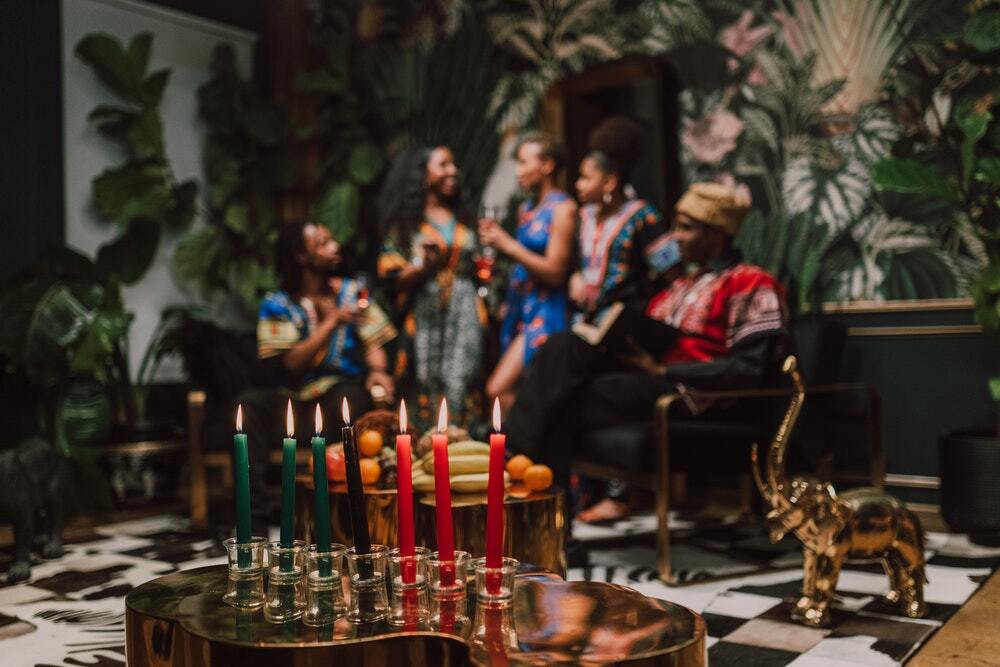 Kwanzaa: The 55-year-old US Holiday with Ties to the 1960s Civil Rights Movement

The end of the year in the United States is marked with numerous holidays. Some are celebrated globally such as Christmas, Hannukah, and New Years day; others are rooted in the US, like Kwanzaa. Kwanzaa is a relatively young holiday with 2021 marking the 55th year since its inception. The seven-day holiday was established in the 1960s to give Black Americans a holiday to recognize, reaffirm and celebrate African history and culture.[1]

The first Kwanzaa was celebrated in 1966, starting December 26 and ending January 1. Kwanzaa was established by Dr. Maulana Karenga to celebrate pride, identity, purpose, and direction for people with African heritage.[2] Though this is a holiday for celebration, its creation was caused by a major event in the US: The Watts Rebellion in 1965. The rebellion began after the Frye brothers were stopped by police and they attempted to arrest one of the men. People gathered, angry about the treatment of this Black man in his own neighborhood and clashed with police; more police were called to the scene which created more conflict until the violence reached a tipping point.[3] The Rebellion lasted for seven days. Martin Luther King, Jr., one of the most well-known civil rights activists, visited the neighborhood afterwards and stated that this could have been prevented if the predominantly Black neighborhood had been better cared for by the federal government with funding and anti-discrimination policies.[4] This was not the first event of its kind, nor the last—this had happened in other cities in the US and continued afterwards, all beginning because of unjust treatment of Black people in America.[5]

At the time, Dr. Karenga was a major figure in the Black Power movement of the 60s and played a large role in Black intellectual and political culture since.[6] Dr. Karenga brought elements of African Harvest Festivals together to create this holiday, its name meaning “first harvest” in Swahili. Creating the holiday was his attempt to bring Black people together to celebrate their African heritage, reflect on past struggles, unite in the present, and focus on creating a better future.

Kwanzaa is filled with symbolism and emphasizes seven principles which is the staple of the holiday. These symbols and principles were inspired by African Harvest Festivals—a subject of his studies and teachings at university. Two of the most notable symbols are the mkeka, the mat that symbolizes tradition and all other symbols are placed on, and the kinara, the candleholder. Fruits, vegetables, and nuts (mazao) are placed on the mat to symbolize community, corn (muhindi) to symbolize fertility with one ear of corn representing each child in the home, and gifts (zawadi) for children and usually are handmade and have cultural value.[7]

Every night, one of the seven candles is lit and the principle for that day is reflected upon. There are three red candles, one black one in the center, and three green candles, all symbolizing a principle. The first candle lit is the center black one—unity or Umoja—symbolizing the people. The other principles are self-determination (umoja), collective work and responsibility (uima), cooperative economics (ujamaa), purpose (nia), creativity (kuumba), and faith (imani).[7] After the black unity candle is lit the first day, a red candle follows, then a green, and it alternates until the last day. The colors of the candles, simply put, represent the struggle (red), the people (black), and the future (green). The final day of Kwanzaa is celebrated with a feast, karamu.[8] The contemplation of the seven principles isn’t just a thought exercise. The work, writing, and songs of Black thinkers and writers is used to contemplate the principles as well as original work from participants.[9] Due to COVID-19, many of the suggested activities from organizations are those that can be done from home, whereas in previous years celebrations could include gatherings, dancing, singing, music, and more.

A poll taken by Public Policy survey in 2012 found that 4% of Americans who celebrate a winter holiday primarily celebrate Kwanzaa, which would equal about 12.5 million people.[10] It is believed that the popularity of the holiday has plateaued since its inception. Regardless of what the future of the holiday looks like it is an important piece of US history. It is a yearly reminder of the civil rights issues faced in the past, especially by Black people, and of the work that still must be done by everyone. 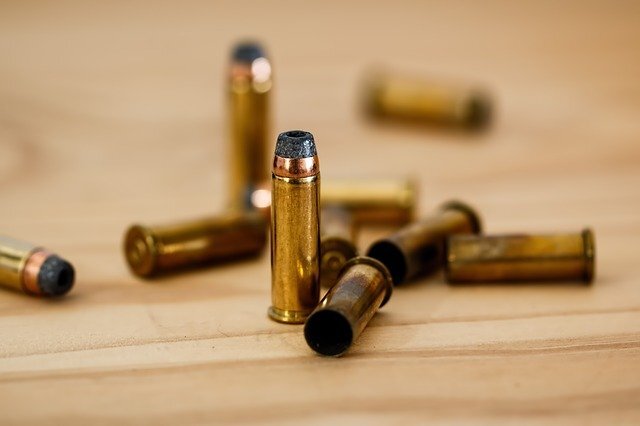 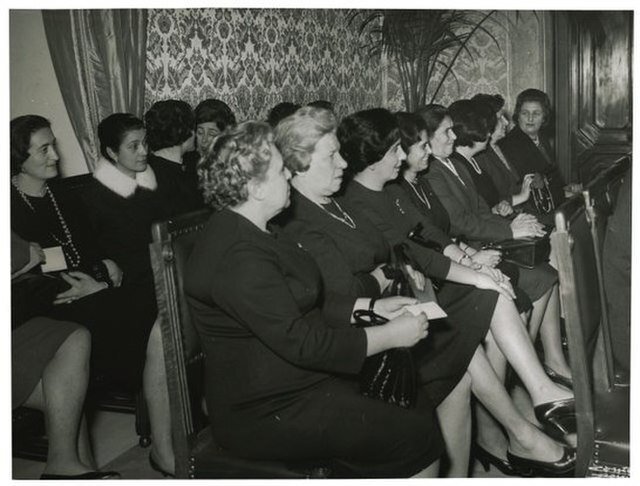 Haiti. A country torn by violence.