For Kazakhstan, the year 2022 has begun under the banner of crisis and violence: since 2 January, harsh riots have been inflaming the streets and are being bloodily put down by the Kazakh military, with a total of more than 160 deaths and more than 2000 civilian casualties, in addition to more than 8000 arrests. As we saw in the last article, the crisis certainly shows a deep socio-economic wound worsened by endemic government corruption. However, the spark for the protests was the rise in fuel and energy prices, and it seems that the crypto par excellence - Bitcoin - played a not insignificant role. But how does the famous cryptocurrency relate to the protests and deaths in Kazakhstan?

Today we focus on the role of cryptocurrencies and their production in creating the conditions for an unprecedented energy crisis. In particular, we will look at how the Kazakh events are part of a wider trend related to the digital currency market, which has seen many states increasingly pressured to ban their use on their territory, and how miners find themselves forced to migrate and bring a highly energy-intensive industry to countries that are often not equipped to receive it.

What do Bitcoins have to do with this?

We've seen that the current protests have had many precedents in the past, but the singularity of recent events lies in the fact that Kazakhstan is one of the world's largest exporters in the energy sector, and an energy crisis has so far been the least of the problems for the Central Asian nation. The most unexpected was the exponential increase in Bitcoin mining - the energy-intensive electronic process used to generate new cryptocurrencies - which alone caused a 10% increase in the country's electricity consumption and triggered a government reaction.

However, this effect would not have been so disastrous if Kazakhstan had not become one of the most liberal and welcoming countries to crypto in recent years, leading it to host 18% of all global mining by August 2021, and if many neighboring states had not instead adopted increasingly stringent policies averse to private digital currencies.

In fact, the cryptocurrency economy, which has flourished in many financial societies in China and India, requires large energy resources and a certain amount of financial freedom and agility, two requirements that were lately no longer guaranteed in these areas: during 2021, many Southeast Asian states adopted measures in this regard, with China making crypto mining and transactions illegal and India even making possession illegal. This has clearly put pressure on a whole production chain that had been created in these countries, leading almost 90,000 mining companies to 'migrate' to a place where regulations are favourable and the cost of energy relatively low.

But the Kazakh government also played its part in making the situation unmanageable in the country, adopting a plan to make Kazakhstan more attractive and essentially betting on Bitcoin.

The government had indeed believed that becoming the "promised land" of cryptocurrencies was its big chance. As early as June 2020, the Minister of Innovation presented an ambitious project that, using a mixture of cheap energy and loose regulations to attract miners, could generate investments of 300 billion tenge (about 600 million euros) in three years.

Thus, in one year the Central Asian country went from hosting 5% of the world's mining to 9%, and after China banned mining in June 2021 its share doubled during a summer. That's when things spiralled out of control, as the electricity infrastructure was unable to sustain such an increase in consumption, and Kazakhs found themselves in the midst of periodic blackouts, scheduled power cuts and other measures to curb energy expenditure. But it was not enough, and for the first time Kazakhstan experienced an excess of energy demand and thus the need to import energy from Russia at a high price.

At the same time, the expected phantasmagorical gains did not materialise: investments did arrive, but they did not generate wealth or employment in the country, while tax revenues were very low. This is due to the illegality of many mining facilities, but also to the way the crypto production process works, which tends to employ few specialised workers and generate wealth only for those who own the cryptocurrencies (who usually use anonymous digital wallets, with no 'fiscal residence', and spend in globalised digital environments or in Western countries).

The economic and then political crisis in Kazakhstan also had a whiplash effect, however, which caused damage to the crypto market: in order to silence protests, as is now often the case in authoritarian countries, the Kazakh government ordered a general shutdown of the Internet, which also prevented Bitcoin mining. Thus, in a boomerang effect, the very fact that in the last year a substantial part of the mining had moved to Kazakhstan made this interruption disastrous: the global computing power of the Bitcoin network collapsed by 14% in a few weeks, with a substantial slowdown in global mining and transactions and thus a collapse in its value.

What will happen next?

What happened in Kazakhstan has shed light on the need for an immediate and collective solution for the cryptocurrency world. According to Sergio Bellucci, an essayist and technology expert, "the Kazakhstan crisis will be remembered as the first revolt directly triggered by the interests of the digital world, which is then a substantial part of the real world today."

We know that many states have begun to take an interest and act on this issue, but regulating such a decentralised system at the local level causes problems in other areas that have not had a say but suffer the consequences of the unilateral choices of others, with negative effects at the global level as well. Therefore, the events in Kazakhstan should be the impetus for collective and systemic action to regulate the hitherto fragmented universe of cryptoassets, stablecoins and govcoins.

This remains a very sensitive issue, but there is confidence among experts that the concrete conditions for coordinated action can be created: on the one hand, the Crypto Climate Accord, which has brought together 150 of the largest mining entities and commits them to achieving emissions neutrality by 2030, bodes well; on the other hand, there is the European Union, which according to Orlando Merone, country manager of Bitpanda, "is in a good position to set an example and establish fair rules to create a true single market for cryptocurrencies that safeguards the interests of consumers and financial stability. "

From the World Central Asia Sections Technology and Innovation 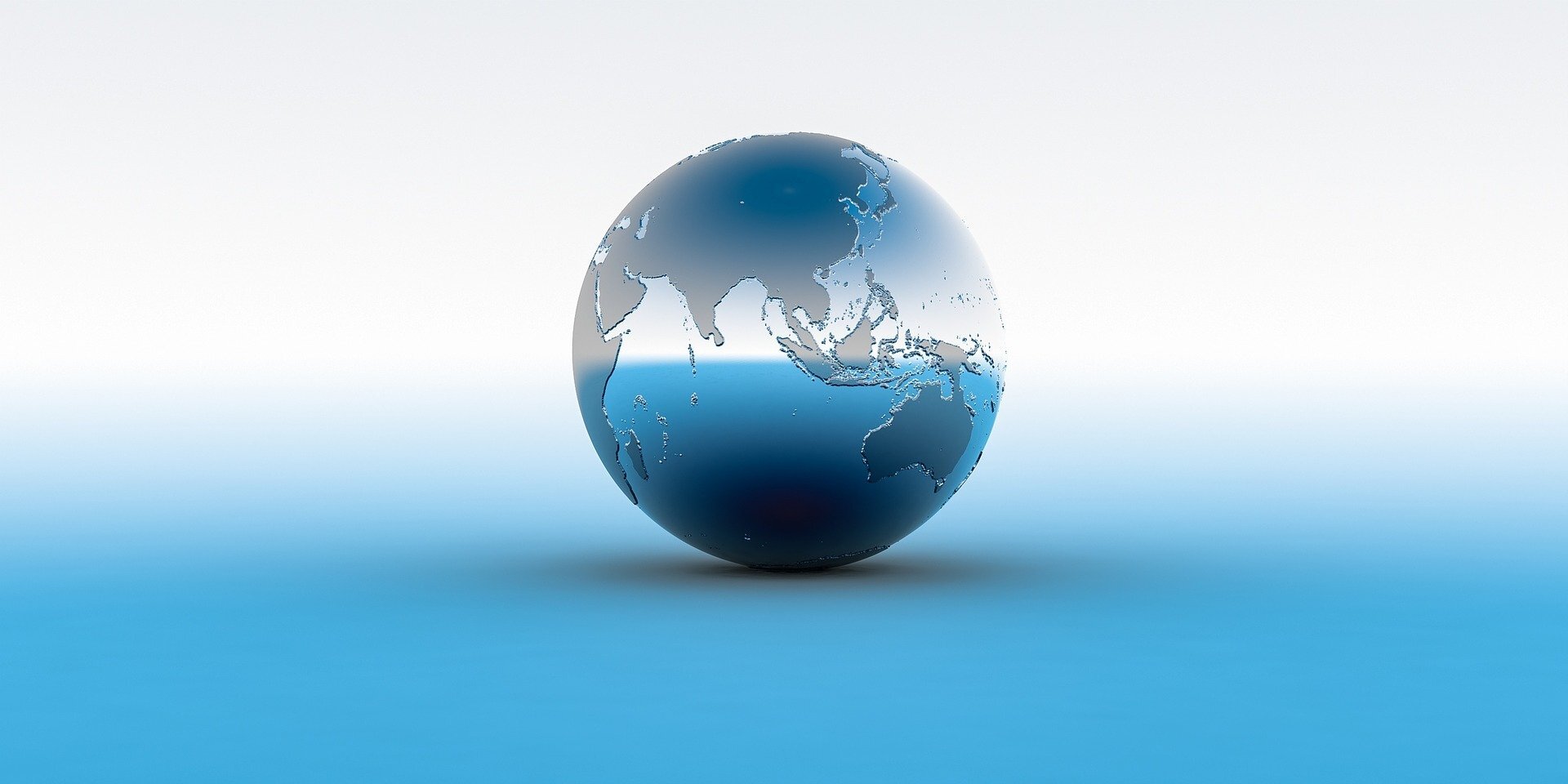