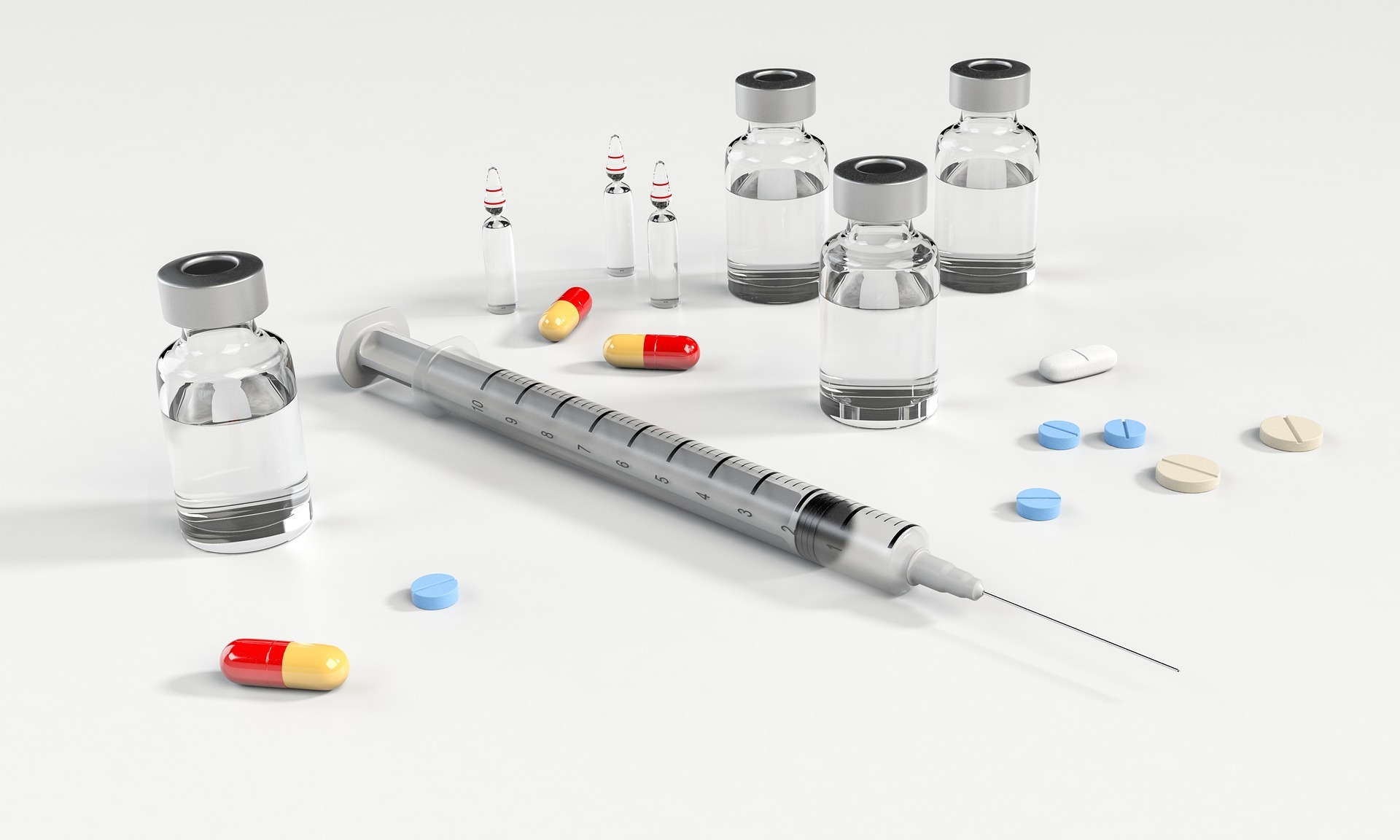 The phenomenon of counterfeiting and falsification of medicines is one of the most worrying forms of counterfeiting, since its effects not only cause economic damage but also have very serious repercussions on human health. The medicine may not contain the active ingredients needed for a particular therapeutic effect and may include substances that are harmful - or even lethal - to health.

Counterfeiting of medicines is a crime that is usually transnational in nature, due to the relocation of the production and distribution of medicines. As far as distribution is concerned, the Internet (we are not only talking about websites, but also social networks) is gaining an important role, which allows the market to have an increasingly international character. It allows criminal actors to sell potentially dangerous products directly to consumers and on a large scale, thereby circumventing legal sales channels. Several studies have pointed out that numerous illegal online pharmacies have emerged in recent years. For example, LegitScript estimates that among the tens of thousands of pharmacies that are operational online, only 5% of them are actually legal. The biggest problem is that it is not always easy to distinguish between a legal and an illegal site, especially for the less experienced. Moreover, the risks of this market are even higher if one considers that consumers tend to underestimate the danger of trafficking.

Another important feature concerns the type of actors involved: there is a shift from structured criminal groups to much less organised private actors. In addition, as the market is mainly online, the structure of the most organised criminal groups has also changed. In general, there has been a decline in traditional hierarchical groups and an increase in flexible, fluid and informal networks. The most organised groups deal with large-scale operations, while smaller groups and private actors mostly operate on a national basis.

Although it is difficult to quantify the exact size of medicines trafficking, according to the WHO (2012) it is estimated to be a $75 billion per year market. In Europe, it is estimated to have grown by 90% over the last 15 years.

Given the growing importance of this type of crime at international level, an imminent and equally international response is required. Since 2008, Interpol, through the coordination of Operation Pangea, has been dealing with the fight against the marketing of illegal or counterfeit medicines and medical devices sold online. In particular, from 18 to 25 May 2021, the 14th edition of this international operation took place, involving 55 countries worldwide. As reported by the official website of the Ministry of Health, the cooperation of all customs authorities and police forces led to the seizure of 9,089,549 medicines/medical devices, the closure of 113,000 illegal websites and the arrest of a considerable number of individuals involved in the trafficking of potentially harmful medicines. In particular, about 30,000 packages of illegal and counterfeit medicines with an estimated value of about EUR 100,000 were identified and seized in Italy. Given the high number of consignments, control activities were carried out in the major airport hubs of Express Couriers and Postal Services.

According to the Italian Medicines Agency (AIFA), the main types of medicines seized during the operation were erectile dysfunction medicines, anticancer medicines and weight loss or doping products. These were found in different pharmaceutical forms: ampoules, tablets or creams. In addition, the products travelled in very small packages, sometimes even in the luggage of passengers mainly from countries outside Europe.

This operation also identified emerging trends, namely the illegal shipment of medicines from Singapore and Covid-19 treatment medicines. In fact, control activities focused in particular on the trafficking of Covid medication, as, with the advent of the pandemic, many criminal actors saw the health crisis as a major profit opportunity. According to FederFarma, in 2020, seizures of counterfeit medicines by the competent activities increased by 45% compared to the previous year and most of them concern products purchased online. The alarm was raised by Assoutenti, stating that "Official data from the Customs Agency show a very strong growth in seizures of counterfeit or illegal medicines operated on Italian territory with 2,192 kg of medicines seized and about 1 million packages against 1,509 kg in 2019. A significant proportion of illicit supplies concerns medicines used to treat Covid-19: since the outbreak of the pandemic, we have seen the emergence of a new illegal market in medicines that exploits the public health emergency to profit from health".

As the Covid-19 pandemic is still far from a vague memory, it is important to keep an eye on this dangerous trend and, in addition to a response from the competent authorities, individual consumers also need to pay more attention to the authenticity of medicines and the sites from which they are purchased. FederFarma, for example, reiterates the importance of checking that online pharmacy sites are marked with the "common logo", a potentially very useful method of combating the uncontrolled spread of illegal online medicines sales. 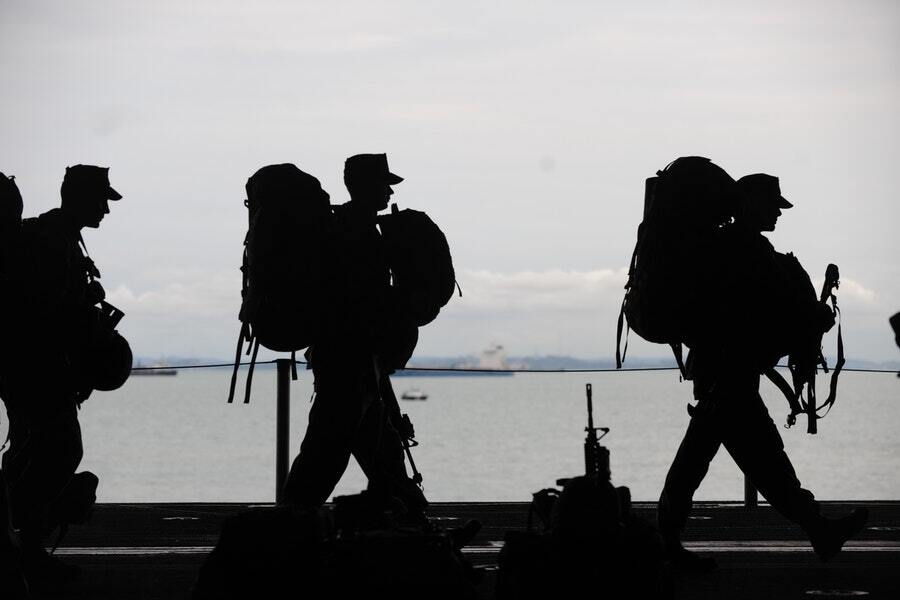 The Ukraine conflict: risk for a new esclation in the Donbass